The Nissan GT-R is one beast of a vehicle. Despite its age, it’s still one of the most powerful road-going cars out there today, and it can hit blistering speeds even in the hands of an inexperienced driver.

But what if it’s in the hands of a 75-year-old fellow?

Meet Barry, an old chap who has a neat GT-R stashed in his garage. His R35 was bought new in 2012 and it’s been with the guy ever since. It was tweaked a bit, though, as Severn Valley Motorsport has supposedly pumped the peak figures to 1,200hp. Nothing this senior can’t handle, amirite?

One of Barry’s dreams has been to take his Godzilla to Upington and do a top-end run with it on an empty runway. He shared that his need for speed first grew when he saw a then-new Porsche 911 speed past him when he was still in his 20s. “I think I got this little interest to be speedy, to perhaps be a fast driver,” he says. 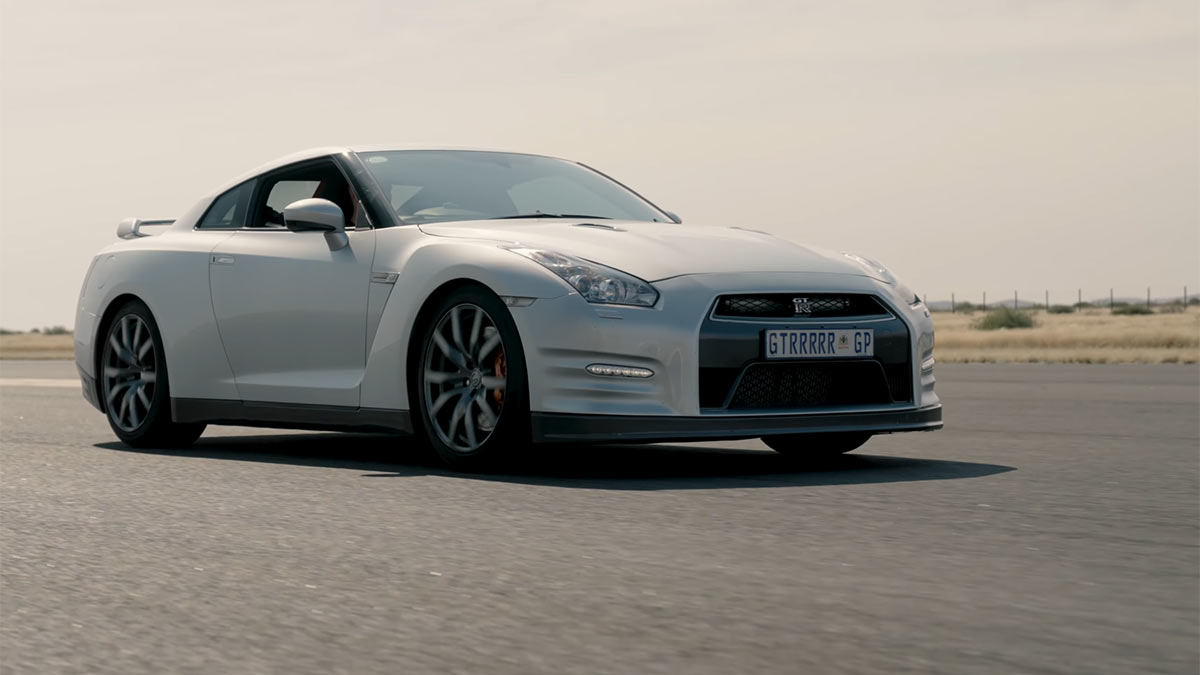 He recently turned that dream into reality, as Barry rented out the 4.9km tarmac to go flat out with his GT-R. With the help of some friends, not only was he able to tick this off from his bucket list, but he was also able to document the entire thing, complete with data from his speed run. The results were impressive.

“Perhaps when I’m old, then I’ll have to slow down a bit, but I’m not sure when that’s going to be,” Barry quips.

Clearly, the man has a knack for properly built machines, as it was shown in the video that he also has a five-door Honda Civic as his daily driver. Anyhoo, you can just grab some popcorn and watch the full clip below. 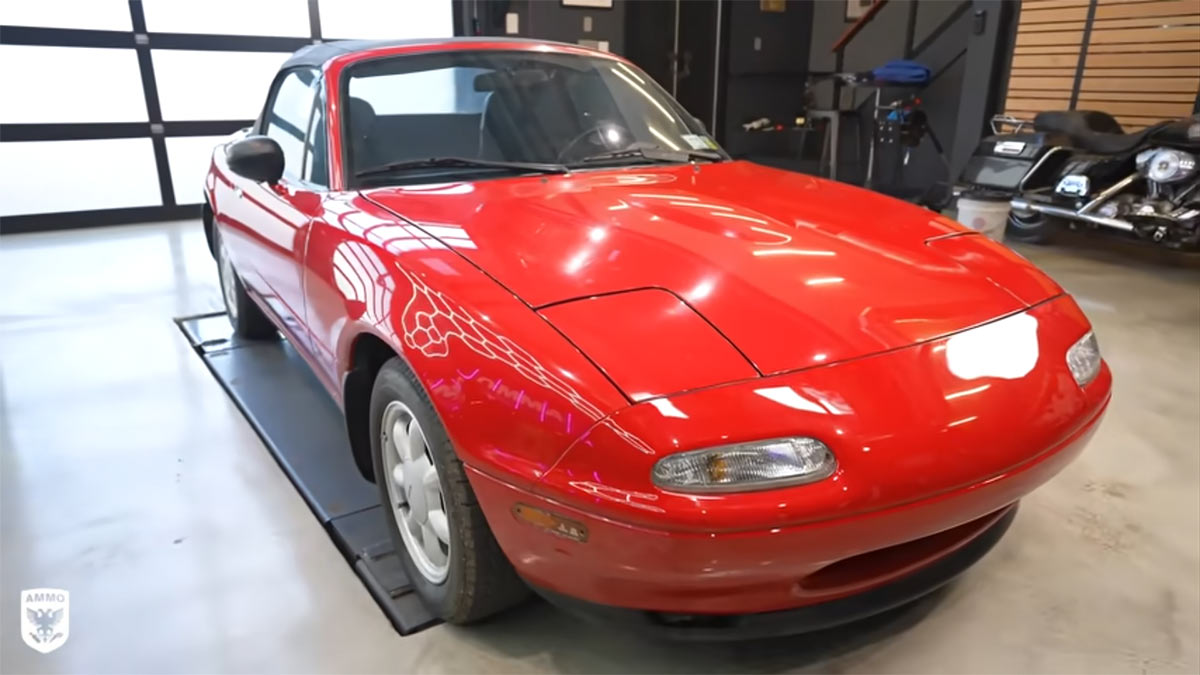 It’s satisfying to watch this 32-year-old Miata get detailed back into mint condition
View other articles about:
Recommended Videos
Read the Story →
This article originally appeared on Topgear.com. Minor edits have been made by the TopGear.com.ph editors.
Share:
Retake this Poll
Quiz Results
Share:
Take this Quiz Again
TGP Rating:
/20