Here are 8 reasons to consider selling your car 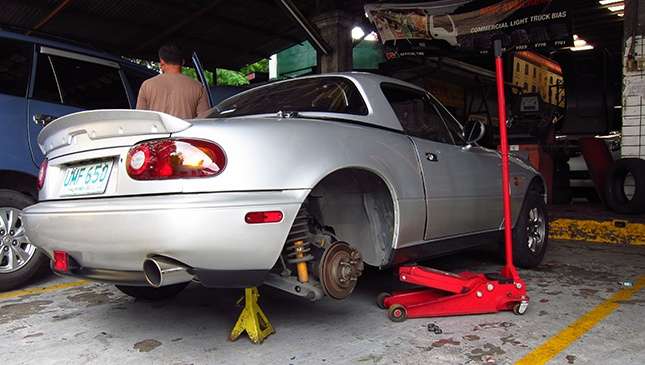 There’s never been an easier time to get a car loan than today. With (relatively) low interest rates, straightforward credit requirements, and a fine collection of makes and models to choose from, holding on to one’s aging ride can seem impractical and old-fashioned.

There are many reasons to keep an old car, not the least of which being the freedom from monthly payments. But few cars are meant to be keepers. If you see your car as an asset for your livelihood, there’s little sense holding on to it if the upkeep actually costs more than to pay for a new car.

Still, maintaining an old car versus paying for a new one boils down to a person’s priorities and comfort zone. Would you rather pay a small fortune every month for a loan on a car that runs like clockwork, or would you rather live with the minor aches and pains of an old car that gradually wears out its innards?

That said, we've listed down some scenarios that may indicate it’s time to let go of your steed.

1. When fixing it is more expensive than just getting a new car.

Not a problem for most Japanese mainstream cars, but something to seriously consider if your vehicle is American or European, where fragile transmissions, worn valves, balky ECUs and whatnot often plague specific vehicles and model years.

2. When it becomes increasingly difficult to find new parts.

Especially if your car had a limited production run or—gasp—is no longer distributed here locally.

3. When you dread what new problem will ail your car next.

If you know your cars, then you know that parts break down in a rather predictable fashion; just check the service schedule. But if you are less than savvy, perhaps it’s less stressful to just get a new car and hope it will run perfectly.

4. If it’s been stolen and recovered.

Most people who have the misfortune of getting their car stolen don’t want to ride in it anymore once (if) it’s been recovered. After all, who knows what evil may have occurred in it while it was away? Sometimes, even just the thought of the carnapper’s BO will give one the heebie-jeebies.

5. When the garage queen isn’t even a queen anymore, and never will be.

All car nuts dream of having a project car in their garage. Thing is, restoring an old car to its former glory is often a monumental undertaking of time, money, and skill. If that old hulk is rusting away and you realistically don’t have the resources to give it a second life, cut clean and cut quick so you don’t end up with a pile of worthless junk.

6. When you can’t find anybody competent to service it.

Thank God for home service mechanics. Legions of old American and European car owners can rest easy knowing they can call up someone to give their ride some love. But what happens when your trusted wrench won’t answer the phone anymore? Maybe he’s gone abroad for a better life. Who knows, right? The only certainty is that now you’ll have to bring your car to a service center. And of course, you have to pay to play in there.

Sometimes, life just hands you lemons and you really can’t turn your car into lemonade. Especially in the electronic age where cars are more computer than mechanical objects, you might suffer the misfortune of a car that just won’t work right. From problematic A/C units to crap transmissions, mysterious exhaust leaks and a rogue’s gallery of vehicular gremlins, ask yourself if all this suffering is worth the pride (really?) of ownership.

8. When you have nothing but bad juju for the car.

Maybe your girl broke up with you in that car and just the sight of it makes you #hugot for hours. Maybe you’re a crucial witness to a murder and that car is one way for THEM to trace your whereabouts. Heck, for whatever reason—never mind that the car is actually running perfectly fine—you just hate the sight of it and wish you could blow it up with an RPG like Pablo Escobar.

The truth is, car ownership is a very personal, emotional relationship. Many owners put up with a car’s maintenance and operating costs even if it doesn’t make economic sense because they have a connection to it. That’s car love.

But after the love has gone…it’s time to head over to the car dealership! 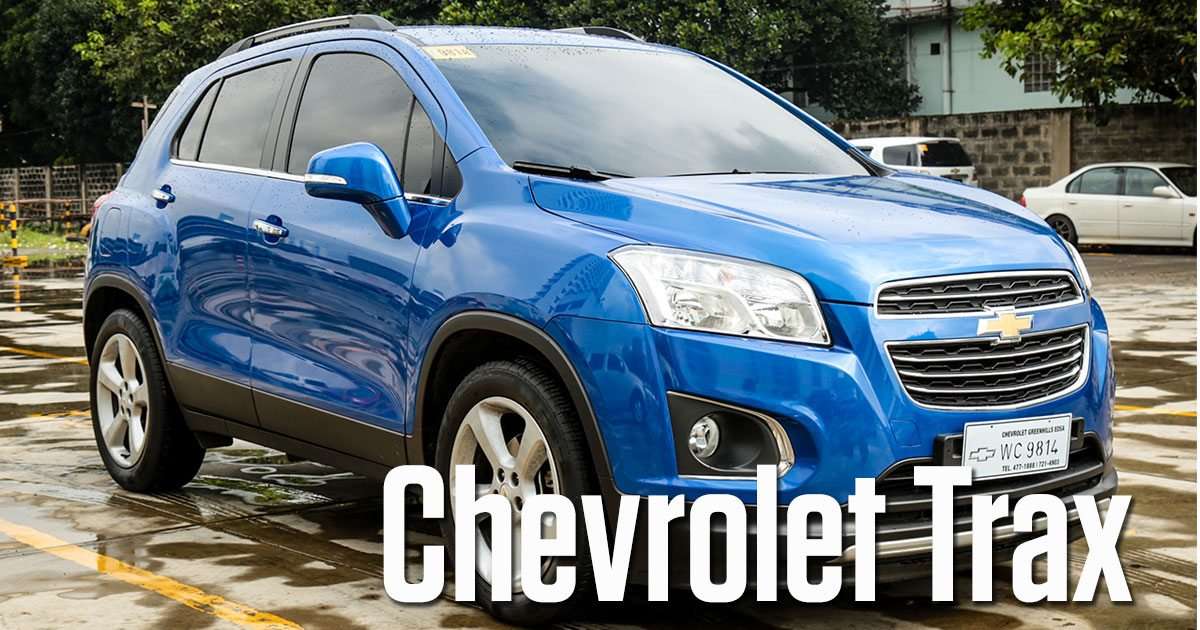 Watch: A review of the Chevrolet Trax
View other articles about:
Read the Story →
This article originally appeared on Topgear.com. Minor edits have been made by the TopGear.com.ph editors.
Share:
Retake this Poll
Quiz Results
Share:
Take this Quiz Again
TGP Rating:
/20