According to a UK study, 9% of drivers take selfies at the wheel of a vehicle 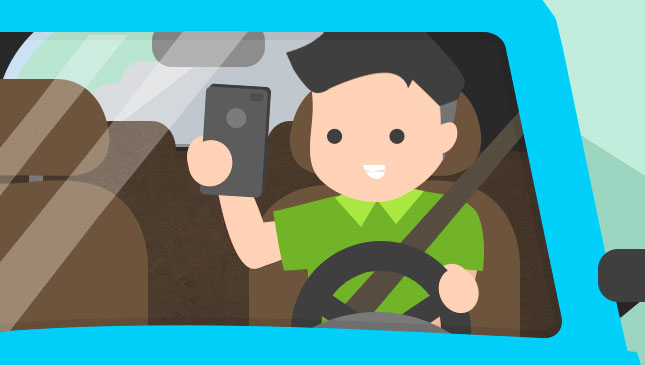 We just can't stress enough how careless it is for anyone behind the wheel to be distracted by a smartphone. Whether you're checking your inbox, scrolling through Facebook, or browsing Instagram--taking your eyes off the road to check on your phone is irresponsible, reckless and just plain wrong. Which makes a recent study by the Institute of Advanced Motorists (IAM) in the United Kingdom all the more alarming.

The study, called "Smartphone Use While Driving: A Simulator Study," surveyed 500 drivers on how they use their smartphones in their vehicles. According to the study, 9% of the respondents admitted to taking a selfie while driving in the last month. Eight percent were guilty of smartphone video-calling application like Facetime and Skype.

These statistics are even more shocking when you take into consideration a separate IAM study conducted in 2012, which showed that smartphone use while at the wheel was found to be more dangerous than driving at Britain's legal alcohol limit, or while under the effects of cannabis. According to the separate study, drivers have much slower reaction times and difficulty staying in their lane, and adapted slower to changes in their environment.

IAM chief executive Sarah Sillars said that she was surprised by the results, given that everyone knows just how dangerous the habit of smartphone use behind the wheel is. "Everyone knows how dangerous using a smartphone or tablet is while driving," she said in a statement. "That's why it's shocking to see new trends like taking selfies and making video calls becoming common practice. Safe driving is everyone's responsibility, and more must be done to catch drivers using these devices dangerously by increasing the fines and points for smartphone and tablet use at the wheel. There is simply no excuse."

Other findings by the study showed that 7% of drivers admitted to streaming videos on the road, while 18% access the Internet while behind the wheel. A trend in the findings showed that the percentage of drivers guilty of the habit increased from drivers aged 18-25 to drivers 25-35 years old.

To be perfectly honest, we believe the figures are even higher in the Philippines, considering the very poor implementation of traffic laws here.

Again, we are appealing to anyone behind the wheel to focus on the road and to stay off social media when you're in the driver seat. Being up to date isn't worth endangering yourself, your passengers, fellow motorists or pedestrians. Because if you get into an accident, you'll be Facebook and Twitter fodder, we promise you. 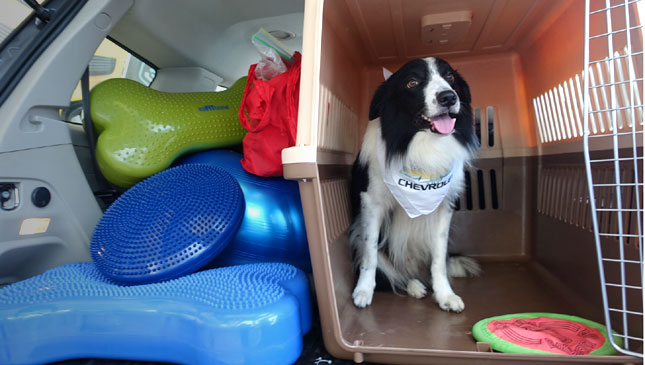 Here's how to prepare your dog (and your vehicle) for a stress-free road trip
View other articles about:
Read the Story →
This article originally appeared on Topgear.com. Minor edits have been made by the TopGear.com.ph editors.
Share:
Retake this Poll
Quiz Results
Share:
Take this Quiz Again
TGP Rating:
/20