Watch: A look back at the beginnings of Acura’s famed Type S badge

The performance nameplate is making its comeback this year
by Leandre Grecia | Apr 24, 2021
CAR BRANDS IN THIS ARTICLE

As many of you may already know by now, Acura is resurrecting its famed Type S badge. As a matter of fact, we’ve already gotten a glimpse of a new high-performance sedan bearing the Type S moniker in the new TLX.

To make things more exciting, Acura has confirmed that the all-new MDX will also be getting the Type S treatment this year. It will officially become the first Acura SUV to wear the iconic badge. Exciting times ahead for Honda’s luxury brand.

But we’re not here to talk about what lies ahead for Acura. Rather, we’re here to take a short trip down memory lane and see the humble beginnings of the legendary badge. The carmaker has just released a video showing the origin story of the Type S, and we’re all for it—we love our history lessons here at Top Gear PH.

According to Acura, it all began with the NSX Type S in Japan back in 1997. But since the car never made it to America, Honda’s R&D engineers in this region decided to create a prototype coupe—a secret car—called the AC-R.

“The AC-R was basically a show car capable of 267kph and 1.0g of grip on a skidpad, but its real value was getting everyone inside the company jazzed about creating this kind of model under the Acura brand,” said Erik Berman, development leader of the AC-R and the original Type S models, and former Honda R&D Americas president. “Ultimately, we decided to bake all of that goodness into the Acura CL and the result was the 3.2CL Type S, the first Type S in North America."

Now, we’re going to stop right here before we spoil things further. Watch the video yourself and let Acura brand officer and vice president Jon Ikeda tell you more about the story behind the company and its distinguished Type S badge. Enjoy. 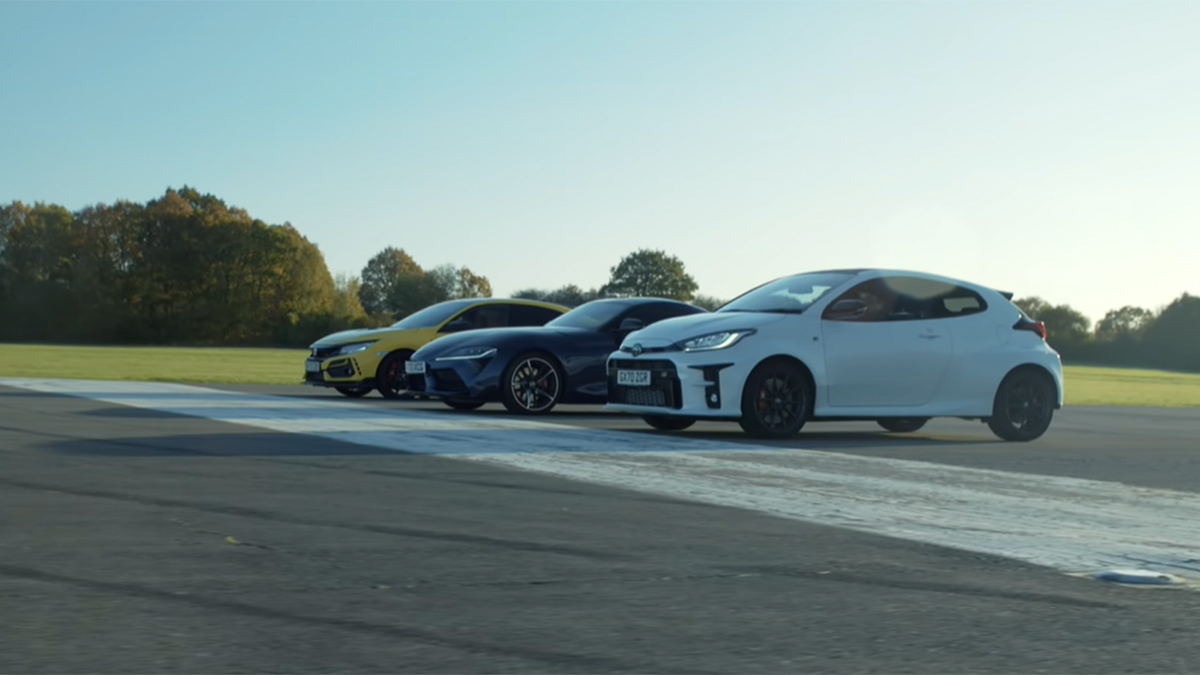