Some auto execs like photo ops with their cars. Toyota’s president, though? He prefers to drift them, apparently.

Footage of Akio Toyoda—who has a reputation for being pretty hands-on when it comes to the cars his company produces—burning the rubber off a GR Yaris was recently uploaded to YouTube, and we’re impressed. Watch:

Now, we’re not entirely certain what’s going on here on account of the announcers speaking in Nihongo, but a quick run of the video description on Google Translate shows Toyoda was a surprise waiting for spectators toward the end of a Gazoo Racing event.

This makes sense, considering the footage was uploaded to the official Gazoo Racing YouTube channel on the same day the brand’s 2022 World Rally Championship (WRC) team members were announced.

Yes, Toyota’s public relations and marketing probably thought this stunt up and laid out the necessary precautions for their big boss. We prefer a different scenario that we hope had played out behind the scenes, though.

In our head, Toyoda suddenly ditches his business attire for a racing suit mid-event and makes a break for the nearest idle GR Yaris unit, dodging bodyguards as he sprints toward the driver’s seat so he can show off in front of a crowd. He locks the door, ignores the pleas of the safety personnel banging on the window, and blitzes onto the track.

Yes, we’ve had too much coffee this morning. Apologies. 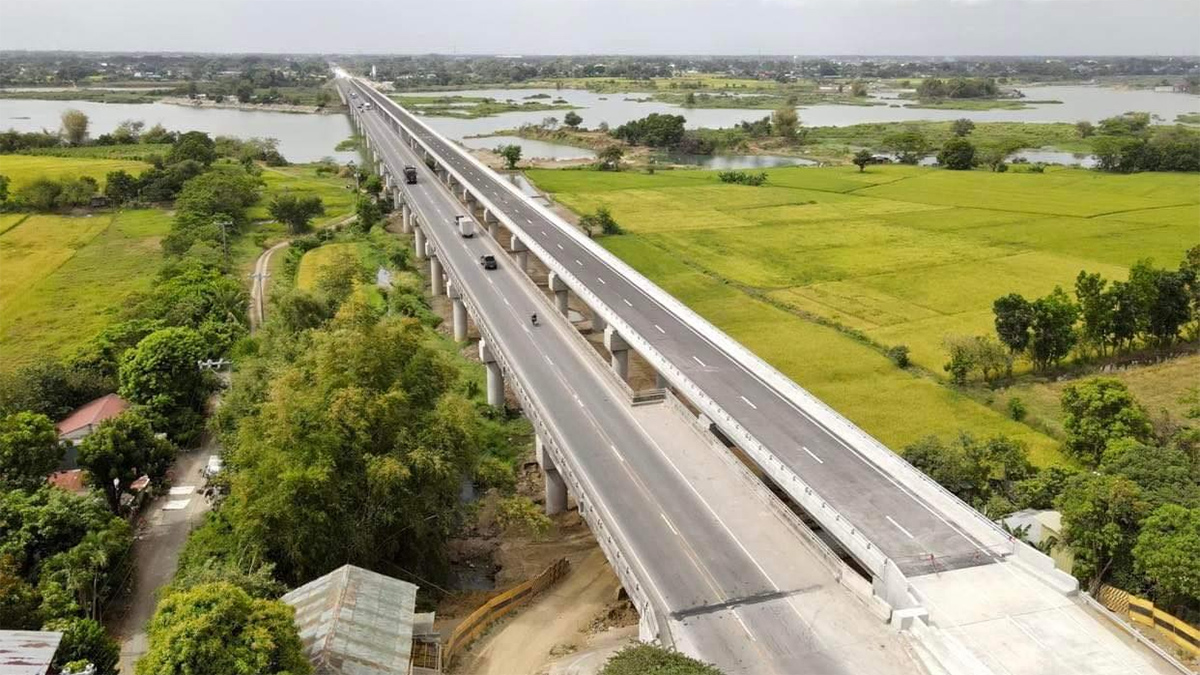 There’s now a book that recaps the ‘Build, Build, Build’ program
View other articles about:
Read the Story →
This article originally appeared on Topgear.com. Minor edits have been made by the TopGear.com.ph editors.
Share:
Retake this Poll
Quiz Results
Share:
Take this Quiz Again
TGP Rating:
/20