For anyone considering joining local motorsports
by Drei Laurel | Jul 28, 2021
CAR BRANDS IN THIS ARTICLE

Remember when people viewed the Miata as a ‘hairdresser’ car? Yeah, neither do we. The ND hasn’t just proven itself to be capable of tackling a twisty or two—it has solidified its place as a legitimate motorsport companion.

Just ask Angie Mead King, who raced one incessantly for two years before selling her unit.

King, one of the most recognizable faces in the local aftermarket and motorsports community, described her former MX-5 as a vehicle that was as fun to drive as it was easy to maintain, calling it an ‘arrive and drive’ race car.

“The car was such a great car that over two and a half years, we just had to change a gearbox and the brake calipers, and the brake rotors,” King said in a recent vlog. “Obviously, the brake pads and changing oil and stuff were needed along the way, but overall, campaigning the car over two and a half years was such a great experience because the budget for maintenance was very minimal.

“The car was literally an ‘arrive and drive’ car. Add some gas, fix the settings, and then go and race.”

King’s experience with the Miata was so good, in fact, that she’s decided to buy another one and is entering next year’s Philippine Miata Spec Series.

Initially, she said that she wanted to bring in a global-spec cup car, but due to budget constraints and the COVID-19 pandemic, these plans didn’t push through. No problem, considering she appears more than happy with what Mazda Philippines is now offering for the local Miata Spec Series—a “simplified, more affordable version of the global cup car.”

King recently visited Mazda’s Makati dealership to check out a unit spec’d for the racing series, and so far, she likes what she sees. It comes equipped with a Sparco steering wheel and seats as well as a roll cage. The starts/stop function has also been disabled, and Mazda has added a visible kill switch.

Soon, King will get to work. She says she plans to change the tires, swap the stock wheels with Rotas, make suspension alterations, and equip it with an aftermarket exhaust setup, among other improvements. No engine modifications will be made, though, and her unit will run on a stock transmission and brakes to comply with race regulations. Oh, and she’s going to have to lower her seat, too, if she doesn’t want her head knocking on the roll cage.

The way King describes this thing, it sounds like it would make a good vehicle for anyone planning to seriously get into racing. What model would you go for if you were to jump into motorsports? 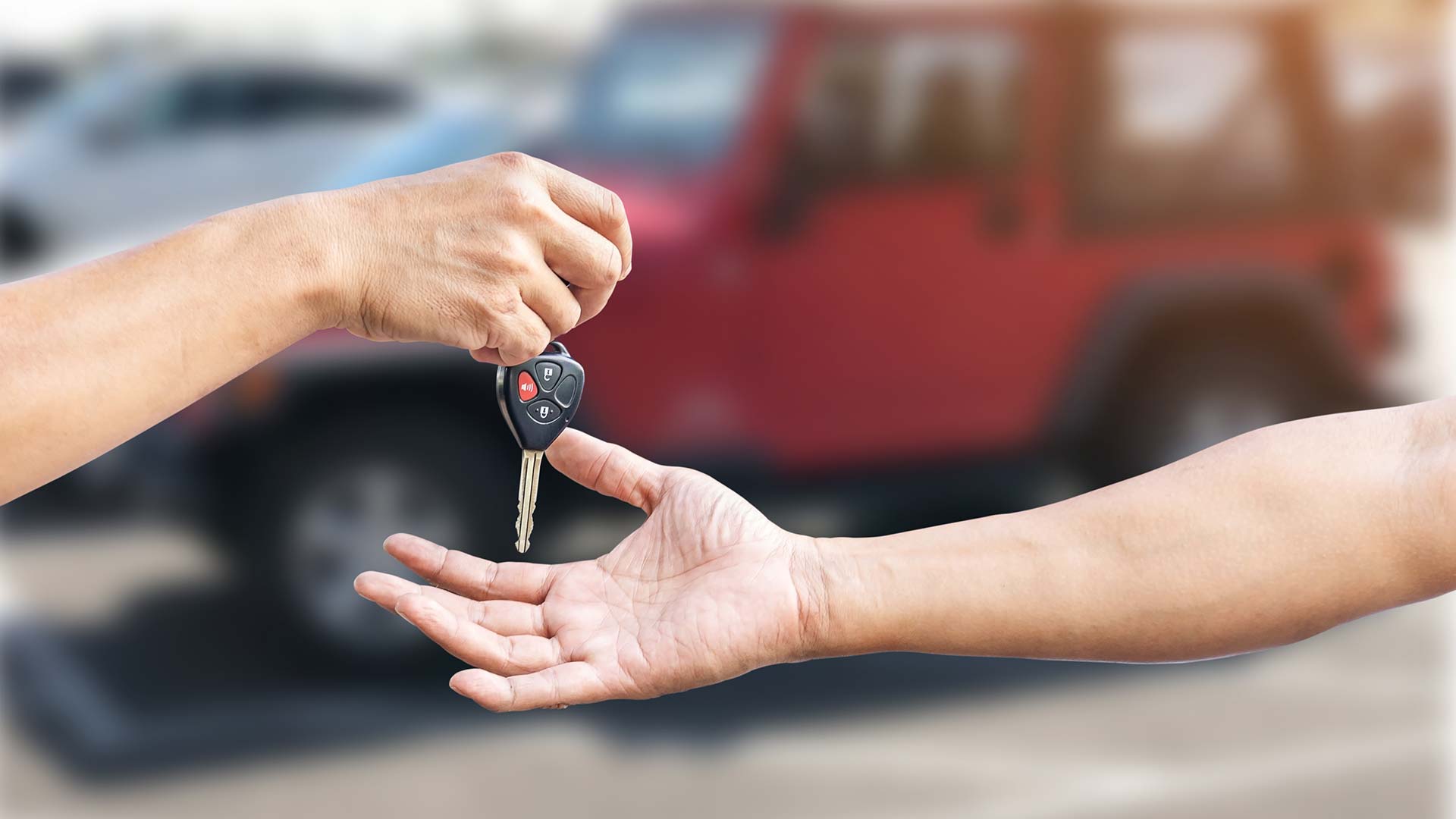 Here are the things our readers wish they knew before buying their first car
View other articles about:
Read the Story →
This article originally appeared on Topgear.com. Minor edits have been made by the TopGear.com.ph editors.
Share:
Retake this Poll
Quiz Results
Share:
Take this Quiz Again
TGP Rating:
/20