Are you a Top Gear fan? You need to visit this store in South Korea

Former race driver Tyson Sy has been there
Dec 1, 2014 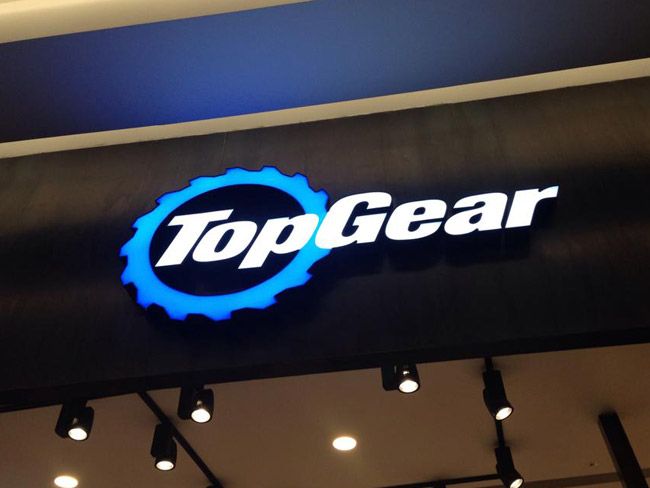 Among true fans of the Top Gear brand, anything with the TG logo is worth buying. Shirts, keychains, caps, mugs, pens, stickers--anything. In fact, we get a lot of inquiries from readers who want to know if Top Gear Philippines isn't planning on selling Top Gear merchandise.

Now, imagine if there's a Top Gear store selling stuff stamped with the media brand. Well, that's exactly what former Filipino race driver Tyson Sy stumbled upon in South Korea, which he visited recently for a study tour of the city of Suwon. Sy is currently a councilor in the city government of Valenzuela.

We always knew there was a Korean edition of Top Gear magazine, as well as a Korean version of the Top Gear TV show, but we had no idea there was also a Top Gear store in the land of Hyundai and Kia. According to Sy, the store is located in the Lotte Mall in Suwon.

We asked Tyson to take a few photos, and he sent us these. He also purchased a Stig cap, which he said cost him the equivalent of P3,200.

Wouldn't it be nice to have a Top Gear store in the Philippines? 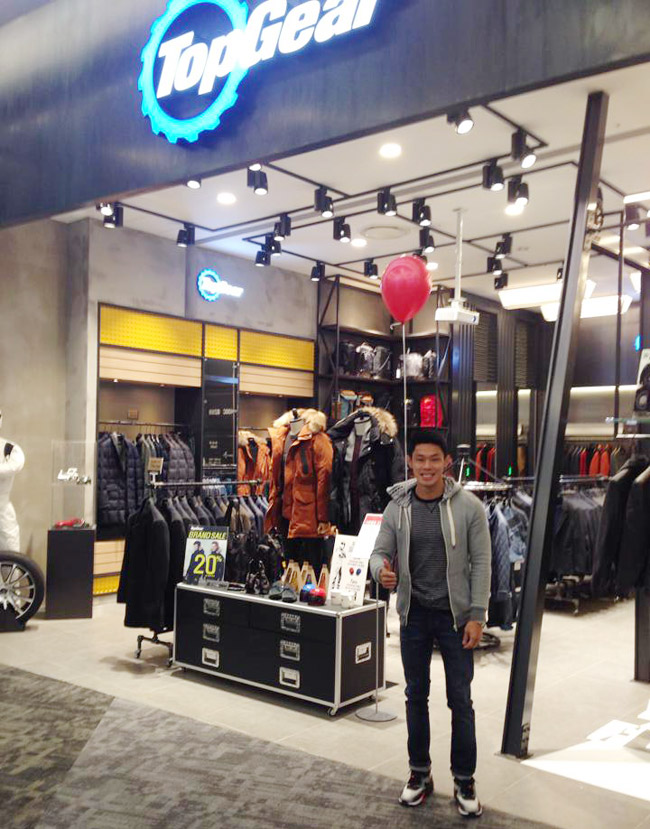 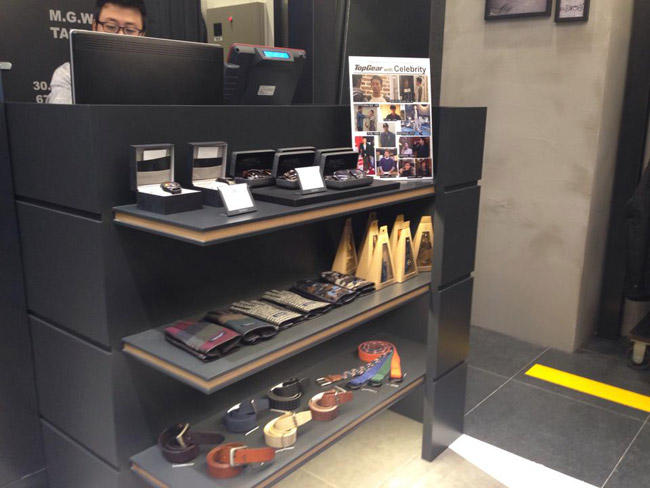 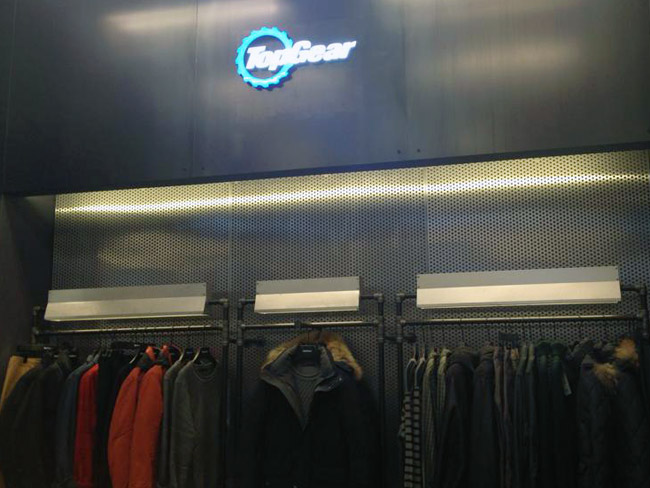 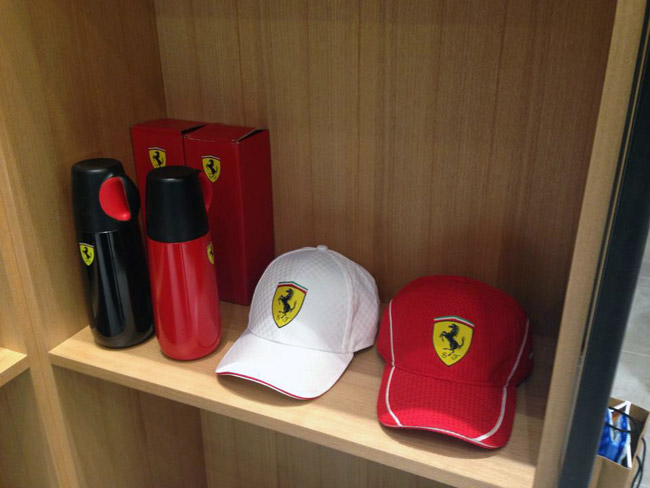 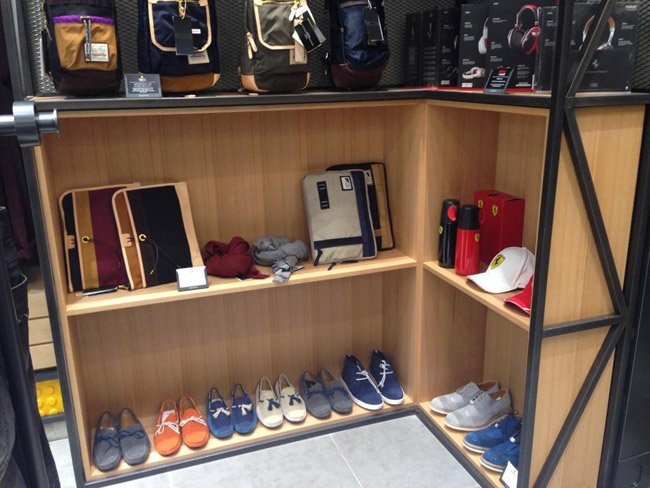 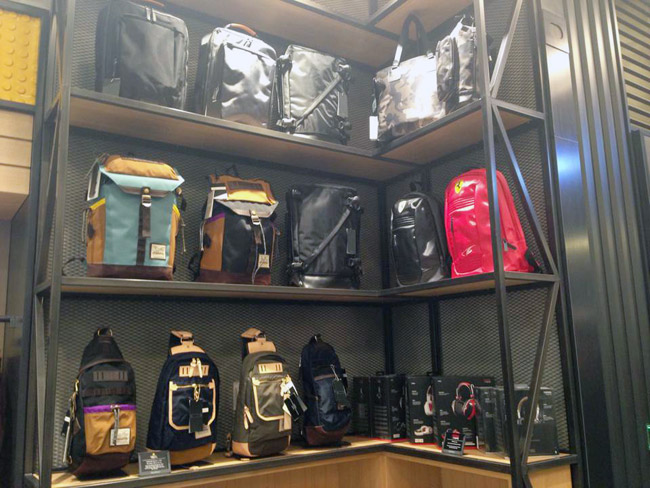 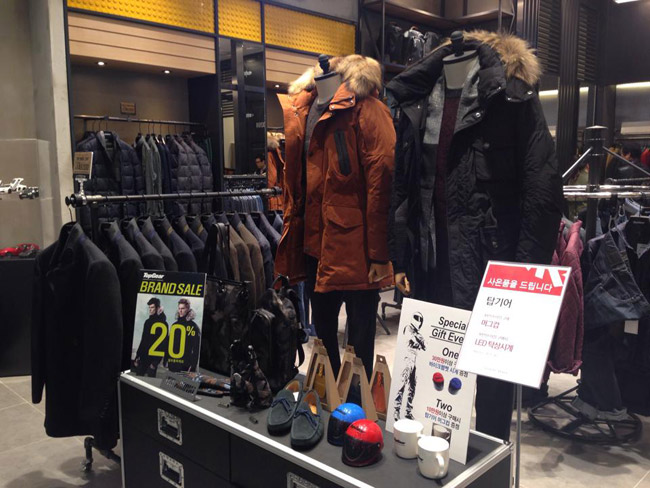 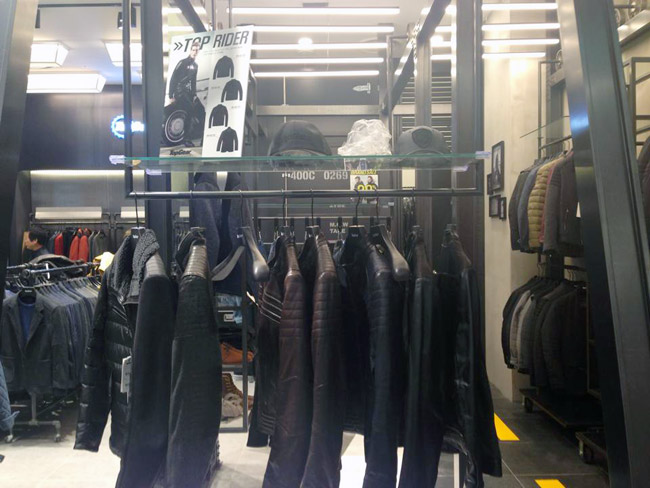 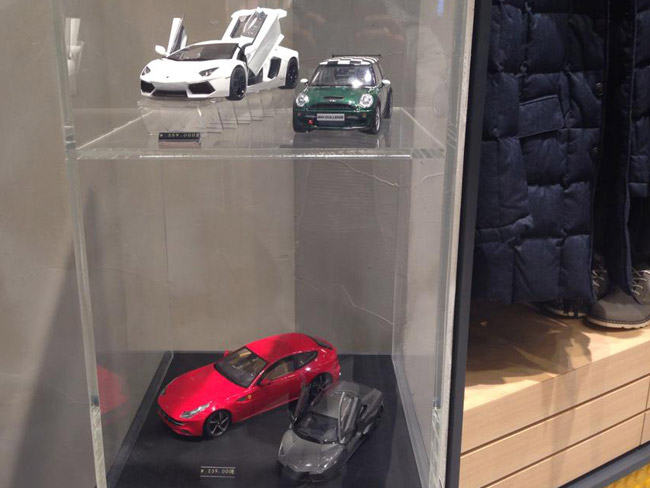 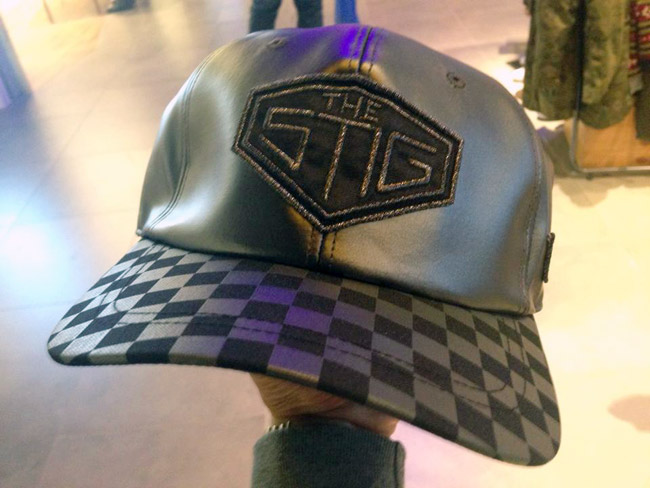 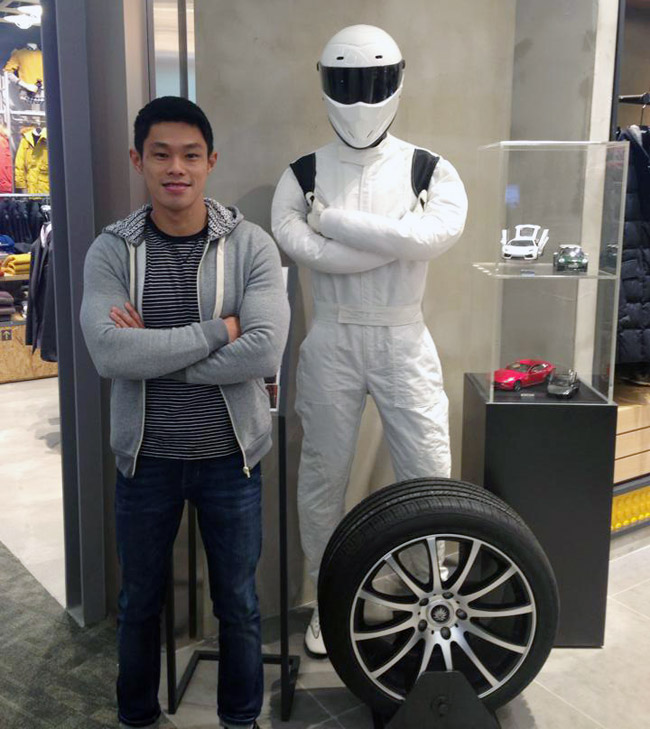 We saw this Subaru Legacy police car in Roppongi district in Japan
View other articles about:
Read the Story →
This article originally appeared on Topgear.com. Minor edits have been made by the TopGear.com.ph editors.
Share:
Retake this Poll
Quiz Results
Share:
Take this Quiz Again
TGP Rating:
/20