Five groundbreaking automotive inventions to be thankful for 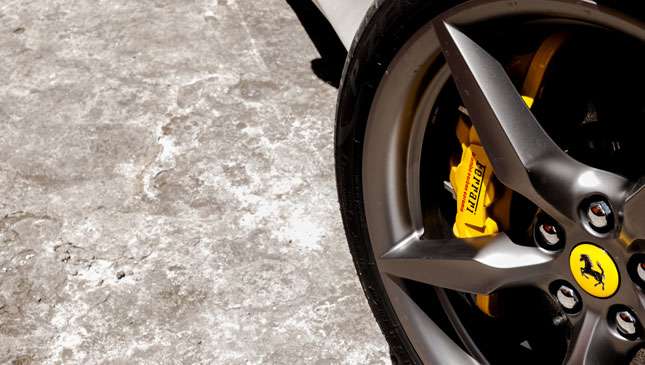 There is so much interesting new technology inside cars these days that it’s easy to overlook the importance of older technology and how it has formed the foundation for today’s motoring convenience and safety. As we move on to a new year, let us also look back at the oft-forgotten and underappreciated tech in today’s cars. Not an exhaustive list by any measure, but feel free to go through it, and take the time to appreciate what you’ve got in your ride! 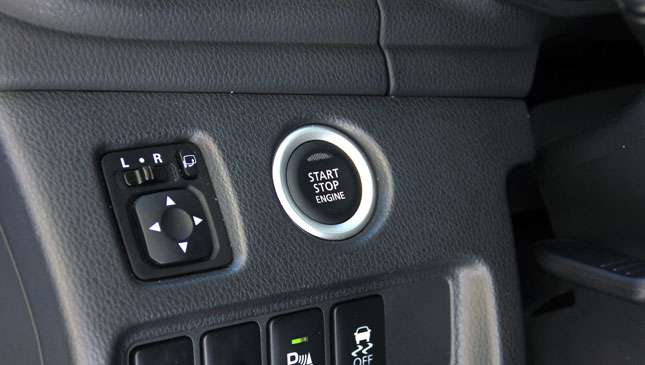 1) Push-button start. Cars have sure come a long way since the days when you literally had to crank the engine to life. Pushing a button to start a car used to be the stuff of science fiction, before it made its way into expensive and luxurious supercars. These days, even some affordable mass-market models come with it as an option. It's not just convenient, but it still feels cool and space age for many motorists. 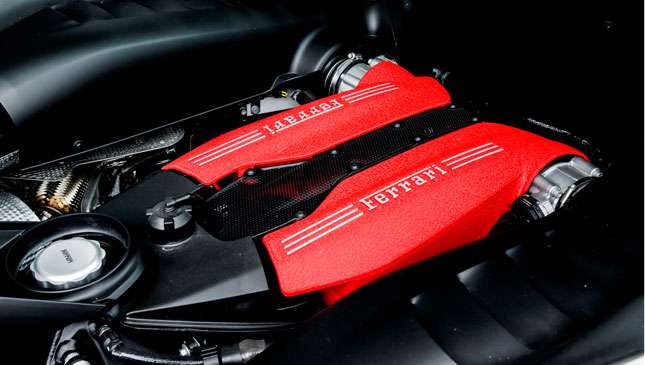 2) Fuel injection. I know that members of the Church of the Carburetor won’t like this much, but the onset of fuel injection (from mechanical to electrical) in modern engines paved the way for better fuel economy, cleaner emissions, a wider range of tuning possibilities, and a simpler way to maintain your car. These days, electronic fuel injection has become such the norm that people don’t realize just how good they have it. Just Google a list of common carburetor issues and you’ll be thankful the computer in your engine is doing all the thinking. Keep you fuel injection system in top shape by following your manufacturer’s maintenance schedule and you’ll be happily puttering along. 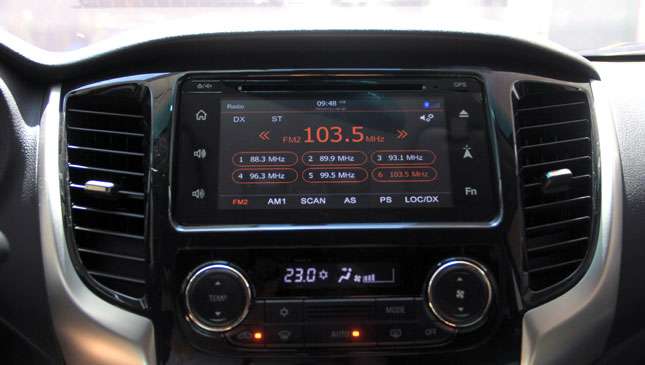 3) Smartphone connectivity. Back in the '90s, your friends thought you were cool when you had one of those cassette adaptors that allowed you to play your Discman through your car's radio. After that, you hoped that your car's audio system came with an auxiliary port. These days, Bluetooth connectivity is almost standard, allowing you to play your Spotify playlist sans the hassle of tangled wires. No matter what car you drive, you can just pass your phone down to the people in the back to play DJ. 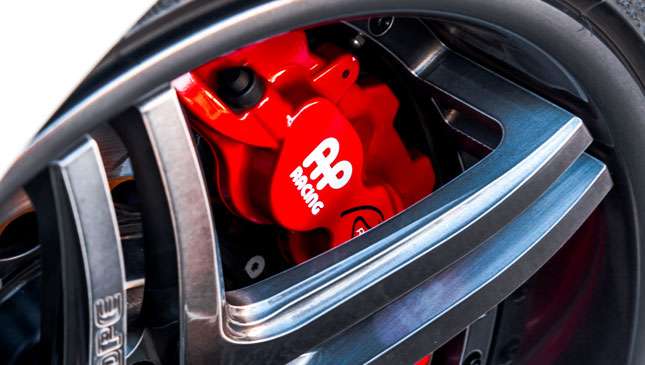 4) Anti-lock braking systems/disc brakes. Ever got into a hairy driving experience that required you to stomp on the brakes? Ever locked your brakes up and lost the ability to steer away from trouble? Modern ABS allows brakes to operate at maximum efficiency, at a point just shy of locking up the wheels. This allows the tire to continue rolling along and maintain contact with the road, thus providing traction and steering ability.

Developed as early as the '20s for non-automobile applications, ABS progressively saw commercial success in the automobile from the '80s to the present; the technology having trickled down from high-end, high-performance cars, all the way down to the humble city subcompact. Make sure to keep your car’s ABS in tip-top condition, so that it’ll work as designed when you need it. More important, drive consciously so you don’t have to slam on the brakes. 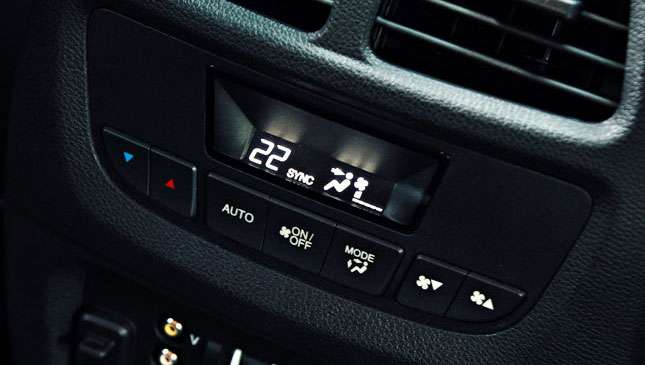 5) Automatic air-conditioning. It might sound like a first-world problem, but it's a real hassle having to toggle your A/C constantly when the weather changes. With the widespread availability of automatic air-con nowadays though, all the guesswork thinking is done for you. If more sunlight hits your cabin, your car adjusts the temperature and fan speed accordingly.

Any other early car technologies and inventions that you’re thankful for? Hit us up on the comments section to let us know. 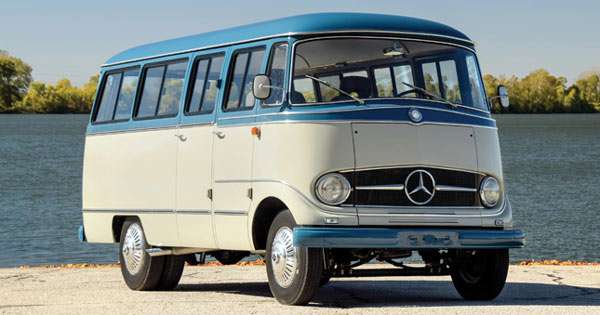 Would you buy this classic Mercedes-Benz camper for P10 million?
View other articles about:
Recommended Videos
Read the Story →
This article originally appeared on Topgear.com. Minor edits have been made by the TopGear.com.ph editors.
Share:
Retake this Poll
Quiz Results
Share:
Take this Quiz Again
TGP Rating:
/20