Are electric cars supposed to be that loud?
by Leandre Grecia | May 1, 2019
CAR BRANDS IN THIS ARTICLE

We witnessed the end of the Marvel Cinematic Universe’s Infinity Saga last week, and boy, was Avengers: Endgame awesome. It lit up social media and news sites, earned more than a billion dollars worldwide, and broke numerous Philippine box-office records—all in its first week.

Needless to say, there are spoilers ahead. To those who haven’t seen the movie yet, you’ve been warned.

In one of the earlier scenes of the movie, five years after Thanos’s snap, we get to see Tony Stark—aka Iron Man—speeding into the Avengers facility behind the wheel of an Audi e-tron GT. Typical Tony, just like how he introduced the Audi R8 in the first Iron Man film back in 2008.

But his flashy entrance raised questions among those familiar with the Audi he was driving: The e-tron GT is an electric car, so where was all that noise coming from?

After digging around in the web, we stumbled upon news reports providing an answer: Apparently, the filmmakers had requested Audi to add the engine sound in the e-tron GT sequence.

The reports claim that “Audi experts developed a digitally-generated sound” and worked with the production team to come up with an exhaust note that would fit perfectly in the scene, especially when Tony intentionally drove past Steve Rogers.

The all-electric e-tron GT was announced by Audi last year at the 2018 Los Angeles Auto Show. Check out Iron Man himself, Robert Downey Jr., striking a pose with the concept car:

If you haven’t seen Endgame yet, we highly suggest catching it while it’s still on. And if you have anything to say about Mr. Stark’s sweet ride, let us know in the comments. 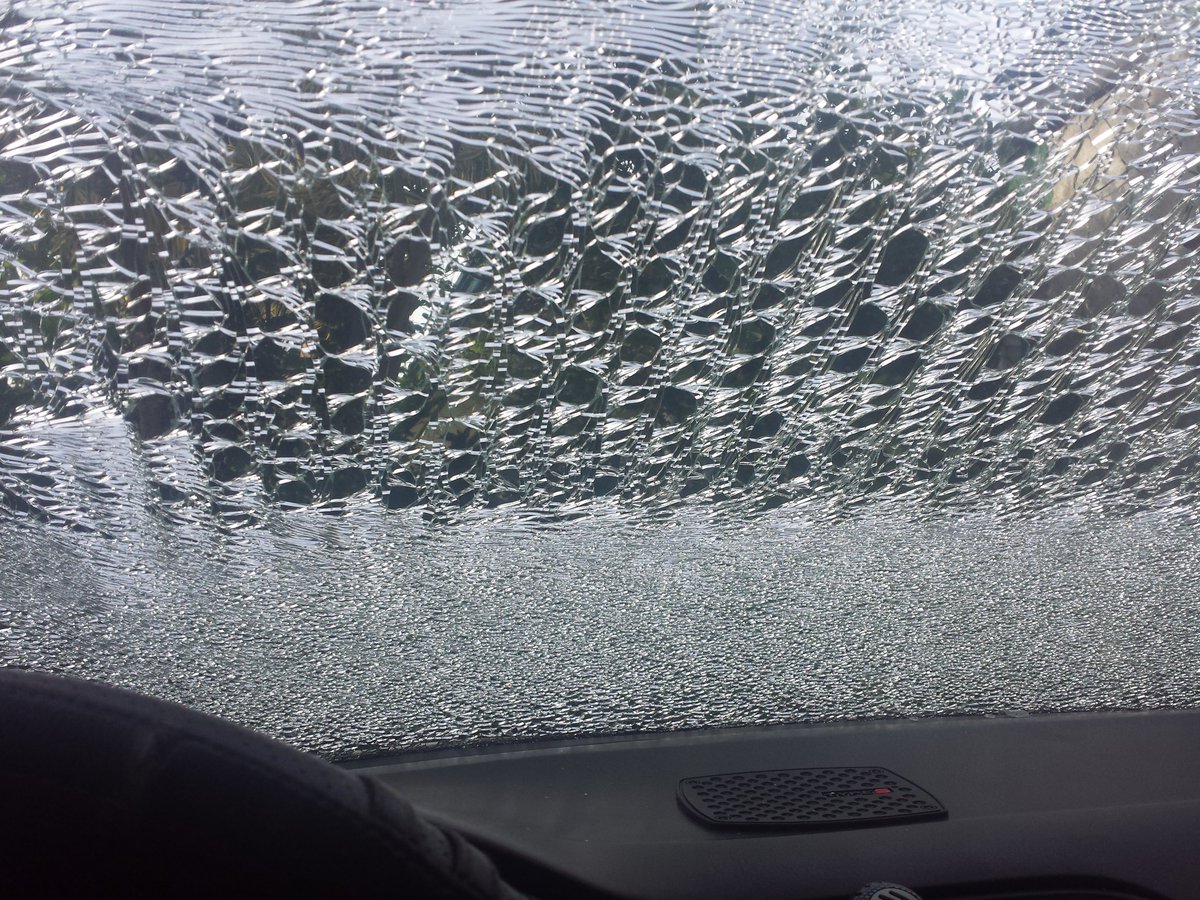 Windshield woes: Dealing with the damages
View other articles about:
Read the Story →
This article originally appeared on Topgear.com. Minor edits have been made by the TopGear.com.ph editors.
Share:
Retake this Poll
Quiz Results
Share:
Take this Quiz Again
TGP Rating:
/20