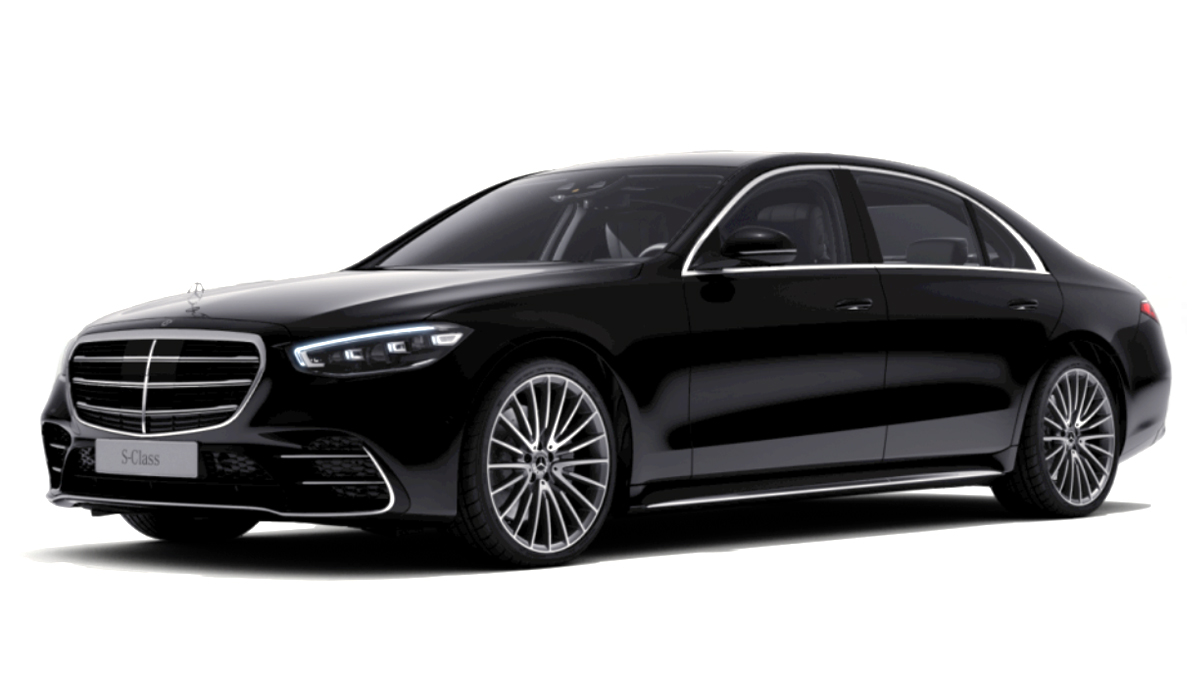 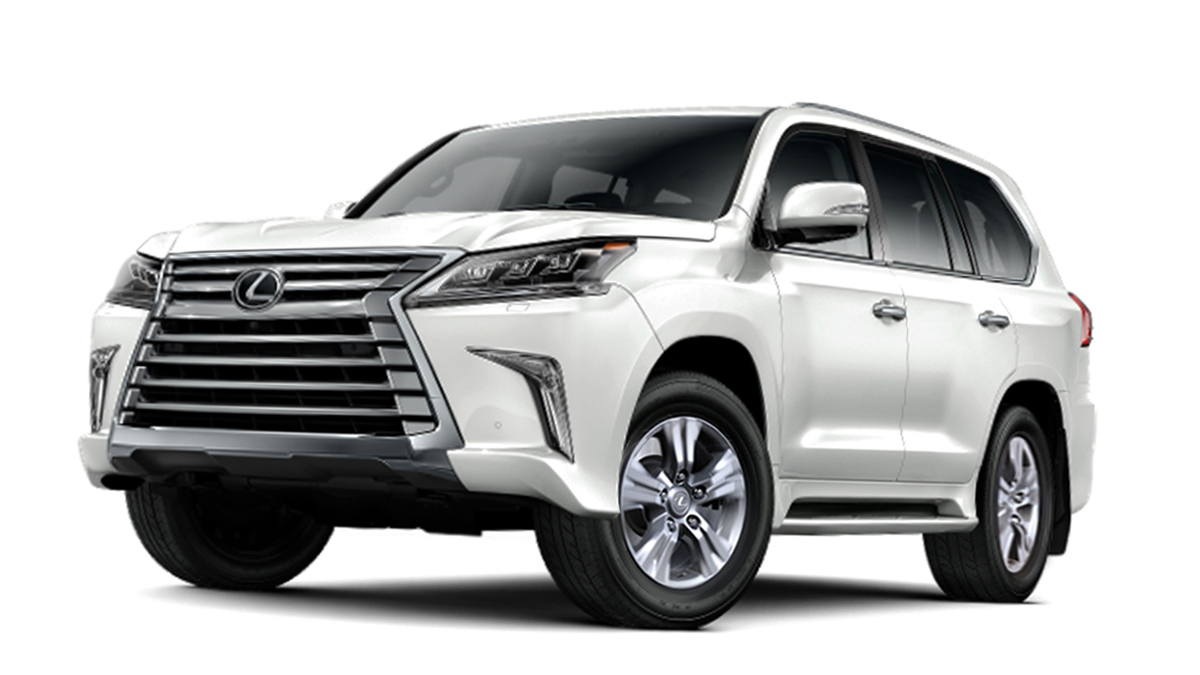 Japanese SUVs appear to be out as the country’s official presidential vehicle. Taking its place under Ferdinand Marcos Jr.’s stint as the Philippine head of state? European sedans. 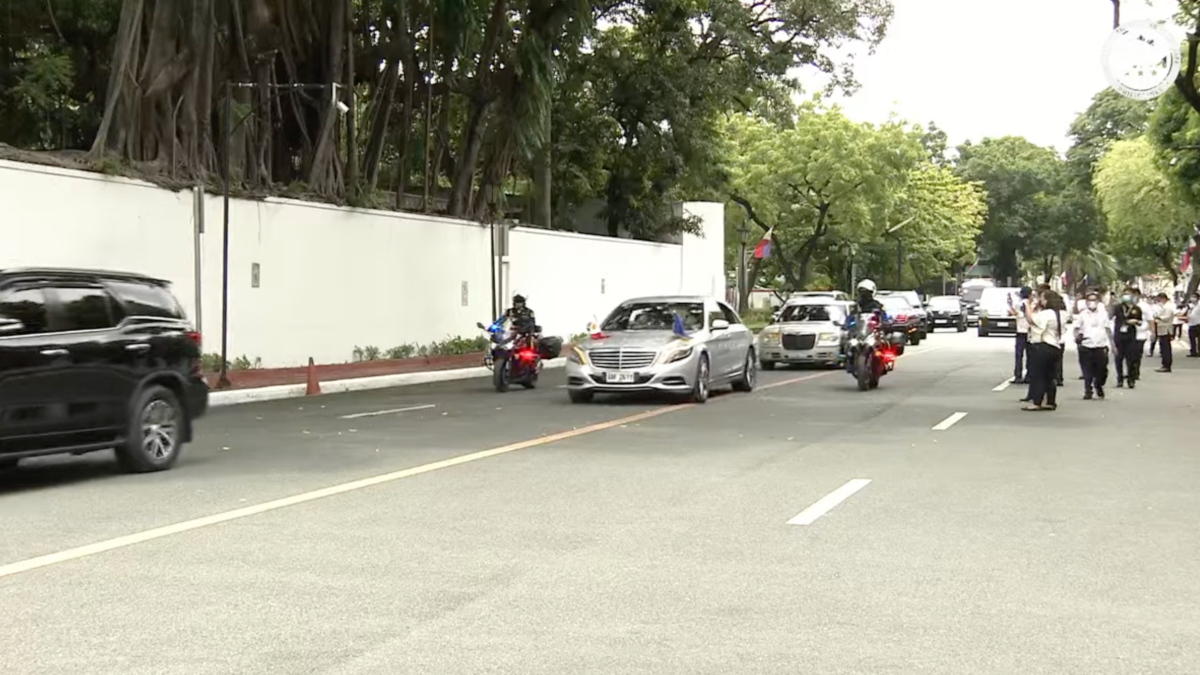 His predecessor Rodrigo Duterte rolled into office inside a previous-generation Toyota Land Cruiser LC200. And before that, Benigno Aquino III used a rebadged Lexus LX to get around as the country’s top official.

OTHER STORIES YOU MIGHT HAVE MISSED:
QC announces full implementation of no-contact apprehension program on July 1
TikTok clip shows how the BGC-Ortigas Bridge isn’t pedestrian-friendly

While Marcos Jr. may have been ferried by something of European descent, the majority of this inauguration’s convoy remained comprised of Japanese models.

Toyotas, in particular, stood out—Innovas, Fortuners, Land Cruisers, the Hiace, and Camry. Duterte, meanwhile, hopped inside an armored LC300 for his last ride as Philippine President. 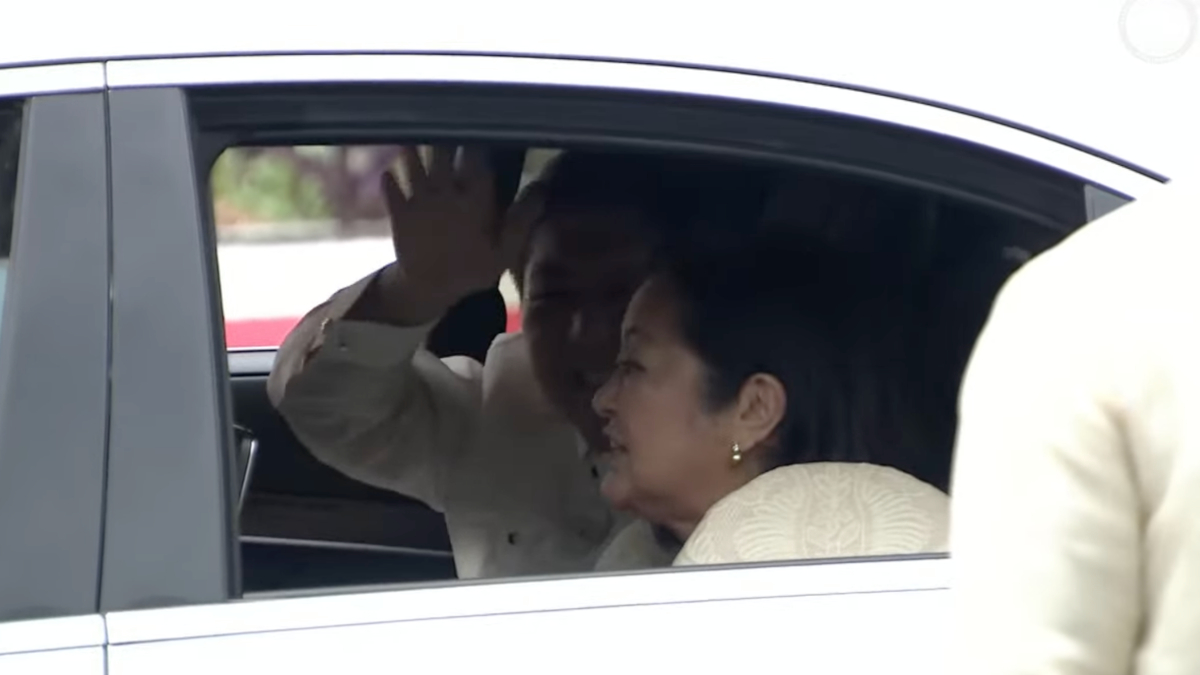 If you watched the live feed of the Bongbong Marcos inauguration closely, you may have also noticed an Isuzu Alterra and MU-X as well. Some Mitsubishi Montero Sport police units were also present at the event. Some of the VIPs also appear to be flanked by Kawasaki Ninja 650s and Versys 650s.

On a side note, if you want to learn more about other rides that have served past Philippine Presidents, you should check out our feature on the Presidential Car Museum put up by Noynoy Aquino here.

The S-Class is a stylish choice, but we think it would have been neat to see the newer LC300 have a stint as the country’s top ride. But hey, at least we still got to see him rolling in the old LC200. What model would you choose to roll around in if you were elected to be a nation’s chief executive? 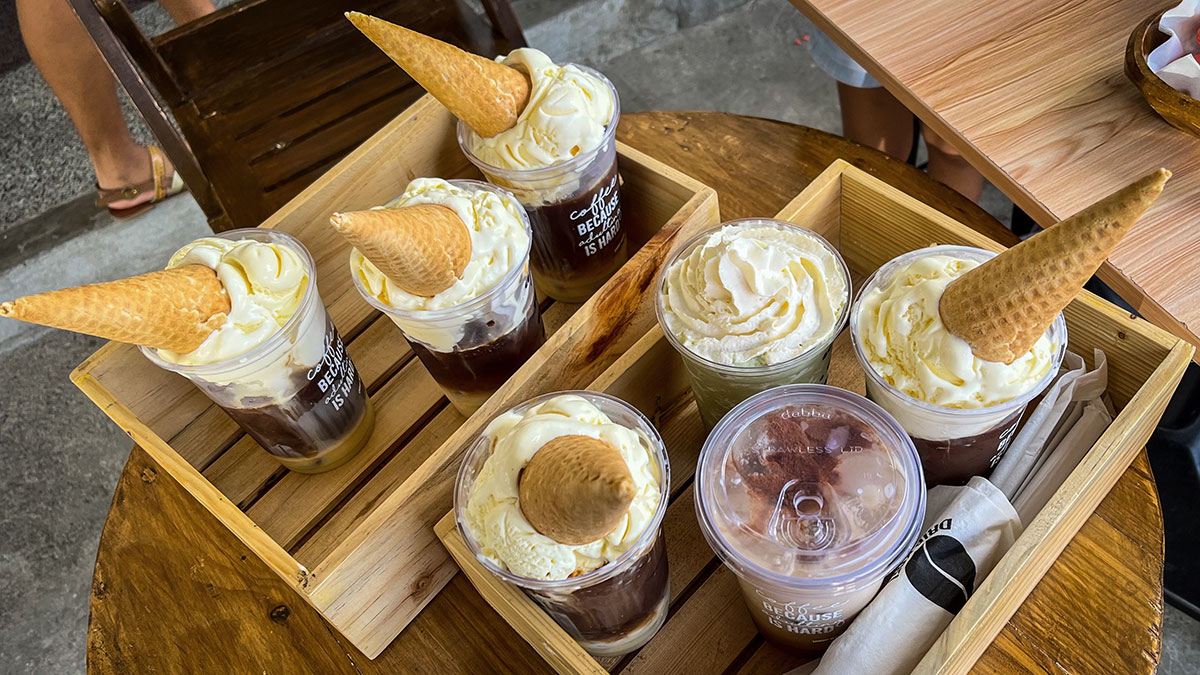 Coffee run: Drip Kofi LB is one of the best spots to get your caffeine fix down south
View other articles about:
Recommended Videos
Read the Story →
This article originally appeared on Topgear.com. Minor edits have been made by the TopGear.com.ph editors.
Share:
Retake this Poll
Quiz Results
Share:
Take this Quiz Again
TGP Rating:
/20