Water under the bridge
by Drei Laurel | Jun 25, 2021
CAR BRANDS IN THIS ARTICLE

Luxury sports cars aren’t usually top of mind when it comes to daily conversation, but for a time back in 2011, Porsche was in the evening news and the talk of the town.

The reason? Benigno ‘Noynoy’ Aquino III had bought himself a used Porsche 911. Not that big of a deal for a local politician—except for the fact that he was the sitting Philippine president, and guidelines on the acquisition of luxury cars in his administration just weeks before his purchase was reported on the local news. Here’s what happened:

On December 14, 2010, President Aquino signs Memorandum Circular No. 9, which prohibits government agencies from purchasing luxury vehicles for their operations and reminds those concerned “to be more prudent in spending government funds, especially in the acquisition of motor vehicles to maximize the utilization of scarce government resources.”

Now, Aquino’s purchase isn’t contradictory to his administration’s policy (we’ll get to that in a bit), but obviously, this isn’t going to stop detractors and local media outlets from pointing out the fact.

News of Aquino’s purchase—reportedly a third-hand Porsche that he bought after selling an old BMW—goes mainstream. At the time, sources tell Top Gear Philippines that the vehicle is a 2007 Porsche 911.

Then-Presidential spokesperson Edwin Lacierda confirms that Aquino did indeed buy a Porsche. The official, however, stressed that the vehicle was bought using only the president’s personal funds.

“It’s a private purchase; it came from his own funds. The purchase were proceeds from the sale of another asset and that other asset was acquired through personal loans,” Lacierda was quoted as saying, adding that the vehicle’s value had already depreciated.

“How the President spends his personal funds is entirely his own discretion and I think that should not be used to sow intrigue. If there’s anybody planning to do that, let’s respect the president’s private transactions.”

During an interview, Aquino addresses his new Porsche, stressing that no public funds were used to acquire the vehicle.

Calling it a security risk, Aquino decides to sell his Porsche.

“It’s putting unnecessary risk to the people who are guarding me, the PSG [Presidential Security Group],” he told reporters following a Department of Foreign Affairs (DFA) event in Manila.

Mere weeks after stepping down as president, Aquino is behind the wheel of a Porsche again—although this time it belongs to his sister Kris, who is riding in the luxury SUV (it looks like a Cayenne) with her sons. Driving for them is the former Chief Executive, who could be expressing his joy at being reunited with a brand he was fond of—even if under less sporty circumstances.

Aquino’s Porsche ownership is water under the bridge now, but it should still serve as a reminder regarding the kind of scrutiny anyone who plans to be in a position of power should expect. 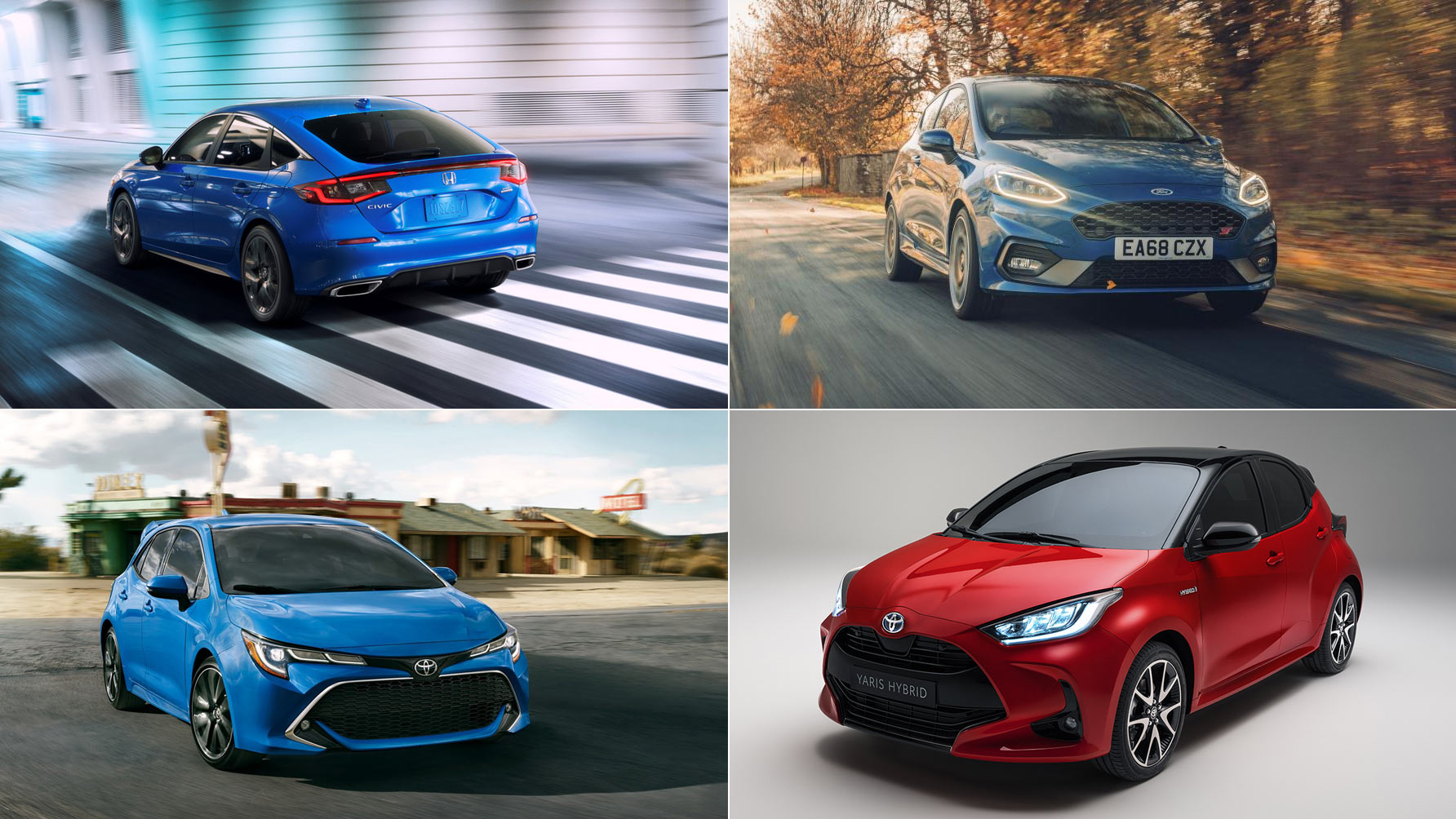 5 Hatchbacks we want to see in PH
View other articles about:
Recommended Videos
Read the Story →
This article originally appeared on Topgear.com. Minor edits have been made by the TopGear.com.ph editors.
Share:
Retake this Poll
Quiz Results
Share:
Take this Quiz Again
TGP Rating:
/20