9 Car pedals that symbolize the joy of driving 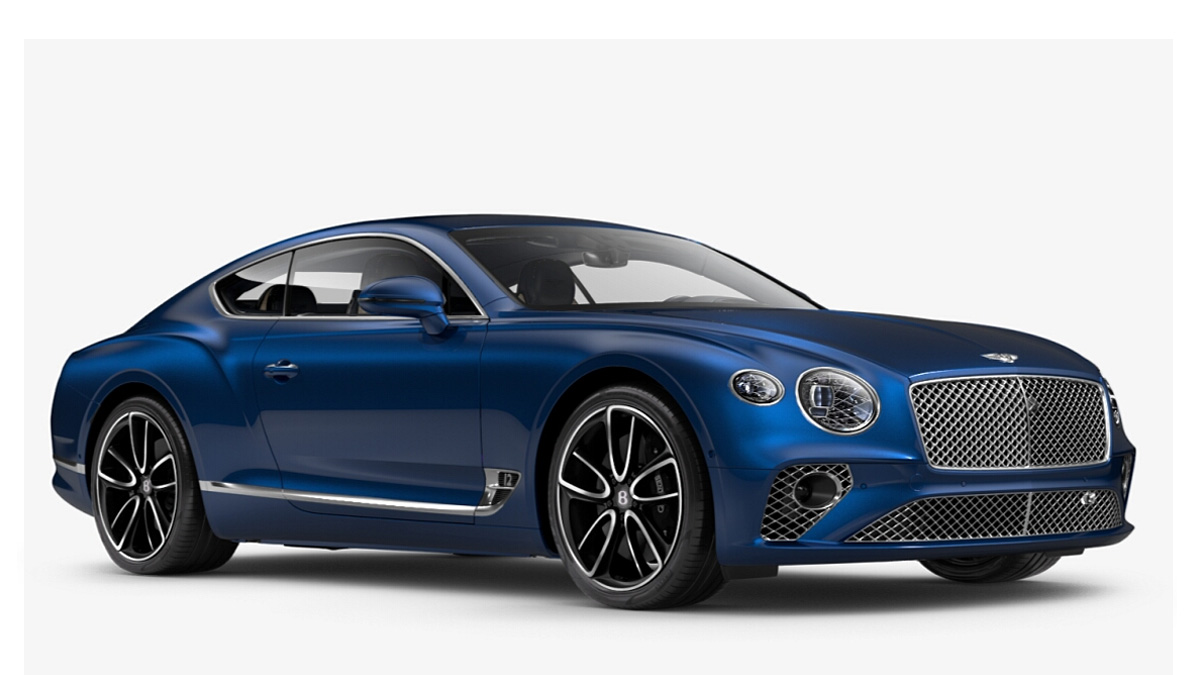 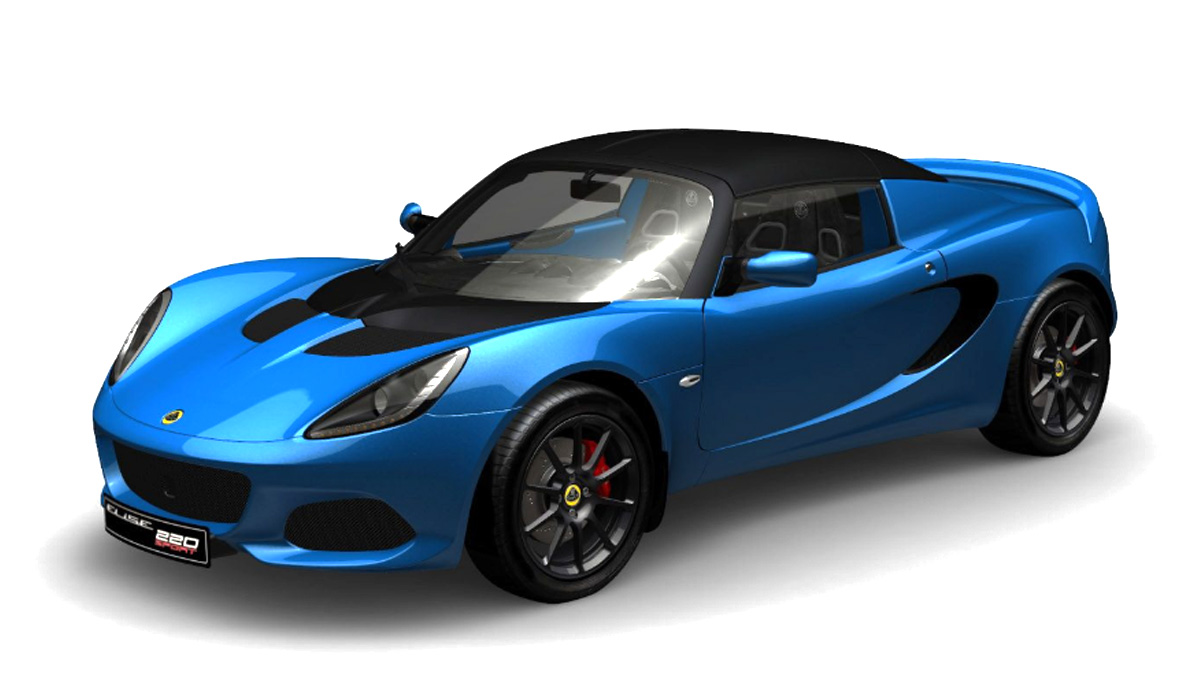 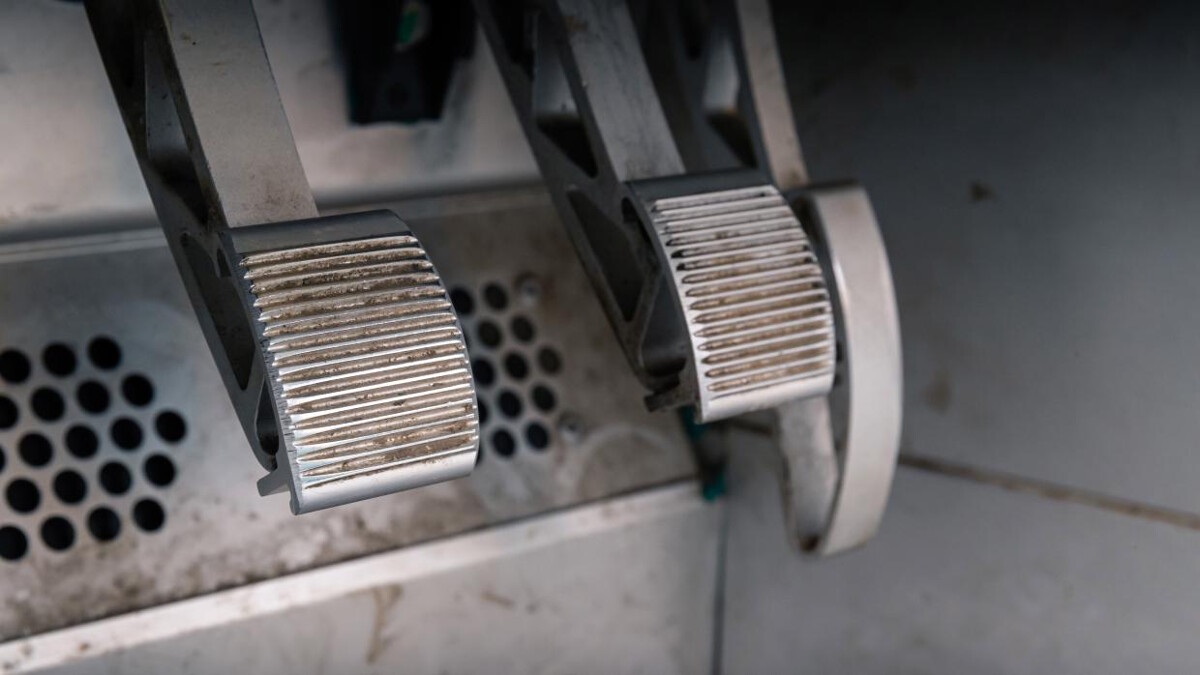 What made the Lotus Elise so light? Aluminum. Specifically, the process of aluminum extrusions, which basically involves squeezing a big block of the metal out of a smaller hole, then chopping up the squeezed result and bonding it together with adhesive.

Result? A very light, very strong structure that’s also cheaper to make and easier to repair than carbon fiber. The Elise’s tub—its core, beneath the humble fiberglass panels—was one of the most advanced pieces of aluminum extrusion ever used in a road car. It was the work of Lotus’s chief engineer, Richard Rackham.

To celebrate this—or to show off—Lotus decided the pedals of the Elise should also be slim, aluminum extrusions showing the artful strengthened cross-section. They could’ve just used parts-bin pedals—after all, the Elise borrowed Vauxhall indicator stalks and Peugeot heater controls. But they went bespoke, and to this day, the Elise has pedals that look like designer-label cutlery from the 23rd century. 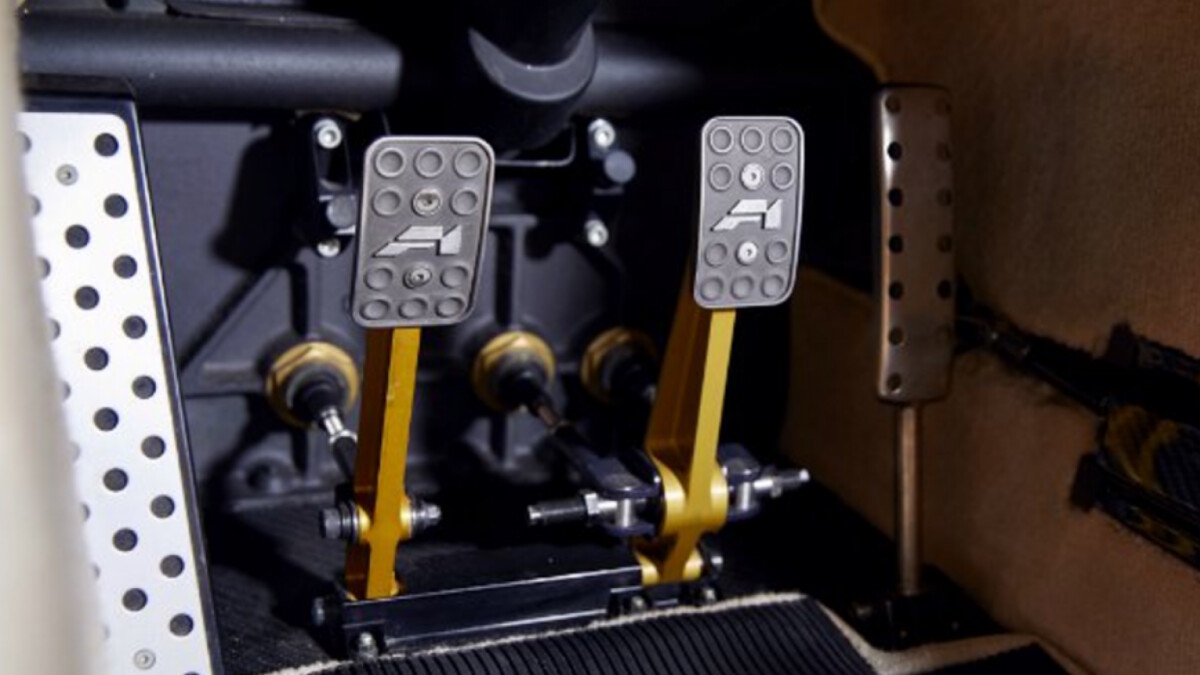 Just about every detail on the iconic F1 was an over-the-top love letter to engineering. Its pedals don’t let the side down. They’re titanium to save weight (duh), and so beautifully machined that leaving the linkages exposed as they run into the bulkhead looks more like automotive pornography than lazy trimming. Anyone else find it surprising that Gordon Murray allowed the ‘F1’ legend to be embossed onto the surface, instead of having it engraved, to save a few more grams? 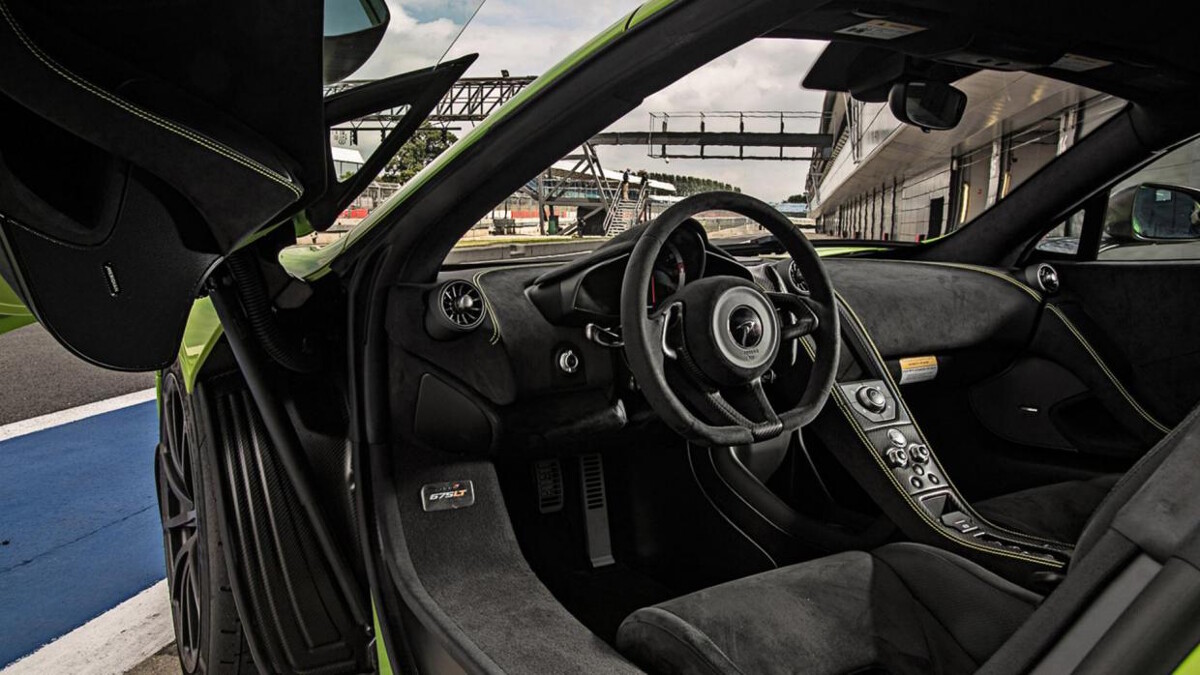 McLaren’s modern output continues the proud tradition of the marque getting pedals spot-on. Not only are the minimalist, grilled billets very nicely machined, they’re also placed to perfection. So, you can left-foot-brake like Lewis Hamilton if you’re feeling handy, or schlep along with just your right foot doing the work if you’re feeling lazy. 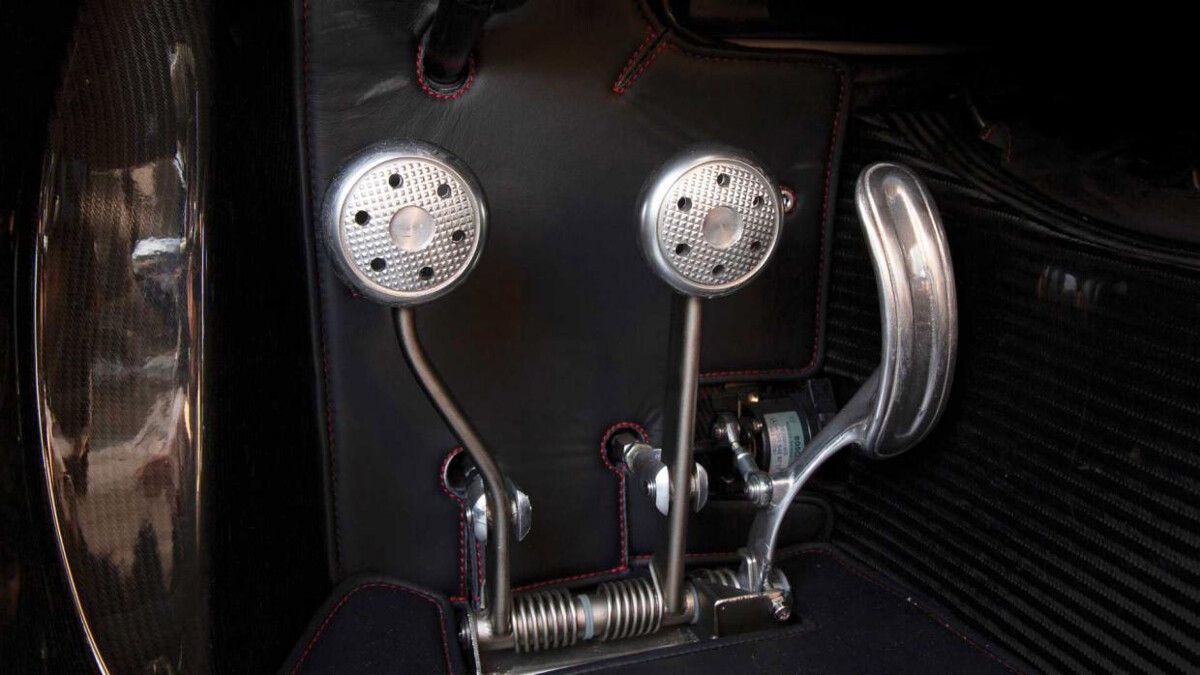 Predictably, Pagani does a strong line in pedal design. The petri-dish brake and clutch isn’t the most natural-feeling structure underfoot, and the impossibly delicate throttle doesn’t at all look strong enough to summon, say, a 500hp, 600hp, or 700hp+ V12. And yet, as with every other piece of the Zonda puzzle, what looks like steampunk showing off actually gels into a seriously sorted drive. Just go easy on learning to heel-and-toe. 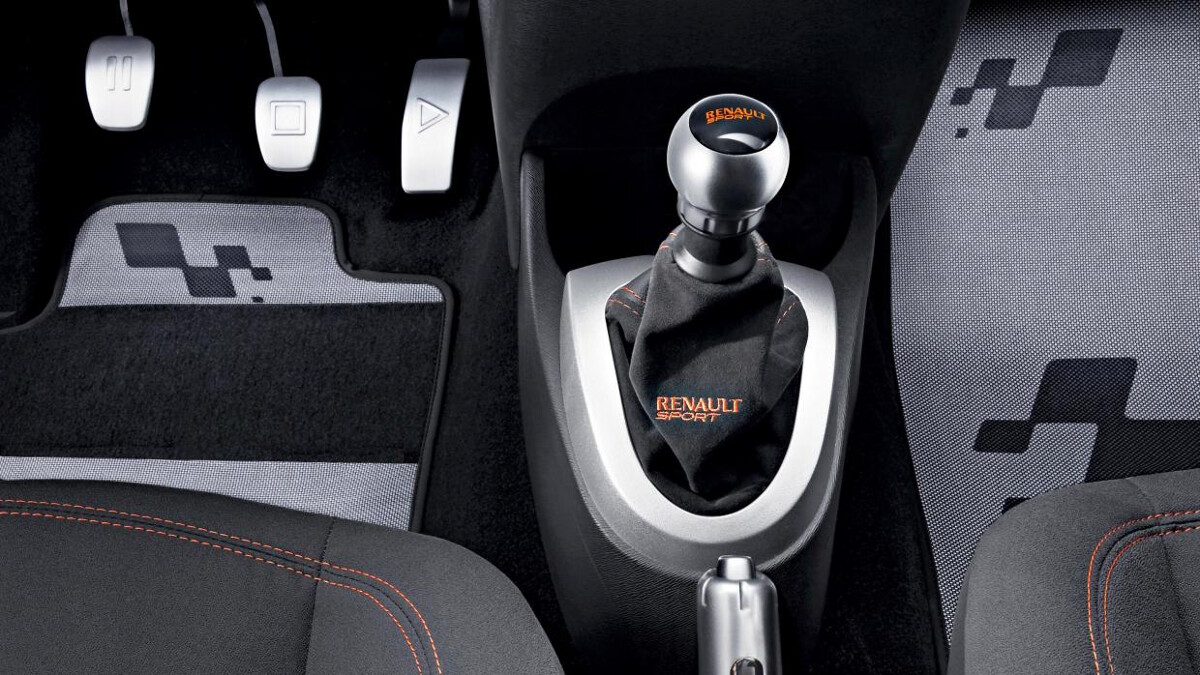 Pause...stop. Play! It’s so simple, when you think about it. Why isn’t this standard in all driving-school cars? Why hasn’t Renault made this standard in all of its RS models? Proof: You can get excellent pedal imagination underfoot without shelling out millions. Take that, Pagani. 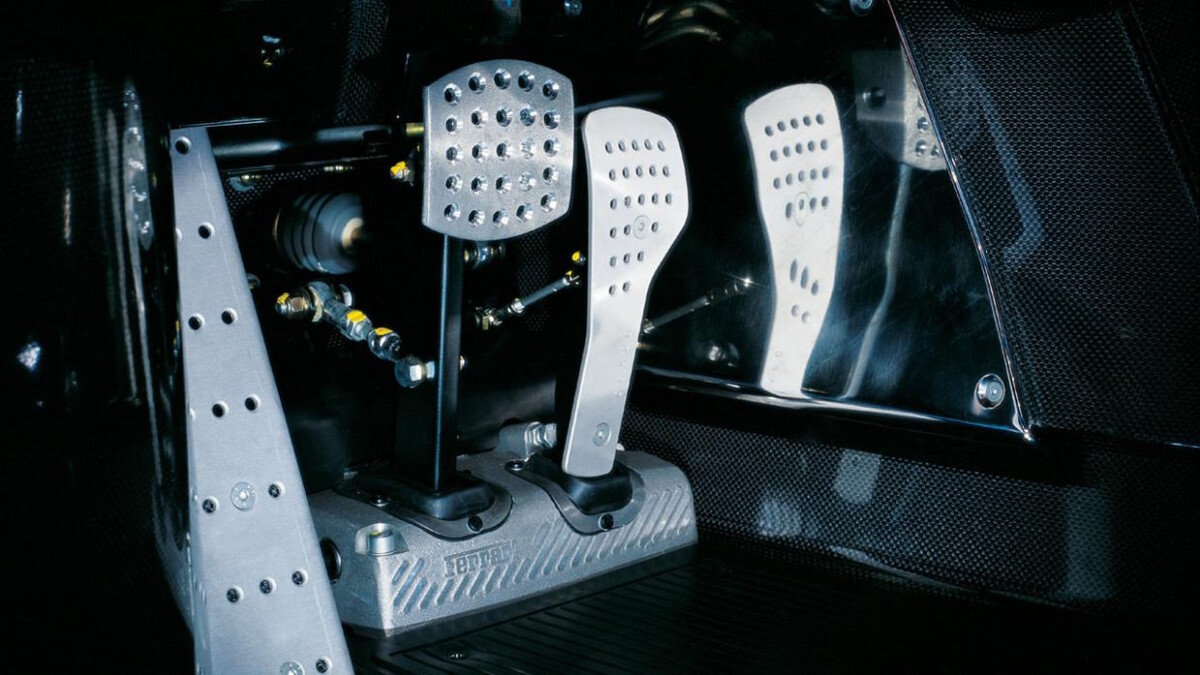 Worthy of inclusion for the ‘manual’ Enzo illusion Easter egg. No, the 650hp V12 flagship doesn’t actually have three pedals, but if you polish the tub to a high enough sheen, you’ll get this rather pleasing reflection.

Or just, y’know, drive the thing. 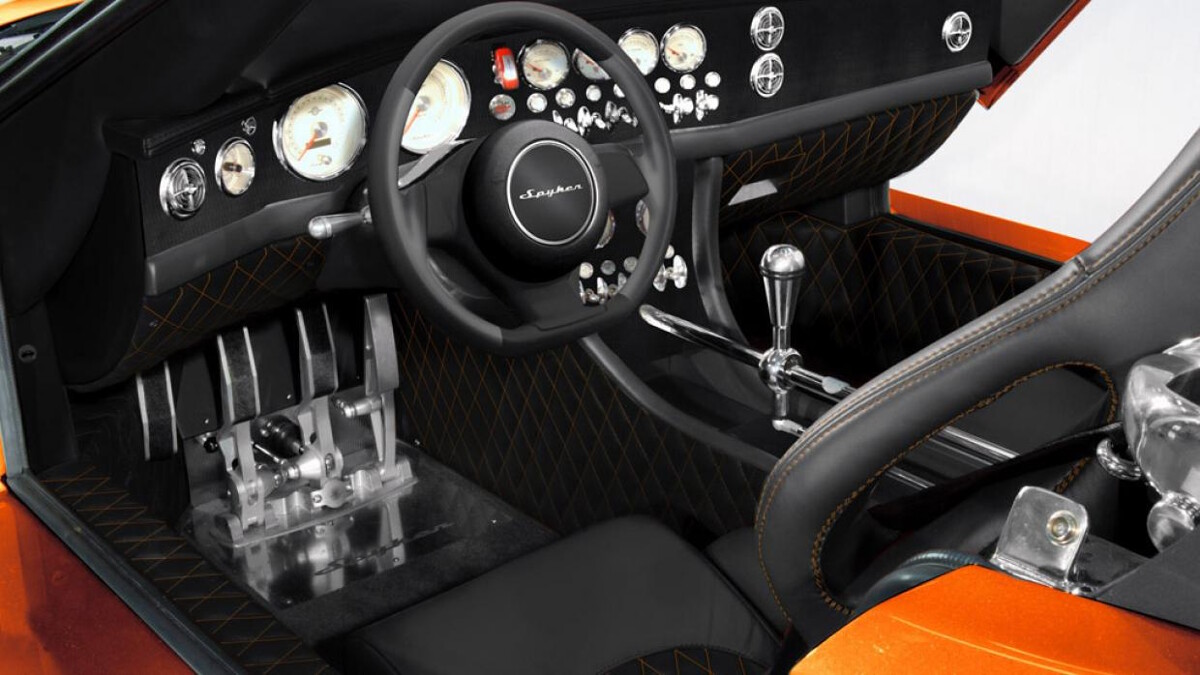 We’re shocked—shocked, we tell you—that the notoriously ornate and spangly Spyker brand decided to mill its pedals from solid blocks of aluminum and mount them in a mechanism that looks like the sort of prosthetic knee an elderly Terminator would be fitted with. Honorable mention here goes to the Porsche Carrera GT for its similar-looking, equally beautiful pedalbox. 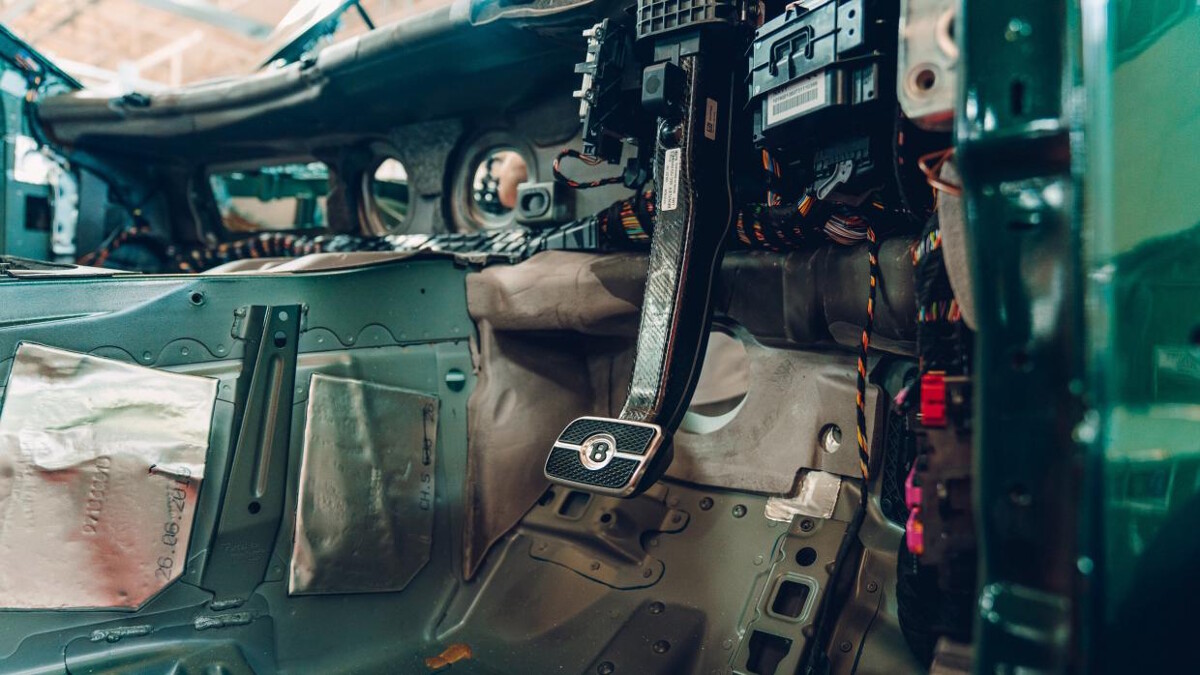 What’s remarkable about the latest Continental’s pedal isn’t so much the metal face itself as the stem. It’s carbon fiber, which seems a bit pointless when the car itself weighs well over two tons. Mind you, the Conti is fitted with the second-biggest brakes of any production car—420mm carbon-ceramic discs, so you’d be glad to find the reinforced motorsport-grade stem if you’re putting some load through them. 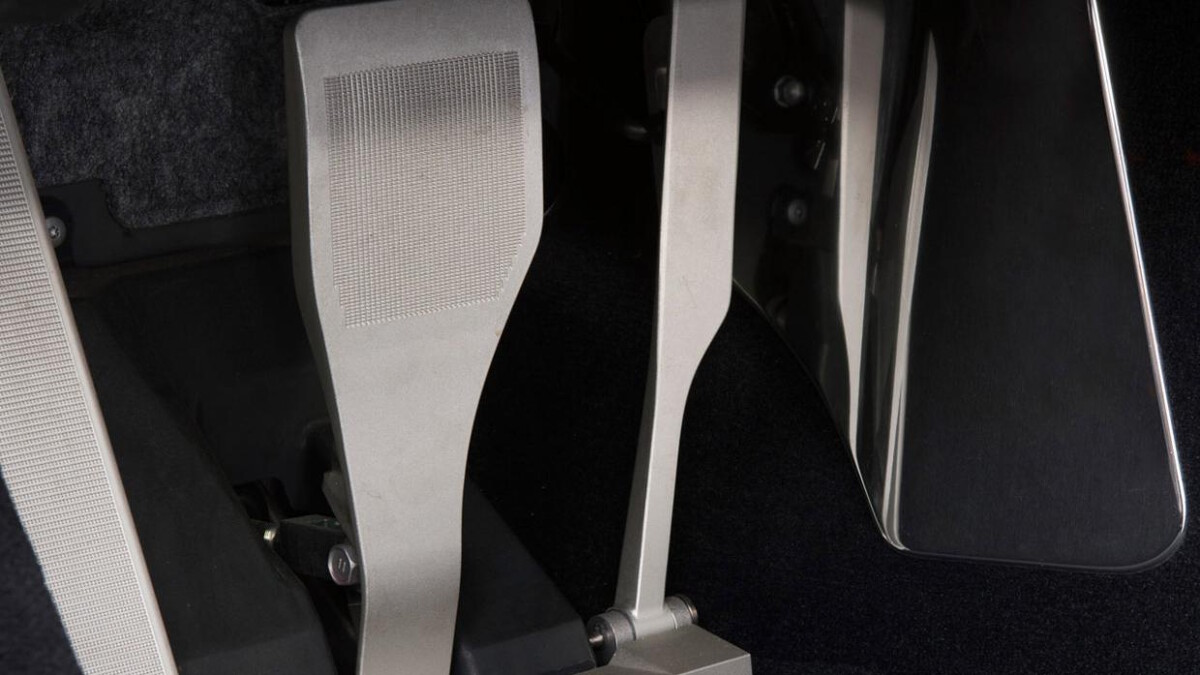 The LFA is a car made of improbably gorgeous details, and the bits that make it go and stop when the driver tells it to are no different, milled from solid aluminum. And with a 4.8-liter, 9,000rpm V10 just the other side of that firewall, the slim throttle isn’t just a mechanical device—it’s a 552hp musical instrument. 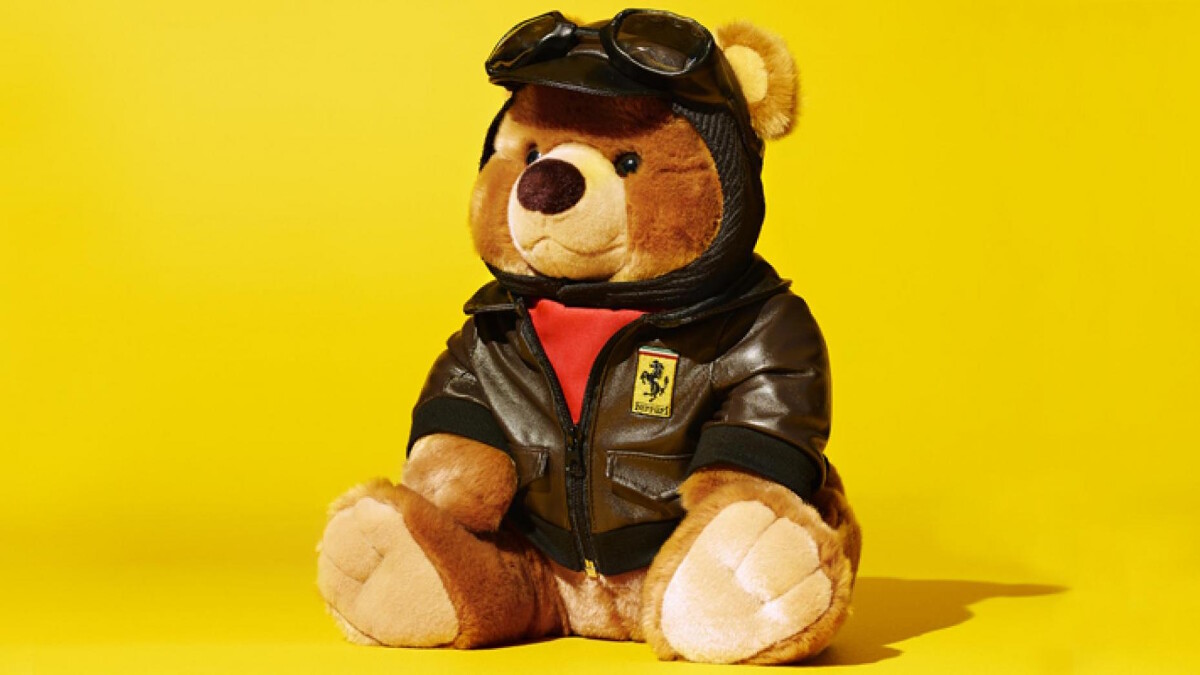 The history of Ferrari
View other articles about:
Read the Story →
This article originally appeared on Topgear.com. Minor edits have been made by the TopGear.com.ph editors.
Share:
Retake this Poll
Quiz Results
Share:
Take this Quiz Again
TGP Rating:
/20