We compare the available ride-hailing, ride-sharing apps in Metro Manila

Find the best option to driving your own car
by Elaine Lara | Nov 11, 2016
CAR MODELS IN THIS ARTICLE 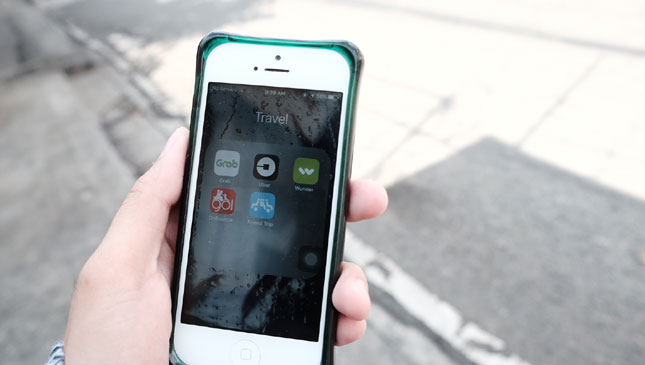 Thanks to start-ups and their mission to alleviate traffic and reduce pollution, not only do we have mobile apps to conveniently book or hail rides, we now have alternatives to lousy transportation options. Read: Taxi drivers who make a few bucks by conning and overpricing naïve passengers.

So when your car is banned for the day, or when you just don't feel like driving in traffic, here are some of your options:

1) Grab. I clearly remember my first GrabCar ride. It was from NAIA to Mandaluyong at 6pm on a Friday. How can one forget a grueling two-hour ride worth P400? But since the fare was displayed even before booking the ride, I did not get a driver harassing me to pay him more or tsk-ing loudly as if the traffic was my fault.

Interface - I find that booking a GrabTaxi is harder than a GrabCar. There were times when I wanted to save cash by booking a cab rather than a sedan, but Grab would prompt me to try to book again and again because they couldn't match me to a driver. The maps displayed were also not accurate. When I opened the app, I would sometimes see my pin at least two blocks from where I’m actually at, prompting me to call the driver ASAP.

Fare - Since I can’t seem to match to a taxi when using Grab, I have no choice but to book a car. It’s not cheap, but it’s not as expensive as Uber (especially when it’s a trip to or from the airport). Although sometimes, Uber is cheaper than Grab. A Mandaluyong to Ortigas ride would cost P150 with Grab, while Uber would only charge P135). Sadly, Grab offers no pooling option yet.

Target market - It's ideal for airport or mall pickups. It helps that Grab stalls are found in some mall areas and even in front of the airport.

2) Uber. I actually find Uber drivers the most accommodating and patient. I once absurdly asked a driver to pass by a fast-food drive-thru before going home because I was too hungry and he granted my request. I also requested another driver to pick up a friend. The driver and I had to wait for about 10 minutes before said friend stepped out.

Interface. Really fast. The problem is I sometimes get ridiculous driver matches. I once booked from Ortigas to Pioneer, and I was matched to a driver who was coming from Norzagaray, Bulacan! It would take him 85 minutes to get to where I was, so I immediately canceled. There was also an instance when the driver can’t find my pin. He kept on making U-turns in front of our office driveway, and he was not answering my calls!

Fare. Pricier than Grab, but cheaper if you book UberHop or UberPool. For example, one ride would cost P109 if I picked the UberX option, but it would only cost P65 if it were UberPool. You may need to budget your time for the latter option and endure awkward silences with the other passengers, all the while wondering if they’re out to rob you.

Target market. This app is ideal for parties or night outs. My stingy instincts noticed that rates dramatically drop when you book at 3am after a drinking session with friends. 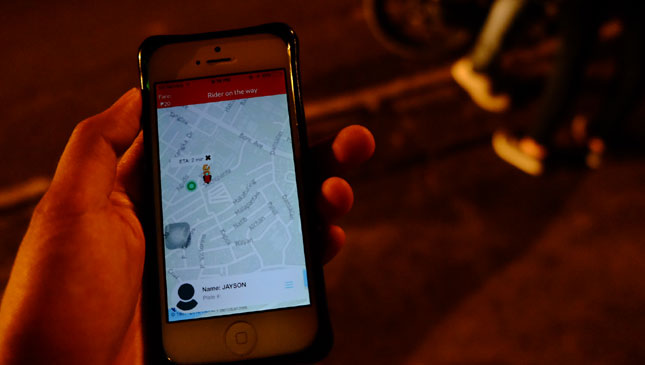 3) GoBounce. I like motorbikes. They're fast, and they can easily avoid traffic. It’s the no-brainer mode of transport, especially in the province where habal-habal rules. However, I had some reservations riding one in Metro Manila before this assignment. When my ride finally arrived, I immediately told the driver to keep our pace slow and to stay away from the other vehicles. He assured me that he would. It was a shame, though that he ran out of face masks (a usual freebie). Good thing traffic was light and the distance from the office to my place was just 1.7km.

Interface. It took me three tries to book a rider. The interface of the app also lags when a message from the rider arrives. The map was also slow. I couldn't get a real-time update on the whereabouts of my assigned rider, too. According to the map, he was in San Antonio Village in Pasig, but 30 seconds after checking the map, a GoBounce rider was already pulling up in the driveway of our office.

Fare. This is by far the cheapest. I paid P20 for a 1.7km ride, but the driver told me that the price is part of GoBounce's introductory promo. It will most likely go up in a few weeks or months, but probably not by much.

Target market. When you desperately need to get to a meeting on time, GoBounce is your app. There’s no shame arriving in a motorbike. You should be more embarrassed to arrive an hour late to an important appointment.

4) Wunder. I tried to register myself as a passenger a week before this story’s deadline, but the app wasn’t able to match me to a carpool. Fortunately a former colleague, Grace Enriquez, happens to be a regular Wunder user. She commutes from her condo in Pioneer to her temporary workplace in Makati. She gladly shared her experience in using the app. "I just joined a new company and I found it a tad difficult to adjust from a five-minute walk to work to a two-hour drive to Makati, where parking is difficult and expensive. Finding someone to ride with is more difficult, since office hours of drivers and passengers vary, and because of the new coding scheme. You really have to find a driver whose schedule matches yours."

Interface. Grace said they should require complete details as soon as the ride is accepted for the passenger’s peace of mind. She is also unable to edit, change or delete her personal details. There’s no option to delete a photo, just an option to change it. The message section is difficult to access, and there’s also a lag. "I changed my pick-up time from 8am to 7am, and it didn’t change right away. Also, you won’t immediately see the fee. You first have to click the button 'Request,' and then look under 'Details' and 'Fuel Cost,'" she added.

Fare. Quite reasonable at about P50 per day.

Target market. Wunder is ideal for your daily commute to and from work, especially when you have a 9 to 5 job. It's not so ideal when you have to be at different work locations in a week, though.

Here's a quick chart we made comparing the different apps and their costs:

Booking rides through these apps for a whole week was an eye-opener for me. Not only did I get to talk to the drivers (and bluntly ask them how much they make), it also made me think that one app alone is not enough to navigate Manila. And best of all, we're not at the mercy of taxis and public transport anymore. 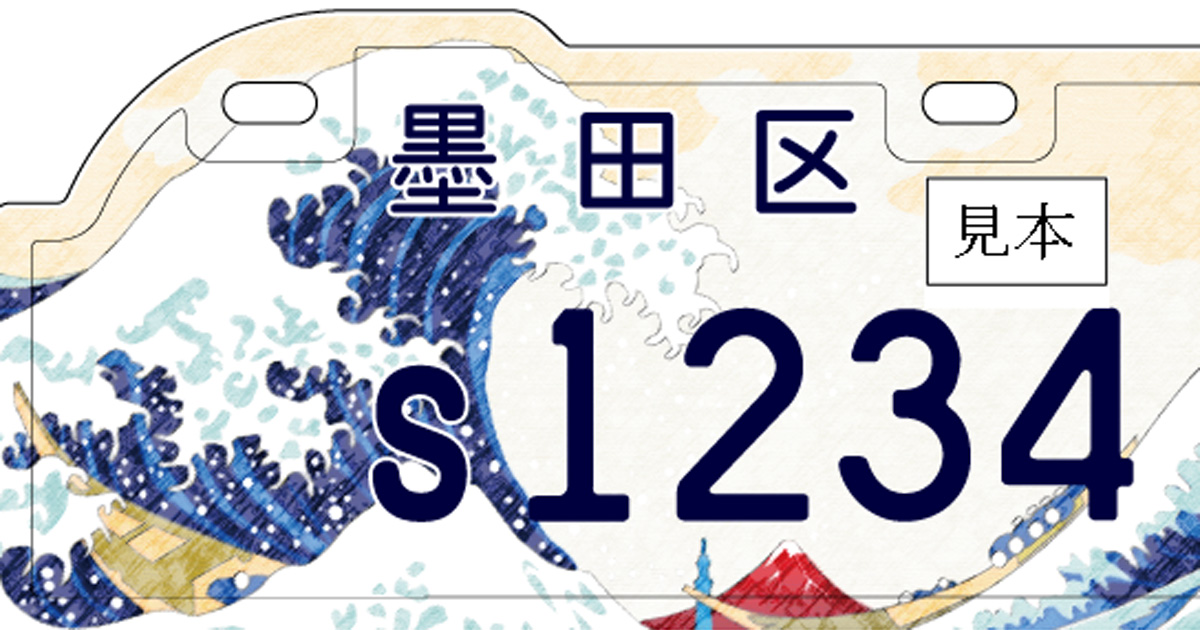 Report: Japan issues license plate inspired by a famous painter's work
View other articles about:
Read the Story →
This article originally appeared on Topgear.com. Minor edits have been made by the TopGear.com.ph editors.
Share:
Retake this Poll
Quiz Results
Share:
Take this Quiz Again
TGP Rating:
/20