These 9 rides are perfect for social distancing

At the risk of oversimplifying and understating the situation, things are bad. And we have a long metaphorical road to travel before we’re clear of the current miasma.

Even when we emerge, blinking into the sunlight, we’re still going to have to practice social distancing for a good while yet. And that’s going to apply to traveling on non-metaphorical roads, too. So what’s a modern, social-distance-respecting driver to do? Of course, there’s the obvious answer to this situation: a massive off-roader or

ruggedized van to escape to the wilderness until all of this has blown over.

But we think there are actually much better ways. Allow us to explain. 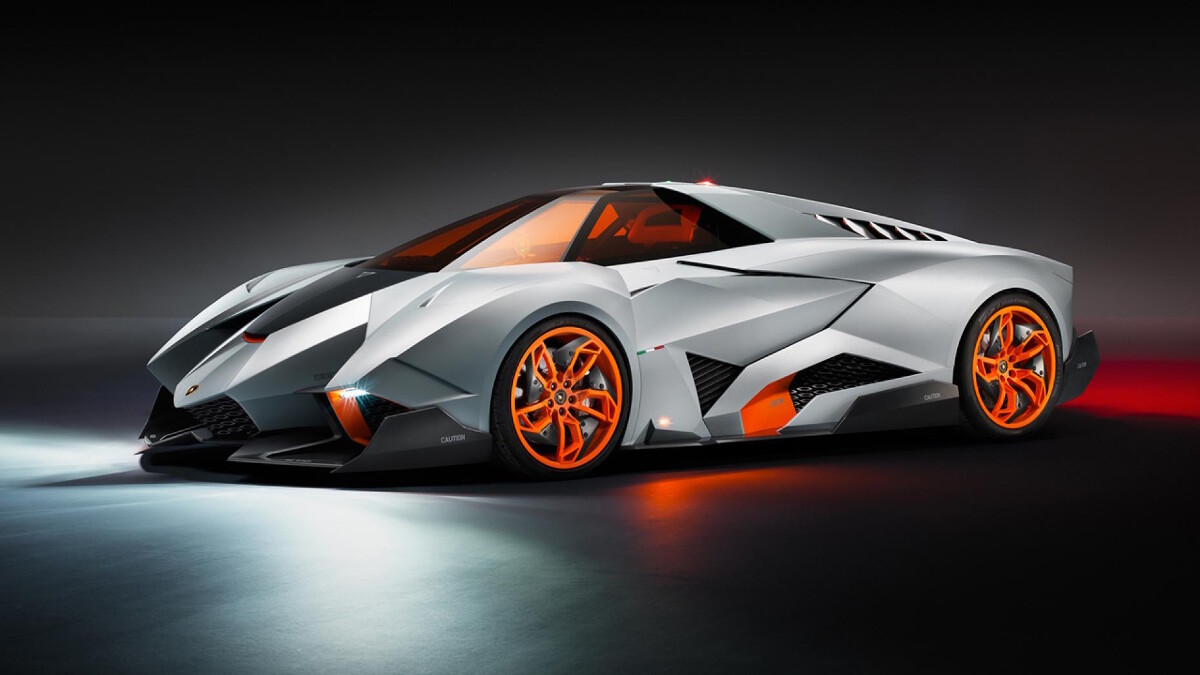 Yes, it’s a concept. And yes, you would have to somehow find a way into Museo Lamborghini in Sant’Agata Bolognese, and probably fight off everyone else who thinks that purloining a priceless one-off Lambo is a top idea, but imagine the rewards if you succeed! 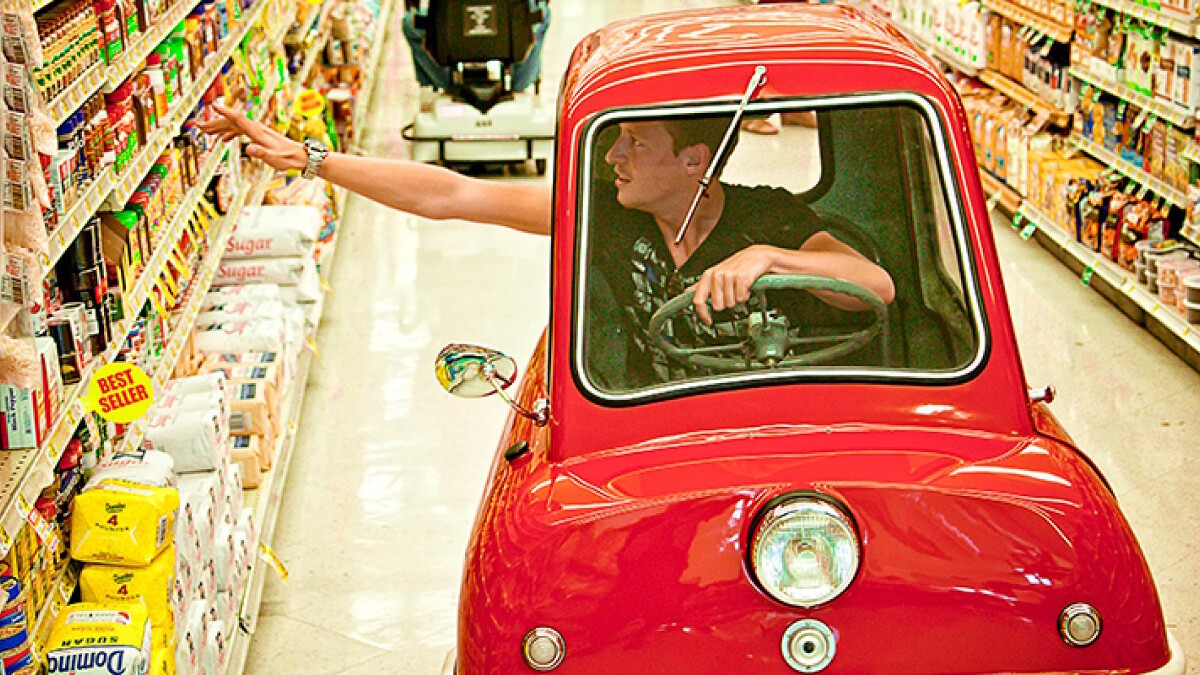 Here we are, almost approaching legitimate advice! The P50 is cheap to run, cheap to insure, and small enough to park in your living room—avoiding any issues with leaving your car parked outside. It’ll be a self-contained cocoon for your weekly shopping run and will resolutely only take one person. If ever there were a car custom-designed for this crisis, the P50 is it. 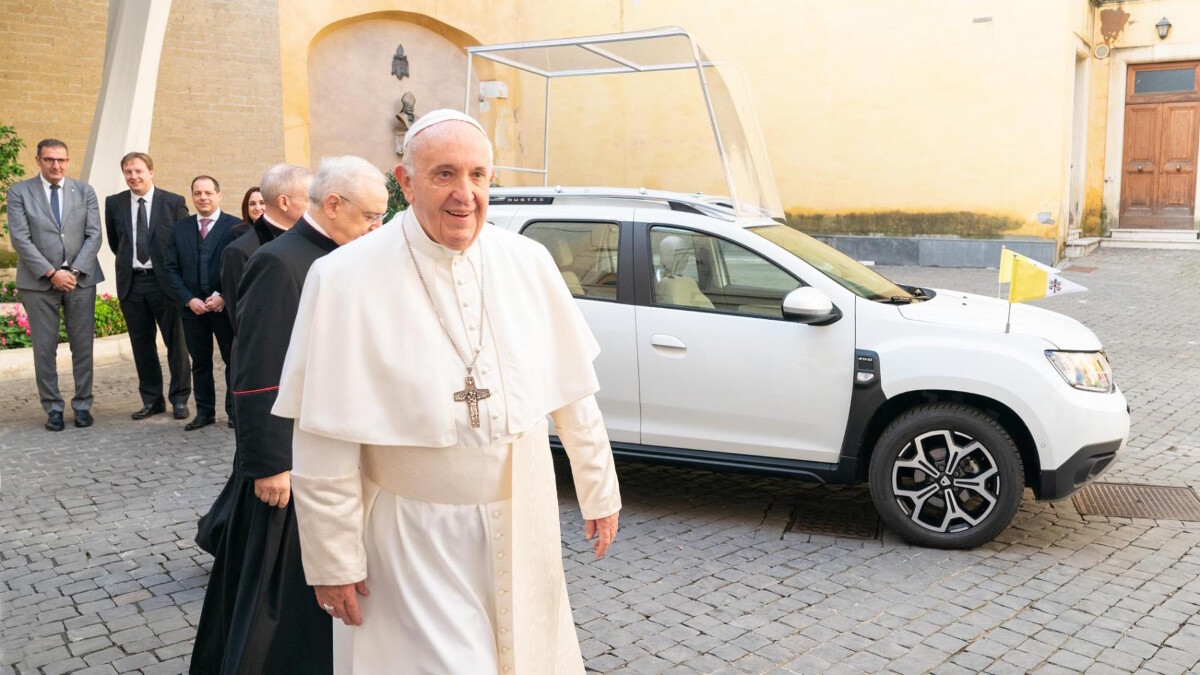 What better car than one designed to keep a pontiff safe from anything the world can throw at him? It’s not like the Pope actually uses those things any more...doesn’t he have an old Renault 4 or something, because he actually heeded the Beatitudes?

Anywhos, what we’re saying is that there’s gotta be at least 20 ex-Popemobiles just waiting for this very specific purpose. Our pick? The Mercedes 230 G version—the first with the conservatory-style parapet out the back. Show the whole world how committed you are to staying the hell—er, heck (sorry, Your Holiness) away from them. 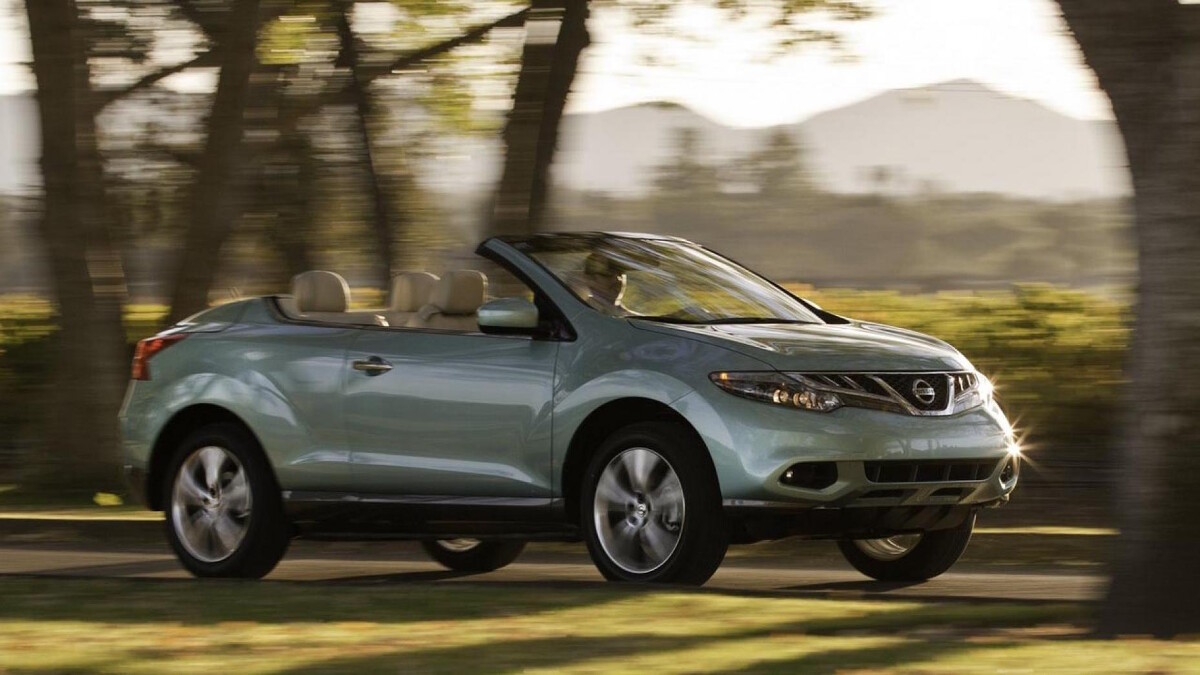 At times like these, a convertible seems about as appropriate a solution to the worldwide spread of a deadly infectious disease as drinking disinfectant. But in the case of the CrossCabriolet, the rest of the world (and their dangerous germs) will be doubled over, either retching or howling with derision. Result? Safety! 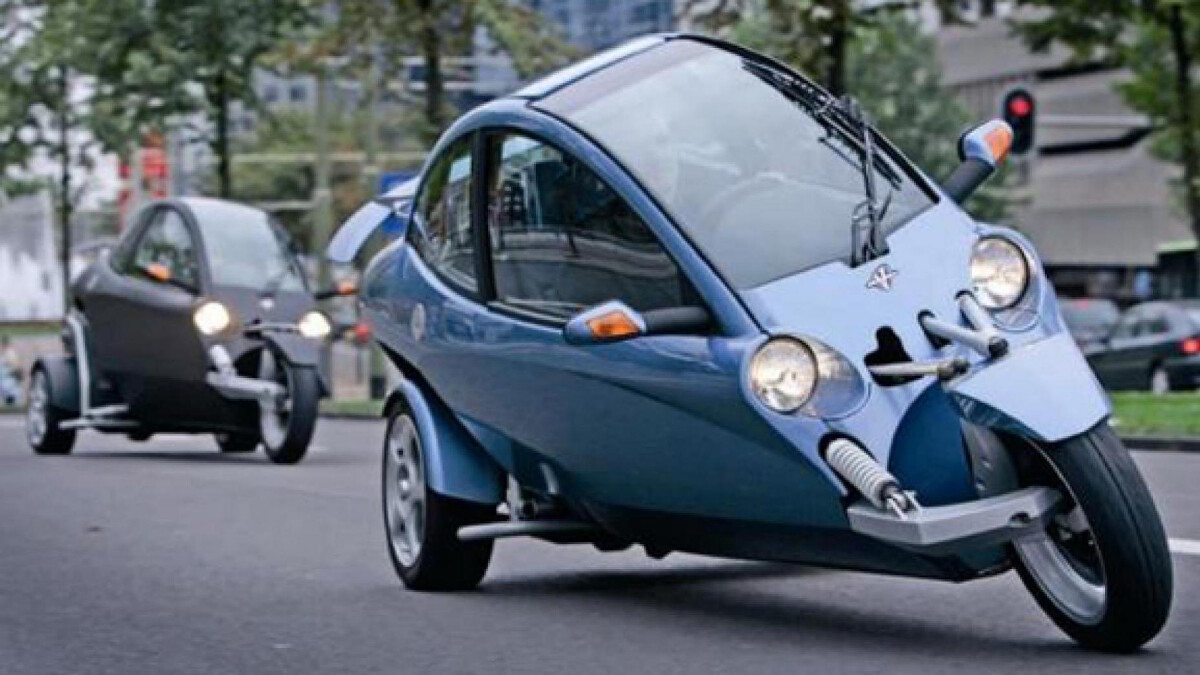 Remember the early 2000s, when everything seemed: a) possible; b) just around the corner; and, c) not something we’d spend years regretting? Those really were the days. Oh, wait. We forgot how aural-nerve-cripplingly bad the music was and how everyone insisted on having spiky hair. Never mind.

But somehow, even in the space of three sentences, we’ve digressed. What the early 2000s also gave us is this: The Carver One has standard car controls and a bike-ish 660cc engine, but hydraulic rams lean the cockpit over when you turn the wheel. Sartre did say that hell was other people...perhaps the Carver proves that heaven is the absence thereof? 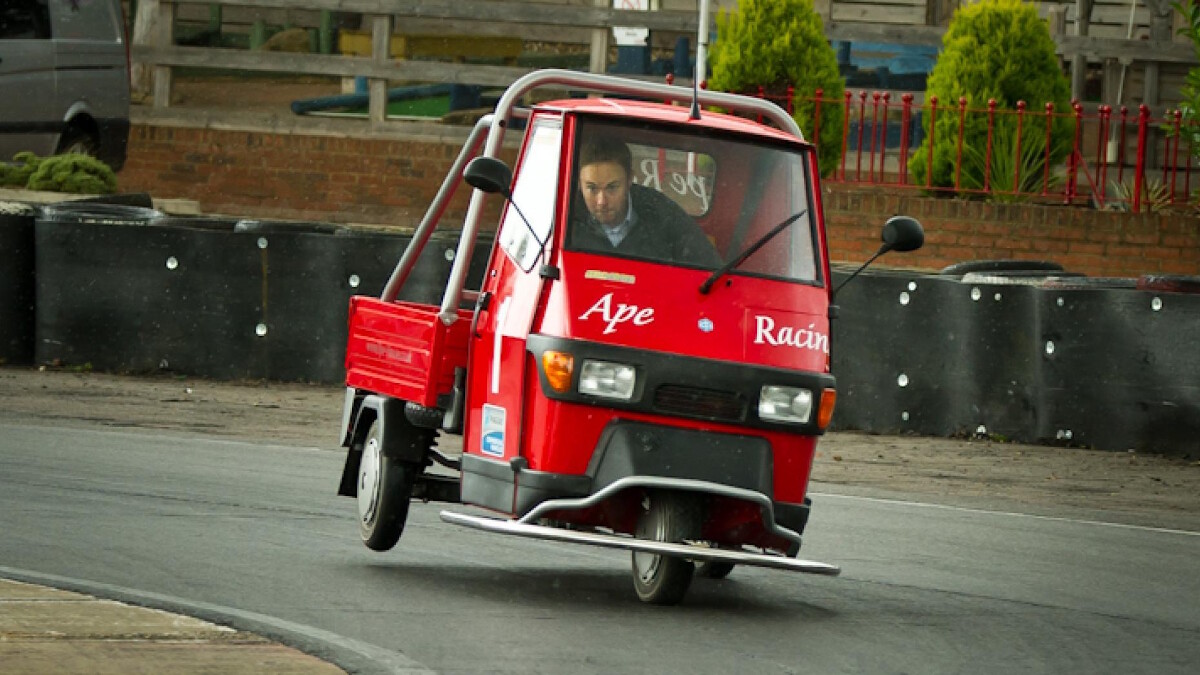 Want to head out for sourdough starter and 4,000-piece puzzles? Concerned about bringing potentially germ-covered items into your car’s cabin? Have a sense of humor (and style) that can be best described as ‘quirky’? Then step right up for the heroically uncrashworthy but otherwise indomitable Piaggio Ape, or that funny buzzy little thing you saw on holiday in Italy that time.

Inside, you’ll find a right pedal that operates...the rear brake, of course. You’ll also find motorcycle handlebars, including a right-hand lever for the independently operated front brake. Basically, we’re talking a motorbike with a cabin and a ute back. And the possibility of lifting a rear wheel in every corner. Just not if you want to keep your groceries in good nick. 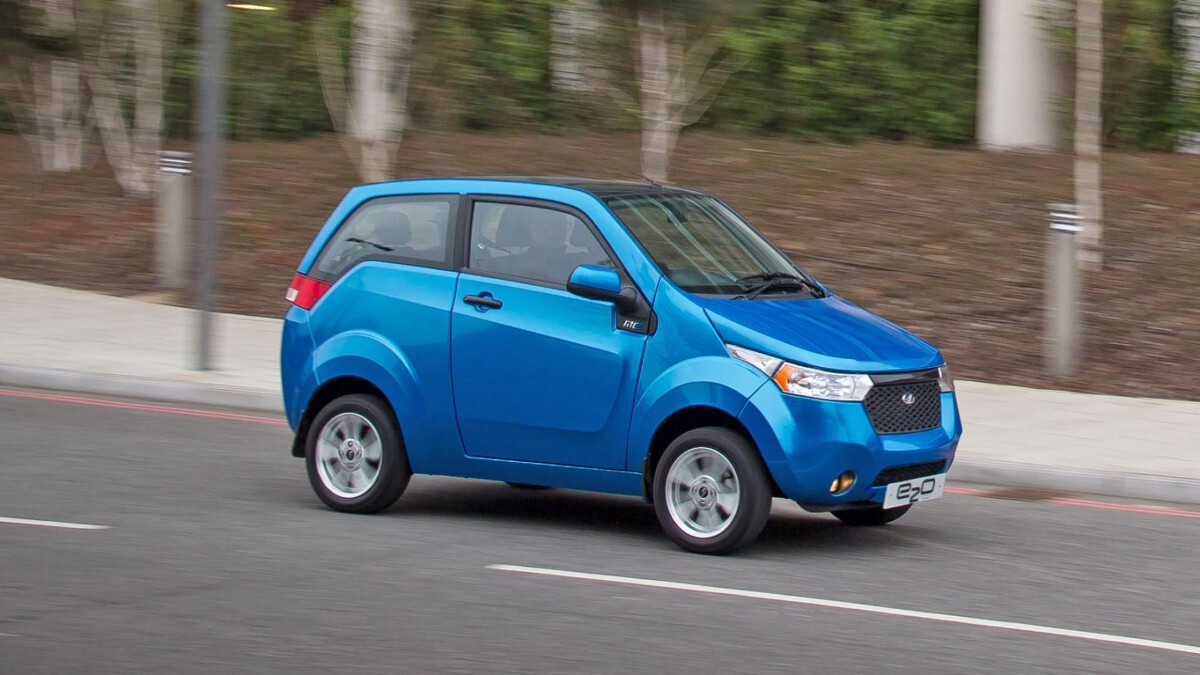 The E20 stands apart as a social-distancing device. The second you tell any friends that you have one is the second they become erstwhile friends. One look at its ungainly proportions will send the general public running a mile in the opposite direction, and the prospect of driving it is so unappealing that another few months spent inside, climbing the walls, becomes a welcome alternative. 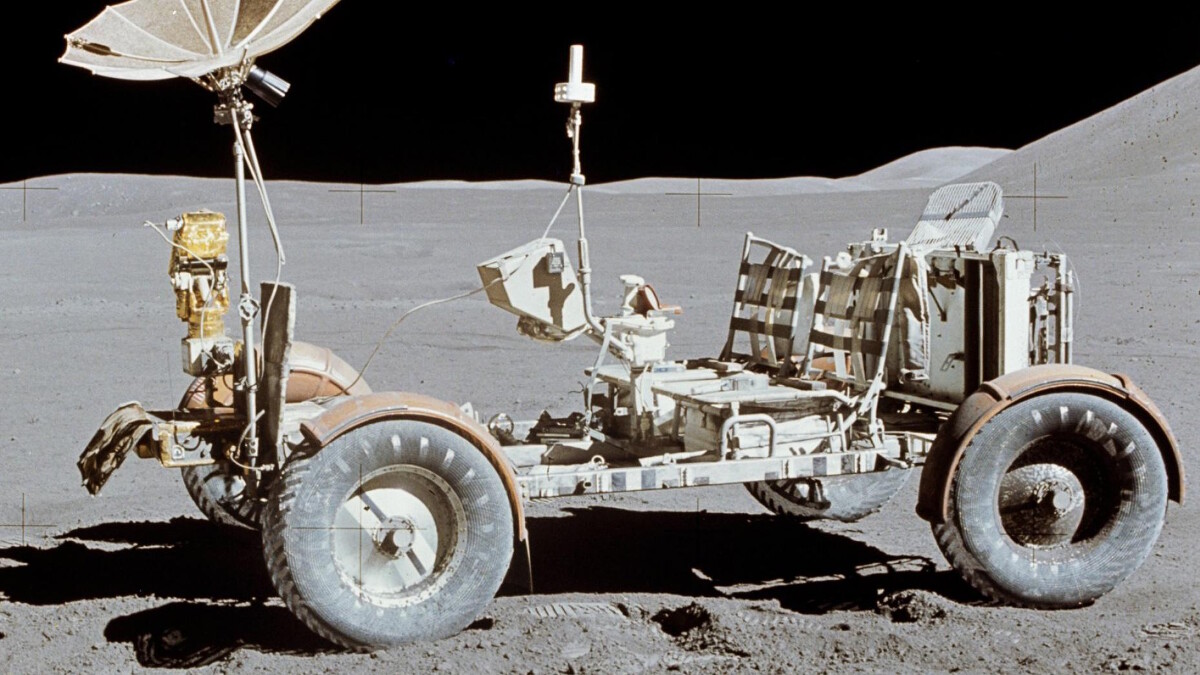 Specifically, if it’s one of the lunar rovers left on the moon after the later Apollo missions. With just the man on the moon to keep you company (and we’re reliably informed that pareidolic geographical features are not susceptible to viruses), you’ll have ample room to carve around in your buggy on perhaps the most off-road track achievable by man. Also, you’ll be in a hermetically sealed spacesuit! This plan has literally no downsides.

9) The simplest solution: A damn motorcycle 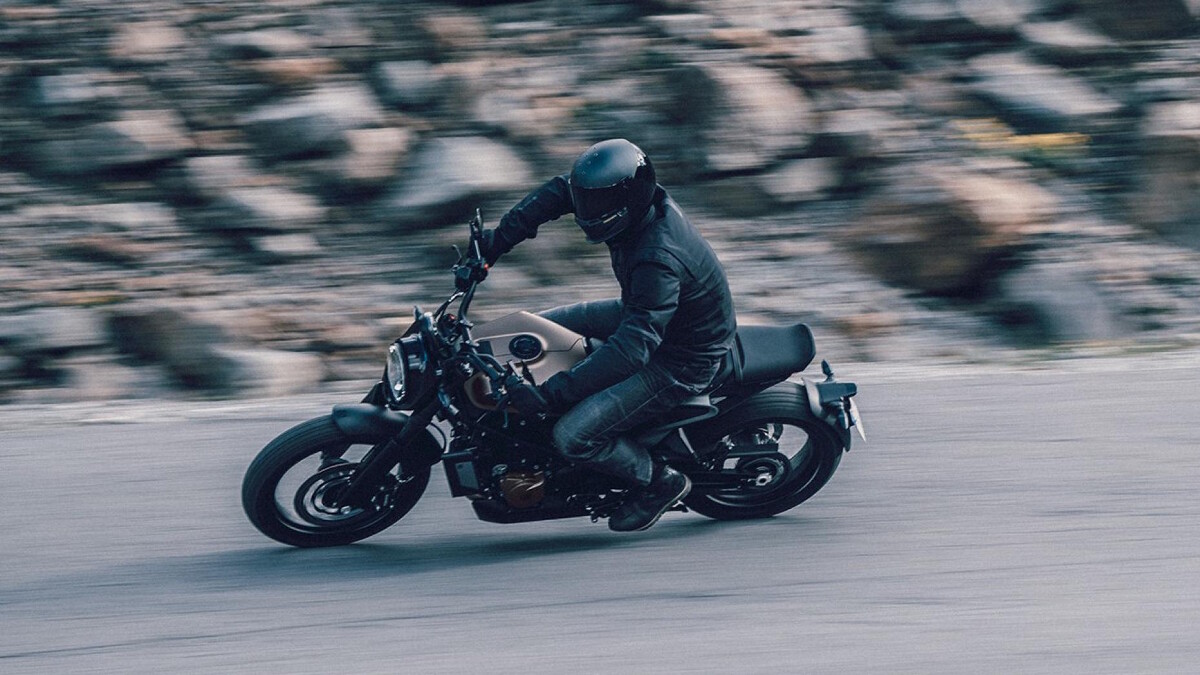 Yeah, this one’s really been staring you in the face all along. If you’re doing the whole ‘all the gear, all the time’ thing that you really should be when on a motorbike, you’ll be covered from head to toe in heavy armor. Plus, unless you’re one of those riders who insists on riding a flat-tracker-knockoff SR400 in riding gear that would have looked period-correct in 1968, you’ll have a full-face helmet. Extra bonus: retractable sneeze guard! 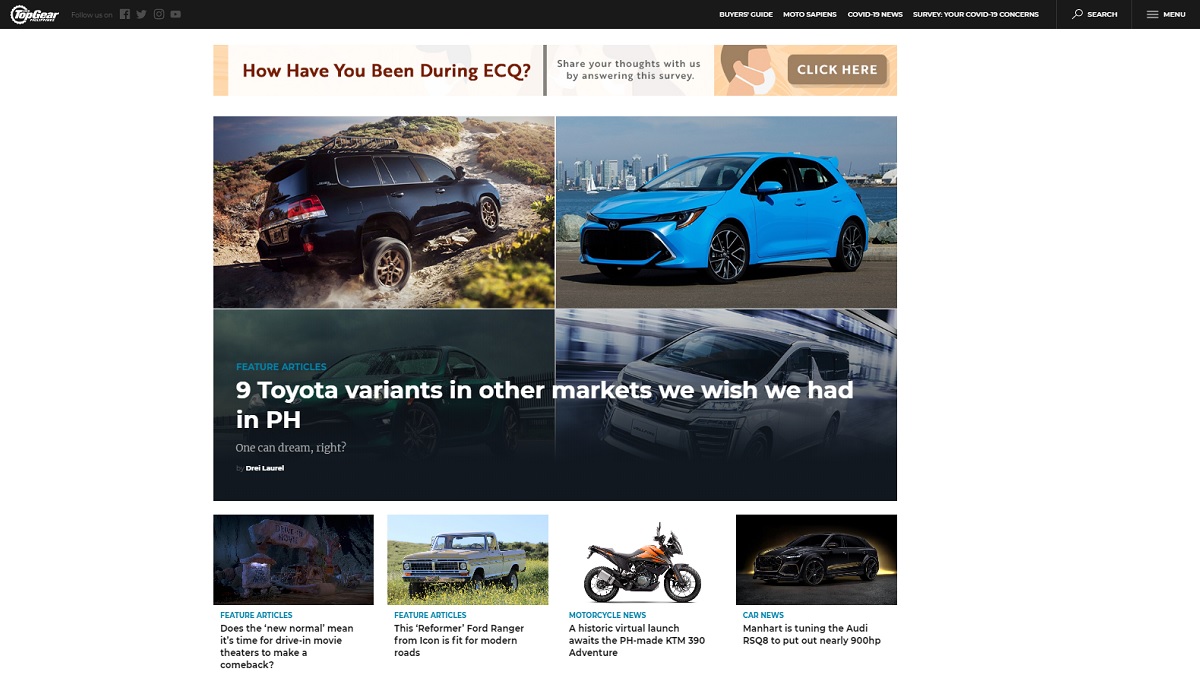 Have you tried the Top Gear PH website’s new audio playback feature yet?
View other articles about:
Read the Story →
This article originally appeared on Topgear.com. Minor edits have been made by the TopGear.com.ph editors.
Share:
Retake this Poll
Quiz Results
Share:
Take this Quiz Again
TGP Rating:
/20