Gallery: The best supercar concepts of the ’90s

Some styling cues are seen on modern production cars
by Tom Harrison | Jan 1, 2021
CAR BRANDS IN THIS ARTICLE 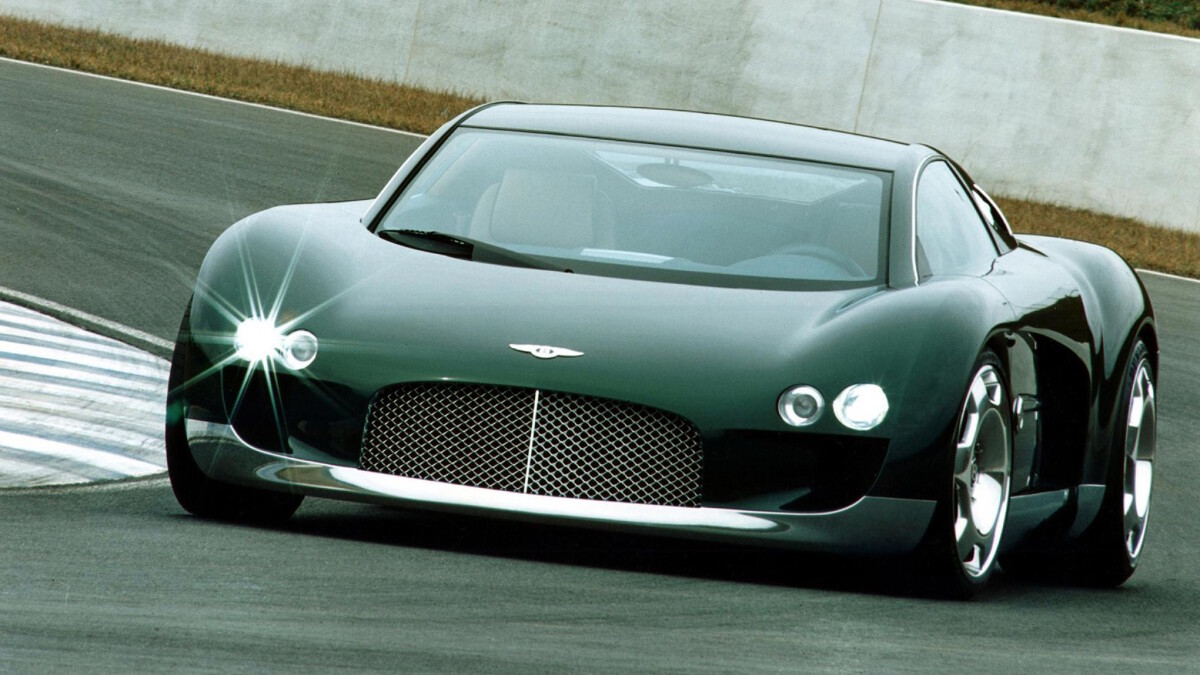 Named for the Circuit de la Sarthe’s Hunaudières straight, the mid-engined Bentley concept was based on a Lamborghini Diablo (VW had acquired Bentley, Bugatti, and Lambo in 1998). Its nat-asp 8.0-liter W16 was apparently good for 623hp, 414Nm, and some 350kph—deeply impressive numbers for the ’90s. It even had a five-speed manual gearbox. Would you have rather had this instead of the Veyron? 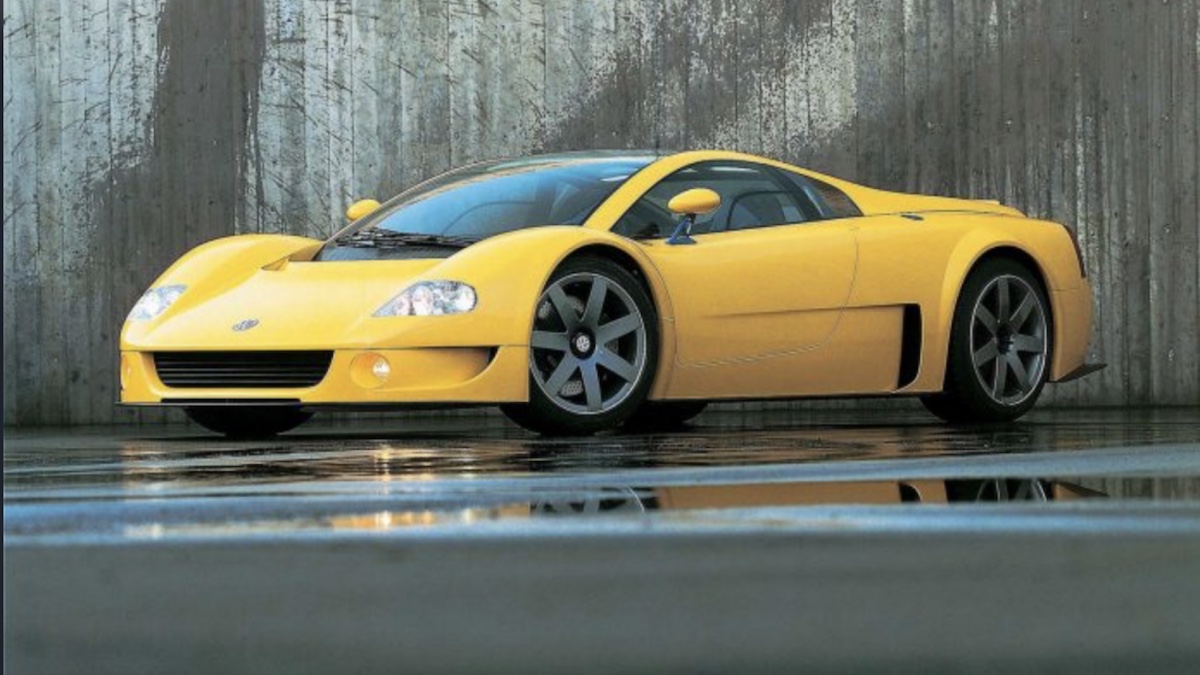 Ordered by the late Ferdinand Piech and styled by Italdesign, the mid-engined W12 Sycro had 414hp, four-wheel drive and a manual gearbox. A year later, VW showed a rear-wheel-drive Roadster, then in 2001, it revealed the 591hp W12 Nardo. In 2002, VW broke a load of speed records in the W12 prototype—it lapped Italy’s Nardo’s test track for 24 hours straight, averaging over 320kph. 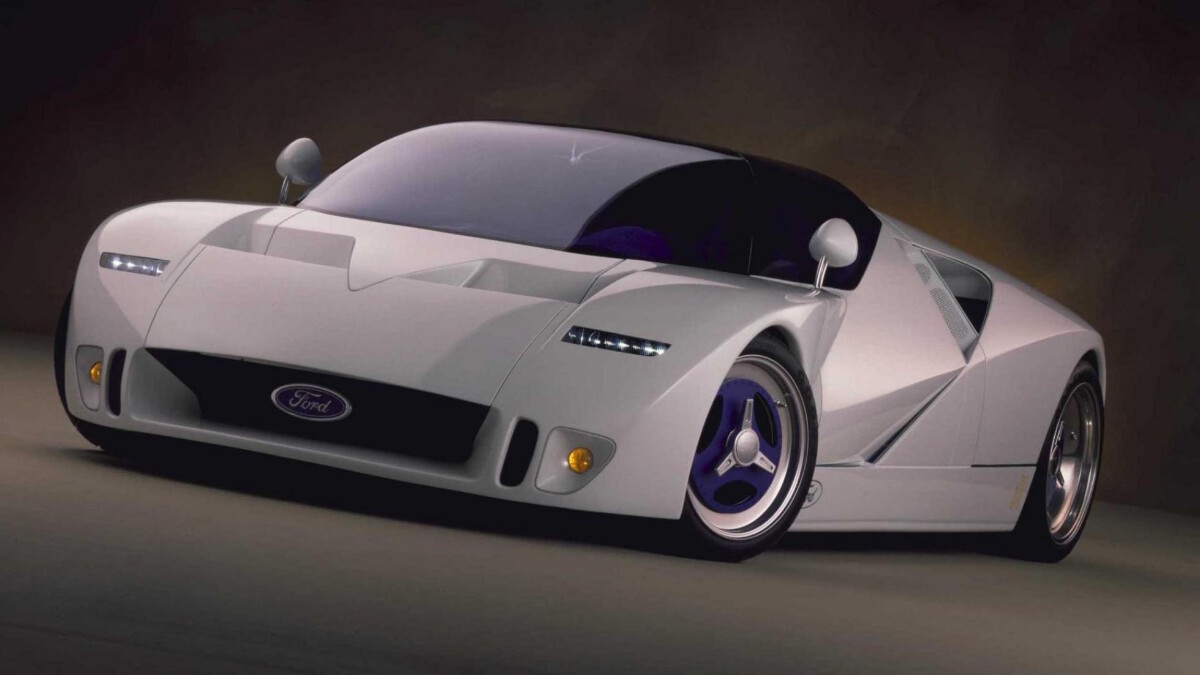 Back in the ’90s, Ford owned Jaguar, so it’s not at all surprising one of the Blue Oval’s most famous concepts of the era—built in a rush ahead of the 1995 Detroit Motor Show—borrowed bits of XJ220.

The car’s body panels were carbon fiber, and it had a laminated glass dome to cover the occupants rather than a conventional roof as well as a spoiler that would raise at ‘high-speed’ (something the concept would never reach). The GT90 was also the first time we saw the ‘New Edge’ design philosophy that would inform the styling of Ford’s road cars in the late ’90s and early Noughties. 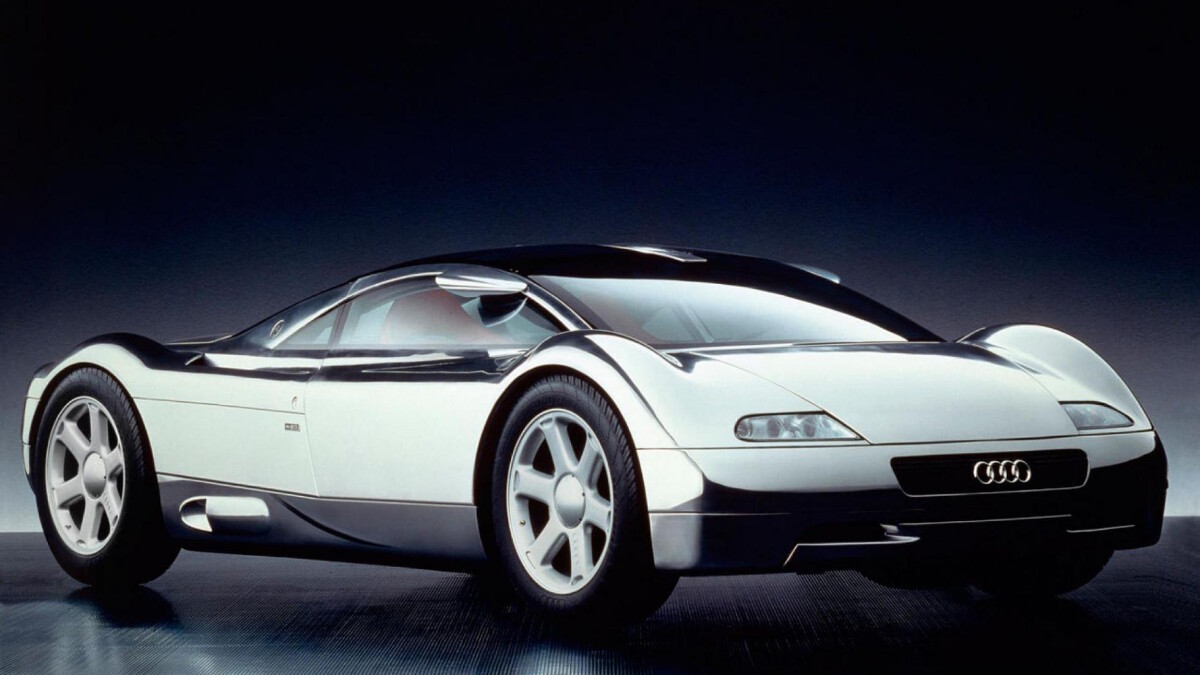 Can you believe this thing debuted in 1991? Inspired by Auto Union racers of the ’30s, the Avus demonstrated Audi’s fascination with aluminum—it was based on an aluminum spaceframe chassis and had hand-beaten, unpainted (though polished) aluminum body panels that were just 1.5mm thick.

Audi still issued some hypothetical performance figures and specs—it said the Avus would have 509hp, be capable of 0-100kph in 3sec and have a 340kph top speed. 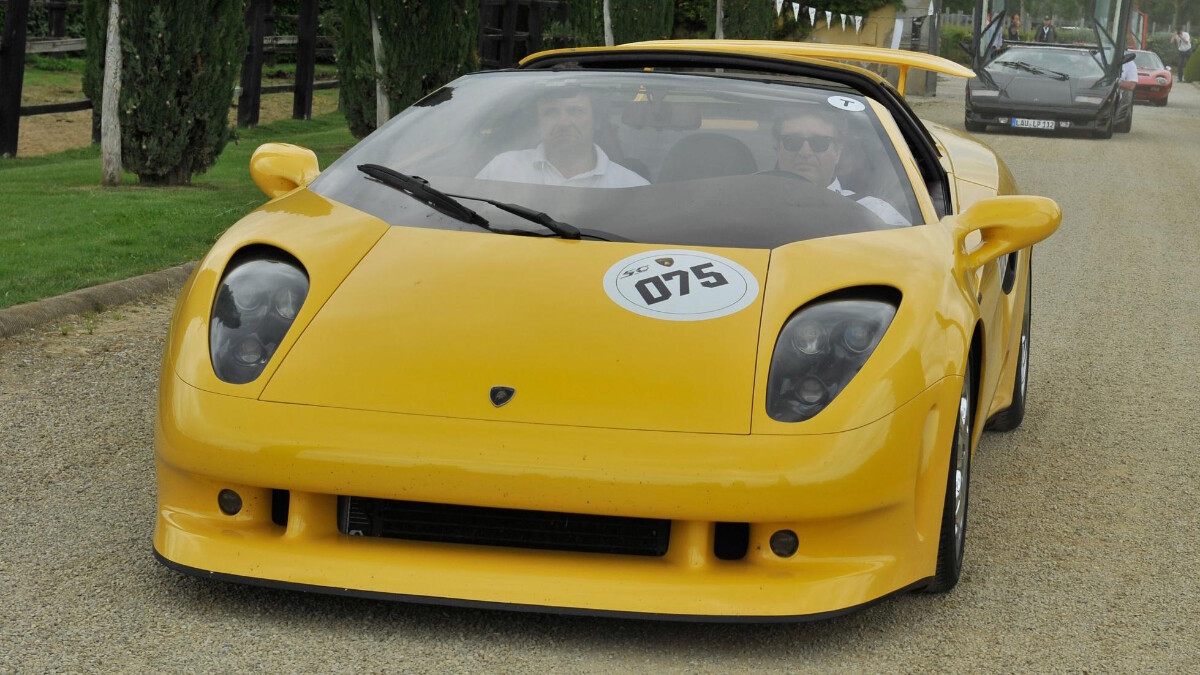 Styled by Italdesign Giugiaro, apparently, the Calà was destined for production, but when VW bought Lambo from Megatech in 1998, it shelved the project and began work on the Gallardo instead. Happily, the concept is still out there, and seems to be road-legal. Here it is on Lambo’s 50th anniversary tour a few years ago. 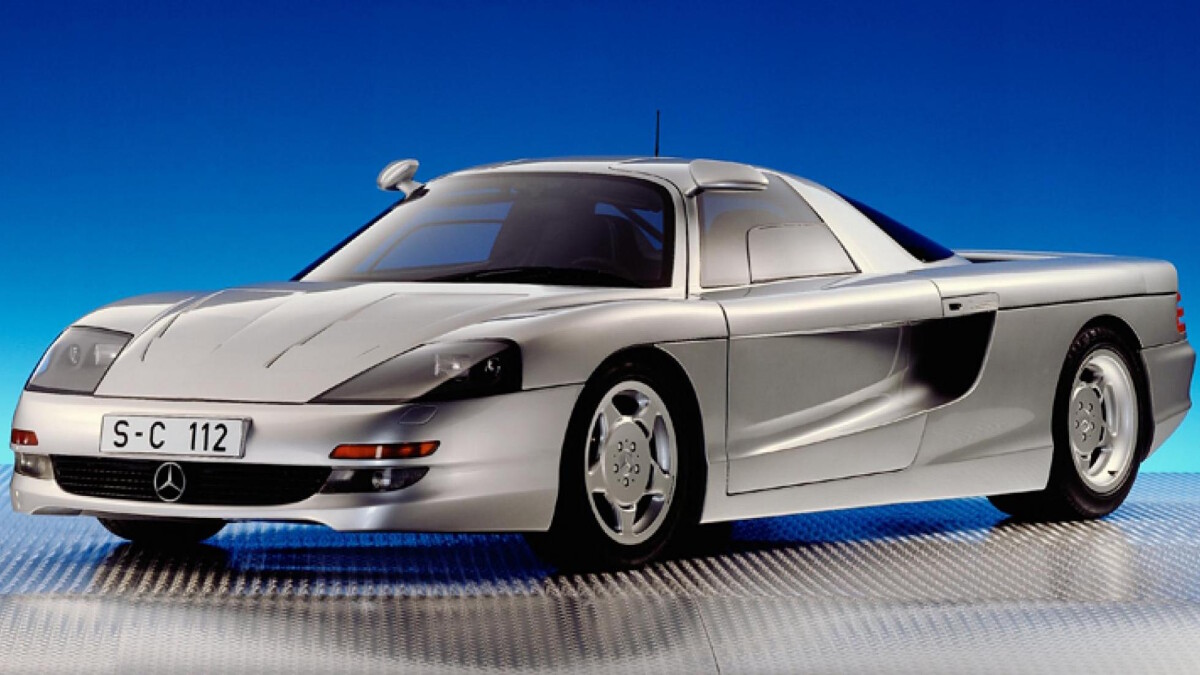 The 6.0-liter, 12-cylinder Merc had the ‘Active Body Control’ active suspension system that wouldn’t go into production for another eight years, four-wheel steering, active aerodynamics (including the air-brake setup as seen on 2003’s McMerc SLR), sophisticated tire-pressure monitoring, and radar cruise control, among other things. Can’t forget the gullwing doors, either. 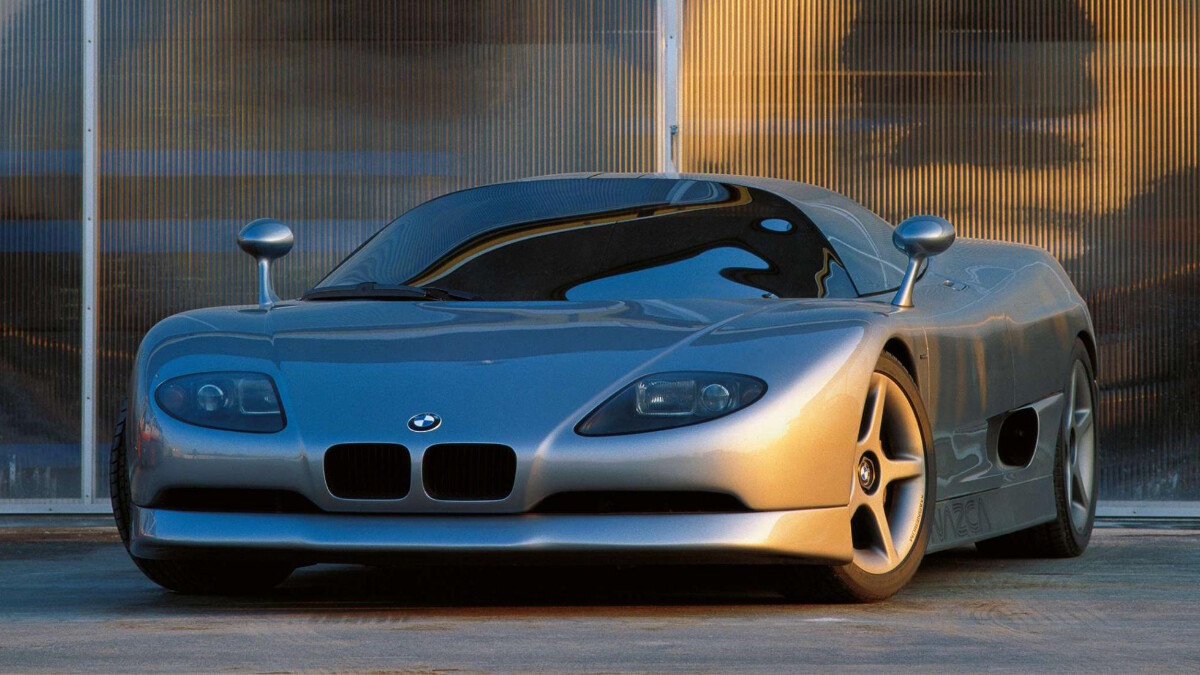 Designed by Giorgetto Giugiaro’s then 26-year-old son, the BMW Nazca M12 landed at 1991’s Geneva International Motor Show. Power came from the 850i’s V12, mounted in the middle this time, giving about 300hp. Doesn’t sound like a lot—Merc’s C112 had comfortably over 400hp—but the Nazca only weighed 1,100kg.

It was big, too. Two meters wide and well over four meters long, but standing a little over a meter tall, it had a drag coefficient of 0.26. Great for 1991, but nowadays, a Mercedes-Benz A-Class is slipperier. BMW and Italdesign showed an updated M12, called the C2, a year or so later. By then, Alpina had liberated another 50hp from the V12, and its curb weight was closer to a nice, round 1,000kg.

Of course it never went into production, but legend has it the Sultan of Brunei threw enough money at Italdesign they built another one just for him. 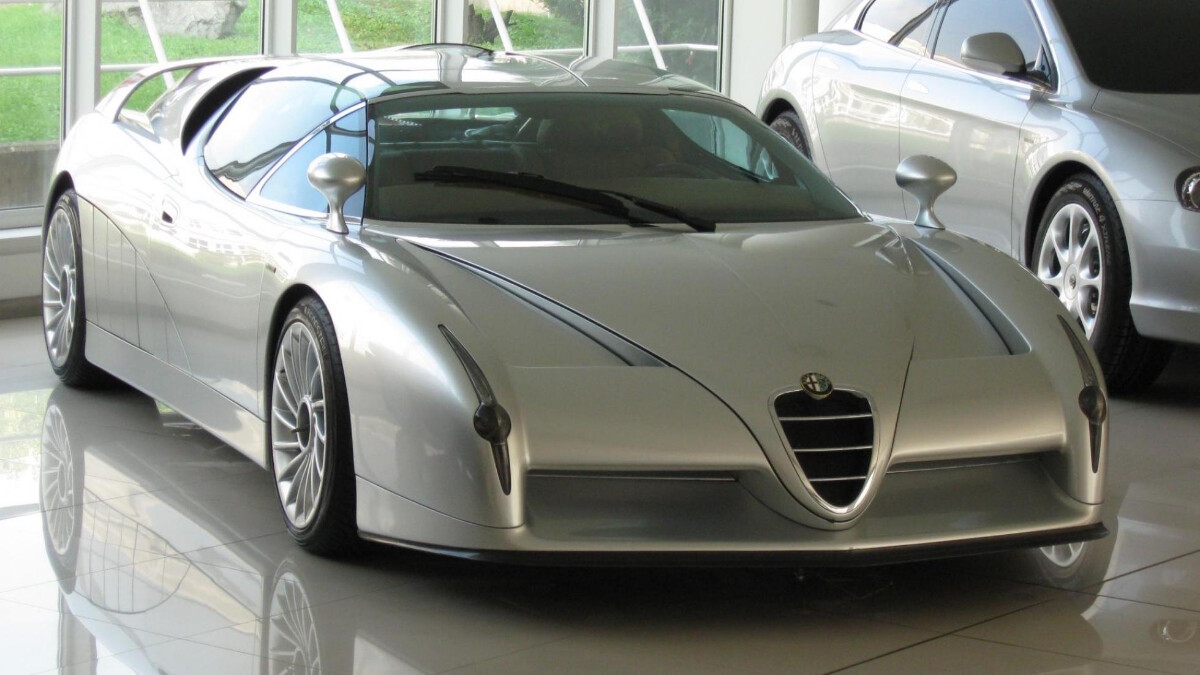 Styled by the same chap that did the BMW M12—Giorgetto Giugiaro’s son Fabrizio—Alfa/Italdesign’s Scighera (apparently it’s pronounced ‘She-geer-ah’) became a thing in 1997. Of course, it had the famous 3.0-liter Alfa Romeo V6, but twin-turbocharged to make over 400hp, driving all four wheels through a clever six-speed sequential manual transmission. Alfa claimed 0-100kph in 4sec and 300kph.

Italdesign really did want to put this thing into limited production and, get this, take it racing. For whatever reason, that didn’t happen. Sad times. 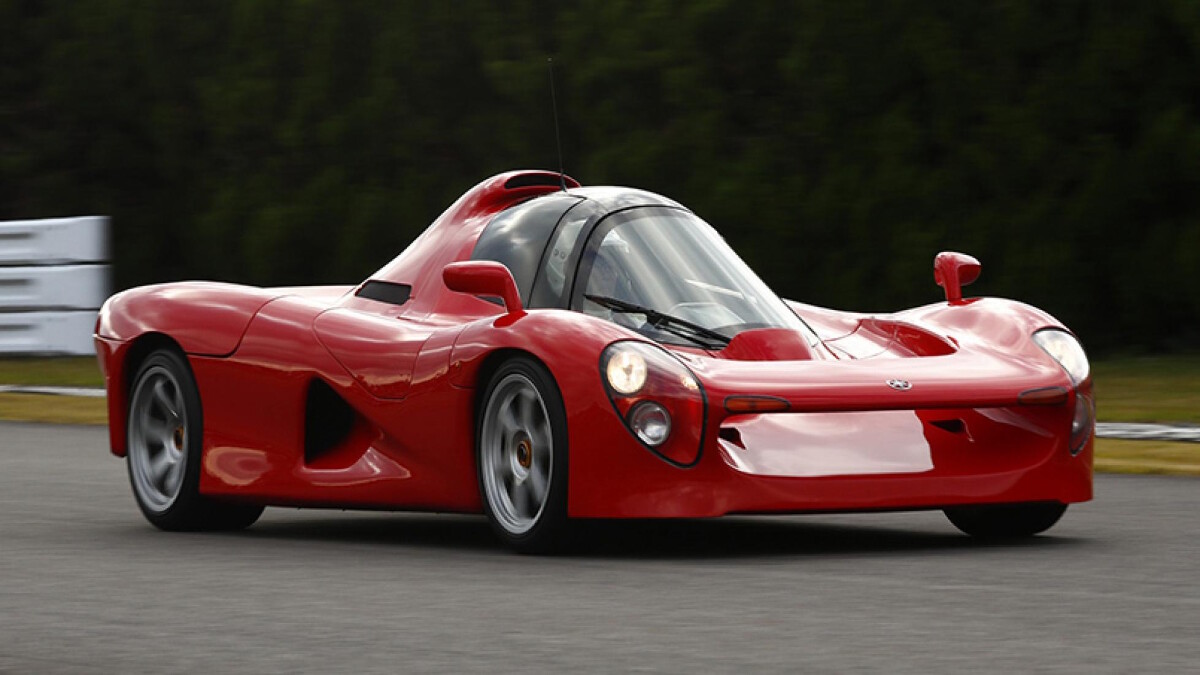 At least the three prototypes still exist (they were pictured together at an event in 2018). With the V12 good for 400hp at an incredible 10,000rpm, and a curb weight of just a ton thanks to much carbon fiber used in its construction, the OX99-11 could allegedly hit 60mph (97kph) in just over 3sec, and had a top speed of well over 320kph. 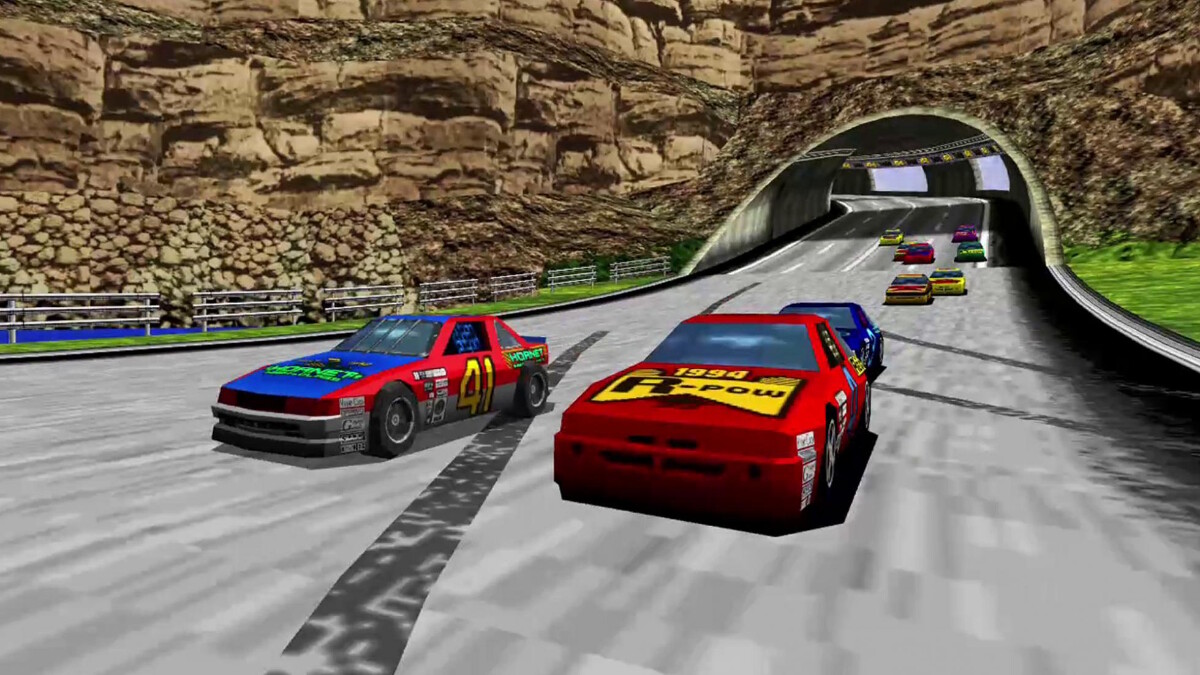 7 Fictional racetracks that deserve to be made real
View other articles about:
Read the Story →
This article originally appeared on Topgear.com. Minor edits have been made by the TopGear.com.ph editors.
Share:
Retake this Poll
Quiz Results
Share:
Take this Quiz Again
TGP Rating:
/20