After losing his job in Metro Manila, 19-year-old Peter Roncales decided to bike from Parañaque City all the way to his home in the municipality of Oras in Eastern Samar.

This was an almost 1,000km journey, according to Samar news agency ESTE News, which originally reported the story.

In an interview with ESTE News, Roncales said that it took him 10 days to make the journey.

His reason for taking the grueling, arduous journey? He had no fare money for the trip home from Manila.

Roncales arrived at the border of Taft in Eastern Samar on Monday evening. According to CNN Philippines’ Tacloban correspondent, Taft is about one hour away from Oras.

At the checkpoint, Roncales was taken to a quarantine facility. 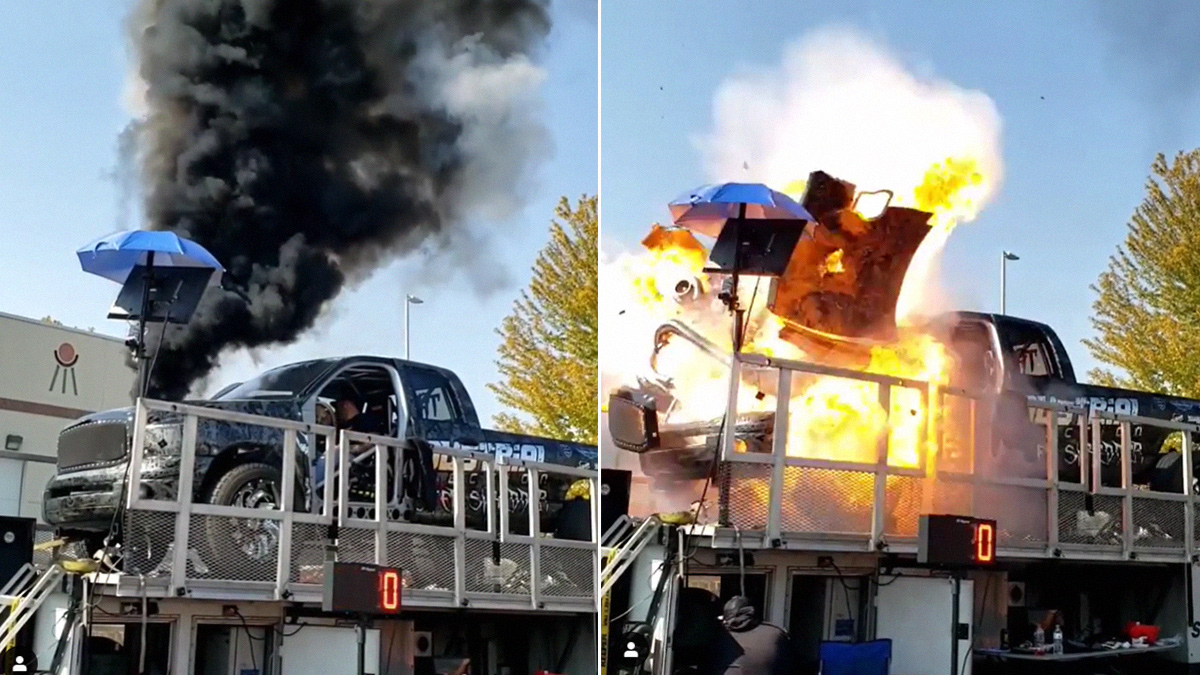 Tuned pickup truck explodes after hitting 2,920hp on dyno
View other articles about:
Read the Story →
This article originally appeared on Topgear.com. Minor edits have been made by the TopGear.com.ph editors.
Share:
Retake this Poll
Quiz Results
Share:
Take this Quiz Again
TGP Rating:
/20