Yeah, we figure we’ll wait for the seat sale.

That sum is worth over 1,000 Mazda MX-5s. Actually, that’s not much of a comparison in the grand scheme of billionaire bank accounts. How’s over 160 Lamborghini Huracans or a couple of dozen McLaren Sennas sound?

Bezos won’t be pocketing those dollars, however. The entire amount is being donated to the Club for the Future Foundation, which is dedicated to getting today’s youth to “help invent the future of life in space.”

Frankly, space travel makes supercar ownership look economical. Think we’ll ever reach the point when the average joe will be able to afford this kind of commute? Let us know in the comments. 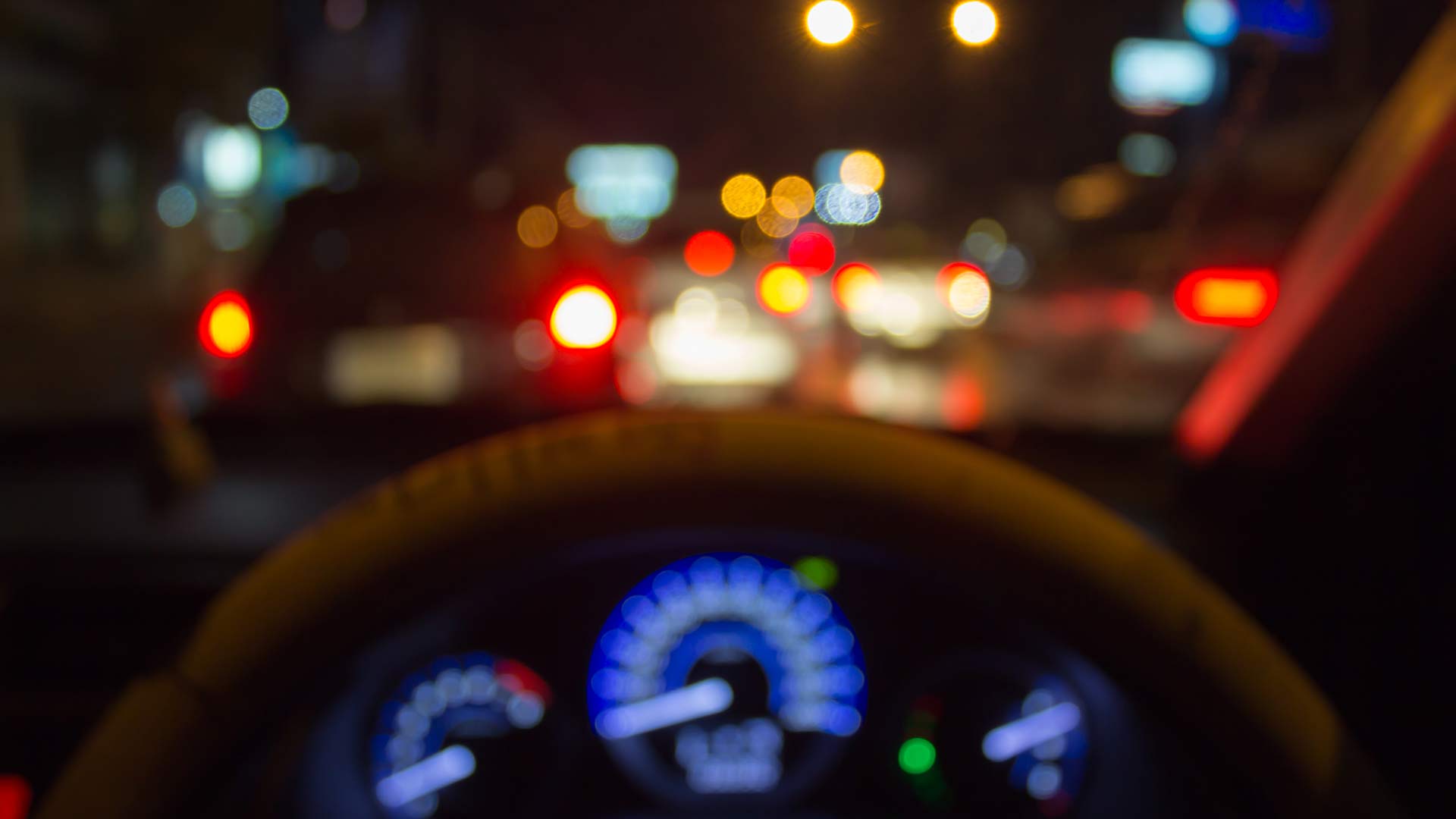 Eating after drinking won’t make you sober enough to drive
View other articles about:
Recommended Videos
Read the Story →
This article originally appeared on Topgear.com. Minor edits have been made by the TopGear.com.ph editors.
Share:
Retake this Poll
Quiz Results
Share:
Take this Quiz Again
TGP Rating:
/20