They're different in name, but the similarities are there
by Vijay Pattni | Sep 24, 2022
CAR BRANDS IN THIS ARTICLE

Wait, these two are related?

Indeed. Just over 20 years separates the sharp, narrowed eyes of the M240i and the slightly ratty, foggy headlights of the (slightly rusty) 328i Sport. Moreover, both cars sit one level below their respective range toppers: the M240i will bow of course, to the incoming M2 Competition, while the 328i Sport takes second billing to the slightly unloved E36-generation M3. 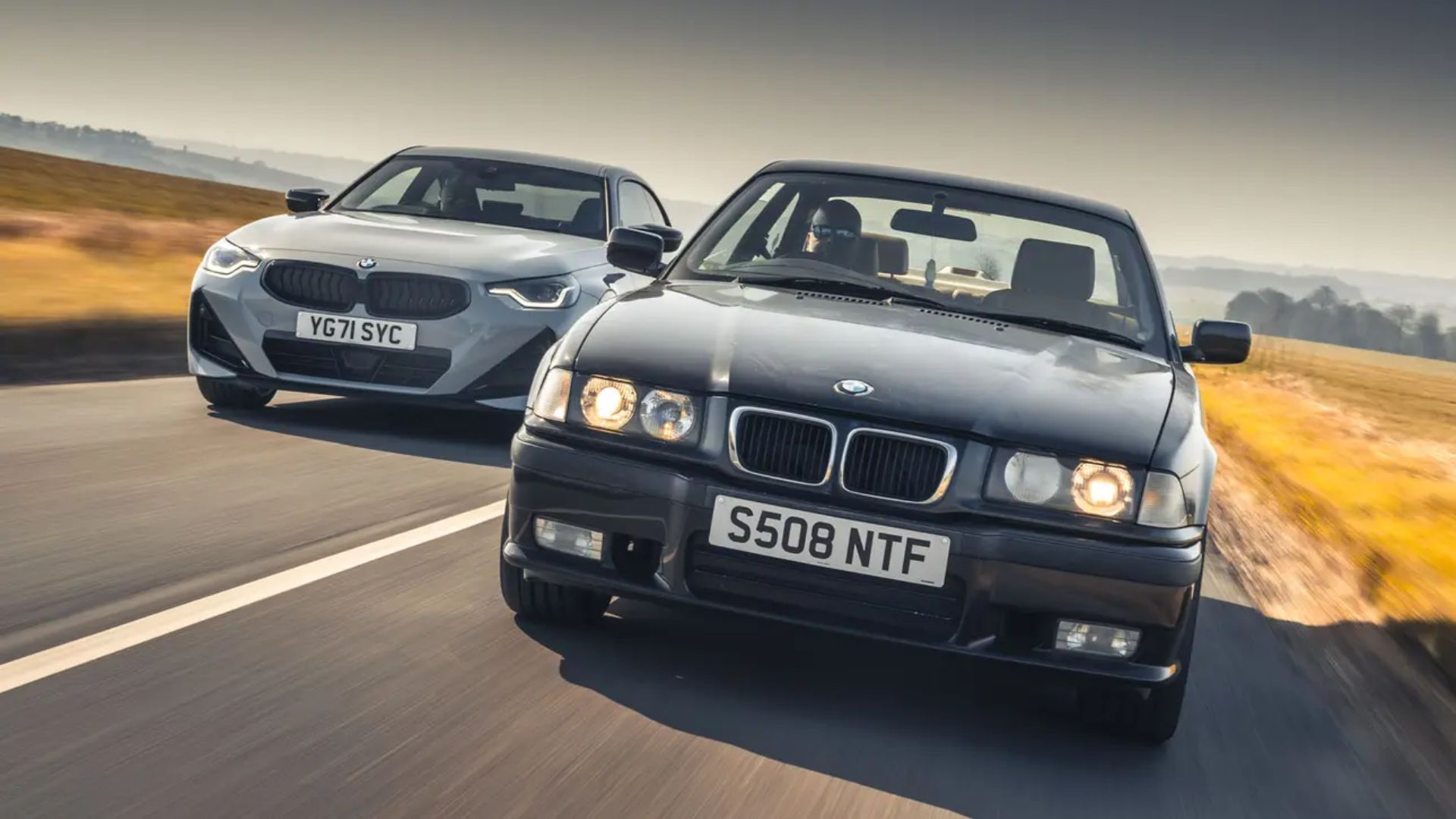 Not to get bogged down in BMW model history, the 3 Series was available as a two-door right up until 2013. At which point it morphed into the 4 Series. And with the embiggening of each successive generation of 3 and 4 Series, the smaller 2 Series Coupe that arrived in 2014 is closer in both spirit and size to the old E36 Coupe. 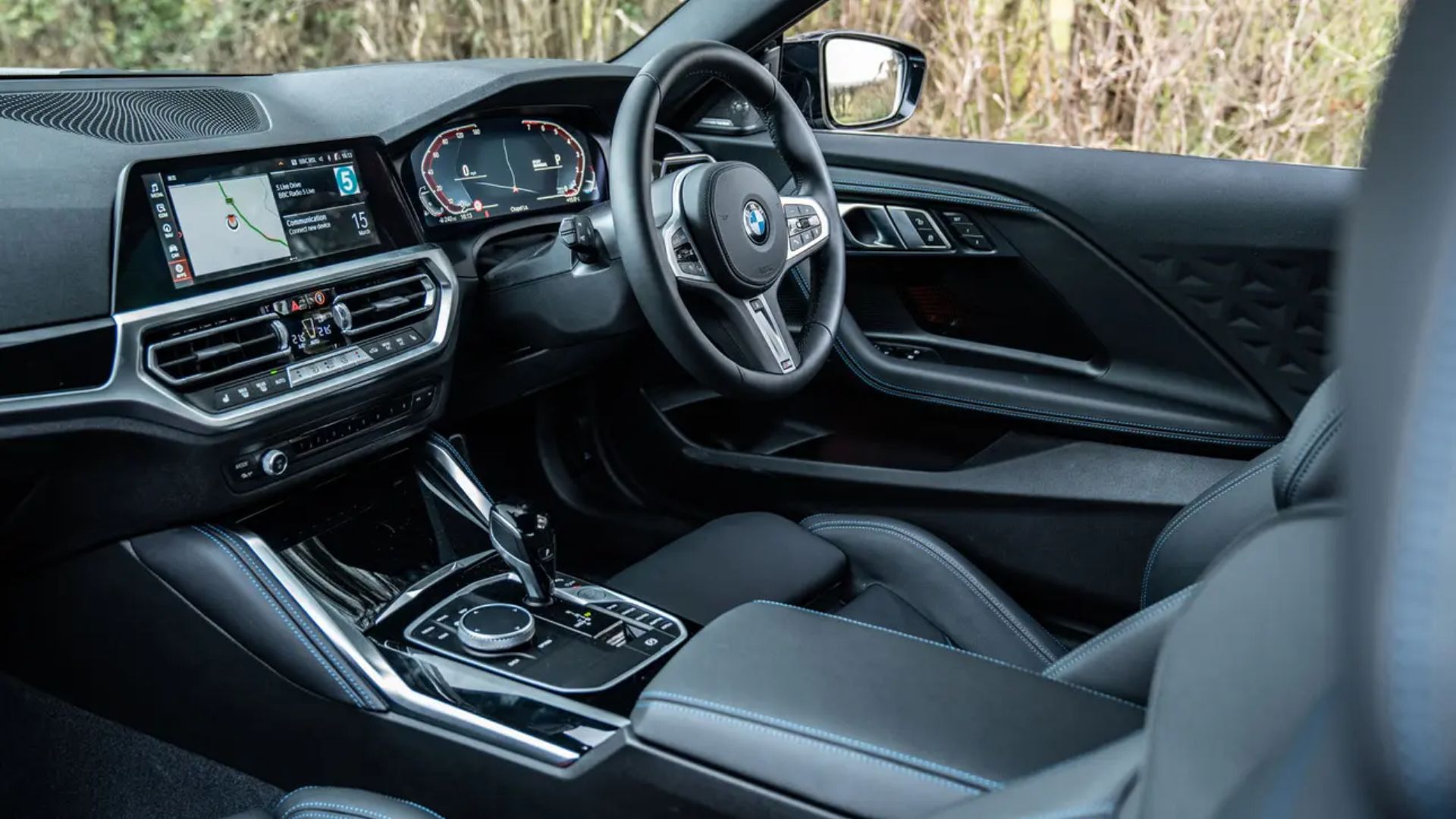 Wait, it gets more complicated. The 2 Series gets a version of the 4 Series chassis underneath, and this M240i borrows its entire drivetrain from the bigger M440i. Follow the money, and in theory the M240i actually is a 3 Series Coupe. 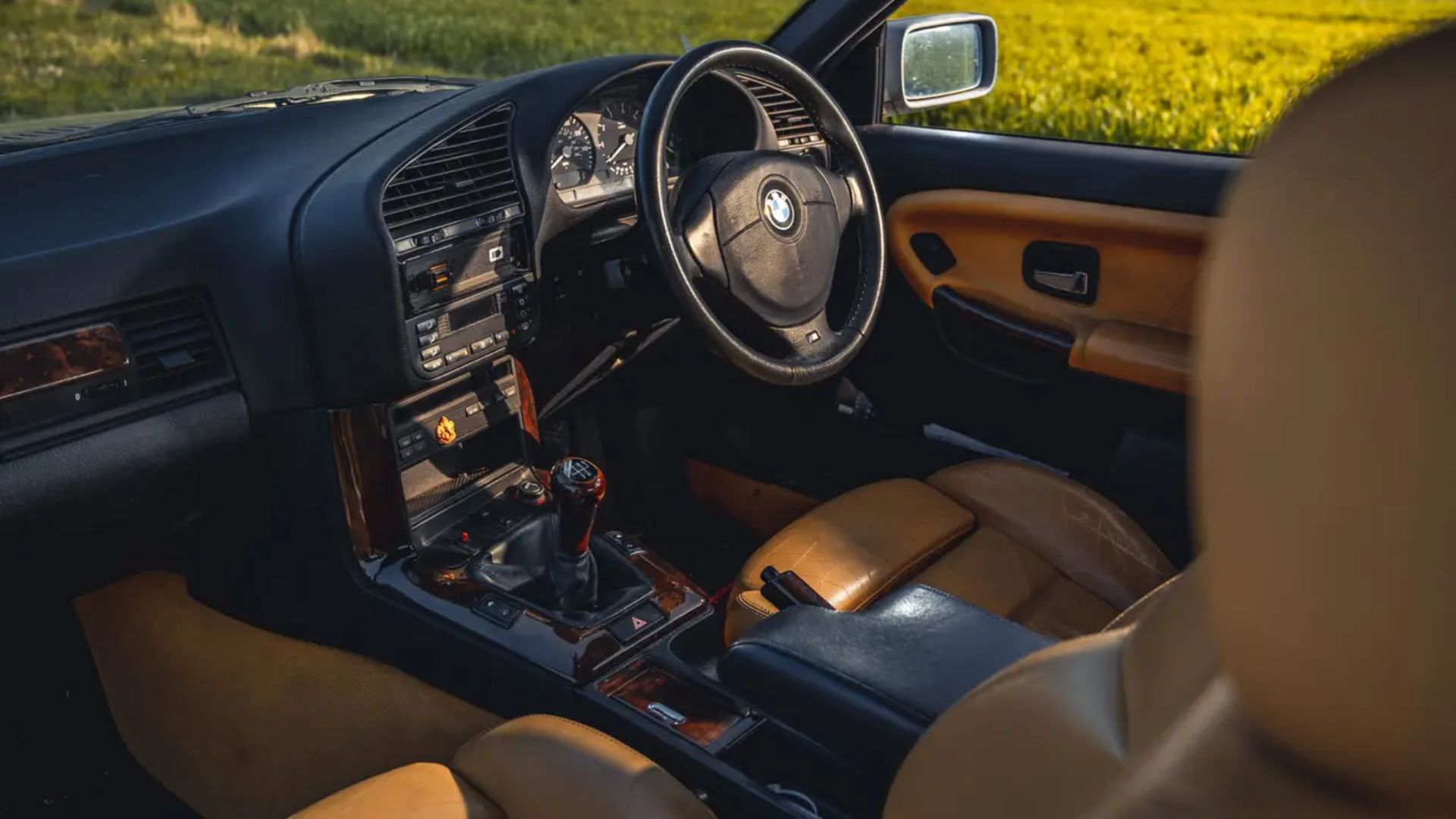 Mitsubishi unveils the all-new ASX as a rebadged Renault Captur

How different are they in performance?

We can’t really talk about ‘being in the same ballpark’ because these two cars play entirely different sports. Where the RWD 328i is a relaxed cruiser – a humble 192hp from a 2.8-liter nat-asp straight-six – the 4WD M240i feels like a turbocharged retriever.

The old car takes its sweet time climbing through the revs to make you really want that power, but sounds fantastic doing so thanks to its classic M52 engine. The M240i just punches from the outset and offers eye-watering turns of speed. 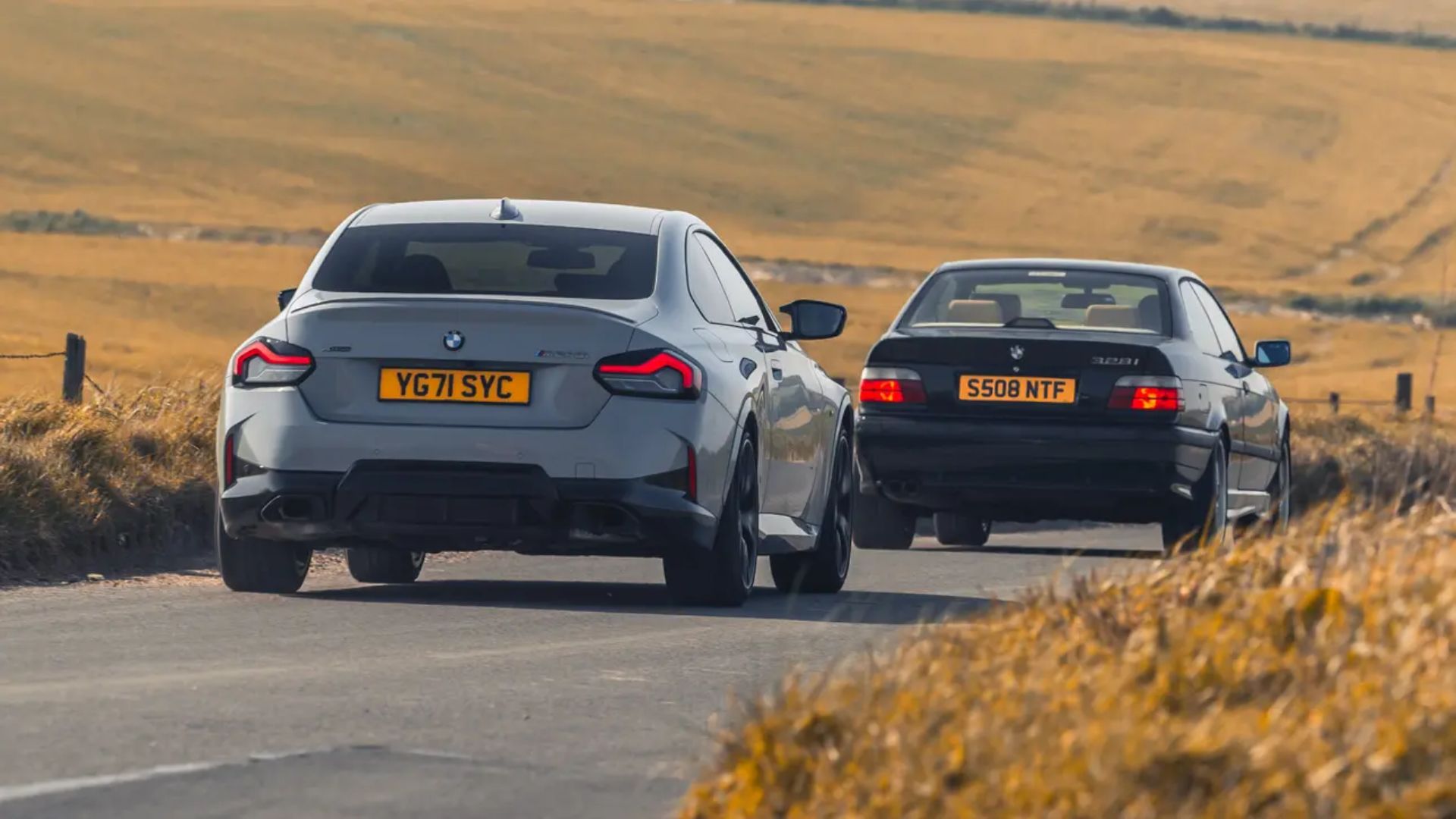 Lots more pitch and roll in the E36, but the steering is just lovely – compared to the rack in the M240i at least. There’s a heightened appreciation of hydraulic set-ups today. Nothing wrong with the new kid’s steering, mind – direct without being hyper alert, allied to a chassis that feels... measured. It’s whipcrack quick, imbued with a sense that there’s space in here to dial up the fun. Both old and new share that, at least. 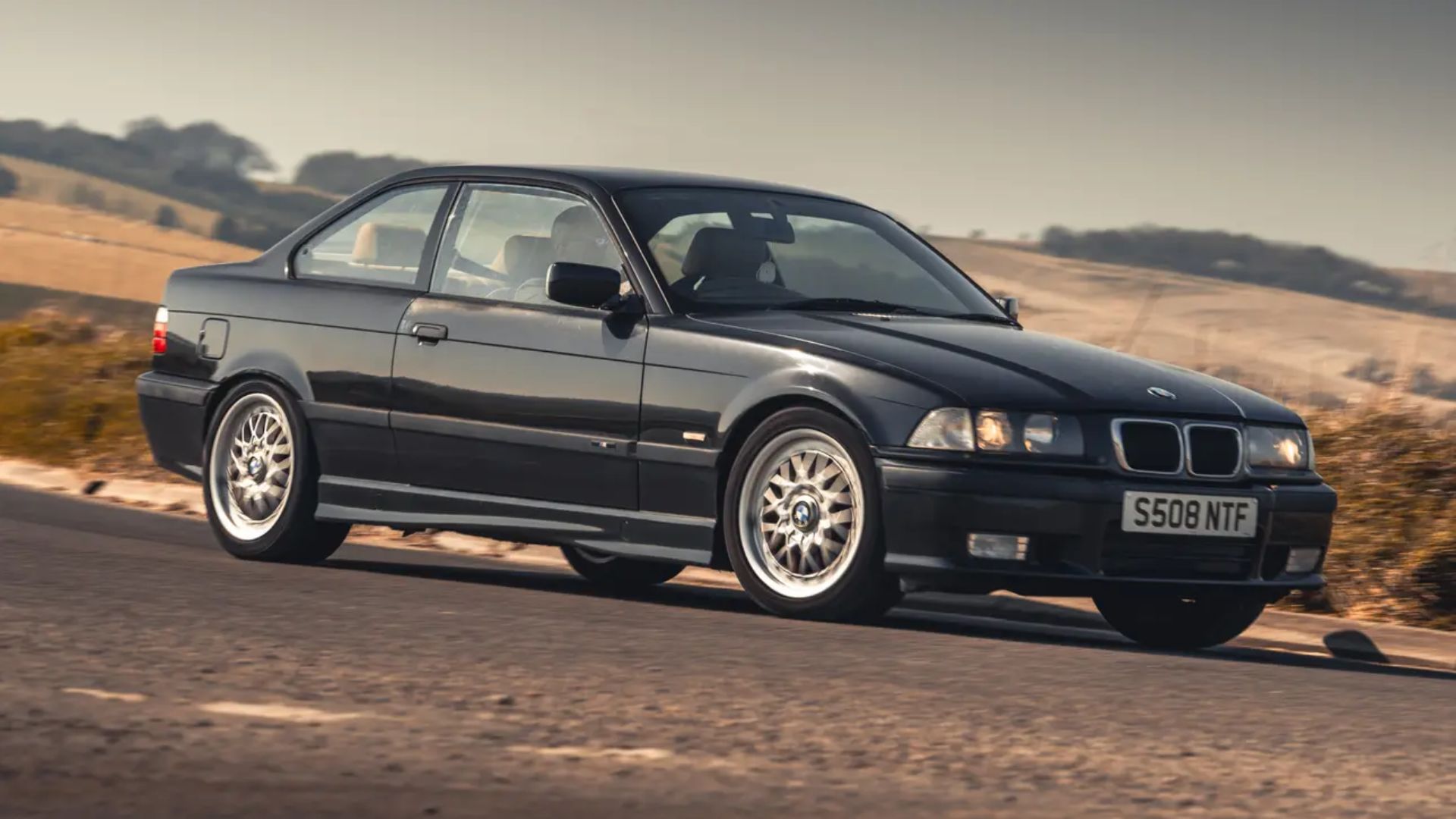 Maybe it’s because a lot of the TG office grew up during BMW’s heyday, but there’s a feeling that this particular generation won’t age as well as the hits from the Nineties.

Who knows, maybe in another 20 years when this class of BMW is a chopped up 10 Series with 8 Series badging and M-level pace, we’ll think “yeah, that’s a classic”. Or maybe we’ll still be looking for rusty old E36s. 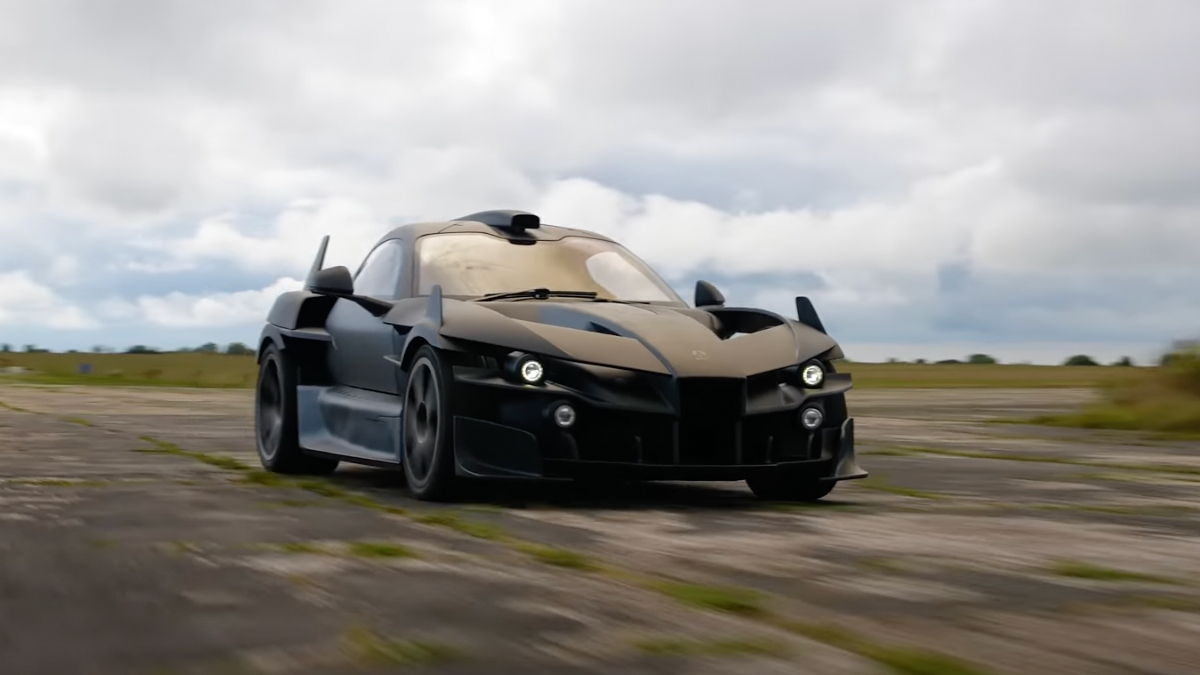 The Ariel Hipercar packs an electric motor in each of its wheels and…a jet engine?
View other articles about:
Recommended Videos
Read the Story →
This article originally appeared on Topgear.com. Minor edits have been made by the TopGear.com.ph editors.
Share:
Retake this Poll
Quiz Results
Share:
Take this Quiz Again
TGP Rating:
/20