A photographer gives this BMW 7-Series a fiery visual upgrade

This model got a controversial facelift last year
by Greg Potts | Jan 25, 2020
CAR BRANDS IN THIS ARTICLE

This, it appears, is not one of them. BMW Brazil has commissioned São Paulo-based photographer Gabriel Wickbold to work on a new 745Le M Sport to go on display at a pop-up store. 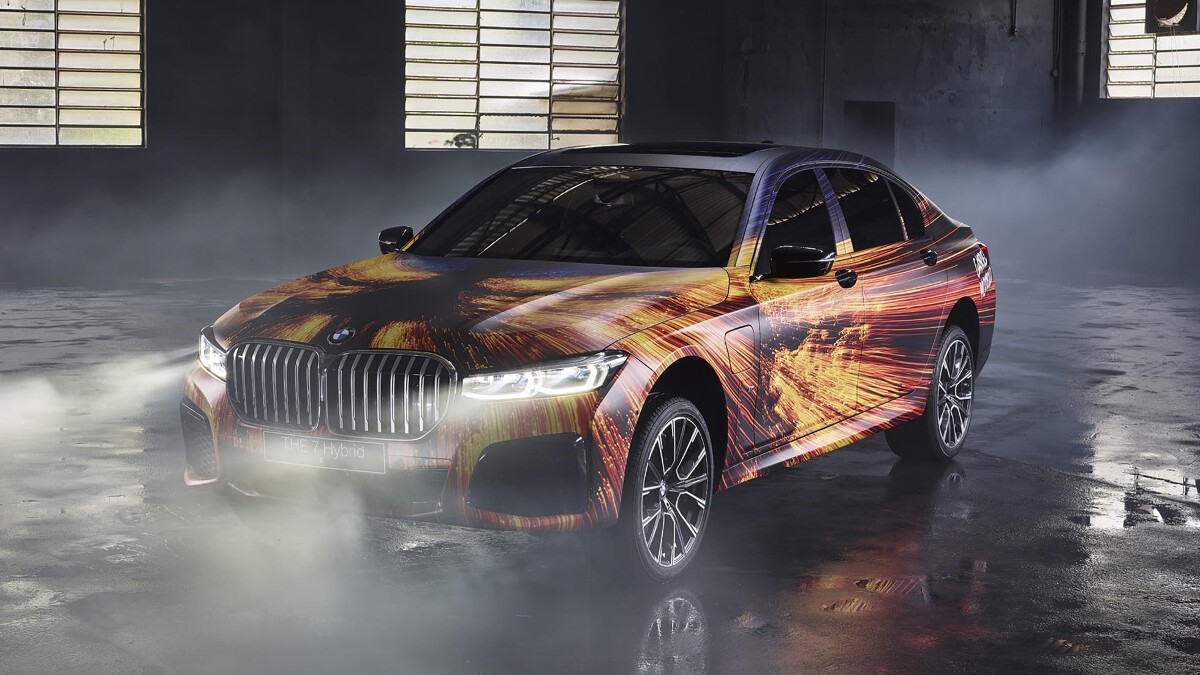 We don’t really need to go over this again, do we? The new 7-Series isn’t exactly the prettiest car on sale today. We’ll mention the grille, of course—it’s 40% larger than before, one million percent more chromey (that’s a word, deal with it) and generally very in-one’s-face.

Wickbold’s subsequent reimagination is, um, interesting too. Be warned, there follows a quote from an artist: “The idea of using technology to inspire and create, as BMW did with the plug-in hybrid 7-Series, is similar to my artistic creation process. For this reason, we chose a work that had movement, that referred to the speed, sophistication, and technology of the BMW 7-Series.”

Hmm. Other than that, we don’t actually have any information on the artwork, either. Our main bugbear? That grille stands out even more now. 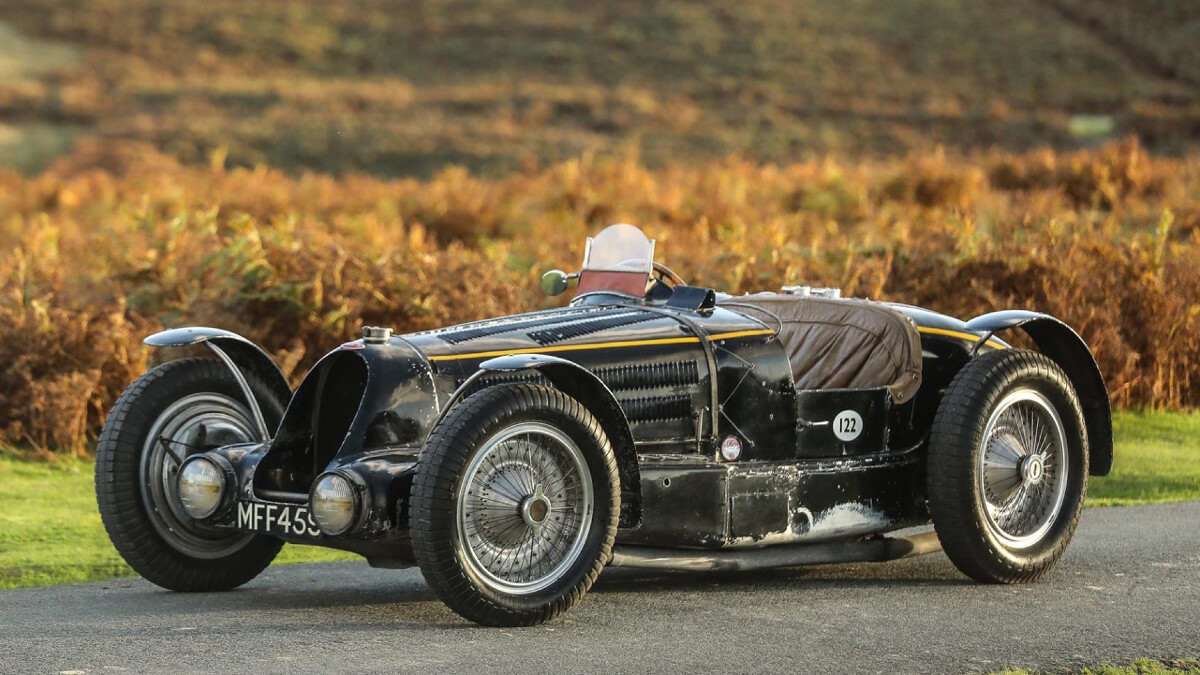 This 1934 Bugatti could be worth as much as four Chirons
View other articles about:
Read the Story →
This article originally appeared on Topgear.com. Minor edits have been made by the TopGear.com.ph editors.
Share:
Retake this Poll
Quiz Results
Share:
Take this Quiz Again
TGP Rating:
/20