And we all know what part will be brought up
by Vijay Pattni | Feb 7, 2021
CAR BRANDS IN THIS ARTICLE

“We have, I think, fans rather than customers,” says Adrian van Hooydonk, BMW Group design chief. “That is certainly something we realize. We want to take them with us on this trip toward the future.”

Perhaps a bleak future, if you’ve read below the Internet’s fold. Comment sections rife with ‘They’ve lost it!’ ‘Garish!’ ‘Bring back Chris Bangle!’ Those are just the nicer bits of the web.

We’ve long been wondering what on Earth has been going on at BMW of late, the latest 7-Series being less an executive limo, more a mobile powerplant for the world’s largest grille. And then there’s the X7.

BMW’s design boss Domagoj Dukec is acutely aware of the noise surrounding the company’s creations: “I’m reading social media and press, and I can see that some people are wondering where BMW is heading, but I can assure you that we have a clear vision about where we’re going. We all love the brand.”

Was he surprised by the sheer volume of criticism the company received? “Not really,” he tells Top Gear. “I’ve been in this business for over 20 years. You know how it is in design—everybody has an opinion. That’s normal. If you want to create something that stands out, it must be distinguished and it has to be different.” 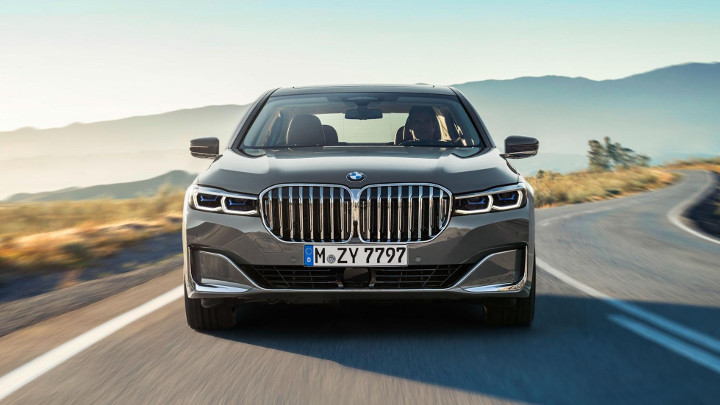 Okay. But is he absolutely adamant that they’re plotting the right course? “You can create something beautiful, and we also have cars which are just pretty,” he responds. “But there are some customers that, if you want to reach them, you have to stand out. You have to create something that is not in-line, maybe not like an everyday car or an everyday product, but that’s exactly the reason.”

He points to BMW’s heritage—recent heritage—and the Bangle-era BMWs that were “so criticized” at the time, now being looked back on with fondness, like the E60 5-Series: “That was breaking with everything so far [up to that point].

“Now, this is a special time. It is different and distinguished [the new cars], I think this is something we are used to. It is not our goal to please everyone in the world. You can’t make a design which pleases everyone. But you have to please your customers.”

Ah, yes—customers. Dukec pointed to a breakdown of BMW’s base, and an interesting note turned up. The company thinks 70% of its buyers are what they call ‘elegant creators’ (yeah, we know): business persons of success, who want the best but don’t want to shout about it. Think BMW heartland stuff—3-, 5-, and 7-Series. The remaining 30% is made up of ‘expressive performers’ (really, we know): a group of buyers who are very ‘self-confident.’ Things like the Z4, the 8-Series, and so on. 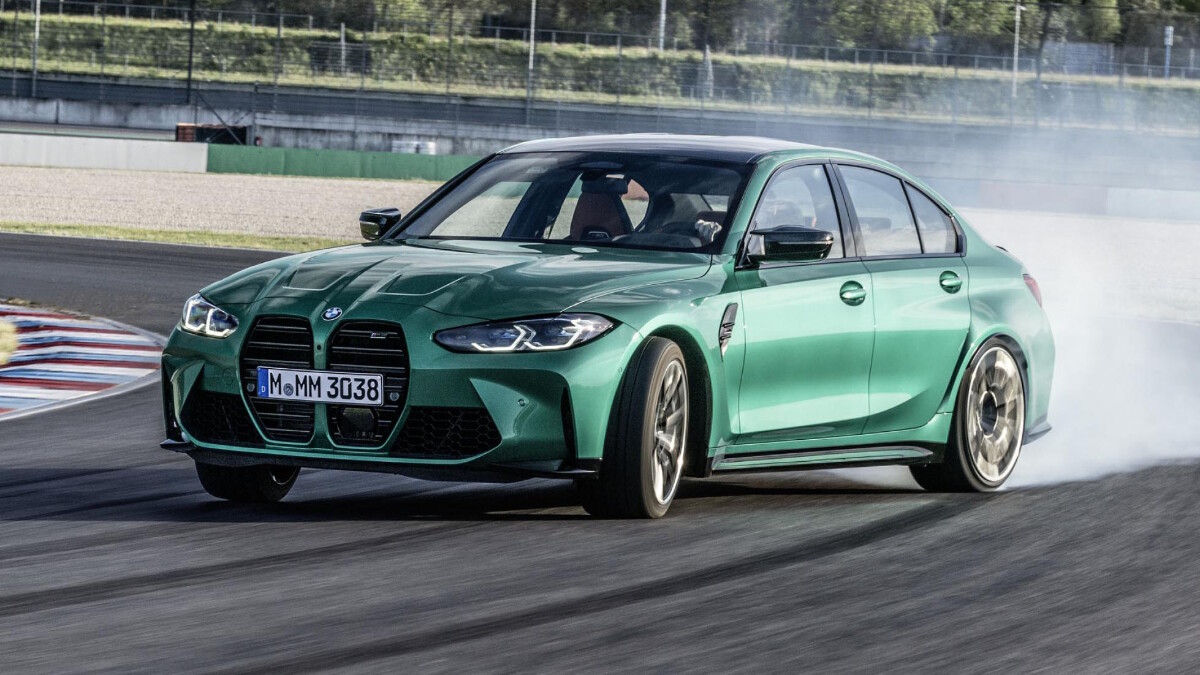 “Not all our products get the same critics,” Dukec says. “You can see that on something as polarizing like the kidneys on the 4-Series, 20% of people are liking it. That fits to the type of customers we are targeting.

“Not all customers are going for the 4-Series. Which means if you’re unhappy with the grille and the 4-Series it comes attached to, you’re unlikely—at least according to BMW—to be a prospective purchaser of said grille. And said 4-Series.

“It’s impossible to create something where everybody will cheer and say ‘this is the most beautiful car in the world,’” Dukec goes on (to which we say ‘E38 7-Series’—wonder where the group called ‘nostalgic curmudgeons with no money’ fits into BMW’s fan base?)

Van Hooydonk has more to say: “It’s really fantastic [if you have fans]. It means you have people that not just buy your products, but love what you do. Of course, if they love what you do, the minute you change it, they might have an issue with it.

“It comes with the territory.” 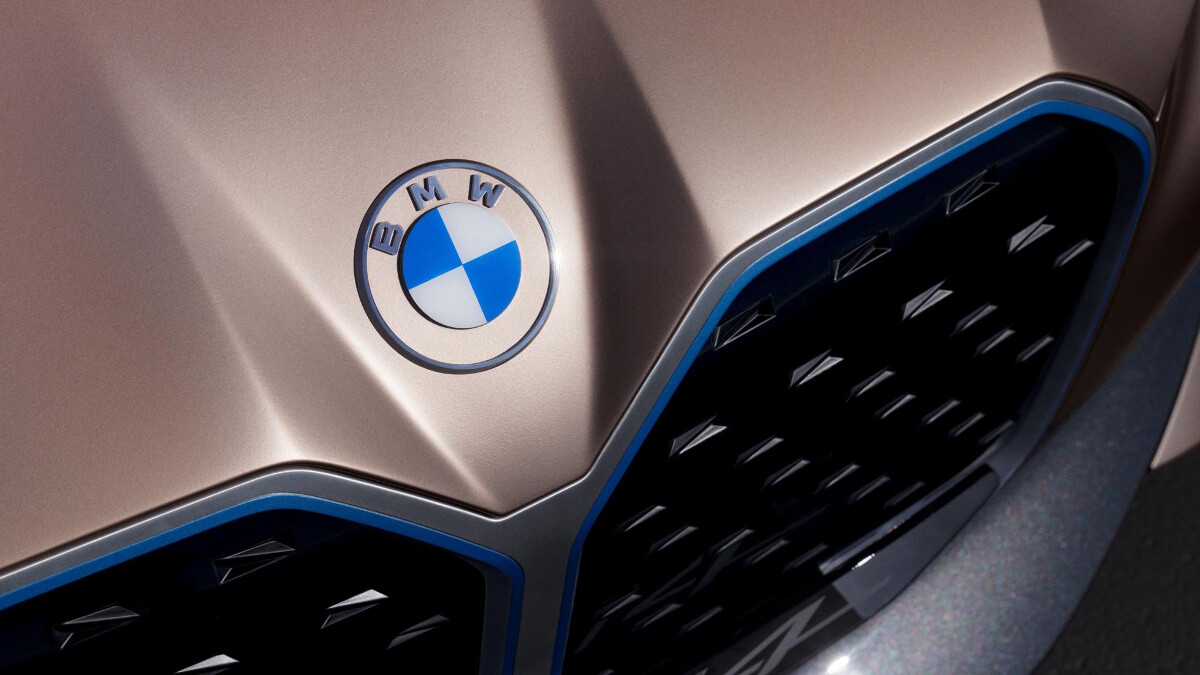 He stresses that the team’s job isn’t a walk in the park: “In 2021, we are making design decisions for products that will come into the market in 2024. And those will then remain in the market for seven or eight years, so beyond 2030. How will customers react in so many years from now?

“We don’t know. What we do know is that if we don’t move, we become a sitting duck. I guess the name of the game is to move enough so that the company thrives in the future, but not so much you lose contact with your fan base altogether,” he added. 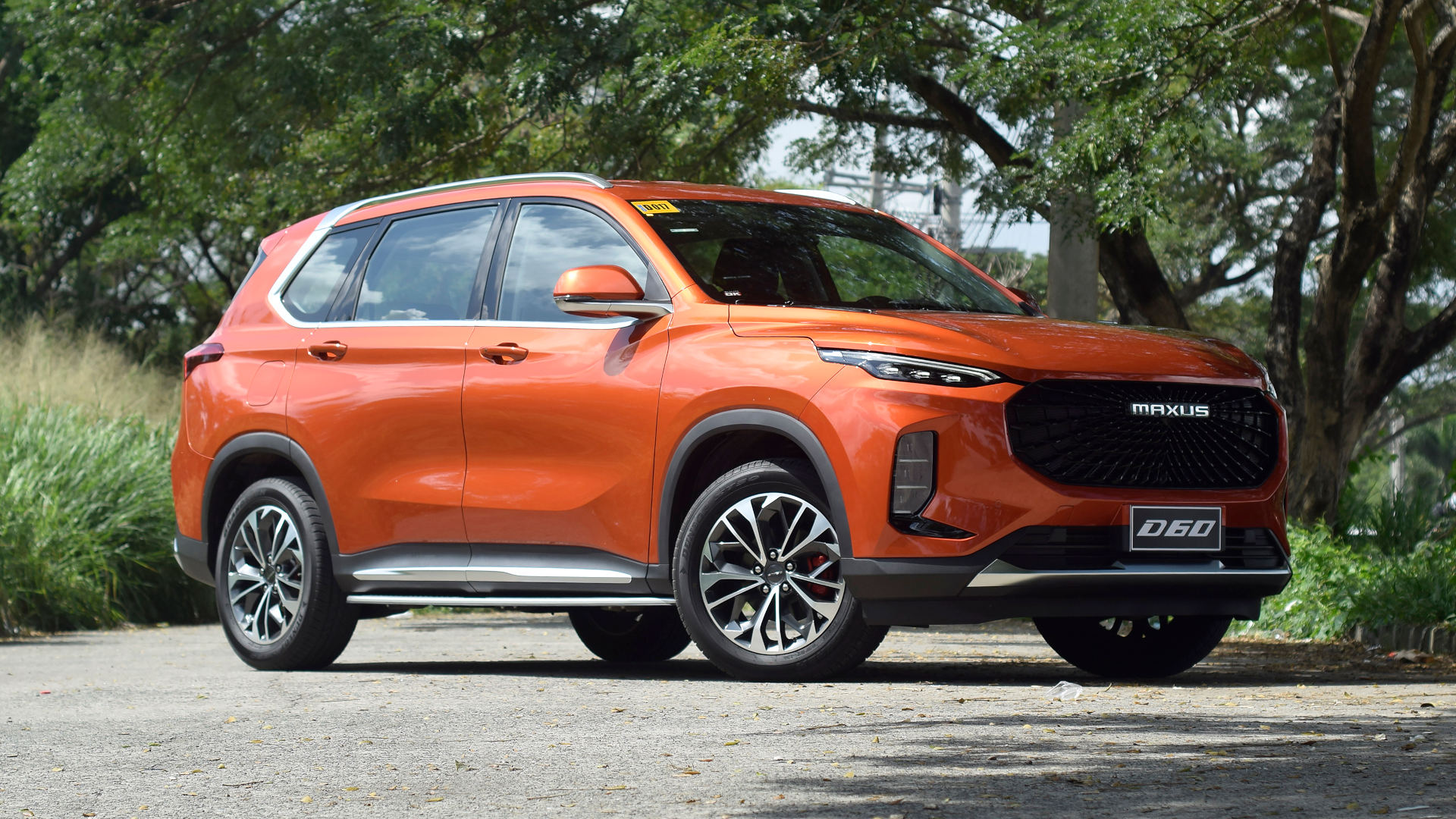 The Maxus D60 looks poised to make some noise in the crossover segment
View other articles about:
Read the Story →
This article originally appeared on Topgear.com. Minor edits have been made by the TopGear.com.ph editors.
Share:
Retake this Poll
Quiz Results
Share:
Take this Quiz Again
TGP Rating:
/20