Yesterday, we speculated that Ferdinand Marcos Jr. might have ditched the recent trend of using Japanese SUVs as presidential vehicles. This, after he rolled into his inauguration ceremony riding a previous-generation Mercedes-Benz S-Class.

Okay, so is this final now? It might still be too early in his presidency to tell. He has, after all, just assumed the post. Given that the black Land Cruiser LC200 he arrived in sports the ‘1’ plate, though? This could be it.

If this is truly the case, this makes Marcos Jr. the third straight president to rely on a Japanese SUV for personal transport, following in the footsteps of Benigno Aquino III and Rodrigo Duterte, who used a Lexus LX and another LC200, respectively.

It’s a great choice, given the model’s reputation for toughness and versatility, and a mighty powertrain. While the exact specifications of the presidential unit are likely under wraps, we reckon it’s had to undergo some upgrades to support all the armor it’s likely carrying.

Hey, why fix what isn’t broken, right? Or maybe he has yet to decide on his official vehicle. The all-new LC300, perhaps? 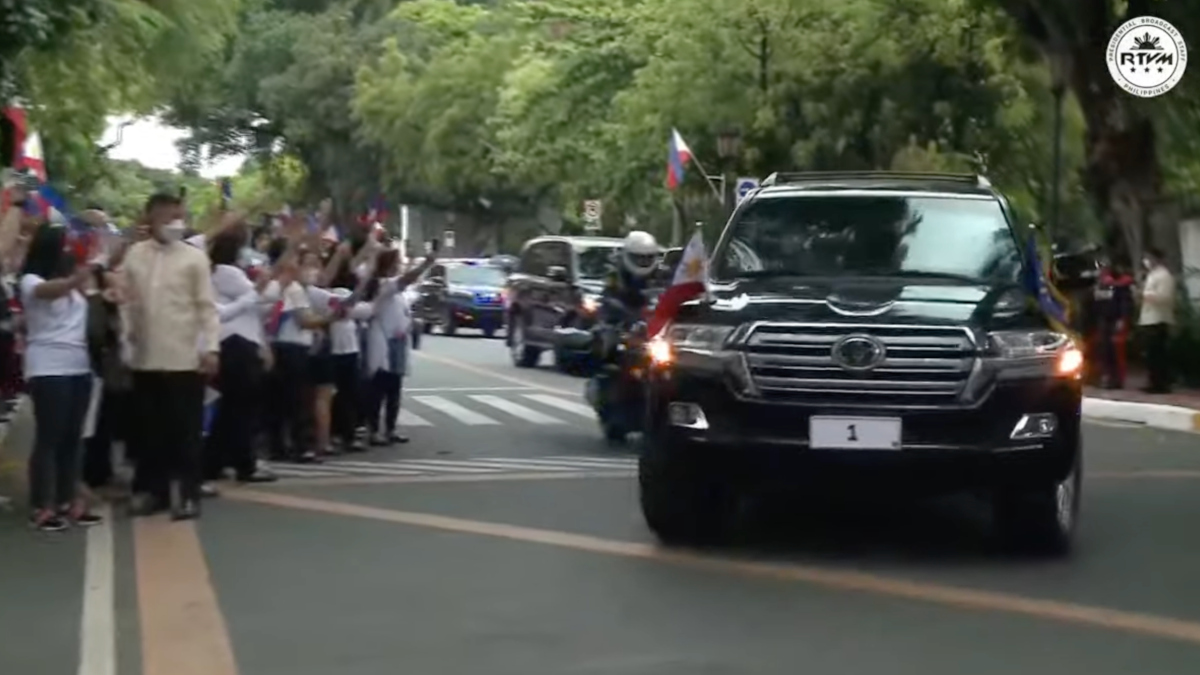 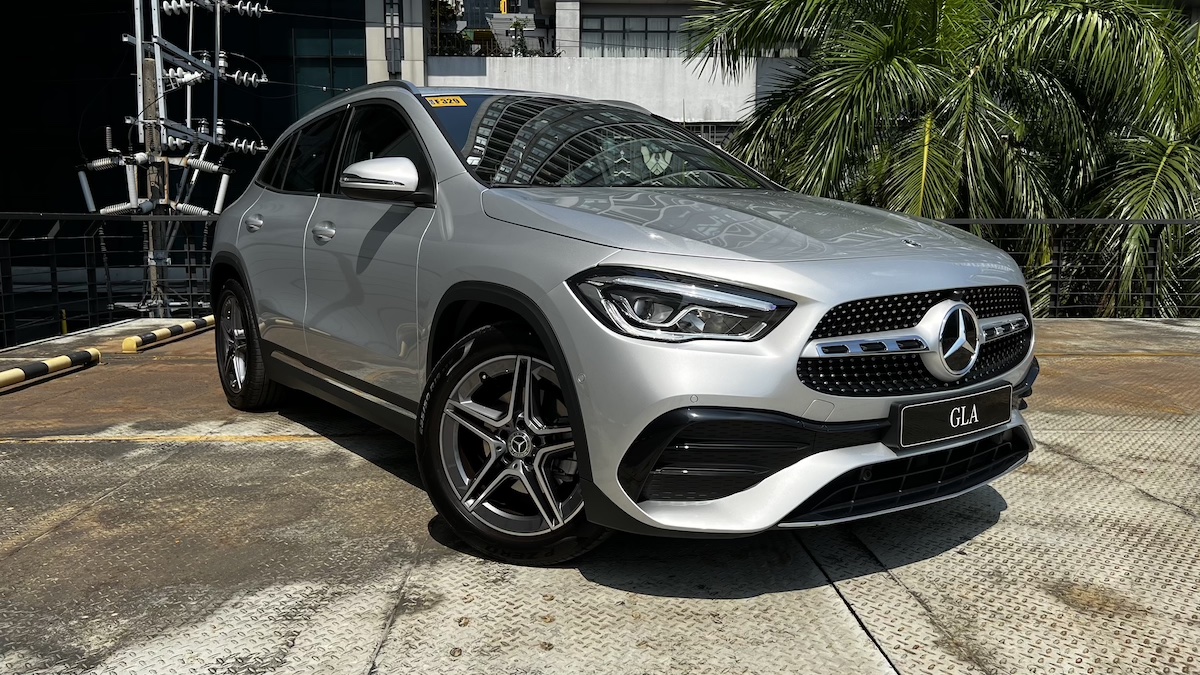 The Mercedes-Benz GLA 200 AMG Line is a snug crossover fit for city streets
View other articles about:
Recommended Videos
Read the Story →
This article originally appeared on Topgear.com. Minor edits have been made by the TopGear.com.ph editors.
Share:
Retake this Poll
Quiz Results
Share:
Take this Quiz Again
TGP Rating:
/20