This pickup can blaze a trail
Mar 2, 2016
CAR BRANDS IN THIS ARTICLE 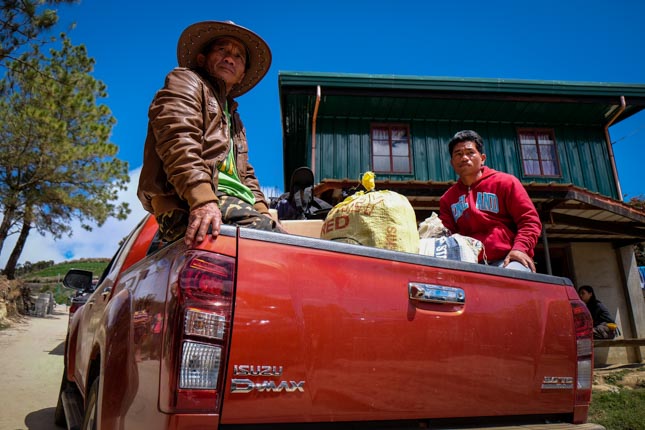 In October last year, Isuzu Philippines Corporation (IPC) brought in 3.0-liter variants of the MU-X and the D-Max. Needless to say, customers who yearned for bigger-engined offerings were delighted with the move. And to better explain and experience the improved capabilities of the D-Max, IPC organized a test drive to Mt. Pulag for the motoring media.

Before the actual event, we had received the itinerary as well as a long list of things to bring. With each requirement we had to fulfill--which, by the way, included an X-ray exam and an ECG test--conquering the "Playground of the Gods" began to look increasingly daunting. Thankfully, we had a little help from some beastly Japanese pickups.

The first day of the drive consisted mainly of slaying the all-too-familiar twisties and inclines of Kennon Road with our small fleet of Isuzus. Upon arriving in Baguio, we were given time to rest and prepare for the next day’s beating--an estimated 7.5km hike to our base camp at Pulag.

This was not my first time climbing the famous mountain destination. My first Pulag experience back in 2014 had been marked by chills and an unforgiving weather, with our group going home disheartened, turned back by the wrath of the mountain gods. The only good thing that had come out of that adventure was the road going up to Kabayan. How can one not remember the breathtaking road of Bokod-Kabayan? Imagine sitting on top of a jeepney that's puttering its way up a cliff road with Ambuklao Lake on one side and a landslide-prone wall of rock on the other.

Anyway, with quick stops and photo ops on the way, our Isuzu contingent got the best out of the three-hour drive to the DENR office of Pulag. Each D-Max cabin was roomy enough to accommodate four passengers and their belongings. The cargo bed carried our overnight bags, camping equipment and coolers. Our ride was less bumpy than usual due to the weight of our stuff.

After securing the permits, guides and porters, our convoy was treated to a short off-road course. IPC president Hajime Koso even gamely rode in the bed of the pickup to take in the glorious view.

During orientation, the DENR officers told us that the trail that we were about to tackle, Ambangeg, would take three hours before we could reach the campsite. But with just a quick break at Camp 1, our troop--which also included IPC executive vice president Takashi Tomita--was able to reach the campsite in just half the estimated time.

Our night in Pulag was long and cold, but nonetheless much more forgiving than my last one. The skies were clear, and there was no rain. And by 4am the next day, we were ready for the final assault to the summit--a 1.5km hike between hills and grasslands to catch the sunrise above the clouds.

We were not disappointed. Though the wind at the highest peak of Luzon was harsh--enough to send us cowering between the tall grass and the dwarf bamboo--the view was beyond epic. No photo, video or CGI magic would ever come close to replicating the sight.

They say that whoever climbs the highest sees the farthest. After conquering the third-highest peak in the country with the help of the 3.0-liter D-Max, Isuzu must now be really feeling confident about its pickup and its capabilities. We're already looking forward to seeing what else this beast can do. 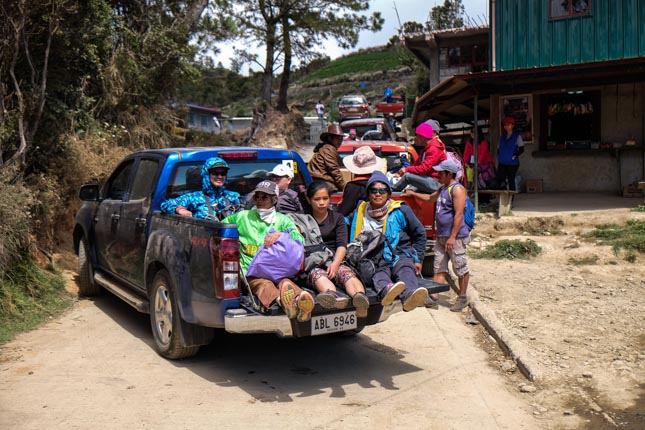 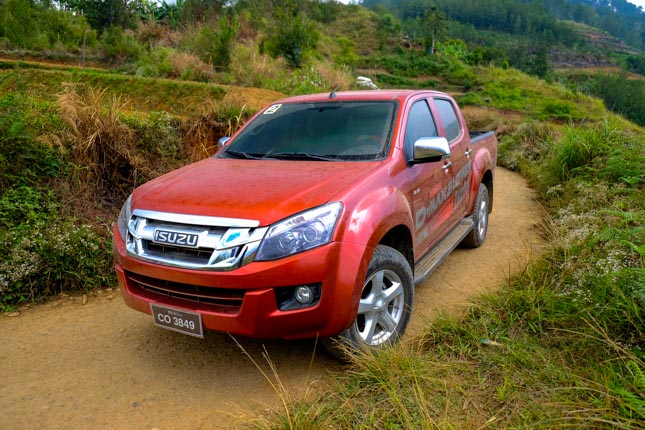 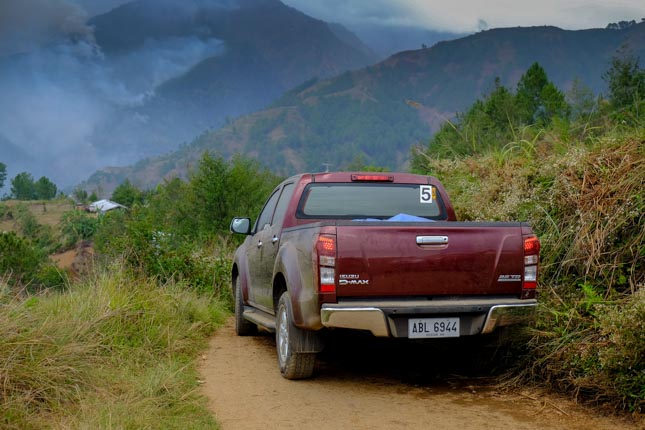 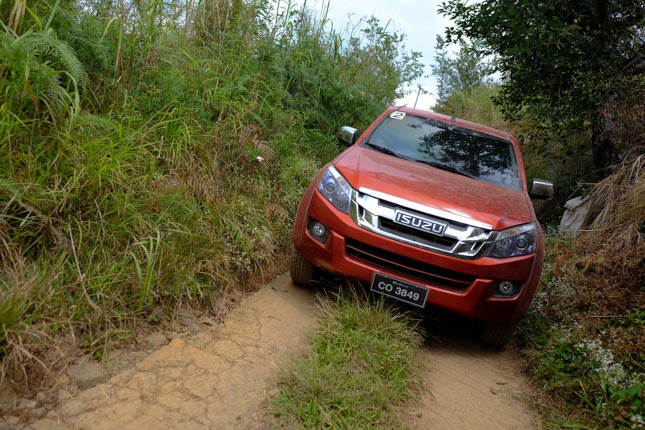 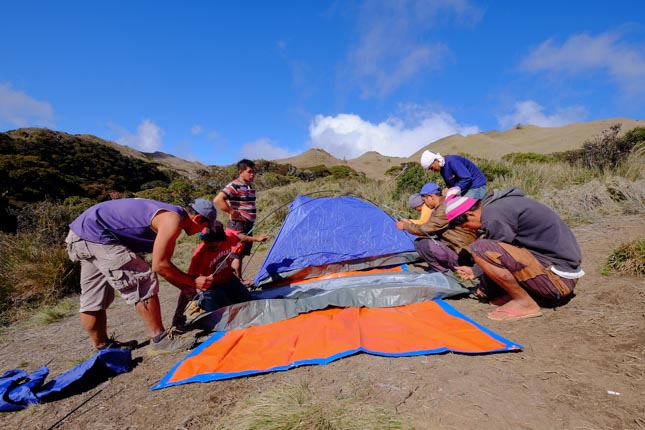 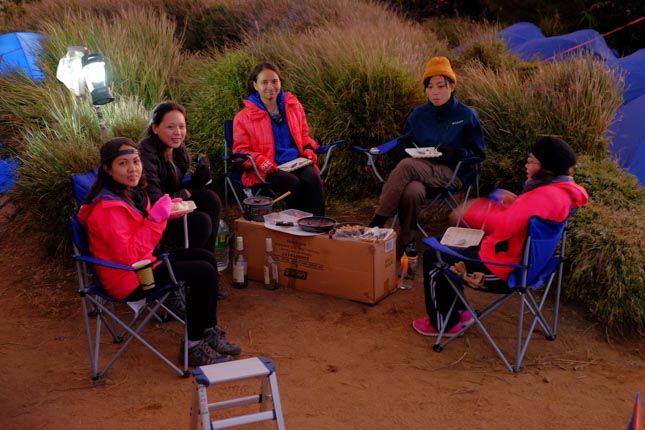 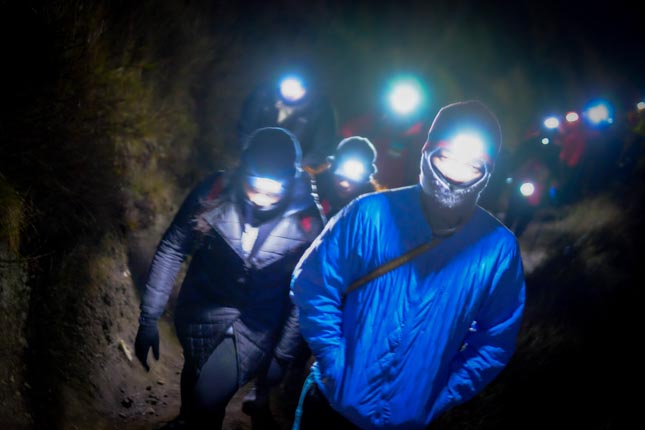 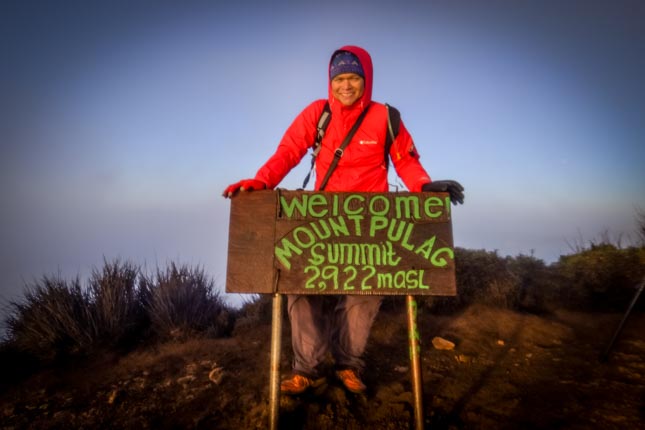 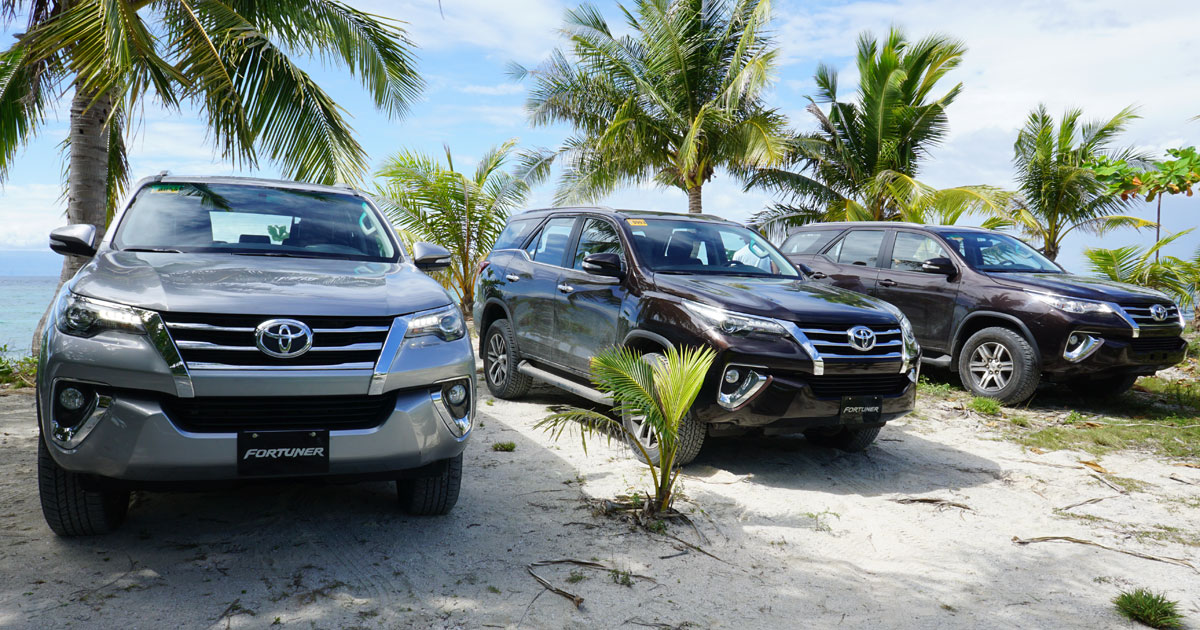 7 questions (and answers) about the Toyota Fortuner
View other articles about:
Read the Story →
This article originally appeared on Topgear.com. Minor edits have been made by the TopGear.com.ph editors.
Share:
Retake this Poll
Quiz Results
Share:
Take this Quiz Again
TGP Rating:
/20