Has anyone else here tried the BTS Meal at McDonald’s over the past couple of weeks? That Cajun sauce is pretty good, right? Fans of the K-pop group buying the 10-piece nugget bundle in droves, however, are driven by more than just a limited-edition flavor.

Chances are, you’ve seen BTS stans on social media collecting the special meal’s packaging, too—everything from the box the nuggets come in to its paper bag. None of this would be possible, though, if it weren’t for the hardworking delivery riders zipping around the country fulfilling their orders.

One of them is 38-year-old Benjamin Baetiong, who went viral a couple of weeks ago after posting on social media about how the BTS Army’s orders were keeping him and his fellow Foodpanda riders busy.

The BTS Army came across Baetiong’s post and, to thank him for his enthusiasm, raised an impressive P40,500 for him. Not bad, considering the fundraiser’s original target was just P7,000. McDonald’s also thanked Baetiong for his service, sending him five BTS Meals—which he gave away to relatives who happened to be fans of the group.

Well, this is something we’re definitely filing under ‘good vibes’ this week. Remember, guys—always be kind to your delivery riders. Some of them go through a hell of a lot to get your food to you as fast as possible. 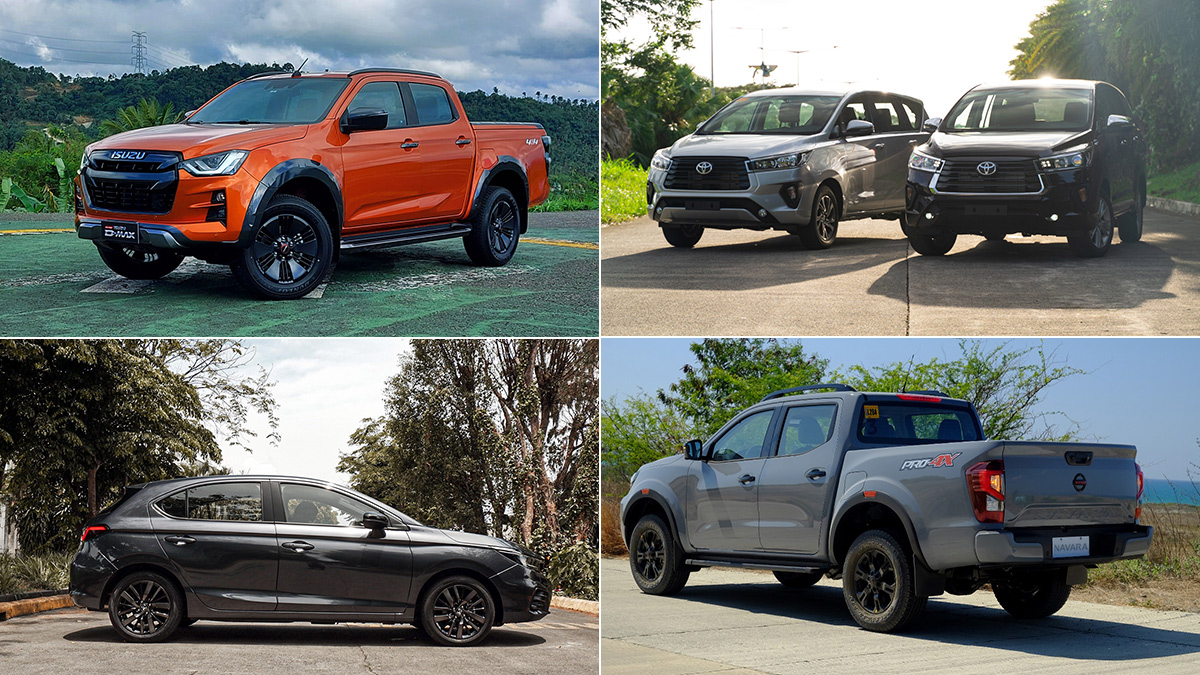 2021 Mid-year roundup: Every car launched in PH so far
View other articles about:
Recommended Videos
Read the Story →
This article originally appeared on Topgear.com. Minor edits have been made by the TopGear.com.ph editors.
Share:
Retake this Poll
Quiz Results
Share:
Take this Quiz Again
TGP Rating:
/20