In hindsight, it makes sense
by Drei Laurel | Apr 1, 2020
CAR BRANDS IN THIS ARTICLE

Back in February, Nissan shared that it built a special tracking version of the GT-R for the sole purpose of filming, well, another GT-R. It’s an impressive feat for the sake of what’s essentially glorified marketing footage, and it’s a feat that the Japanese carmaker is rightfully proud of.

Now Bugatti and the people behind its absurd 400kph speed run in 2017 are saying “hold my beer.”

Outrun Media, which was responsible for capturing the record-breaking run, has shared that it actually used another Bugatti Chiron with a drone mounted on its rear to film the supercar hitting the 250mph barrier. Considering the Chiron costs about $3 million (over P150 million) and only 500 of them have been or are set to be produced, that’s one very nail-bitingly expensive tracking car. Look:

“Actually, it’s amazing to us how few people actually guessed it,” Outrun Media editor and director Al Clark shares in the video above. “But, you know, it’s one of those things that when something is too obvious you almost can’t think about it.”

The behind-the-scenes footage is a must-watch, as Clark also goes in-depth regarding the day of the shoot and some of the complications he and his team run into. If you haven’t seen the Bugatti Chiron speed run itself, you can check it out below:

Insane. Frankly, though, we never thought about the tracking car itself as we were too busy high-fiving and picking our jaws up from the floor after watching the footage. What the most impressive tracking shot of a vehicle you’ve ever come across? 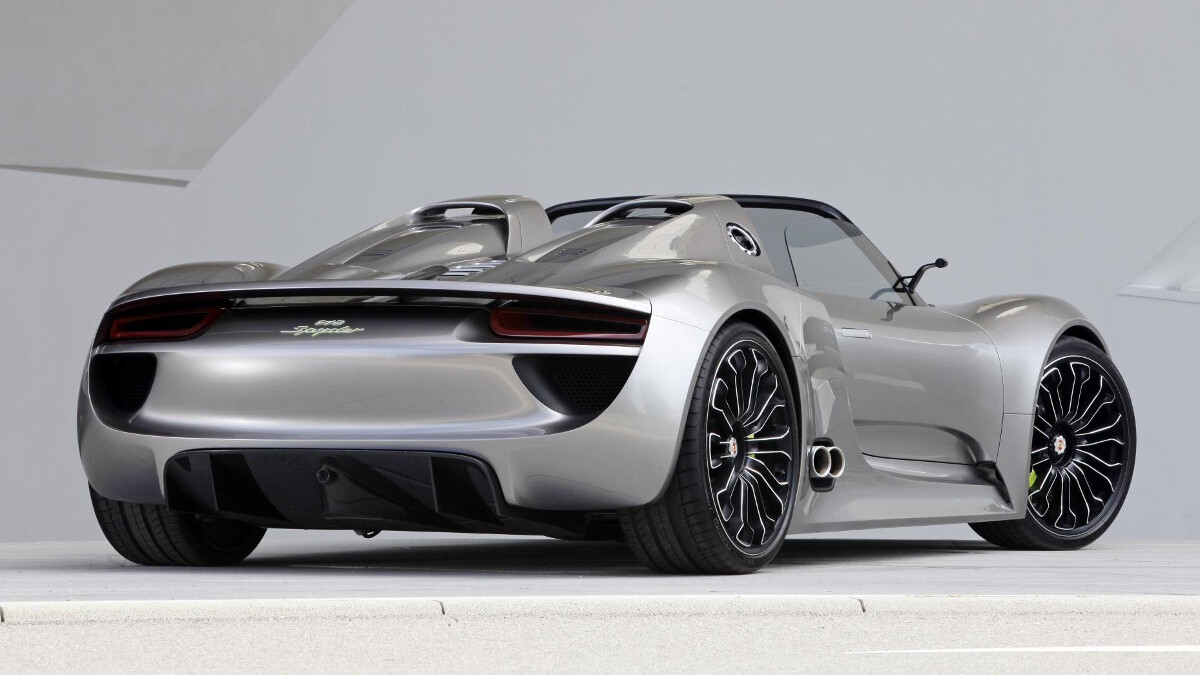 A look back at the memorable Porsche 918 Spyder Concept
View other articles about:
Read the Story →
This article originally appeared on Topgear.com. Minor edits have been made by the TopGear.com.ph editors.
Share:
Retake this Poll
Quiz Results
Share:
Take this Quiz Again
TGP Rating:
/20