“Down!” The command sent all of us onto the floor, our backs pressed against the laminate and our legs kicking wildly in the air. Only five minutes into the session and already, International Krav Maga Federation Philippines chief instructor Dindo de Jesus had the 15 female participants jogging in circles and palm-striking ghost attackers. The goal for the day’s self-defense class was simple to him: Recognize dangerous behavior and viciously neutralize it.

The formidable instructor’s presence at Beyond Yoga Studio in Westgate Alabang was part of Chevrolet Philippines’ last hurrah for International Women’s Month. Held on March 28 and titled ‘Behind the Heel: Defensive Skills for Safety On and Off the Road,’ it was the car brand’s first-ever female-centric event in the Philippines. 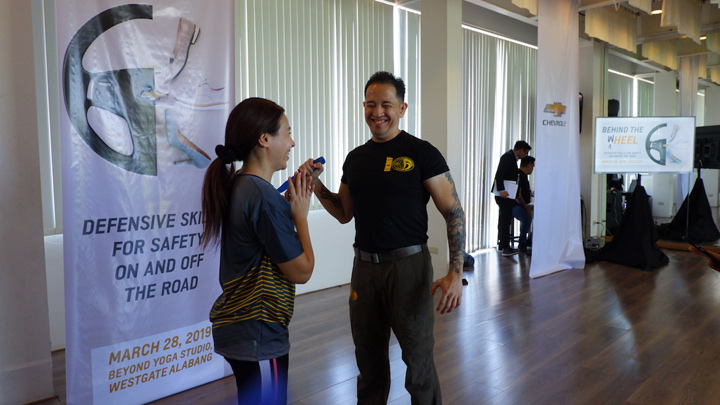 Slated for the day were an hour of Krav Maga and three hours of car-maneuvering exercises. While we weren’t transformed into race-car-driving GI Janes with nerves of steel, the women present recognized that getting yourself out of a sticky situation on and off the road can be as simple as paying attention and executing simple, badass maneuvers.

Which brings us back to Krav Maga and some of its basic principles. Avoid conflict when possible. Scan your surroundings. Take cues from body language (someone with their hands behind their back might be hiding a knife). Defend and attack in the same motion (hit with a palm strike while blocking, for example).

De Jesus was thorough, offering up a flurry observations and explanations for the ladies to latch on to. After demonstrating each scenario with event host and designated volunteer Zahra Saldua, he directed us to find sparring partners to practice with. A little work and the strange movements turned familiar. By the time we bowed our thanks, the women in the studio could—in theory—get out of a chokehold, turn the tables on a knife-wielding attacker, or make a run for it even before any physical contact happens. A morning full of learning accomplished and an afternoon more of it to go, we filed back down the stairs for lunch to reenergize. 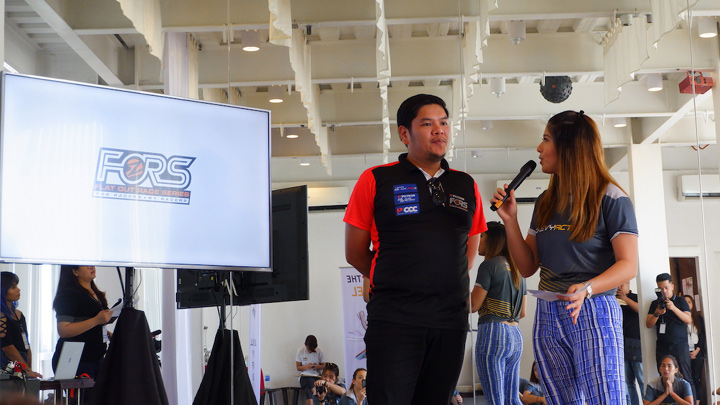 Lyn Buena, senior vice president and director for marketing services at Chevrolet Philippines, asserts that defensive driving is essentially “more advanced control of your car,” and “having better knowledge on how to anticipate danger if it does present itself.”

Now, a quick exercise: Pick a busy four-way intersection near you (best if there are no stoplights). Bring an umbrella and your favorite palamig, then find a lookout spot and watch the intersection for five minutes. What did you see? Most likely, you saw evidence that defensive driving—much talked about and treasured by an alarmingly small minority—is rarely practiced by Filipino drivers. The aggressive driver tends to win out in the survival-of-the-fittest mentality played out on Philippine roads.

For Chevrolet Philippines, increasing the small minority who do care about driving defensively and safely involved an afternoon with the guys from FlatOut Race Series, a sectioned-off parking lot, and the brutishly handsome Chevy Trailblazer Z71, Trailblazer Phoenix, and Colorado High Country Storm.

First up on the agenda was parallel parking. The mention of it during the debriefing had elicited groans from some of the ladies. However, some pointers (line up your side mirrors with the other car’s before backing into the space) and a demo from the instructors had most of the participants maneuvering between the bright orange traffic cones with hardly any problems. Some might have even wondered what they were fussing about before. 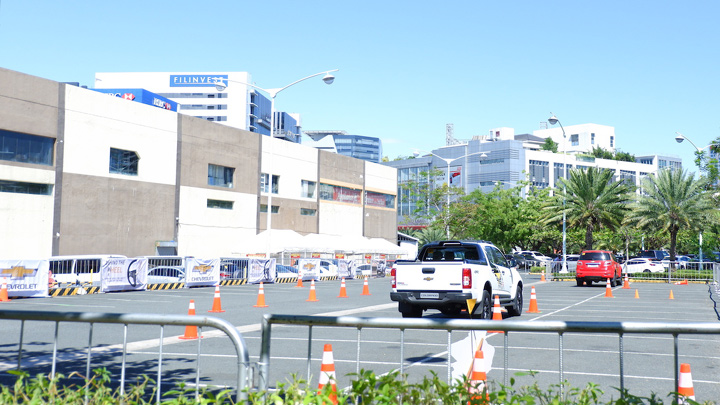 Parallel parking was an ice breaker; the most fun of the day came with the emergency-braking and slalom drills. The Trailbazers and the High Country were all equipped with powerful ABS. Getting a feel for the vehicle’s stopping power and braking feedback is crucial for better confidence on the road. Having a controlled environment and an instructor by their side also unlocked two thrills for the women: flooring the gas pedal and stomping on the brakes. Executed perfectly, the braking drill resulted in two distinct sounds: a high-pitched whine from the tires accelerating, and the screeching of the disc brakes as the car came to a full stop.

With the cars and the drivers properly warmed up, the event culminated in the slalom course. Hulking SUVs swerved in and around the tight slalom as the women made inputs through the course at high speed. With the instructors cheering and correcting the ladies along the way, the aggressive driving in the closed-off parking lot transformed into a confidence-building exercise. The excitement filtered through everyone, from the women manning the wheels to the security guards watching from the perimeter.

Defensive skills on and off the road? Hell, yeah—plus loads of fun. 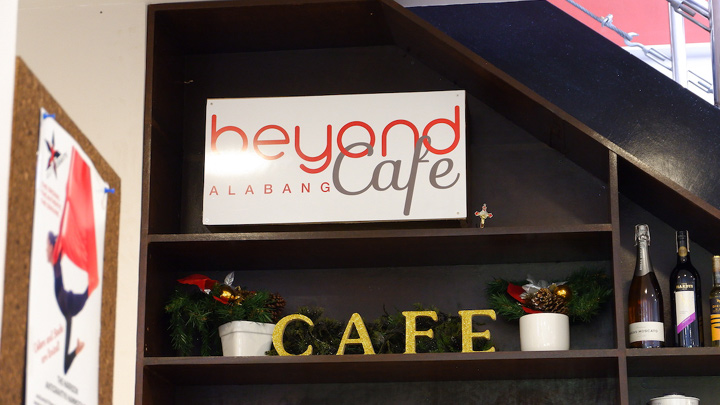 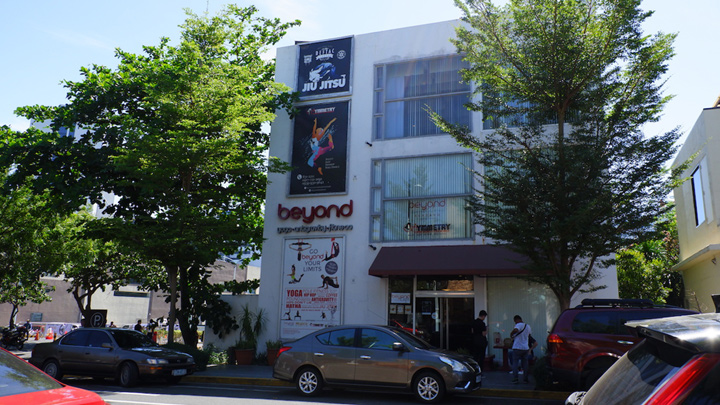 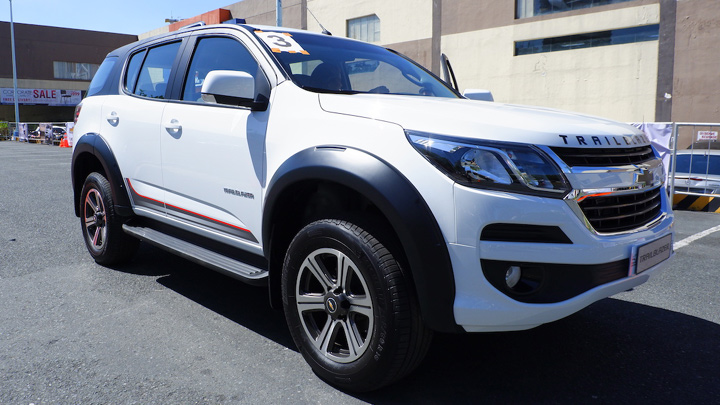 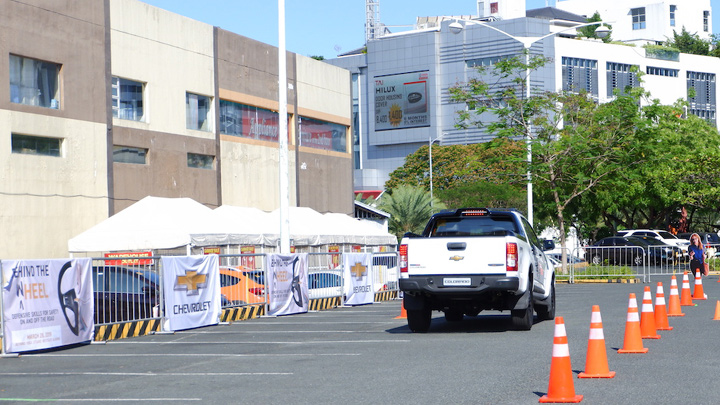 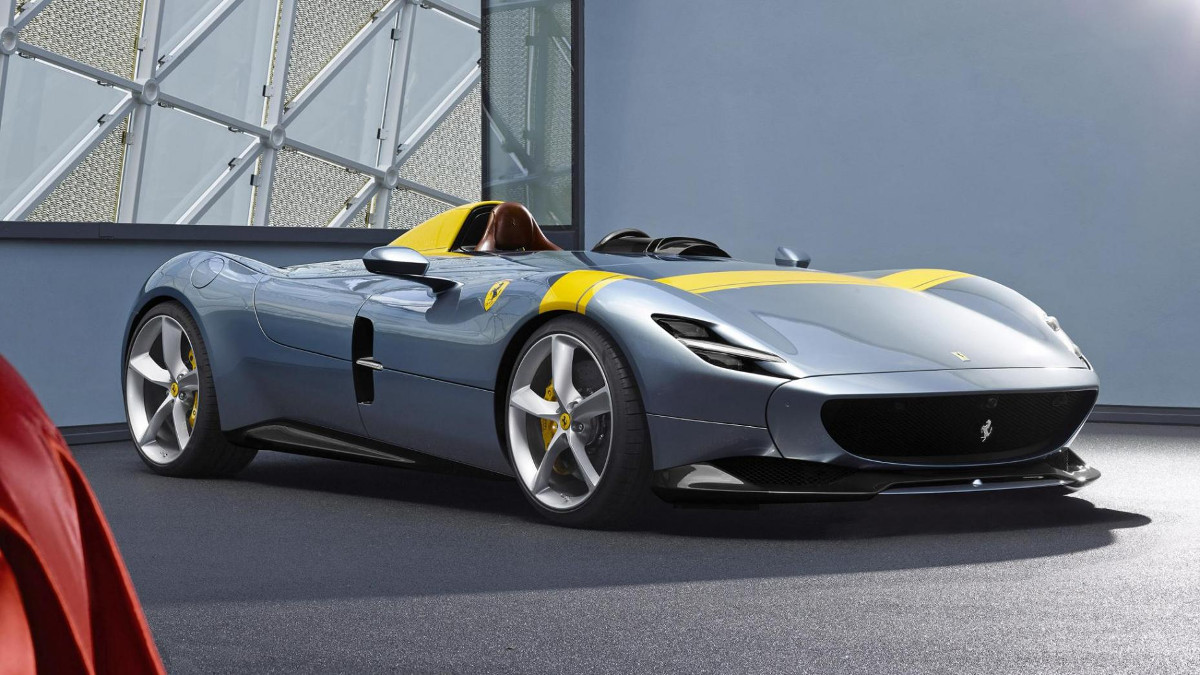