30kph crashes are more dangerous than they seem
by Leandre Grecia | Feb 10, 2021
CAR BRANDS IN THIS ARTICLE

We know the Land Transportation Office’s (LTO) initial implementation of the Child Safety in Motor Vehicles Act hasn’t exactly been smooth sailing, so we understand the resistance to its new requirements, especially with regard to some items in the implementing rules and regulations. At the same time, however, we’ve also observed some seemingly invalid (bordering on absurd) excuses people have made to avoid complying with the law.

Slow can be dangerous

Here’s an example: Many motorists have been saying that given the traffic situation here in the Philippines, child seats won’t be necessary. “We won’t be driving fast, anyway,” right?

Turns out that this argument is  incorrect. According to Volvo—the carmaker who recently shared with us why it’s better for kids under four years old to travel in rear-facing child seats—slow-speed collisions are far more dangerous than they appear.

Here’s how Volvo’s analogy goes: If you have no seatbelt on and you crash at 15kph, the force of the impact is akin to “climbing up onto a dining chair and letting yourself fall headlong onto the floor.”

What’s more, Volvo says that at speeds of only 40kph, a child who weighs 30kg “will suddenly weigh the equivalent of a ton in the event of a collision with an unyielding object.” This is also why properly securing children in the backseat is just as important as you, the driver, buckling up when behind the wheel.

So, the next time somebody asks you why child seats are needed even when driving through heavy traffic, you know what to answer. You might also want to check out this previous article of ours in case you’re asked why a 4’11” adult doesn’t need a booster seat and a 4’11” kid does. 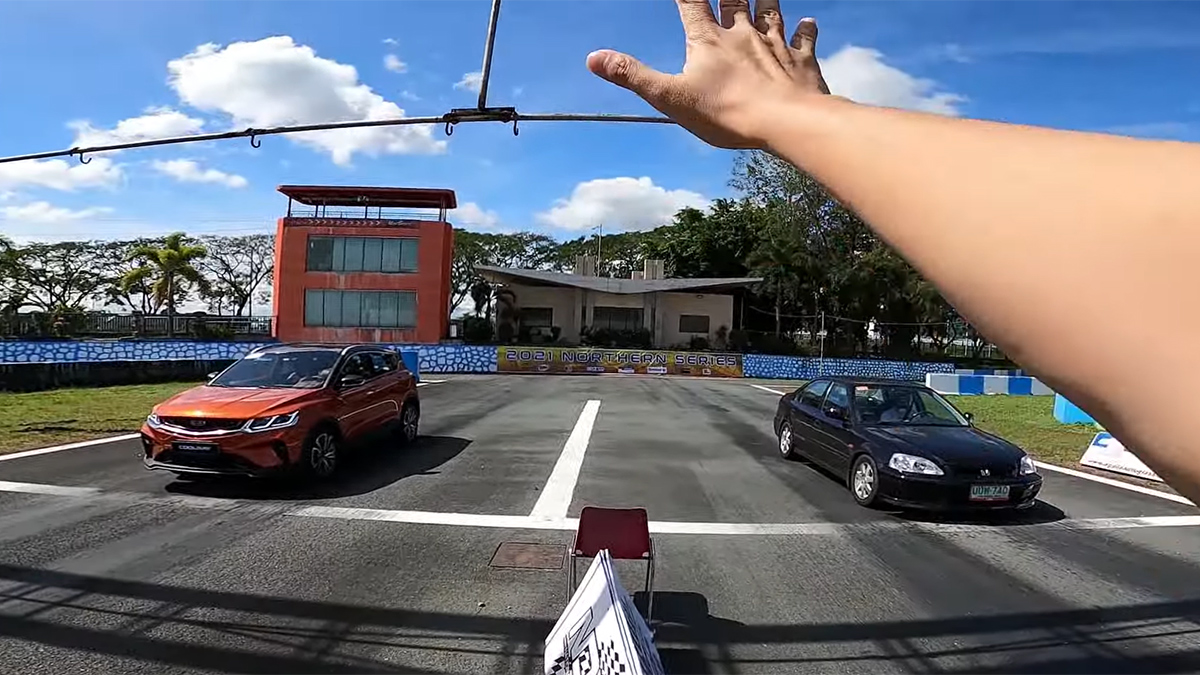 Watch a Honda Civic SiR take on a…Geely Coolray?
View other articles about:
Read the Story →
This article originally appeared on Topgear.com. Minor edits have been made by the TopGear.com.ph editors.
Share:
Retake this Poll
Quiz Results
Share:
Take this Quiz Again
TGP Rating:
/20