The Rezvani Tank is a favorite among fans of burly (not to mention insanely expensive) go-anywhere rides. But is the vehicle really as durable as it looks?

It definitely passes the eye test, and the fact that it’s bulletproof only solidifies its reputation further. Apparently, though, the bumper on the unit belonging to Chris Brown just fell off.

The Rezvani Tank in question, a Military Edition version, made its way to the RDB LA auto shop along Sunset Boulevard in Hollywood so that its bumper could be put back on. Watch:

“I don’t like talking bad, but I don’t like making up things. And this car came to us for a reason. The bumper fell off,” Vik Tchalikian of RDB LA says on the garage’s official YouTube channel. He later added that the way the bumper was installed on the unit “was not that great, so it literally just fell off.”

The host does proceed to praise everything else about the car, though—from its appearance to its driving dynamics and suspension. Still, for the bumper of an almost $300,000 (over P15.3 million) SUV to just fall off? We don’t think it’s a very good look.

Aside from parts randomly dropping on the ground, we reckon this is still a good vehicle to be in if you ever have to speed through a hail of bullets. What do you think of what happened to Brown’s unit? 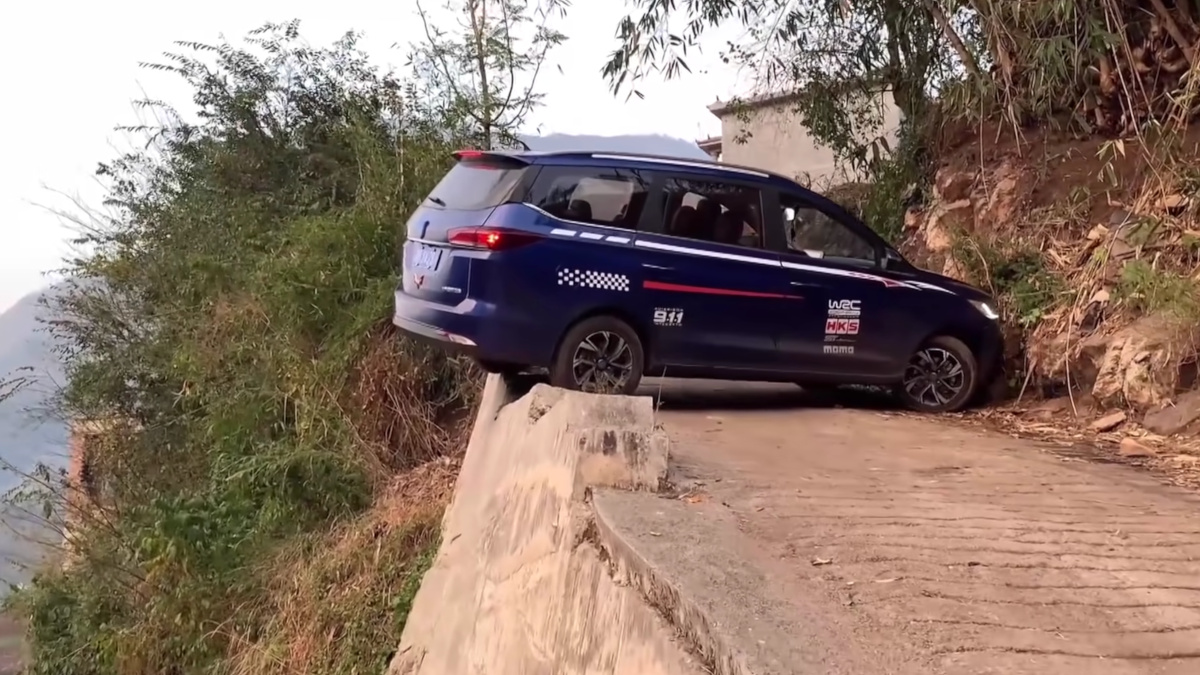 This has to be one of the riskiest U-turns ever caught on camera
View other articles about:
Read the Story →
This article originally appeared on Topgear.com. Minor edits have been made by the TopGear.com.ph editors.
Share:
Retake this Poll
Quiz Results
Share:
Take this Quiz Again
TGP Rating:
/20