The fastest Lambo ever made
by Drei Laurel | Apr 1, 2021
CAR BRANDS IN THIS ARTICLE

When a vehicle looks like it’s giving Top Gear’s Chris Harris somewhat of a handful, you just know there’s something special there.

What is it? Well, it’s the sum of all things Lamborghini. To keep a long story short, though, the Sian is the fastest vehicle the Italian supercar manufacturer has ever built.

Performance-wise, it’s arguably the most extreme Lambo to ever roll out, too. It runs on a hybrid setup that features a tuned version of the 6.5-liter V12 from an Aventador SVJ, which is good enough for a top speed of just around 355kph and a 0-100kph time of just 2.8 seconds. Come to think of it, this isn’t just a ridiculous piece of Lambo—it’s arguably the most hardcore hybrid to ever roll on four wheels.

That said, someone with a track day or two worth of experience probably is going to want to think twice before telling themselves they’d ably handle such specs. Don’t believe us? Well, let Chris Harris do all the talking then. Watch:

“It’s asking lots of questions of my driving.” This, coming from someone who’s driven the fastest of the fast on all manner of roads and tracks thrown at him by producers.

One Lamborghini Sian? Just a cool £2.5 million (P169 million). An extra pair of boxers? Well, it depends on whether or not you’ll have the balls on you to give the Sian another go after your first run. Think you can handle something like this? 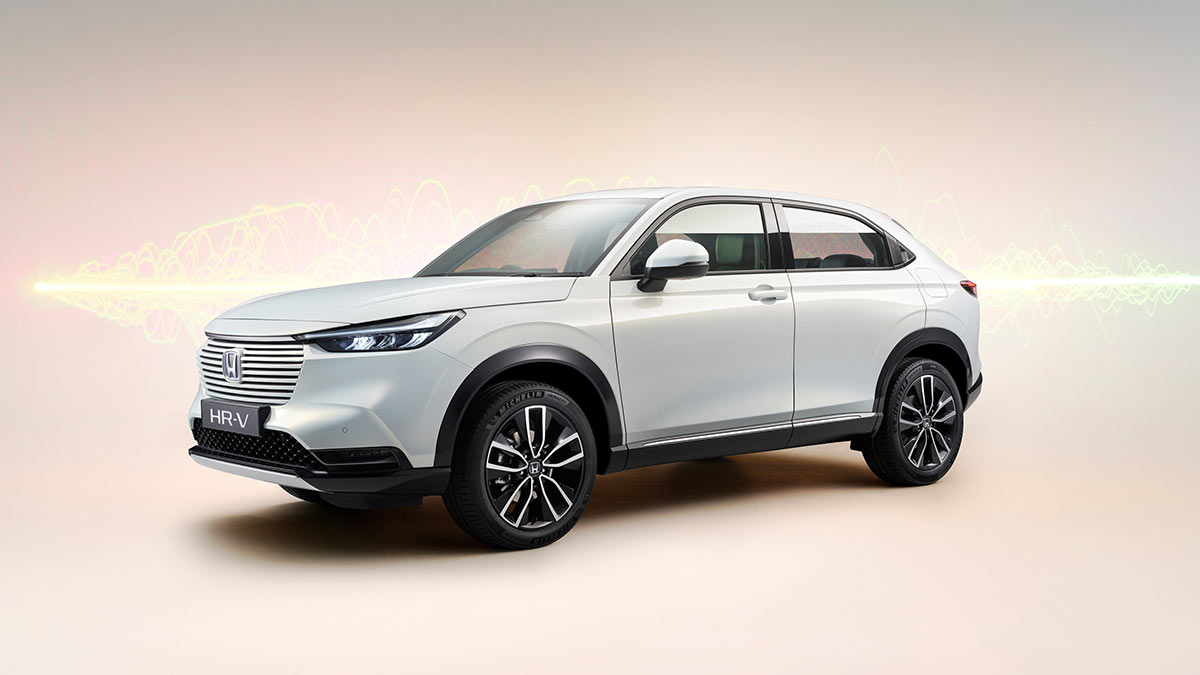 Honda says next-gen HR-V’s design was based strongly on modern consumer preference
View other articles about:
Read the Story →
This article originally appeared on Topgear.com. Minor edits have been made by the TopGear.com.ph editors.
Share:
Retake this Poll
Quiz Results
Share:
Take this Quiz Again
TGP Rating:
/20