Throwback: How ‘Test Drive’ brought our ’80s fantasies to life

You have to admire a driving game that does exactly what it says on the tin. Test Drive was precisely that: You picked one of a handful of gloriously period ’80s sports cars on a dealership forecourt, then took it to the open road to calmly and carefully assess its performance capabilities. Until your foot slipped and you ‘accidentally’ floored it.

It’s perhaps the car dealer’s own fault that the establishment sat on a winding mountain road that positively encouraged you to thrash the cars, scything around the brink of dizzying cliff-edge corners, dodging potholes, and bobbing and weaving through traffic. There was only the one route, though it was punctuated by stops at fuel stations where you could take a break and ogle your car.

Test Drive certainly wasn’t the first driving simulator, but it took authenticity to a level not seen before at the time. Half the screen was filled with a detailed replica of the car’s cockpit, there was an animated H-pattern gearbox to work up and down, and most realistic of all, you could only drive a Lamborghini Countach flat-out for a minute and thirty seconds before you needed to fill it up with fuel.

What’s inarguable is that Test Drive was the ’80s yuppie ideal distilled into a driving game. Even the intro movie featured a smug, sunglasses-wearing Wall Street type rolling down the window of his 911 Turbo, flashing a grin, then peeling away slightly less impressively than you expect. The only thing missing was the cocaine moustache. 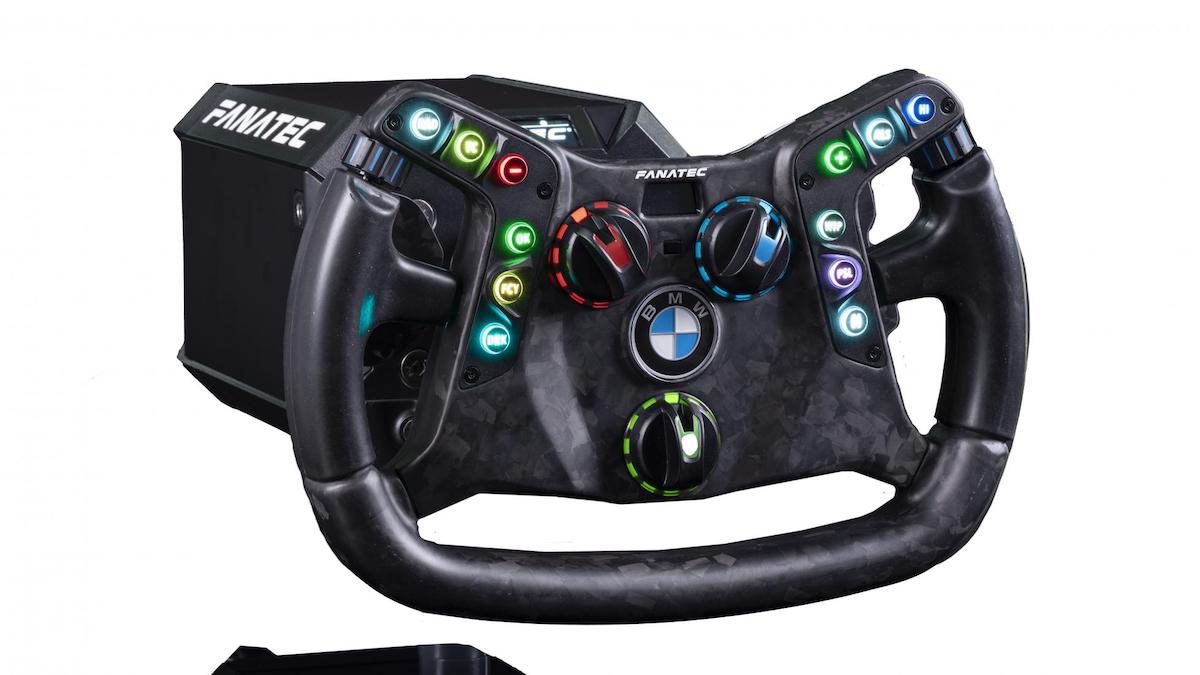 This Fanatec steering wheel can be used on both a PlayStation and a BMW M4 GT3
View other articles about:
Read the Story →
This article originally appeared on Topgear.com. Minor edits have been made by the TopGear.com.ph editors.
Share:
Retake this Poll
Quiz Results
Share:
Take this Quiz Again
TGP Rating:
/20