This is Pasig’s new earth-friendly ride for hospital frontliners

With the Department of the Interior and Local Government (DILG) rejecting Pasig City mayor Vico Sotto’s request to allow tricycle service around the locale, telling him to be ‘more creative,’ Pasig was quick to respond with zero-emissions shuttles to offer ‘libreng sakay’ to health frontliners and city personnel.

The city, in partnership with Global Electric Transport (GET), will provide two COMET electric vehicles that will operate from 7am to 10am and 5pm to 9pm, with a designated route.

COMETs will proceed from Pasig City Hall to Sheridan, and will pass by Rizal Medical Center then back to Pasig proper, the main city hall, and Pinagbuhatan.

“[The e-vehicle is] really helpful for the environment because as a zero-emission vehicle, it doesn’t release any of the harmful pollutants or greenhouse gases that a typical diesel engine would, such as carbon dioxide, carbon monoxide, or particulate matter,” Kylie Tinga, sustainable transport specialist of GET, told SPIN Life.

The private company has offered a complete service team with drivers, free of charge, to Pasig City.

Following the social-distancing protocol, each ride can accommodate 10 passengers on board at any given time. (In non-emergency use, it has a maximum capacity of 20 seated and 10 standing passengers.)

Tinga explained that every shuttle is disinfected and properly sanitized: “After every ride, the vehicle is sterilized as per the standards of the Pasig City government, and the vehicle is not allowed to depart until it has been deemed appropriately sanitized. The driver and conductor of each trip keep a vigilant tally of the number of people on board at any given time, and the seats have been marked to indicate the appropriate distance passengers must keep from each other.”

Meanwhile, the City of Manila has also deployed a network of 189 e-trikes for medical personnel. 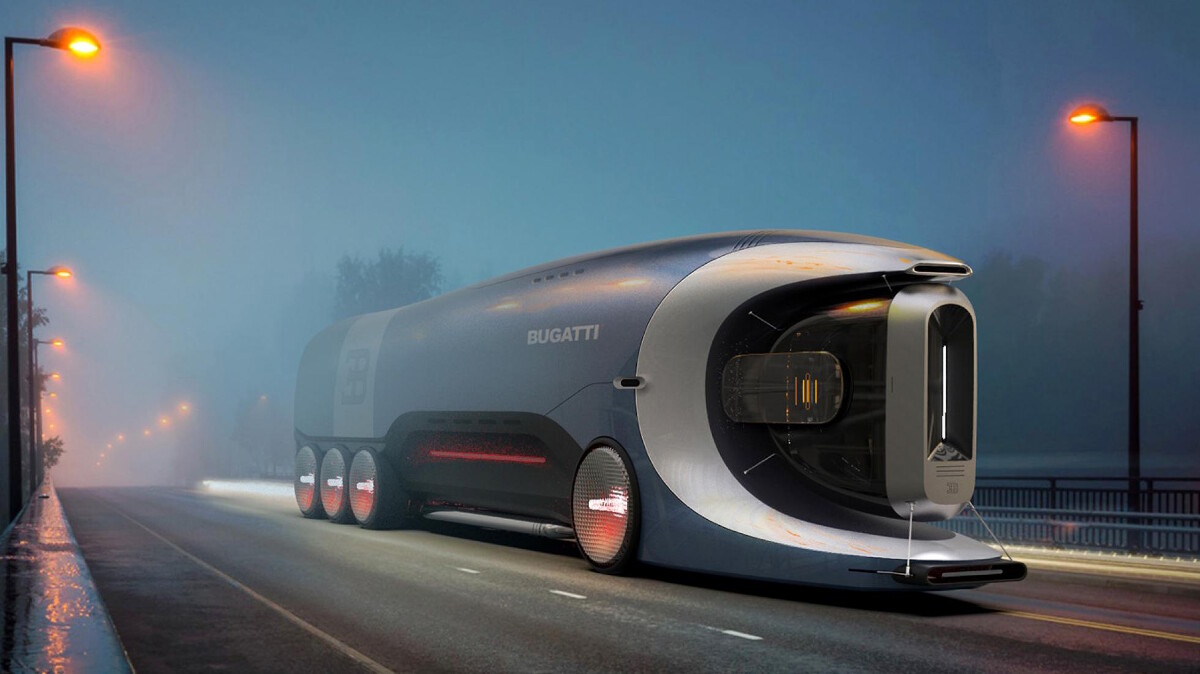 What if Bugatti decided to go into the truck business?
View other articles about:
Read the Story →
This article originally appeared on Topgear.com. Minor edits have been made by the TopGear.com.ph editors.
Share:
Retake this Poll
Quiz Results
Share:
Take this Quiz Again
TGP Rating:
/20