Car-light design. The rot’s been setting in for a while, and it’s all the fault of clever new LEDs. As soon as LEDs came on the scene in a robust and cost-effective way, cars could have slimmer lights. Animated, scrolling lights. Full-width lights. And just more lights. The number of lights is too damn high.

Look at the new VW Golf GTI. Someone sneezed while modeling the headlights. And then we look lower down, and find what, exactly? A checkered flag, or a dice? Or does it just draw your attention to the fake areas of the grille mesh? A Gofl GTI is meant to be subtle and classy, not a tacky expression of what a car would look like with caterpillar eyebrows and teenage acne. 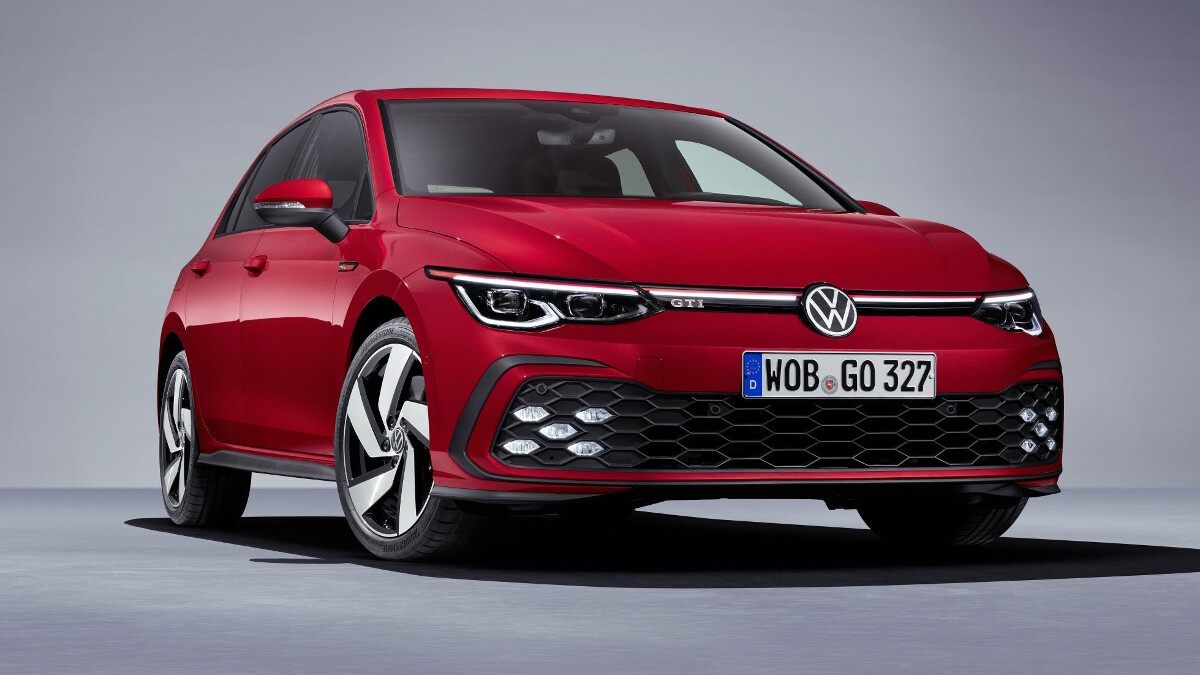 Same goes for the current Range Rover. Someone funnier than me once said the loopy LED motif in the headlights reminded them of a Christmas tree decorated by a five-year old. And I’ve never been able to unsee it since. Even when Her Royal Majesty is driving one on the news, I still think ‘fairy lights hung in a tantrum.’

It’s spreading. LED mayhem is conquering the front of cars at an alarming rate. The mood board for the Cadillac CT4 apparently featured a walrus and a crying-LOL emoji. The Peugeot 2008 looks like an untidy tally chart, drawn by Wolverine. 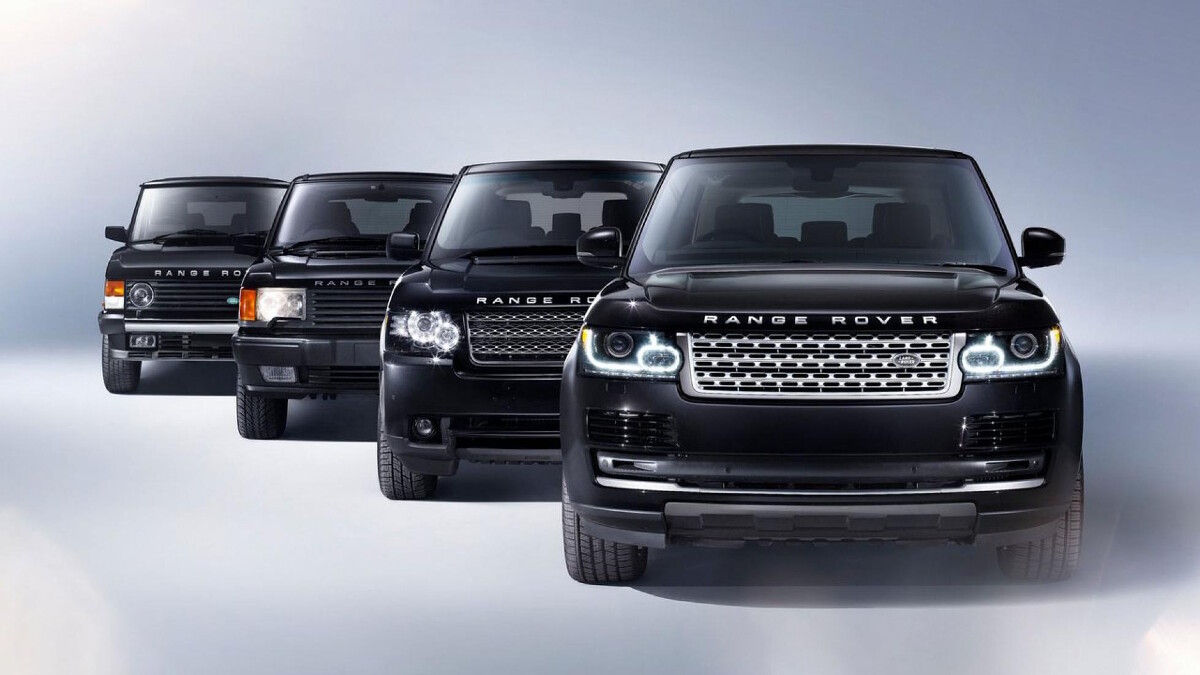 And trust Audi to take it too far. See those boxy sections of LED checkerboard in the corners of the new A3’s headlights? That’s Audi’s latest wizard wheeze. Apparently, there’ll be an option in a touchscreen sub-sub-sub-menu where you can choose which of the individual lights clustered there are switched on and off.

So, if you like, you can drive along with the car’s lights showing your initials. Or your birthday. Or some anatomical schoolboy graffiti. 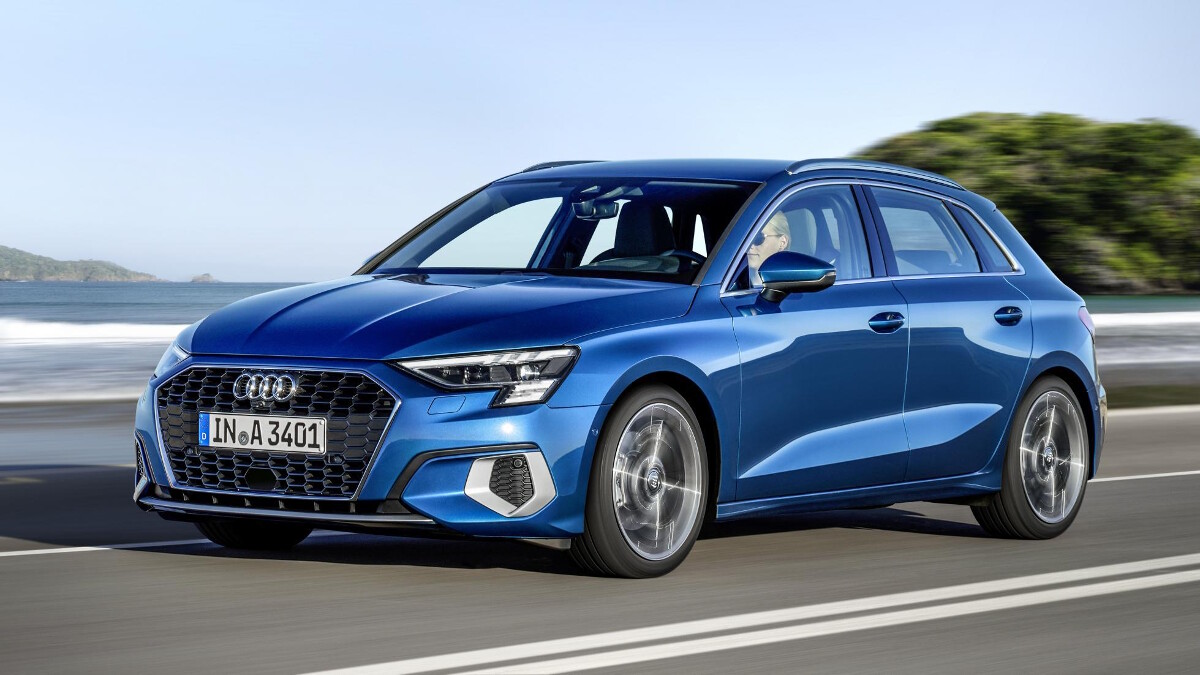 Daytime running lights are, let’s not forget, supposed to be a safety feature, making your car more visible more of the time to other motorists, cyclists, and cute furry woodland creatures. How did they become twisted and bastardized into a show-off suite for frustrated jewelry designers? And how do we make it stop? Or, dare you try to change our mind? 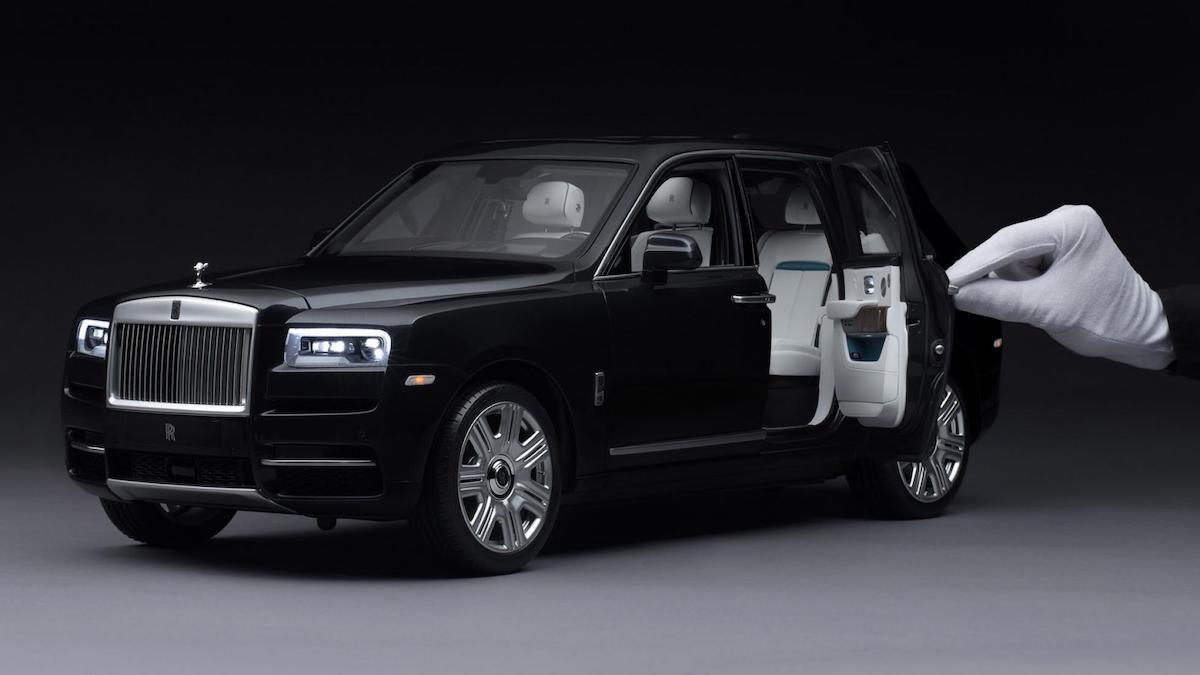 This 1:8 scale Rolls-Royce Cullinan costs as much as a midsize SUV
View other articles about:
Recommended Videos
Read the Story →
This article originally appeared on Topgear.com. Minor edits have been made by the TopGear.com.ph editors.
Share:
Retake this Poll
Quiz Results
Share:
Take this Quiz Again
TGP Rating:
/20