Buying an old engine can be really tricky, especially if you intend to make a profit on it. You won’t really know the powertrain’s real state unless you take it apart and take a good look at its insides.

There are some people who do this for a living. A certain mechanic named Eric owns an auto salvage shop in the US, and he recently bought a V10 engine taken from an early 2000s Dodge Viper. He shared the footage of the teardown via his YouTube channel I Do Cars.

The seller supposedly told Eric that there was “one bad cylinder” on the V10. At the start of the clip, it didn’t look that bad. There were worn-out spark plugs, one of which looked like it came from that bad cylinder, but it was still pretty much what you’d expect from a rusty, old powertrain.

The cylinder heads, meanwhile, were soaked in dirty lubricant mixed with metal debris and water, which were proof that the engine wasn’t completely protected from the elements during storage. Eric remained optimistic, and as he inspected the rocker arms, he even said that he didn’t see “anything completely out of the normal.”

However, as he took the top out, he discovered that the “bad cylinder” actually meant there was an entire piston missing from the engine. And unsurprisingly, it appeared to have already done some damage to the cylinder wall. To make matters worse, the remnants of the piston were nowhere to be found.

The project went from somewhat bad to who-needs-a-coffee-table kind of bad real quick. Frankly, it’s a sad sight seeing a beast of an engine die this kind of death. On the bright side, Eric did mention he won’t be scrapping everything, and will still be able to sell some of the parts.

“It may seem like a total loss for most of you, however, I still have a lot of good parts to sell,” he said. “I have an oil pan, a timing cover, one good cylinder head, intake manifold, valve covers, exhaust manifold, and some miscellaneous parts. I’m gonna do just fine—I just won’t meet my normal margins but I’m not gonna take a loss at it by any stretch.”

Good to know, then. Anyway, there are still a lot of segments of the teardown that we didn’t cover, so you can just go ahead and check the full video out yourself. 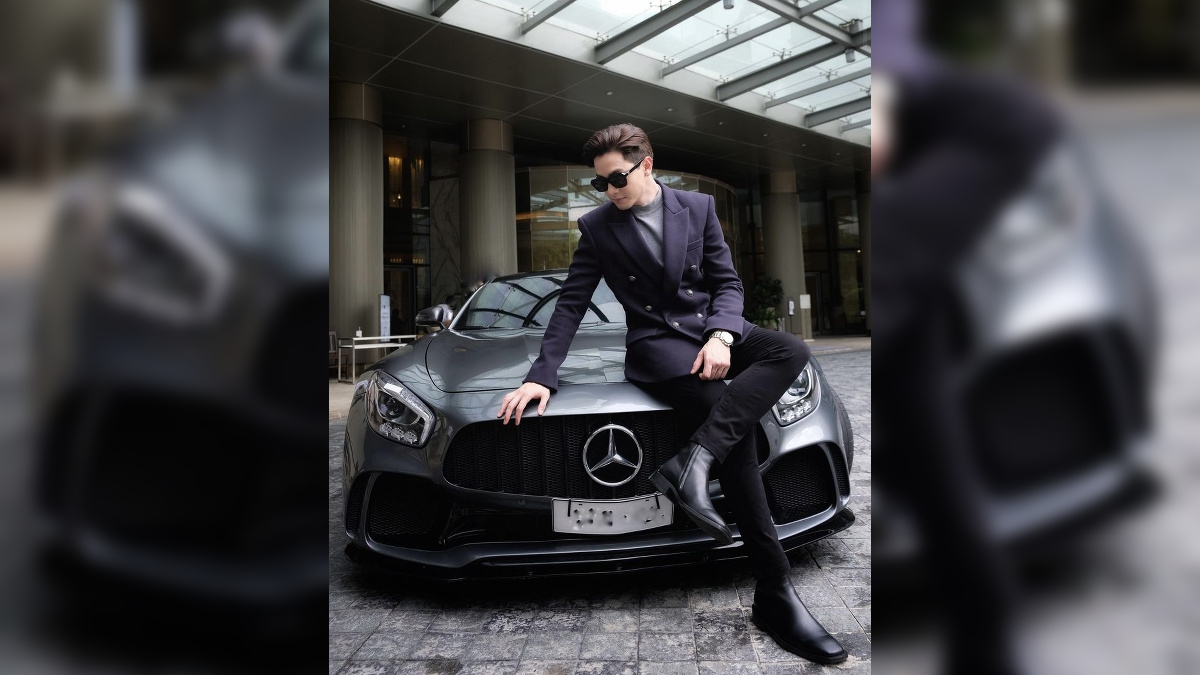