Google Maps got around 100 drivers stuck in mud

It was quite the mess for some unfortunate drivers in Colorado
by Leandre Grecia | Jun 27, 2019

We all know a few drivers who think themselves better than any mobile app when it comes to navigating within the metro. You can’t blame them, because there will always be flaws in modern-day technology.

Case in point: this bizarre incident in Colorado caused by Google Maps. An accident along Peña Boulevard in Denver prompted the app to redirect incoming traffic onto an alternate route that was ‘too good to be true’—not only did it divert from the standstill, but it cut travel time in half as well. According to a report from CNN, the detour led to a dirt road that got turned into a ‘muddy mess’ by rain, and several cars began sliding around.

A lot of vehicles were not able to drive through the muddy detour, and around 100 others got trapped behind them. One of the drivers who did make it through was Connie Monsees, who was on her way to the Denver Airport to pick her husband up.  “I thought ‘maybe there’s a detour’ and pulled it up on Google Maps, and it gave me a detour that was half the time,” she said. “It was 43 minutes initially, and it was going to be 23 instead—so I took the exit and drove where they told me to.”

“There were a bunch of other cars going down [the dirt road] too, so I said, ‘I guess it’s OK.’ It was not OK,” she added. Although she wasn’t in any particular rush to catch a flight herself, she was able to give a couple of people a ride to the airport who then made it in time for theirs.

Google said in a statement: “We take many factors into account when determining driving routes, including the size of the road and the directness of the route. While we always work to provide the best directions, issues can arise due to unforeseen circumstances such as weather. We encourage all drivers to follow local laws, stay attentive, and use their best judgment while driving.”

Let’s hope this doesn’t happen to us while driving in Manila. Can you imagine getting rerouted onto a dead end in some sketchy area in the metro? Sheesh. 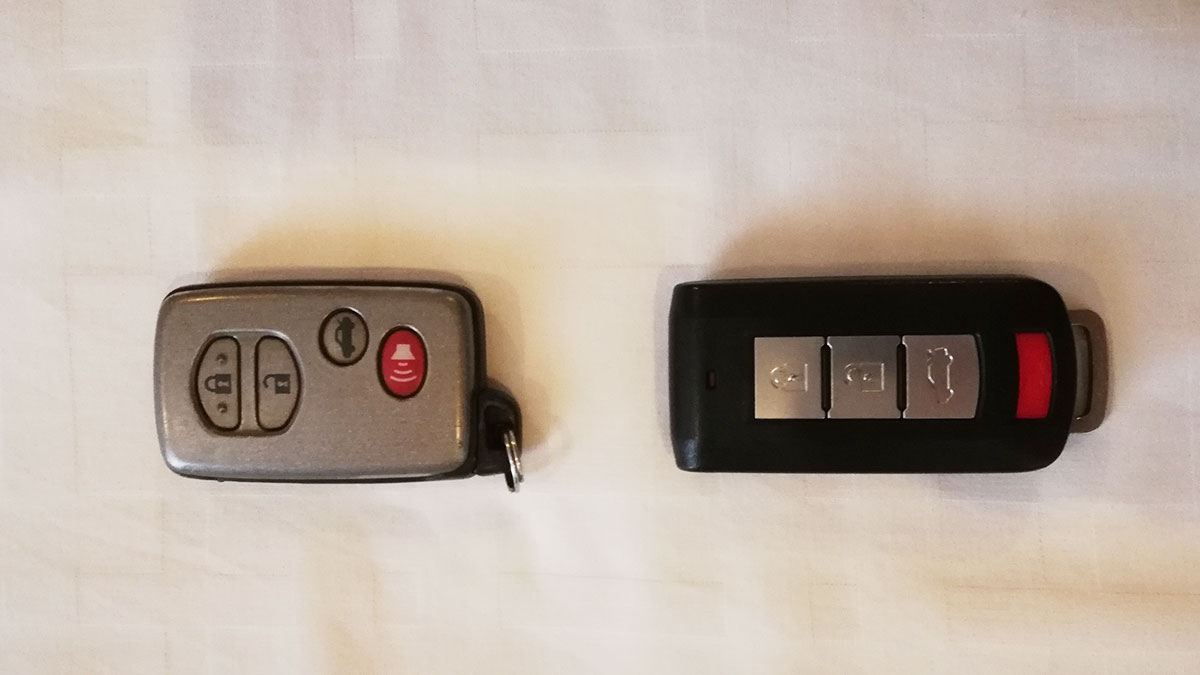 How to change your car remote’s battery
View other articles about:
Read the Story →
This article originally appeared on Topgear.com. Minor edits have been made by the TopGear.com.ph editors.
Share:
Retake this Poll
Quiz Results
Share:
Take this Quiz Again
TGP Rating:
/20