This country has more senior than young drivers

Given that their country has an ideal train system, reliable bus lines, and even honest taxi drivers, younger Japanese nationals and citizens apparently don’t see the much of a point in getting a driver’s license or owning a car.

Reports from the Japan Federation of Authorized Drivers School Associations, an organization that standardizes the curricula and exams of driving schools in Japan, show that the highest number of driving-school graduates was registered back in 1988, with 2,642,410 applicants graduating from 1,523 accredited schools. But by 2018, not only did the number of schools go down to 1,321, the number of students who graduated was just 1,529,334.

According to Career Drives chief executive officer Tamura Yoshinori, his company—which comprises three driving schools—averages 15,000 driving students annually, but only around 6,500 are young or new drivers. The remaining 8,500 are seniors taking refresher courses in order to be allowed to continue driving.

You see, Japan has a law that requires citizens older than 70 years to take refresher driving courses with a prescribed number of hours for lectures and seat time. And by the time they are 75, they also have to undergo tests to assess their cognitive functions. Tamura-san shares that 80-85% of these seniors who take refresher courses pose no threat on the road. The remaining 15-20% may show signs of risk, but driving schools have no authority to stop people from driving—only doctors can do so.

Philanthropist Hajime Yokota, our host during this trip to Japan, says that these senior drivers grew up in a time when Japan’s automotive industry was booming. Cars and driving mean freedom, and to them, taking away their privilege to drive as senior citizens mean the end of life as they know it. It’s a common sight to see old men driving their Skyline GT-Rs while the yuppies are content with commuting or biking.

During their time, these grandfathers and grandmothers saw JDM legend after JDM legend rolling out of factories and conquering the hearts of gearheads all over the world. It’s no surprise at all that they love getting behind the wheel more than the kids. 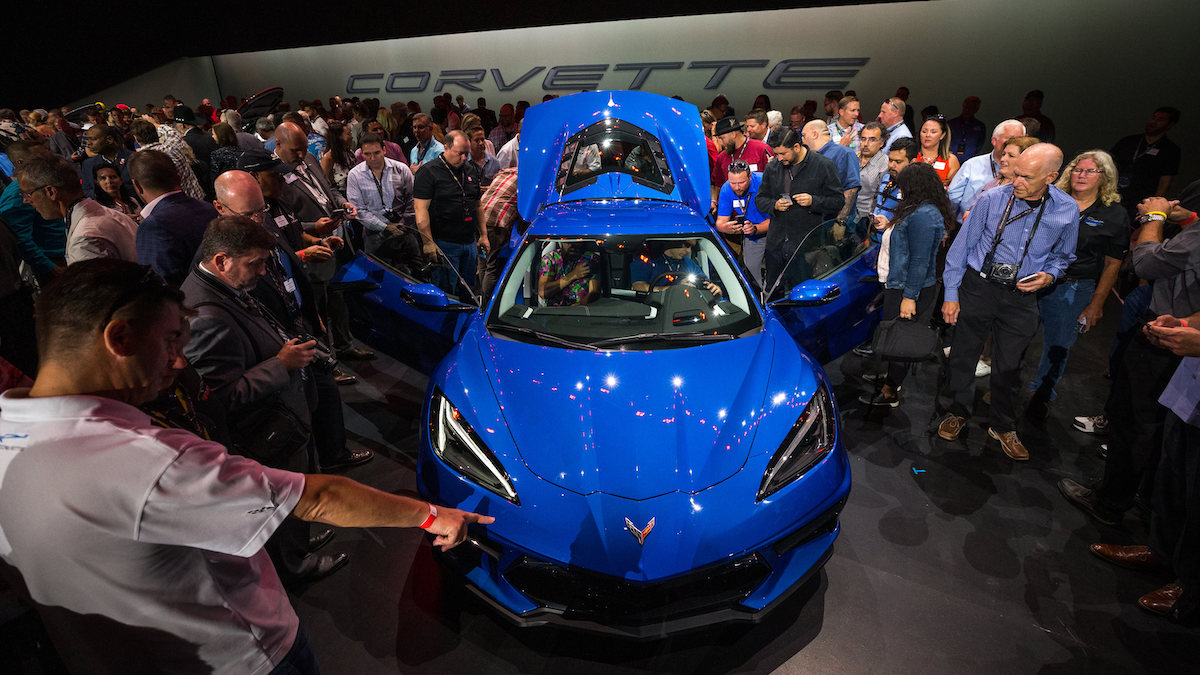 The new Chevy Corvette is all about ‘approachability and usability’
View other articles about:
Read the Story →
This article originally appeared on Topgear.com. Minor edits have been made by the TopGear.com.ph editors.
Share:
Retake this Poll
Quiz Results
Share:
Take this Quiz Again
TGP Rating:
/20