What is the DTI’s new safeguard duty on vehicle imports, and how will it affect you?

The Department of Trade and Industry (DTI) dropped a bombshell to start off 2021, as the agency announced that it will be imposing new safeguard duties on imported vehicles in a bid to protect the local car manufacturing industry.

If you’ve been keeping an eye out for developments regarding this story, the agency has officially published Department Administrative Order (DAO) No. 20-11 Series of 2020, and it contains all the nitty-gritty of the new safeguard measure. The linked file is seven pages long, but here we’ve broken down and summarized everything to the best of our knowledge to help everyone understand the situation more easily.

What exactly are these new ‘safeguard measures,’ and what is the DTI’s rationale behind all this?

Under Republic Act No. 8800, also known as the Safeguard Measures Act, the DTI must take action to remedy any serious injuries to a domestic industry caused by the increased imports of a like or directly substitutable product, provided that a formal petition has been filed with the agency.

In this case, the Philippine Metalworkers Alliance (PMA) filed a petition last year to safeguard the local automotive manufacturing industry in light of the rapid increase in vehicle imports observed over the past years.

The DTI found that from 2014 to 2018, the amount by which passenger-car imports exceeded domestic production increased from 295% to 349%. Meanwhile, in the same period, imports of light commercial vehicles relative to local production also increased more drastically, from 645% to 1,364%.

Because of this and to avoid any further significant damages to the local industry, the DTI then decided to take immediate action through the new safeguard duties, which it is opting to impose in the form of cash bonds. These cash bonds amount to P70,000 per unit for imported passenger cars (classified under ASEAN Harmonized Tariff Nomenclature or AHTN Code 8703) and P110,000 per unit for imported light commercial vehicles (AHTN Codes 8704.21.19 and 8704.21.29).

Will all imported vehicles be affected by the new measures?

The short answer is no. The DTI has exempted a number of developing countries and separate customs territories from the measures. However, it’s important to note that the list of exempted countries does not include the likes of Thailand and Japan—two markets from which several carmakers in the Philippines source their vehicles.

This means a good chunk of popular nameplates will be affected by the new safeguard measures. We’re talking about Toyota Motor Philippines’ Fortuner, Hilux, and Hiace, Mitsubishi Motors Philippines’ Montero Sport and Xpander, Honda Cars Philippines’ City and Civic, a number of Mazda Philippines’ vehicles, and Motor Image Pilipinas’ Subaru crossovers, among many, many others.

So, which countries will be exempted?

The DTI released a really long list of exempted countries, and you can find them below as they appear on the actual DAO.

There are some noteworthy inclusions on this list, such as India, Malaysia, and Indonesia (LCVs only). Suzuki Philippines sources the S-Presso from India and the XL7 from Indonesia, so both will be exempt from the safeguard duties.

ANNEX A: List of developing countries and separate customs territories excluded from the imposition of provisional safeguard measure on passenger cars/vehicles 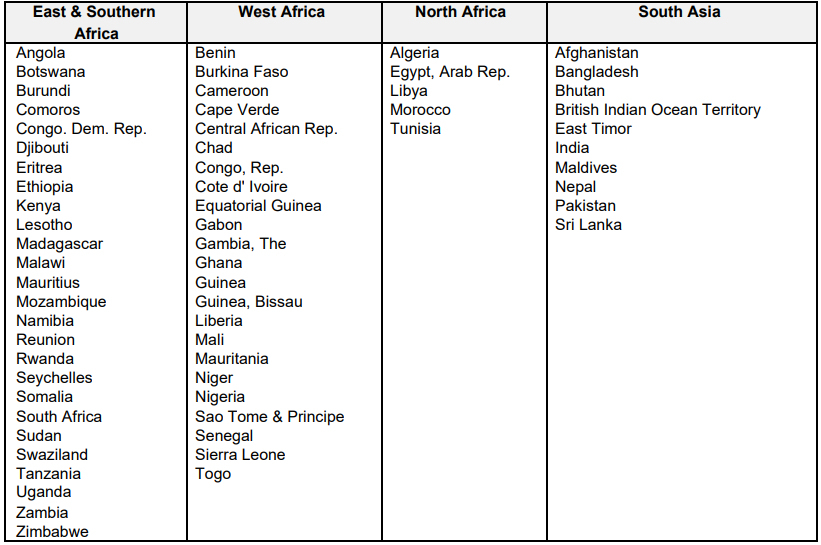 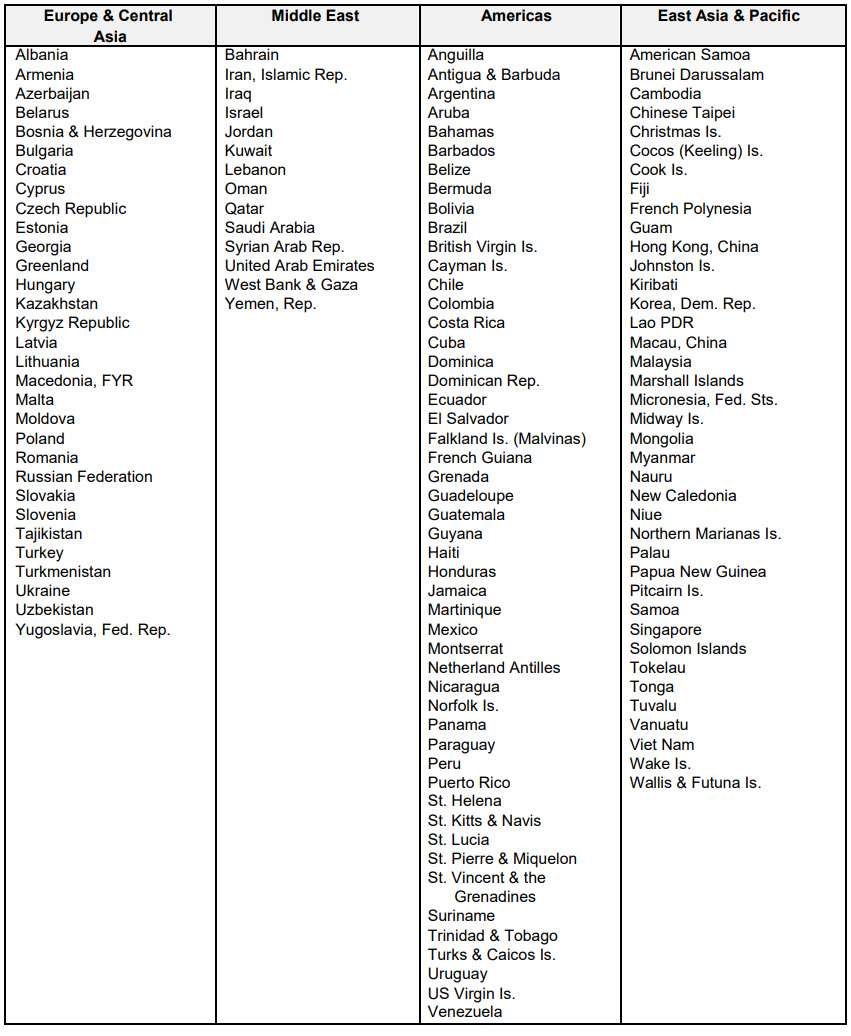 ANNEX B: List of developing countries and separate customs territories excluded from the imposition of provisional safeguard measure on light commercial vehicles 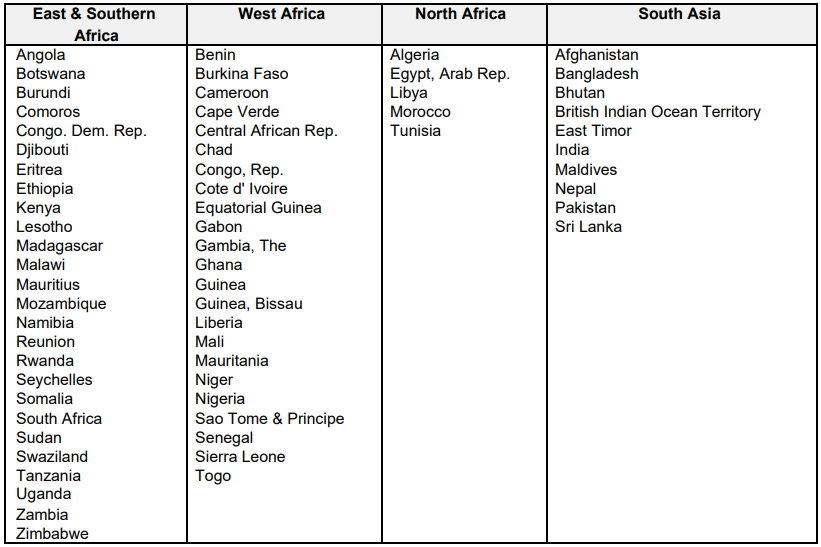 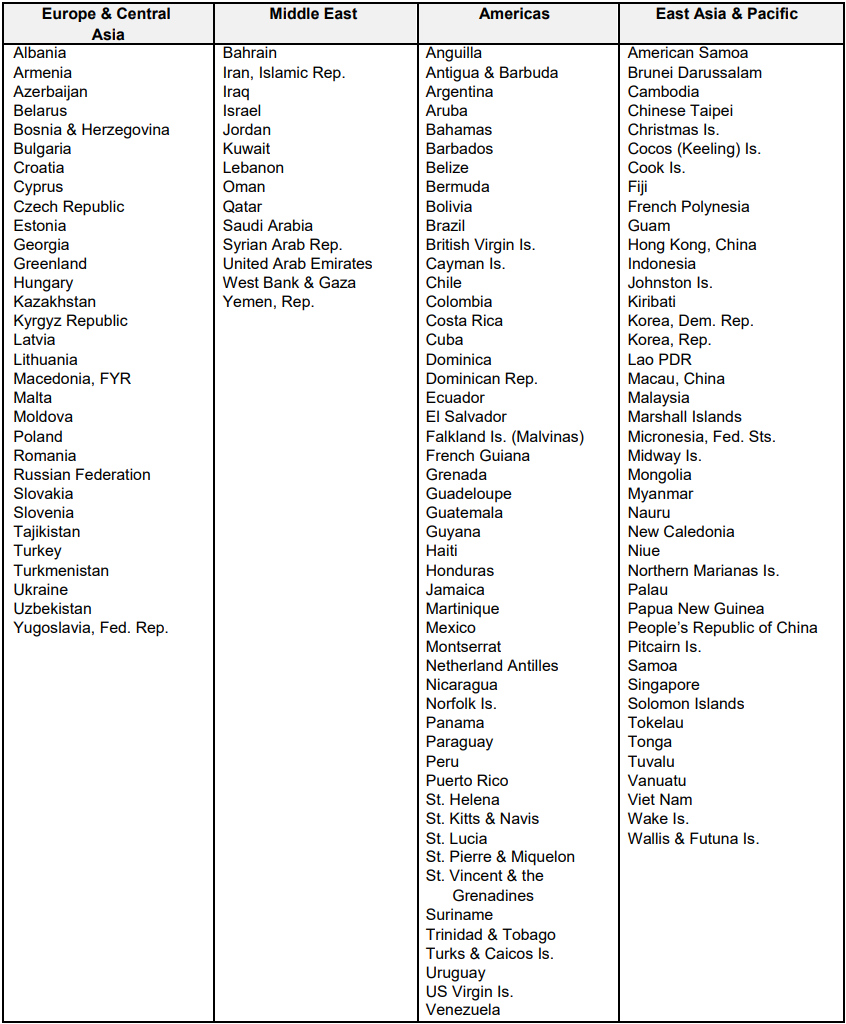 In addition to these, the DTI also indicated in the document that PCs and LCVs classified as completely knocked-down (CKD) or semi knocked-down (SKD) units, as well as used vehicles, electric vehicles (as stated under the Tax Reform for Acceleration and Inclusion law), ambulances, and hearses, will be excluded from the Tariff Commission’s investigation. This means that such vehicles will also be exempted from the cash bonds.

Luxury passengers priced above $25,000 (P1.2 million) and luxury LCVs above $28,000 (P1.34 million)—both based on Free On Board prices—will also be exempted from the cash bonds. As for this one, we reckon that’s because no luxury vehicles are manufactured here, so there won’t be domestic production that’s affected to begin with.

You may recall that the TRAIN law already cut the taxes on luxury cars, so whether or not this decision to further exempt them from the new duties is fair is a thought that begs to be considered.

When will these new safeguard measures take effect?

The new safeguard measures are expected to take effect 15 days from the publication of DAO 20-11 which will fall on January 20, 2021. It will be in effect for 200 days, and during this period the Tariff Commission will continue its formal investigation of the case.

The big question: How does this affect me as a car buyer, then?

There’s a good chance that these cash bonds will affect retail prices to some extent. We’ve already sent our inquiries, but unfortunately, local carmakers are keeping mum about the matter. Understandable, since there’s still a lot of uncertainty surrounding all this.

But one scenario we can think of is this: Carmakers hold off or minimize vehicle imports during the 200-day period (while ensuring ample supply) to avoid having to bump SRPs. Then, once the DTI has come to a decision on whether or not the provisional safeguard duties should be made permanent, that’s when automotive companies announce any price changes—if there will even be any. Again, this is just our speculation.

What we’re sure of is this: The automotive industry is still trying to recover from the economic shutdown caused by the ongoing COVID-19 pandemic, and these additional costs won’t exactly help the cause of these recuperating companies. In fact, the Association of Vehicle Importers and Distributors (AVID) in its recent statement said that “this further dampens the recovery outlook of the industry.” Only time will tell, though, how the DTI’s new policy will actually impact the local automotive industry given its current state. 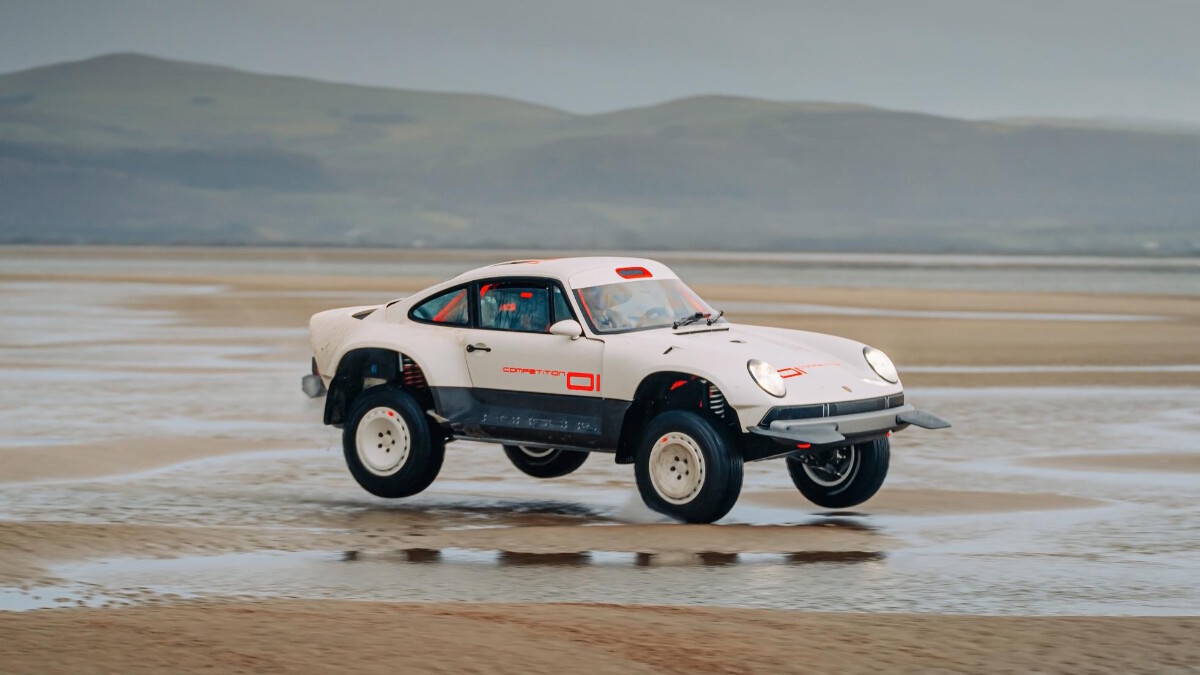 Watch: Let us be your guide to the magnificent Singer ACS
View other articles about:
Read the Story →
This article originally appeared on Topgear.com. Minor edits have been made by the TopGear.com.ph editors.
Share:
Retake this Poll
Quiz Results
Share:
Take this Quiz Again
TGP Rating:
/20