5 Companies (besides Tesla) that Elon Musk is associated with

Visionary, pioneer, and savior of mankind. Evil Genius, the boss from hell, and the ultimate social media troll. Regardless of which side of the fence you sit on regarding Elon Musk, you can’t deny one thing: The dude knows how to make money.

Getting to the pinnacle of the world’s financial elite didn’t come overnight, though. Sure, Tesla is Musk’s most prominent venture, but he’s been heavily involved in plenty of others throughout the years—some successful, others, not so much.

It remains to be seen how his recent acquisition of social media giant Twitter will pan out. If his track record is anything to go by, though, we’re in for some pretty interesting times ahead. At the very least.

Below are five businesses other than Tesla and Twitter that Elon Musk has had a hand in:

Of course, we’re going to kick things off with where it all started (unless you count him being born into a family that had a pretty big stake in an emerald mining business as his big break).

Zip2 was founded by Elon Musk and his brother Kimbal back in 1995 using money sourced from angel investors. The company was basically an online city guide and business directory. Think yellow pages, except internet instead of paper, as inc.com put it in 2007.

During Musk’s time with Zip2, he supposedly slept in a rented office, spent long nights coding, and bathed at a nearby YMCA. The company was eventually sold to Compaq for $307 million (over P16 billion) in 1999. In cash. Musk pocketed $22 million (P1.1 billion) of that sum.

Yes, that PayPal. While Musk didn’t technically have a hand in founding or building PayPal itself, he was responsible for X.com—an online financial services company founded in 1999 that eventually merged with Peter Thiel’s (yes, that Peter Thiel) Confinity, under which PayPal existed.

Musk became CEO following the merger, but his stint up top didn’t last long. Peter Thiel, after a brief period outside the business following his resignation, eventually returned to take Musk’s place. Under Thiel, the company took on the PayPal name and shifted focus to the online payment service.

In 2002, PayPal was bought by eBay for $1.5 billion (P78 billion) worth of stock. Musk remained PayPal’s largest shareholder at the time of the sale and walked away with a cool $175.8 million (P9 billion).

NEWS YOU MIGHT HAVE MISSED:
Here’s your chance to visit the Clark International Airport before it opens
Number coding: MMDA’s new scheme banning cars twice a week could take effect on May 1

If Musk isn’t in the news because of Tesla (or some childish Twitter feud with a government regulator), it’s because of Space Exploration Technologies Corp. More popularly known as SpaceX, the company started out bankrolled by Musk himself in 2002. Essentially, this is his pitch for bringing humanity to the stars.

SpaceX’s first-ever rocket launch, the Falcon I, took place in 2006, but it failed to enter Earth’s orbit. The company finally succeeded in sending a rocket into orbit in 2008, and sent its first crewed flight up just two years ago.

By the way, if you’re familiar with the Starlink satellite Internet service, that was developed under SpaceX, too.

“Safe, fast-to-dig, and low-cost transportation, utility, and freight tunnels.” Long story short, The Boring Company was founded in 2016 and wants to have cars zip from point A to B under the ground instead of above it—an unusual solution to traffic, to say the least. The company was able to construct one of its tunnels under the Las Vegas Convention Center in 2021.

Not ringing a bell? Flamethrowers. The Boring Company took the internet by storm in 2018 after selling Flamethrowers online to promote the company. Because nothing sells your vision to eliminate traffic like getting weapons of arson into the hands of your Twitter followers.

SolarCity was initially founded by Musk’s cousins, Peter and Lyndon Rive, in 2006. The company would eventually be bought by Musk’s Tesla a decade later for $2 billion (P104 billion), and it has since changed its name to Tesla Energy. For a time, SolarCity was the most prominent solar panel installation firm in the US.

This venture wasn’t without its fair share of controversy, however. There’s currently a legal battle surrounding Tesla’s acquisition of the company in 2016, with investors accusing Musk of coercing the electric car brand’s board into signing off on the deal. Closing arguments for the case are scheduled for July this year. 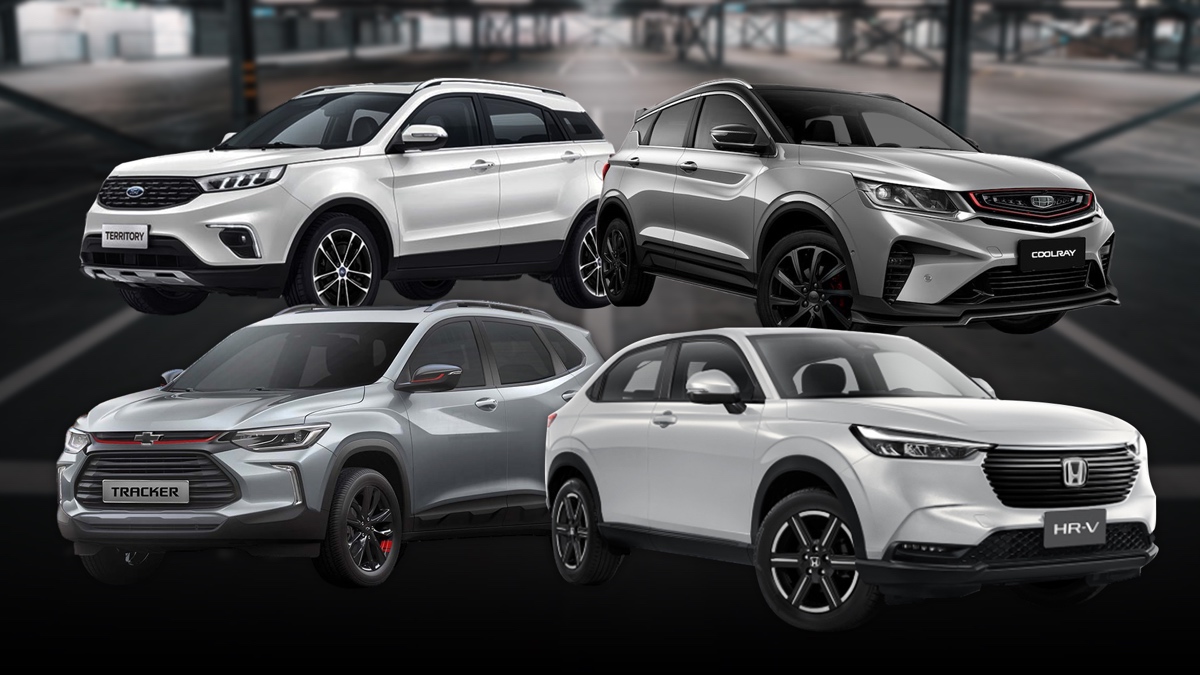 Spec-sheet brawl: Honda HR-V vs. Geely Coolray vs. Ford Territory vs. Chevrolet Tracker
View other articles about:
Recommended Videos
Read the Story →
This article originally appeared on Topgear.com. Minor edits have been made by the TopGear.com.ph editors.
Share:
Retake this Poll
Quiz Results
Share:
Take this Quiz Again
TGP Rating:
/20