Elon Musk, the tech genius with an itchy Twitter finger, is now the world’s richest individual. Musk’s massive leap in wealth comes following some ridiculous jumps in stock price for Tesla that allowed his fortune to surpass that of Facebook’s Mark Zuckerberg, Microsoft’s Bill Gates, and even Amazon’s Jeff Bezos.

This wasn’t always the case for Musk, though. Back in the late ’90s, before the days of Tesla and SpaceX, the young entrepreneur was...actually doing okay. He was still pretty wealthy at the time—or at least rich enough to afford his very own McLaren F1.

Take a look back at Musk taking delivery of his first-ever supercar back in 1999 courtesy of CNN. Watch:

“Just three years ago, I was showering at the YMC and sleeping on the office floor,” Musk told CNN at the time. “And now, obviously I’ve got a million-dollar car and quite a few creature comforts. It is a moment in my life.”

By the looks of it, Musk’s wealth isn’t the only thing that’s grown significantly over the past two decades. His hairline has as well.

Jokes aside, the dude has played around in tech for quite a while now and was even one of the co-founders of online payments giant PayPal (which at the time was still X.com) back in the ’90s. That his bank account was big enough to afford him a McLaren back then isn’t really that big of a surprise.

So, what dream car would you buy first in the event you suddenly make it big? Let us know in the comments. 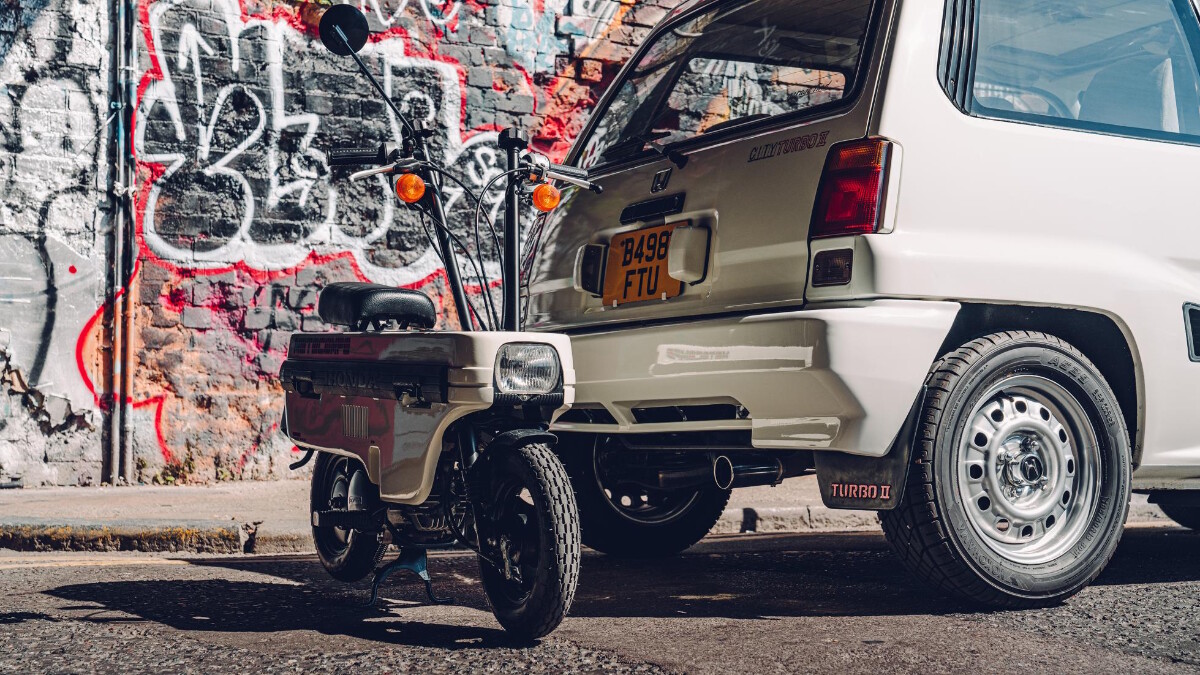 We need something like the Honda Motocompo in this day and age
View other articles about:
Recommended Videos
Read the Story →
This article originally appeared on Topgear.com. Minor edits have been made by the TopGear.com.ph editors.
Share:
Retake this Poll
Quiz Results
Share:
Take this Quiz Again
TGP Rating:
/20