Only for the most ardent fans
by Joe Holding | Jan 15, 2022
CAR BRANDS IN THIS ARTICLE

Elvis Presley is thought to have owned more than 200 Cadillacs during his lifetime, and one of them could be yours now that this 1975 Cadillac Fleetwood Brougham has been put up for auction by the current custodian in Sweden.

Far from being a suspicious find, Elvis’ ownership of this Caddy is as legit as it gets: It’s the only known car to have been registered in the King’s name, a standard not even matched by the cars in the Elvis museum. 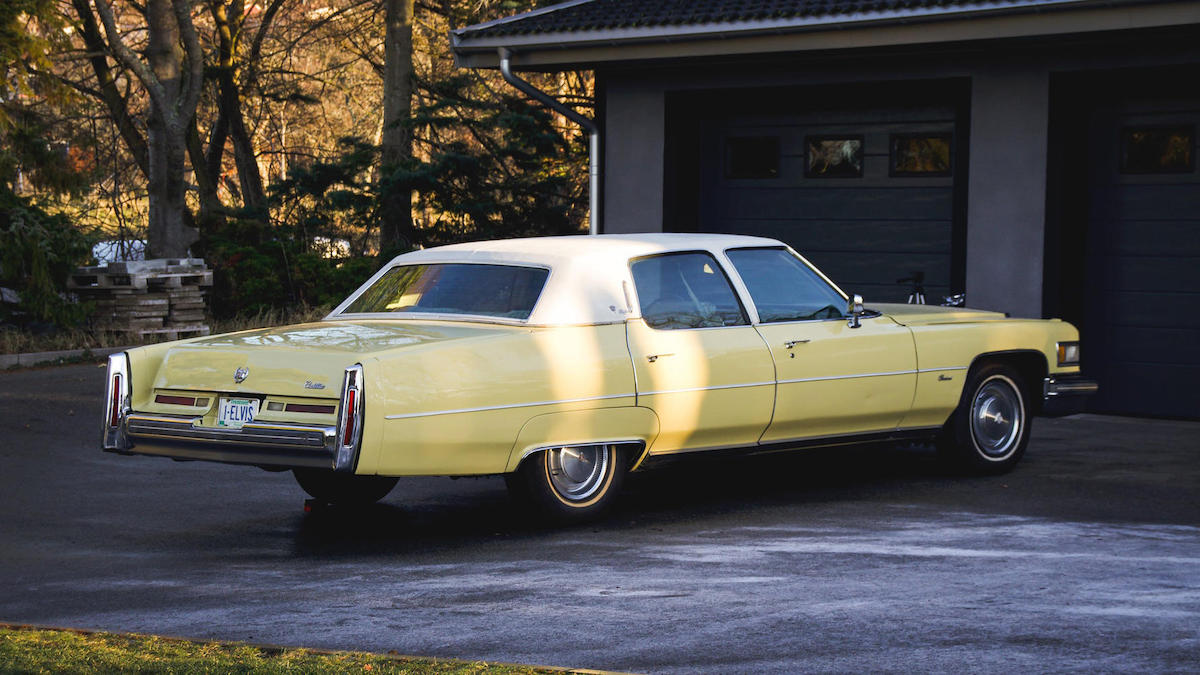 Bought new in 1974 (’75 is the model year), the Fleetwood Brougham features an 8.2-liter V8 engine and was spec’d with optional extras such as five Vogue tires, a sunroof, and a hood-mounted ‘Goddess’ for a grand total of $12,512. Doesn’t sound like too much to us.

Elvis eventually gave the Caddy to his doctor in 1976, before it was sold to the current owner (who has since sold and re-bought it) in 1985. In four decades, it’s racked up just 2,776km.

While it’s not in bad nick overall (only the battery and the kill switch aren’t original) there are a few areas where it’s been all shook up: The steering wheel has cracked and split, for example, and some of the vinyl has been pulled away. But you’ll forgive those foibles on the strength of that period velour upholstery alone. Like the car, the interior is very yellow, but better that than a mess of hues. 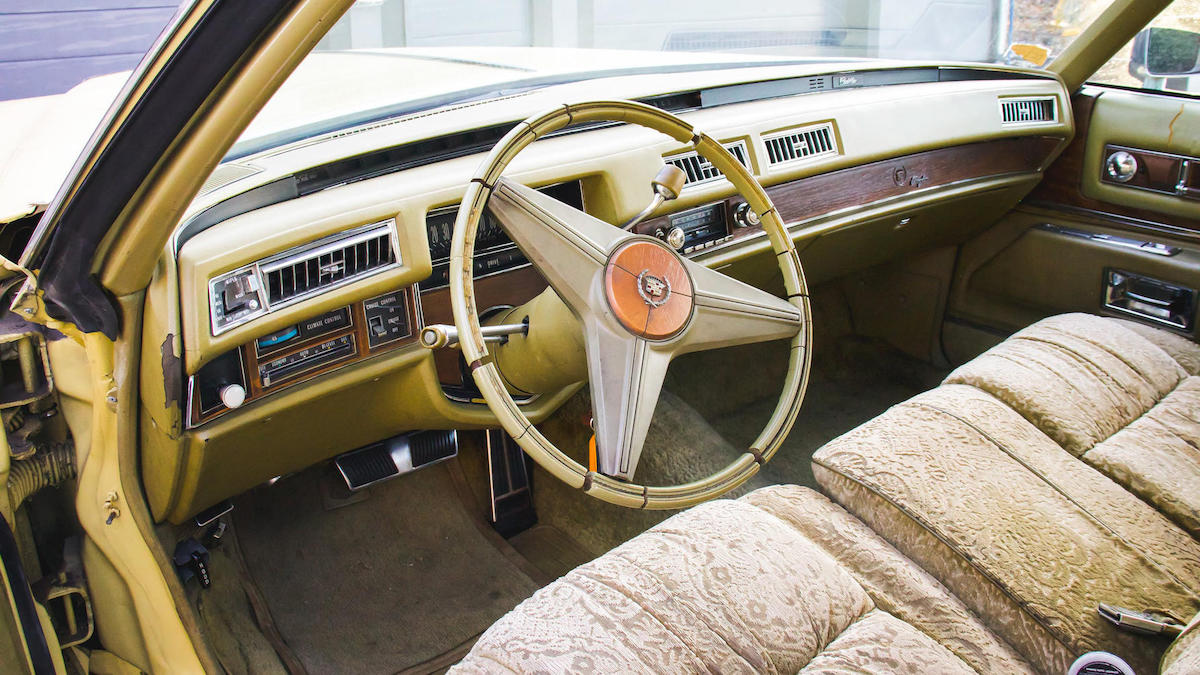 Bidding has already started, and while the reserve has yet to be met at the time of typing, the winner of the auction will also receive a framed 14-karat gold key, historic pictures of the car on display at various venues, and a big backdrop of Elvis’s Memphis home, Graceland. You know, just in case you want to show off the car in its full rock ’n’ roll glory.

Potential buyers are advised to treat the Caddy as a ‘project’ car, although with a bit of luck only the consumables will need replacing to get it going again. 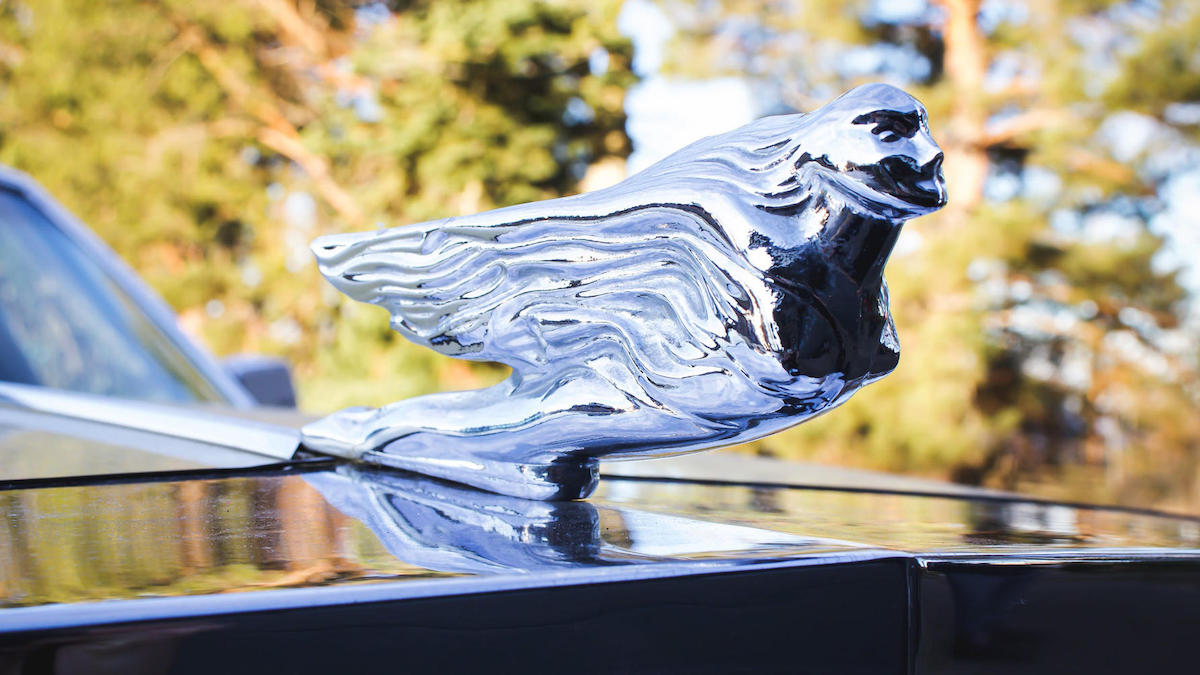 This isn’t the first time we’ve come across one of Elvis’s old cars: long-time visitors to TG.com will remember the BMW 507 that underwent a full restoration before being displayed at Pebble Beach many moons ago. 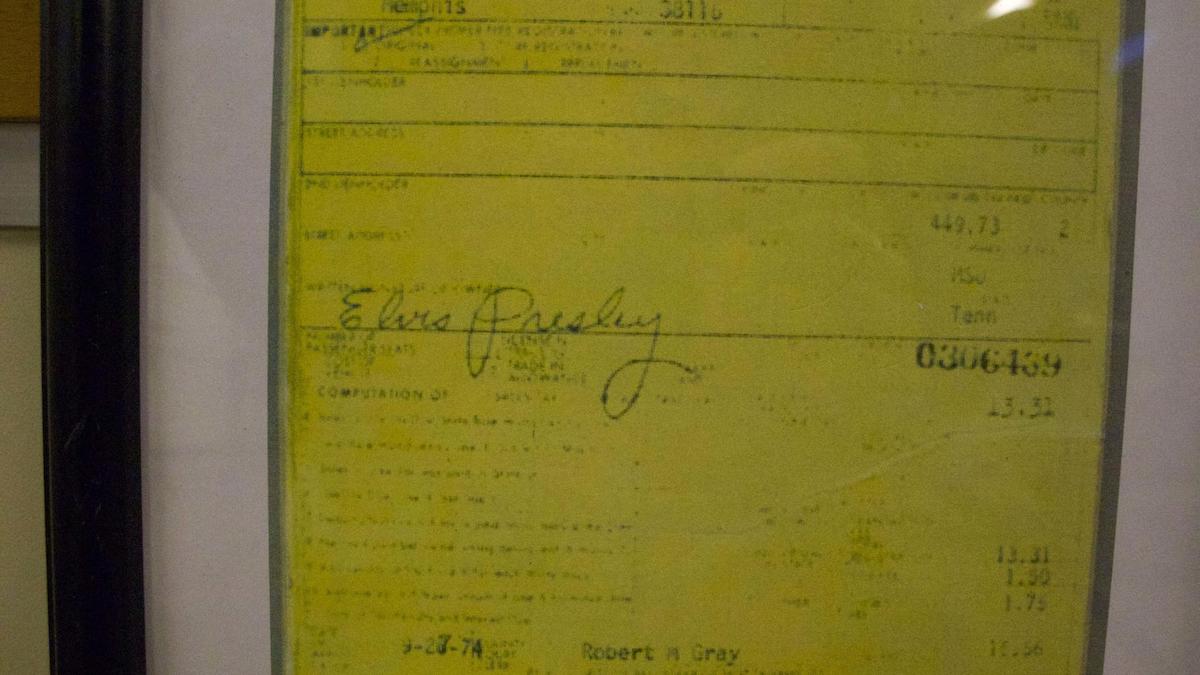 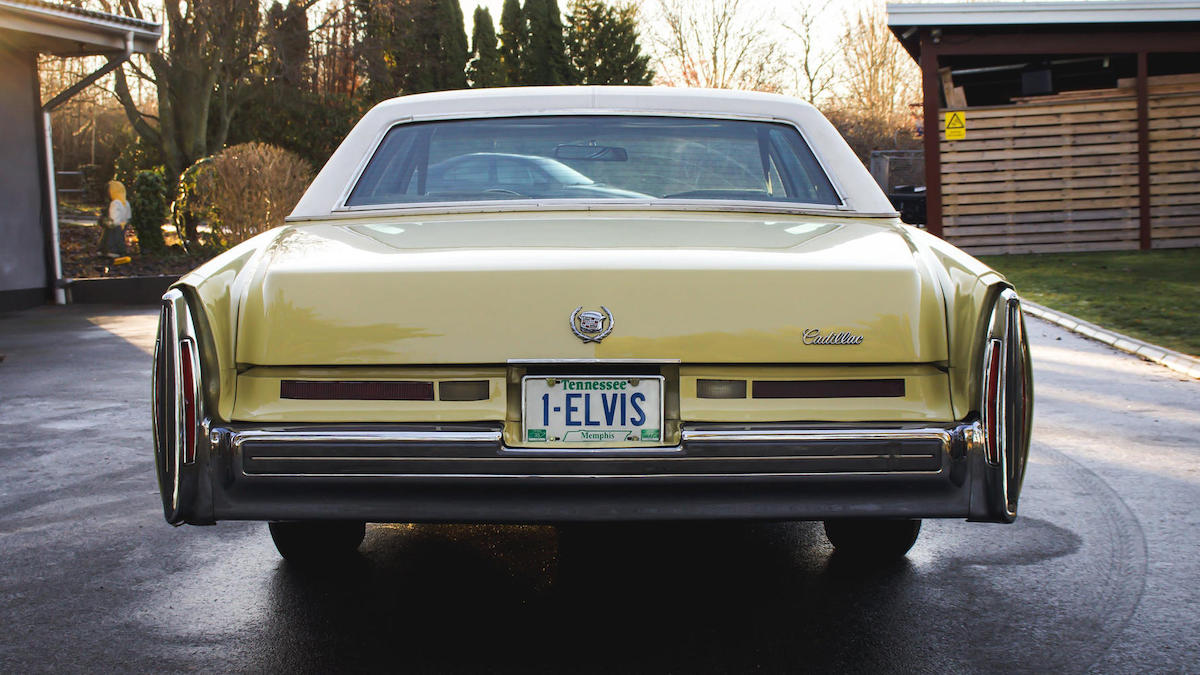 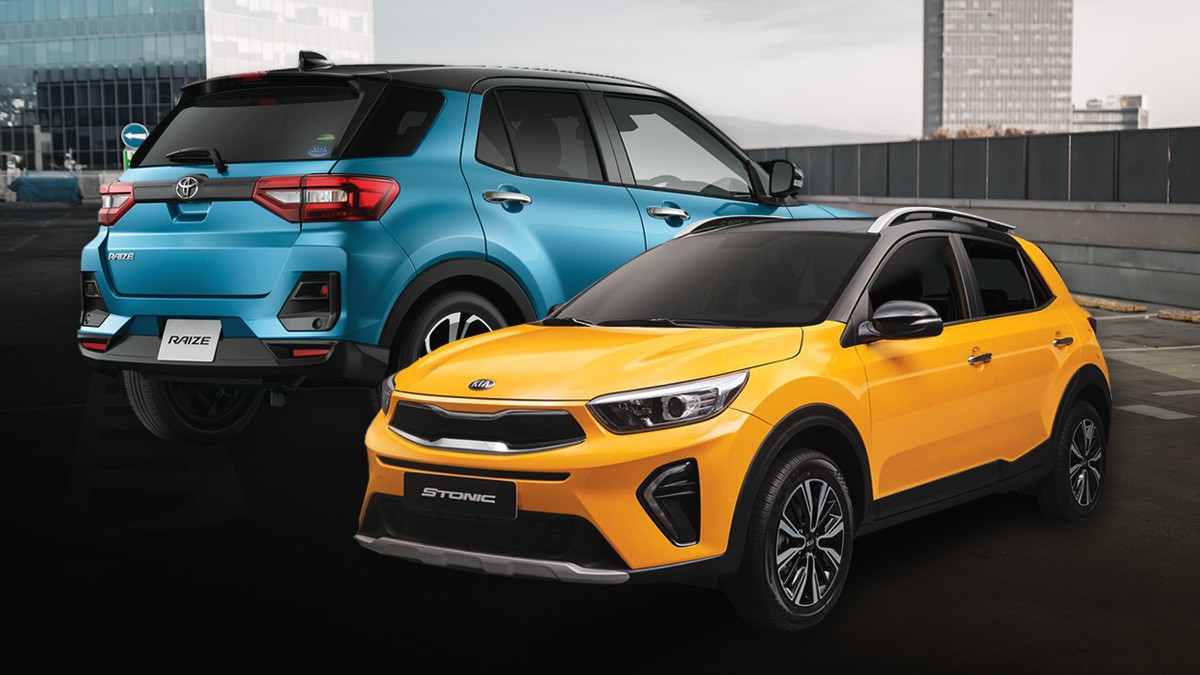 Spec-sheet brawl: Toyota Raize 1.2 G and 1.0 Turbo vs. Kia Stonic 1.4 EX
View other articles about:
Read the Story →
This article originally appeared on Topgear.com. Minor edits have been made by the TopGear.com.ph editors.
Share:
Retake this Poll
Quiz Results
Share:
Take this Quiz Again
TGP Rating:
/20