Do electric cars need to be noisier to prevent accidents?

Other road users aren’t used to the sound of the fully-electric era just yet
by Jack Rix | Jul 11, 2021

A month to forget for me and ‘my’ Porsche Taycan. Cruising down the road barely 50 meters from my house, car loaded with children and chocolate eggs, a moped/Porsche interface occurred.

The rider was joining the road from between two parked cars, I was gliding along—no more than 32kph—and crash, bang, wallop. Neither of us had a hope of avoiding the other. 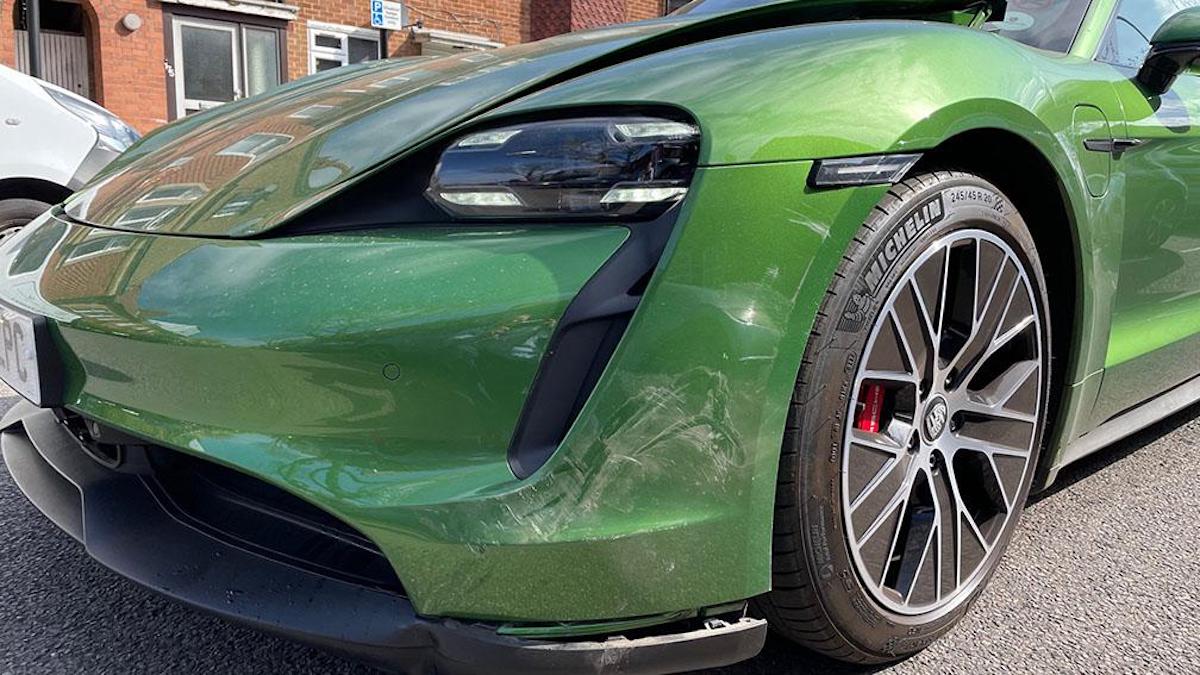 Thankfully, everyone was fine, including the moped rider. Shame we couldn’t say the same about our respective vehicles—his Vespa in bits, our Taycan forlorn with a squashed passenger-side front bumper leaking fluid, a dented wheel arch, a wide selection of scrapes and scratches, and a popped hood thanks to the pedestrian protection system doing its job. Several deep breaths and the conclusion at the scene from us, and a witness, was that it was just terrible luck, awful timing. No one was to blame.

I agreed, at the time. To be honest, my rattled brain had already moved on to the groveling phone call I had to make to the folks over at Porsche, who were predictably efficient and understanding. The car was picked up by the AA just a few hours later and taken back to Porsche GB headquarters to assess the damage. I was loaned a red Taycan 4S to drive in the meantime...then told to contact the insurer to tell my side of the story. 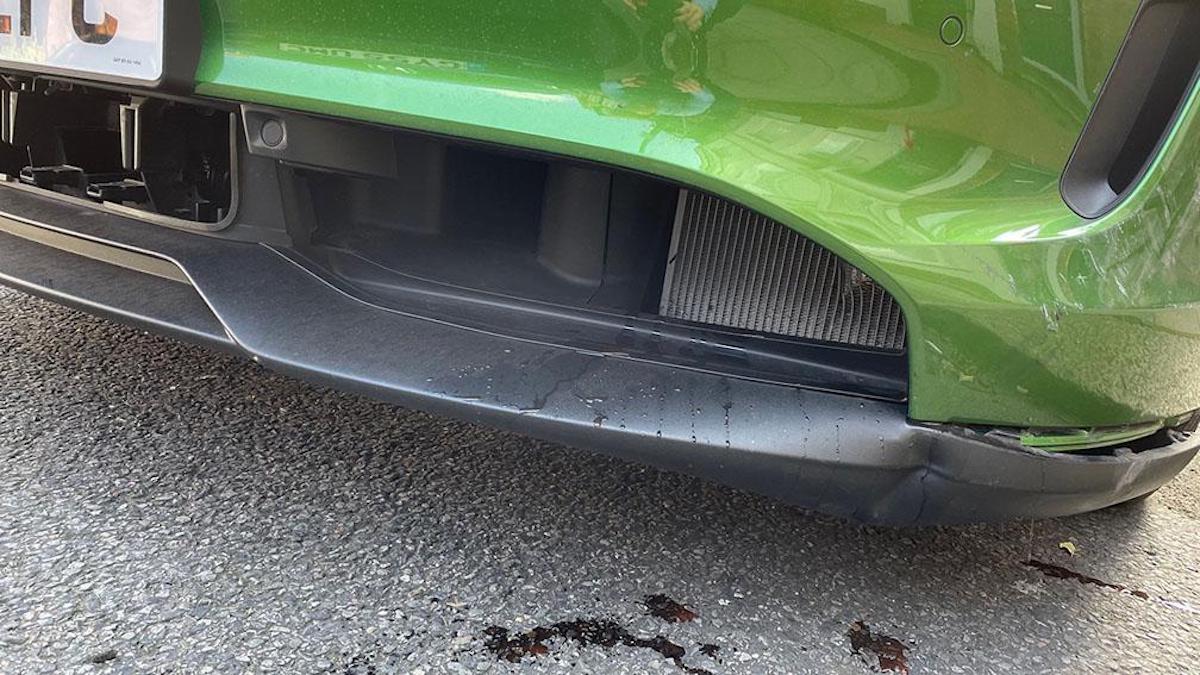 But the more I ruminated on the crash, the more I felt hard done by—how could I be held accountable for something that I didn’t have any hope of avoiding?

And then it struck me. Nope, not the moped again, but the realization that despite the Taycan emitting (by law since July 2019) a spacey hum up to around 30mph (48kph) ,the moped rider, pulling out of his front garden, across the pavement and out onto the road—just like he’d done hundreds of times before—didn’t hear us over his Vespa’s parpy engine.

Well, maybe he did hear something, but he didn’t hear what his brain was programmed to register as danger—the chug of a gasoline or diesel engine. 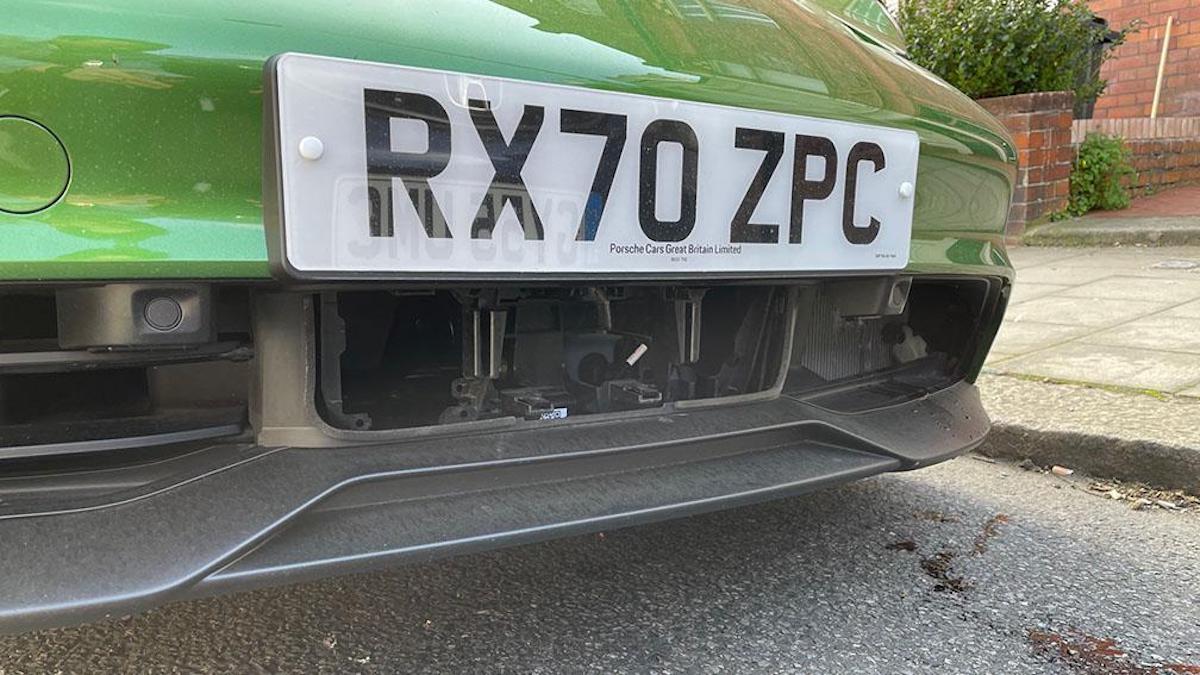 Personally, I can’t think of anything naffer than electric vehicles pumping out fake combustion engine noises to the surrounding area. A Honda e with NSX vocals? Just doesn’t sit right does it, but if that’s what it takes for poor, unsuspecting Taycan drivers to avoid being peppered by scooters, perhaps it’s worth considering.

Until our ears are all fully adjusted to the electric era at least. 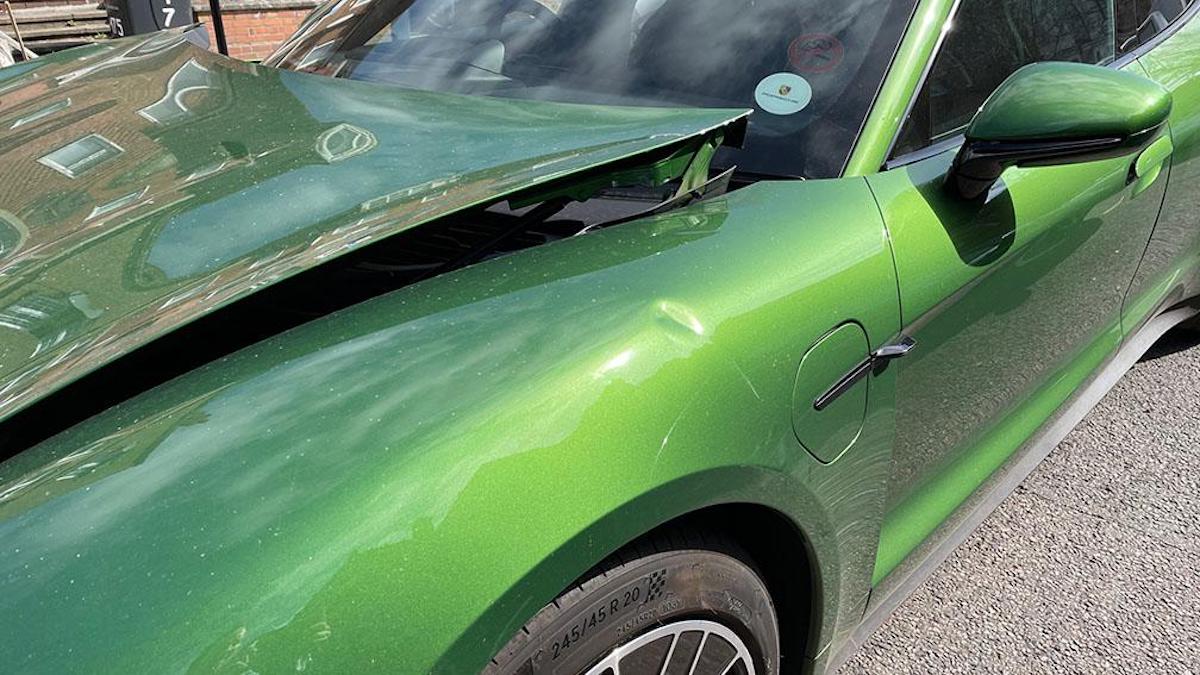 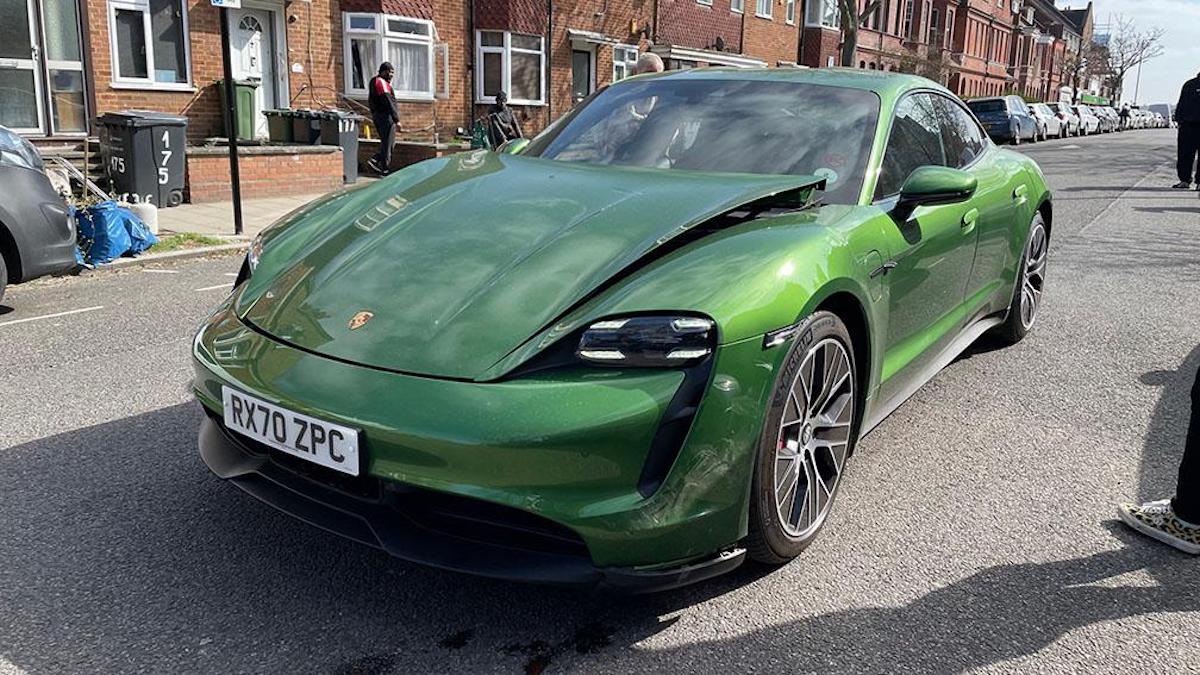 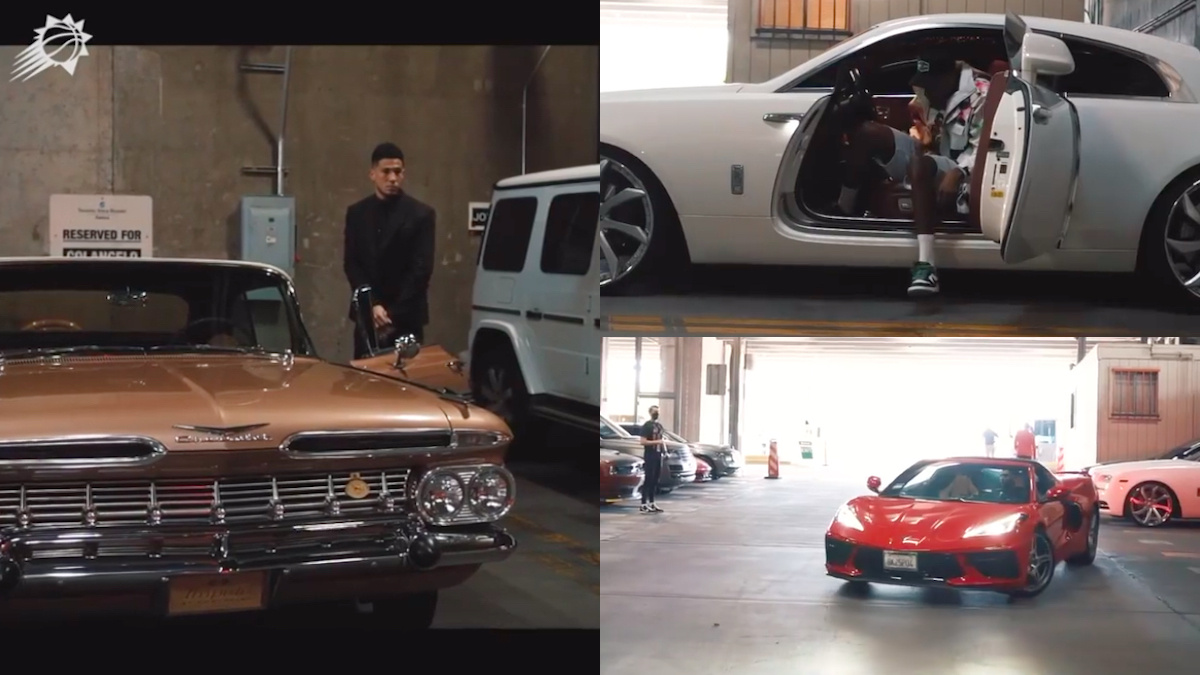 What cars do the 2021 Phoenix Suns players drive?
View other articles about:
Read the Story →
This article originally appeared on Topgear.com. Minor edits have been made by the TopGear.com.ph editors.
Share:
Retake this Poll
Quiz Results
Share:
Take this Quiz Again
TGP Rating:
/20