Every driver should now get a dashboard camera; here's one for your consideration 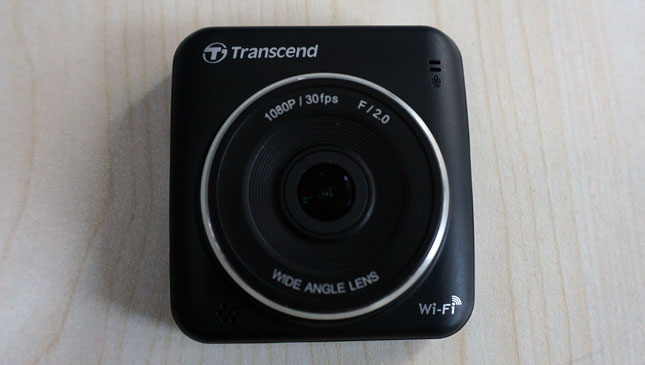 They say that in Russia, dashboard cameras (or dash cams) are popular as a deterrent against insurance fraud and police corruption. We haven’t heard a lot of complaints regarding the former, but the latter is a topic we Filipino motorists are BFFs with. So it follows that we should protect ourselves like the Russians and equip ourselves with dash cams.

It just so happened that one of our loyal readers lent us a dash cam to try out recently--a gadget called the Transcend DrivePro 200. We admit that this is also somewhat new to us, since none of us at Top Gear Philippines have such monitoring devices installed on our vehicles.

Setting up the DrivePro200 is simple. After getting the dash cam out of the box, just unwrap the accessories, insert the included microSD card, attach the windshield mount, and then plug everything together.

The DrivePro 200 itself is about the size of two matchboxes on top of each other, so it’s not obtrusive. What’s more noticeable is the very long power cable that snakes from the 12V power socket up to the windshield, where the DrivePro 200 is mounted. Since this model doesn’t have a built-in battery, you have to keep it plugged in to remain operational. The power cable is quite long though, so it can also be rerouted around the windshield so that it doesn’t become too noticeable.

As soon as you turn on the engine, the dash cam will start recording. It will keep recording five-minute intervals until the 16GB memory card is full, and then it will write over the oldest recordings. If you’re recording at full HD mode, 16GB will give you 240 minutes or four hours of footage.

The DrivePro 200 also has a g-sensor that detects a strong impact. Once triggered, this sensor will commence emergency recording mode. This saves the current video from being overwritten, including the seconds preceding the impact. This is a crucial feature, because what will make the DrivePro 200 invaluable are the incidents we hope won’t happen: accidents, traffic violations, bribery, and encounters with assholes who get immortalized on social media.

You can also artificially activate emergency mode by pressing the bright-red button on the left of the dash cam. This helps when you feel you’re about to be solicited for merienda funds.

When nothing important is happening, the DrivePro 200 just does its job. Videos captured are crystal clear, and thanks to its large F2.0 aperture, evening footage is very usable as well.

If you want to review your videos, you can use the 2.4-inch LCD screen to navigate through the clips, but the rewind and playback controls are a little cumbersome, so you might want to play the videos on your computer instead.

A nifty feature the DrivePro 200 has is Wi-Fi connectivity. When you download the DrivePro app from the iTunes or Google Play stores, you can link to the Transcend dash cam and stream video footage, play back clips and download videos.

But what the DrivePro 200 does best is its primary function: record your motoring day as a precautionary measure. In this regard, for just P6,950, it’s hard to go wrong with this Transcend dashboard camera. 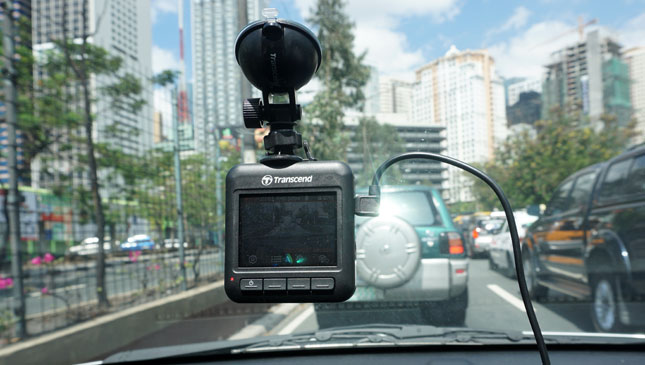 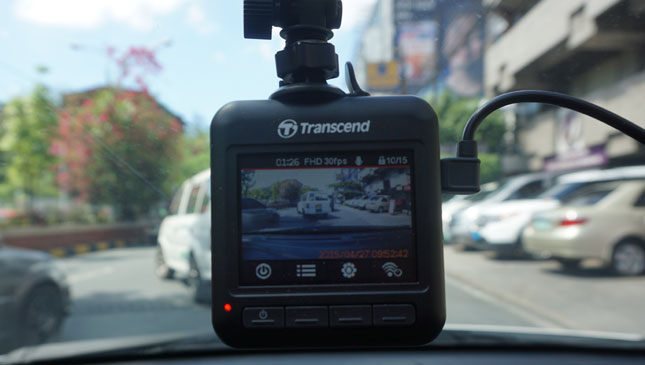 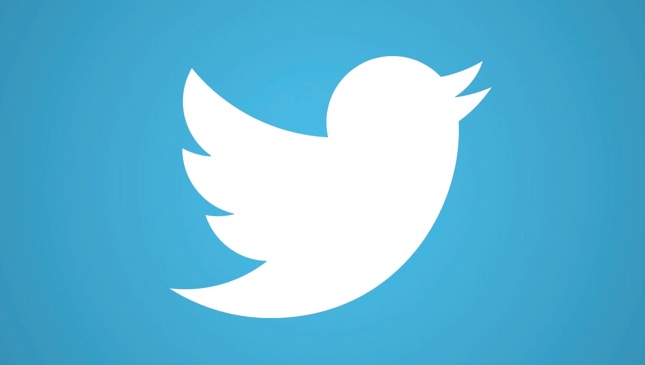 Tweets of the week: Lexus's picture of the car of the future, and other news
View other articles about:
Read the Story →
This article originally appeared on Topgear.com. Minor edits have been made by the TopGear.com.ph editors.
Share:
Retake this Poll
Quiz Results
Share:
Take this Quiz Again
TGP Rating:
/20