Which SUV do you think will win?
by Leandre Grecia | Oct 16, 2020
CAR BRANDS IN THIS ARTICLE

There was a time when a 12 or maybe even a 13sec run through a quarter-mile was considered fast for a muscle car. But of course, that was ages ago. These days, with the right engine and the right tuning, even an SUV can be a 12sec car. Or maybe faster, even.

Jokes aside, we don’t know what kinds of modifications were made to these two, but we’ll run you through the unadulterated numbers and figures first. Left stock, the Grand Cherokee SRT Trackhawk packs a supercharged 6.2-liter Hemi V8 engine under its hood. This generates a whopping 707hp and 874Nm of torque.

The Explorer, on the other hand—assuming this is the top-of-the-line ST variant available in the US in 2020—comes with a 3.0-liter EcoBoost V6 engine that generates a slightly less eye-watering 400 horses and 562Nm of torque. 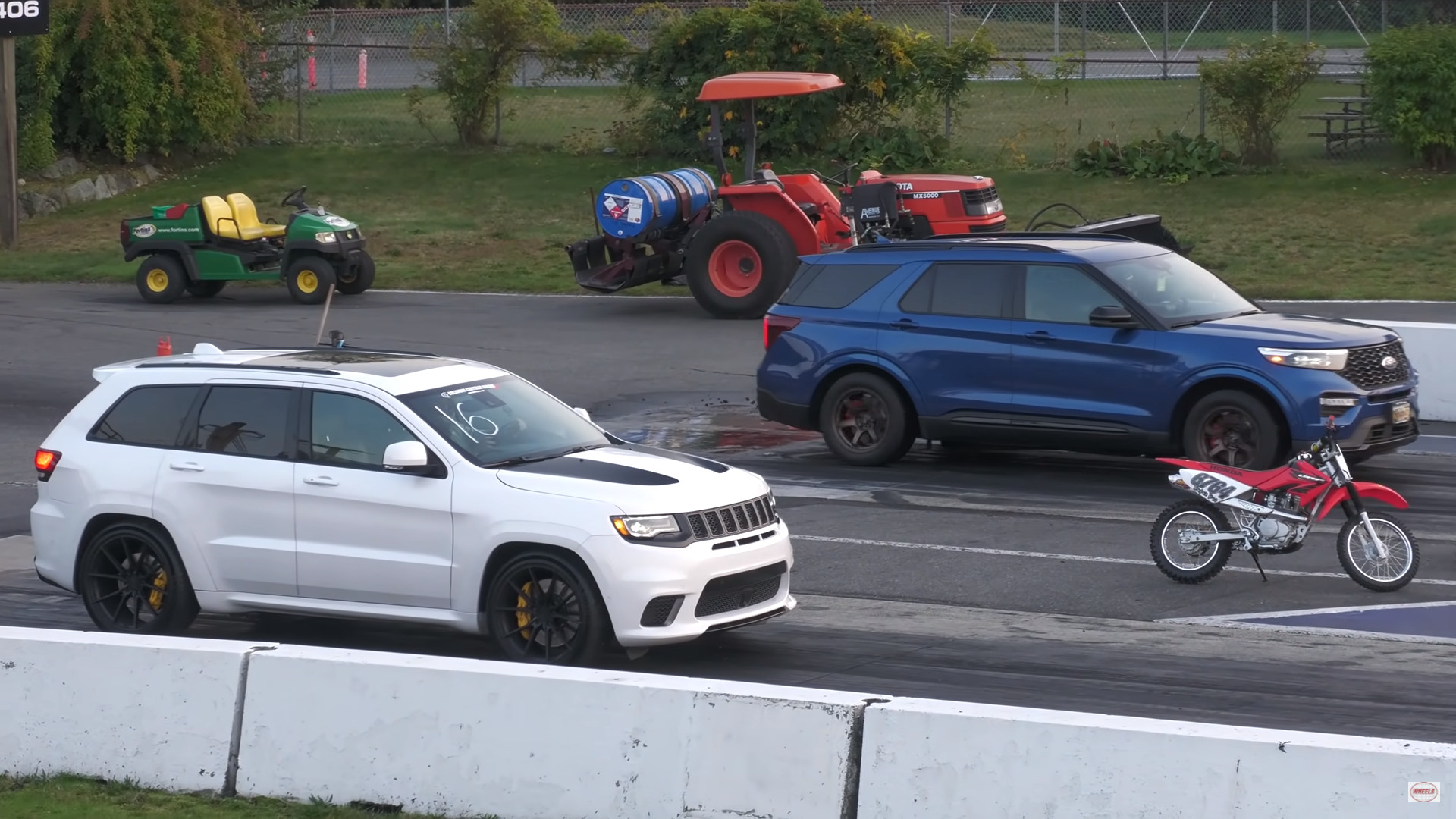 Judging by these numbers, it’s clear here who the real winner is, right? Well, no. We’ve watched the clip several times already—all the runs sound glorious, by the way—and on three out of four runs, the Ford got the better of the Jeep. Again: We don’t know how exactly these engines were tuned and how powerful they actually are when tested on a dyno. But clearly, something must have been done to address that 307hp difference. 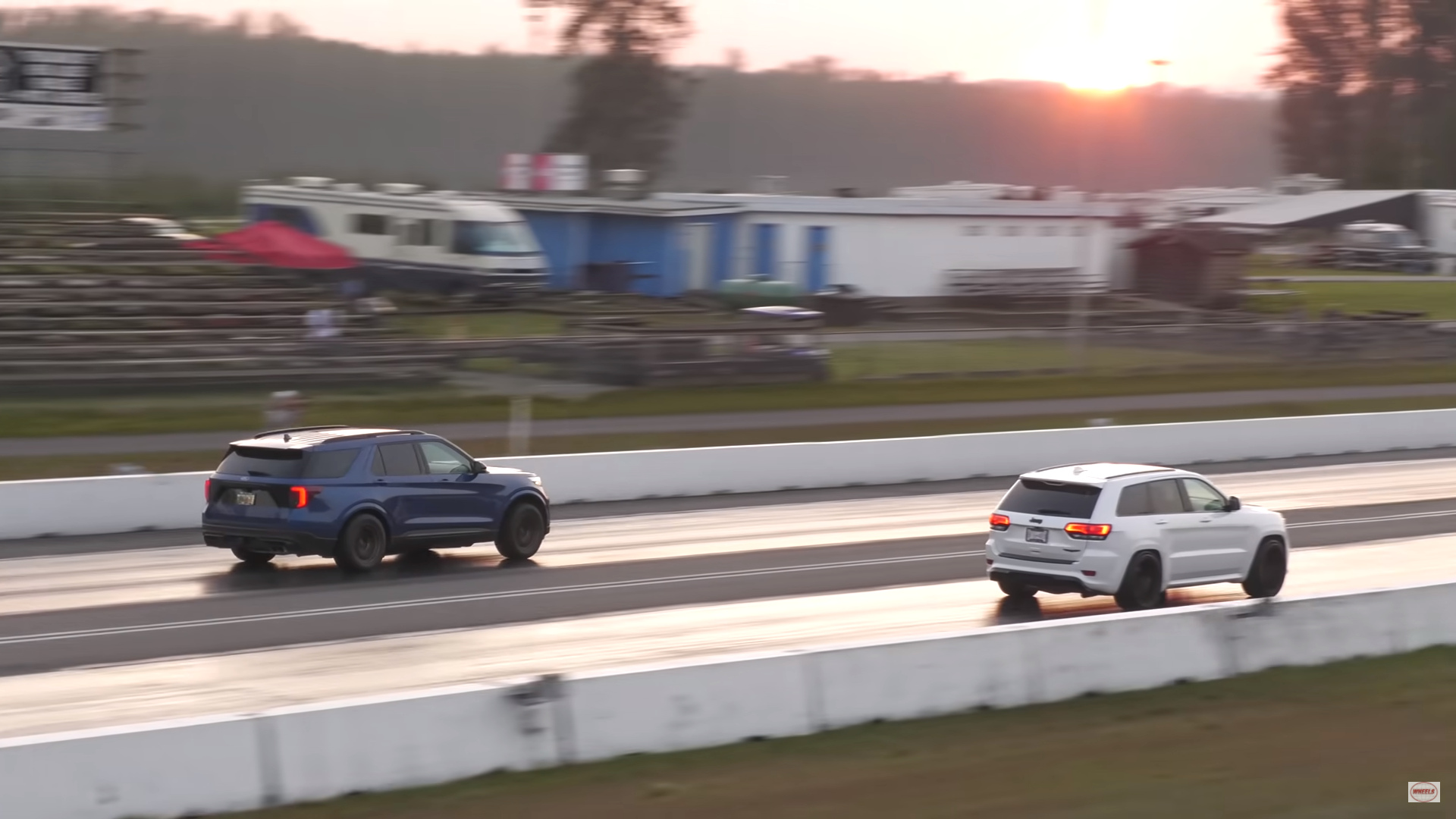 Anyway, if you want to see the entire thing, you can check out the brief clip below. Honestly the best three minutes we’ve spent in front of a screen today. Enjoy. 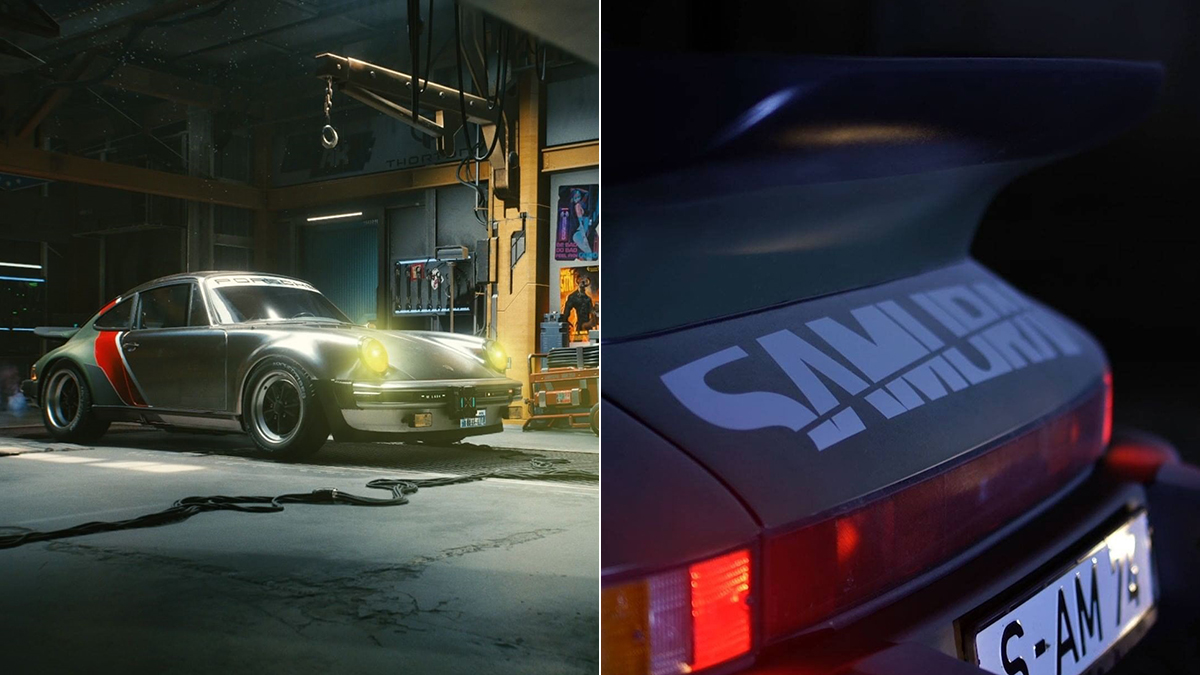 The Porsche 911 Turbo will star in ‘Cyberpunk 2077’
View other articles about:
Recommended Videos
Read the Story →
This article originally appeared on Topgear.com. Minor edits have been made by the TopGear.com.ph editors.
Share:
Retake this Poll
Quiz Results
Share:
Take this Quiz Again
TGP Rating:
/20