Throwback: What famous landmarks in Manila looked like then and now

Travel through time and back again
by Paolo Chua for Esquiremag.ph | Jul 11, 2020

It’s always interesting to see before and after photos. From historic hotels to plazas and parks, we’ve covered just about everything there is to compare between old Manila and right now—except, of course, the most recognizable landmarks we see around the city. Here, we’ve put together with photos of  Rizal Park, Intramuros, and more if you’ve ever wondered what it looked like back then. 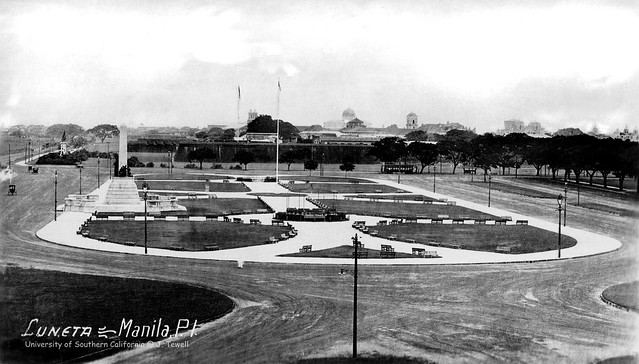 The history of Rizal Park, or Paseo de Luneta as it was known back in the day, goes back to 1820 when it was completed. Through the years, it has become the site of several historic events that have shaped the history of the Philippines. 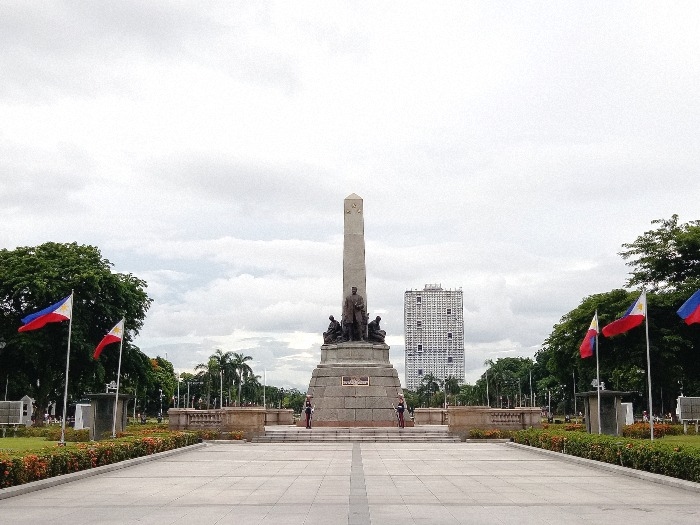 Today, the historic urban park is still one of the most recognizable areas in the city of Manila.

NEWS YOU MIGHT HAVE MISSED:
Throwback: What famous landmarks in Manila looked like then and now
Specs, prices, features: Everything you need to know about the new Toyota Veloz 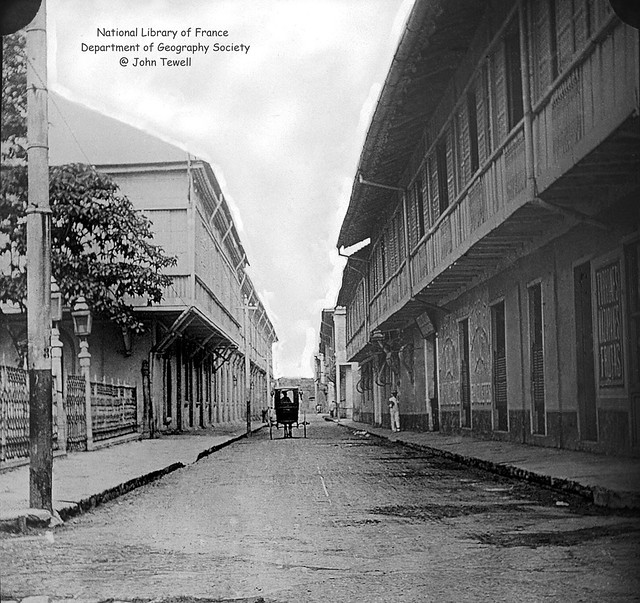 A stone’s throw away from Rizal Park is Intramuros. The walled city has been through wars, occupations, and more, and the area also contains several more landmarks. 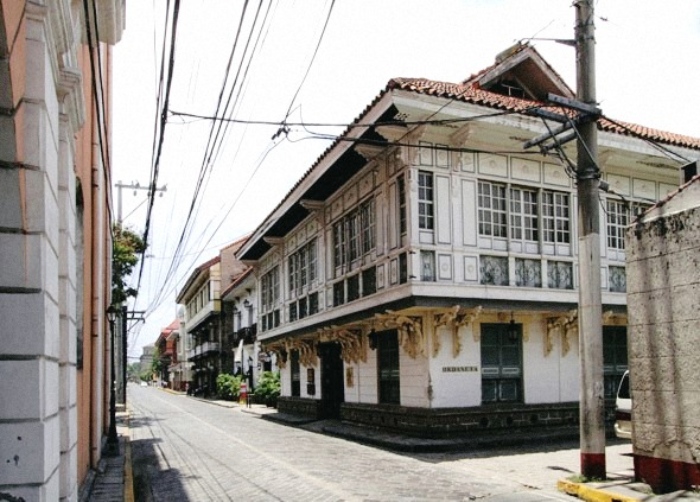 Reconstruction efforts have been made in the walled city, and it has been named a Unesco World Heritage Site. 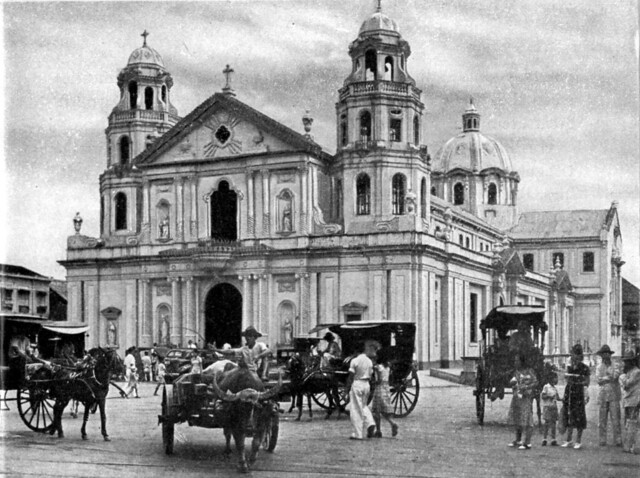 Another old Manila landmark is Quiapo Church. The basilica was founded in 1586 when it was initially built with bamboo and nipa leaves. Through time, the church has been built and ravaged by war to be rebuilt again. The structure was expanded in 1984, with the facade and dome retaining the classic design. 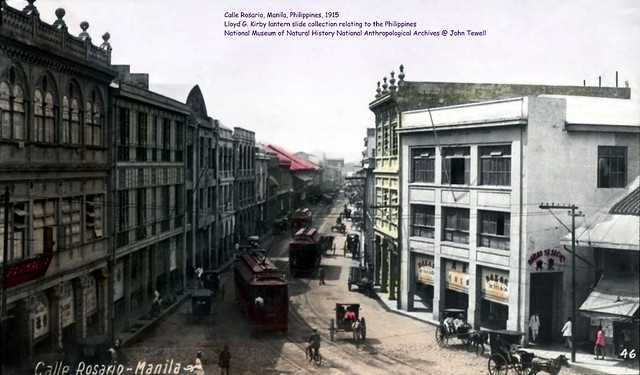 Established in 1594, Binondo is known as the oldest Chinatown in the world. During the start of the 20th century, it had turned into a major banking and financial center. 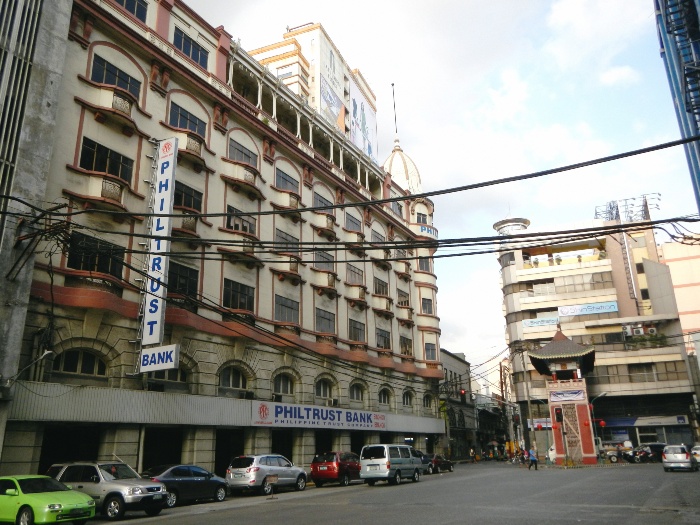 After World War II, Makati replaced Binondo as the new financial center. The district, however, remains a historic and influential one.

MORE STORIES LIKE THIS:
Ever wondered why there’s a Rizal marker in Muntinlupa?
Why is there a big hole at the corner of EDSA and Ortigas avenue?

Then: The Manila Hotel 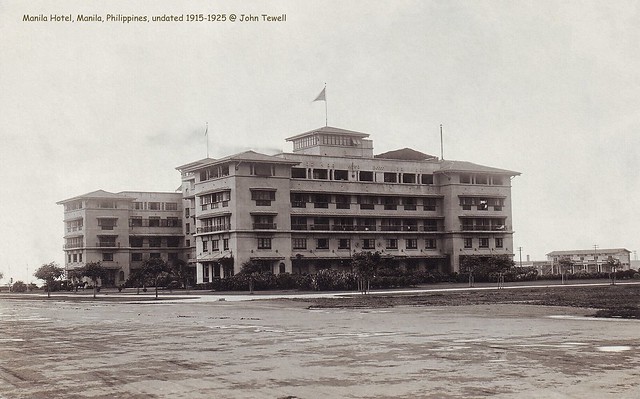 The Manila Hotel is the oldest hotel in the Philippines, and as such, it has welcomed several notable personalities in history such as Ernest Hemingway, Michael Jackson, and more. The latest renovation of the historic hotel began in 2008—just in time for its centennial celebration in 2012. 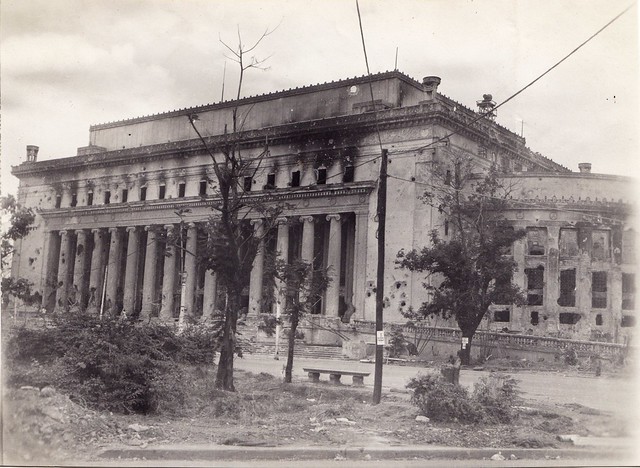 Built in 1926, the Manila Post Office was part of Daniel Burnham’s Plan of Manila. The structure was designed neoclassical style, but it was severely damaged during the Battle of Manila. 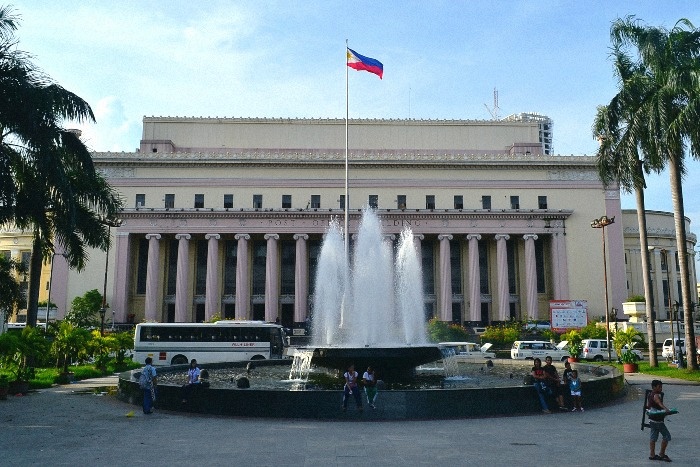 After being rebuilt in 1946, the main postal office continued to serve as the home of the Philippine Postal Corporation. 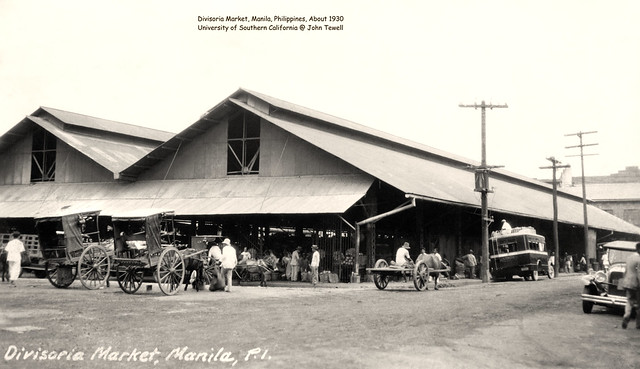 It isn’t known when Divisoria was established. But for as long as many Filipinos can remember, the market has been a go-to for low-priced goods and other services. Divisoria has become an important part of the city, even generating millions of pesos for the many vendors. 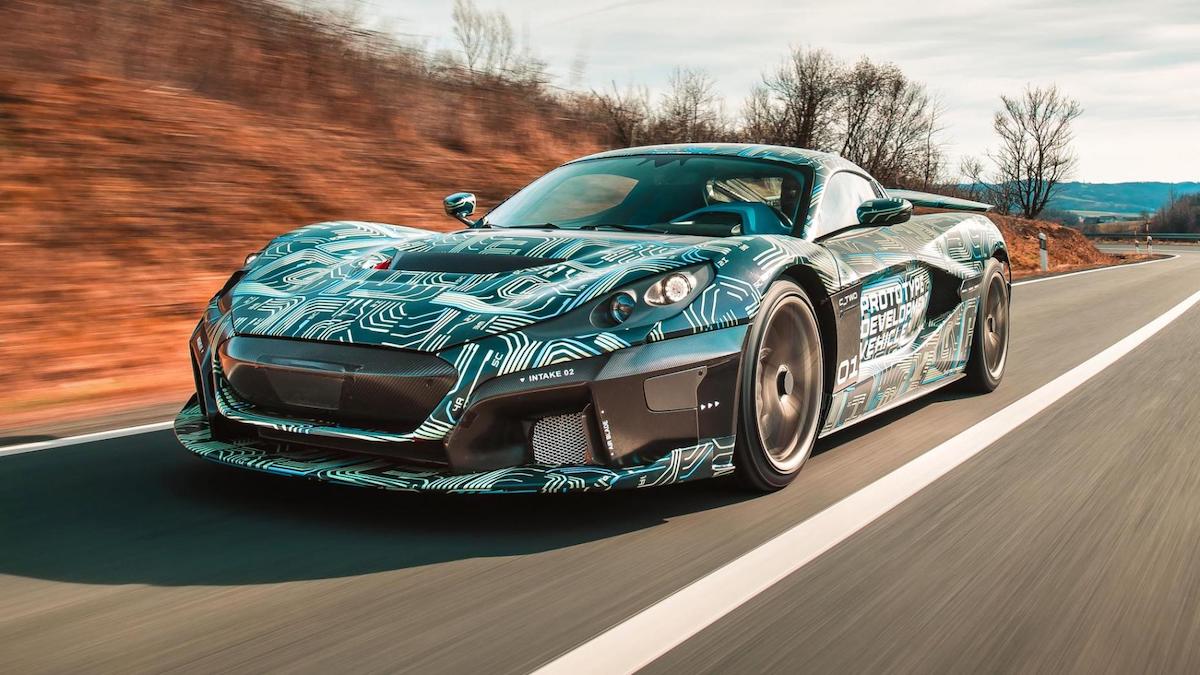 The AI-powered Driving Coach will come standard on the Rimac C_Two
View other articles about:
Read the Story →
This article originally appeared on Topgear.com. Minor edits have been made by the TopGear.com.ph editors.
Share:
Retake this Poll
Quiz Results
Share:
Take this Quiz Again
TGP Rating:
/20