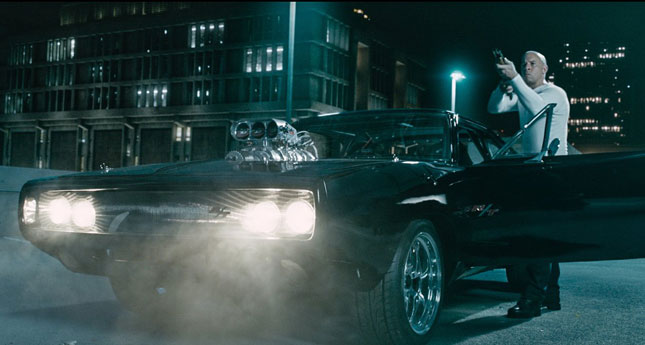 If a time traveler went back to 2001 and told us that a film about street racing would spawn six sequels and go to exotic locales around the world, we would tell him he had inhaled too much nitrous oxide. But here we are in 2015, and the latest installment of the Fast & Furious franchise has just opened.

Furious 7 is louder, bigger and badder than its predecessor. As most of you already know, based on the ending of Fast & Furious 6, the nemesis of Dominic Toretto and his crew is Deckard Shaw, the brother of FF6 villain Owen Shaw. Toretto and his team put Owen in the hospital, and Deckard, played with proper menace by Jason Statham, wants to even the score. And that’s about it in terms of the plot.

The rest of the film involves going around the globe chasing a USB drive, a God-like surveillance program, and flying cars. Yes, you read that last part correctly. In the trailers released before the film’s debut, scenes were shown where the crew drops out of airplanes, and Toretto leaps a Lykan HyperSport in between the Etihad Towers.

Suffice to say you don’t suspend your disbelief in this movie--you leave it at home and just watch your childhood Matchbox fantasies unfold. It’s amazing how gradually the movies have progressed, in the process upping the ante in action scenes and stunts: from Paul Walker and Vin Diesel jumping off a Ford GT40 in Fast Five, to fighting a tank in FF6, to the--and we don’t use this word lightly--unbelievable sequences in the latest flick. And let’s not forget the valuable contribution Dwayne “The Rock” Johnson has made to the franchise through his presence and action scenes.

It would be pointless to describe more of the movie at this point, not because we’re actively avoiding spoilers, but due to the fact that the rest of the film is spent just enjoying the banter and chemistry that the cast members have built through the years. A lot of these characters were introduced in the original film back in 2001, and the sequels have afforded them character development few franchises can match.

We saw Dom, Letty, Mia, Brian, Roman, Tej and Han age, get married, and have a kid (at least in Brian’s case), and witnessed members of the crew make their exit. But the most heartfelt parting is with Paul Walker, because the parting is real and we know we won’t see him in future installments anymore--or in any movie for that matter. In fact, the only way we saw him throughout this film was through the use of CGI and Walker’s brothers as body doubles.

You might have read people’s reactions to the touching send-off the production did for Paul Walker, and it is a fitting farewell. The cast grazes the fourth wall a bit, as you see them say goodbye to Walker with genuine emotion on their faces. And you can’t help feel saddened as well, because in some way these movies have become a part of our motoring culture. When someone says "a quarter mile at a time" or "I almost had you," we know where the lines came from, even when a layer of cheesiness has grown on them over the years.

So enjoy the stunts, relish the one-liners, and have one last ride with Brian O’Conner. Don’t forget to bring a handkerchief--it can get pretty dusty in the cinema. 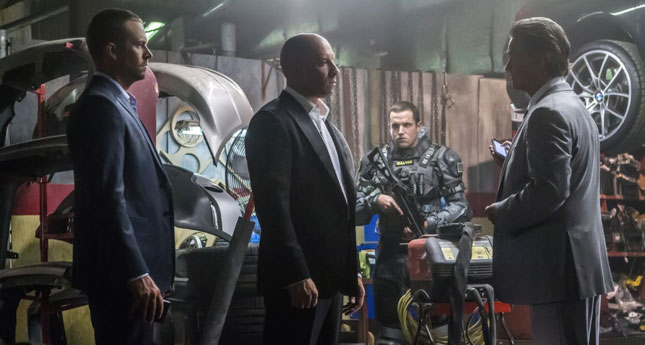 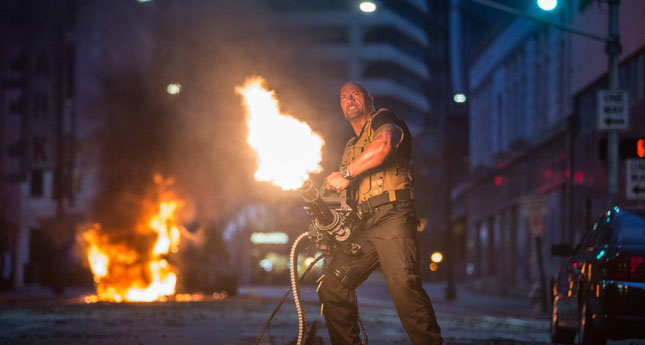 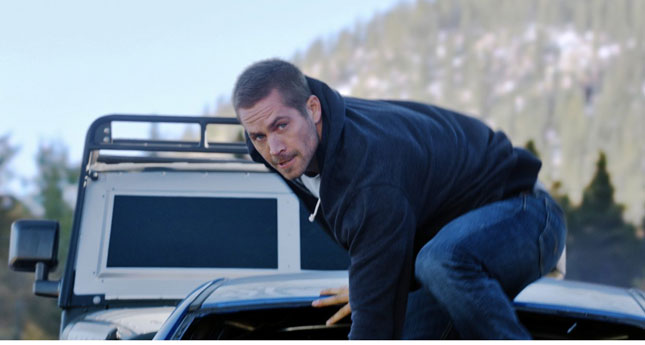 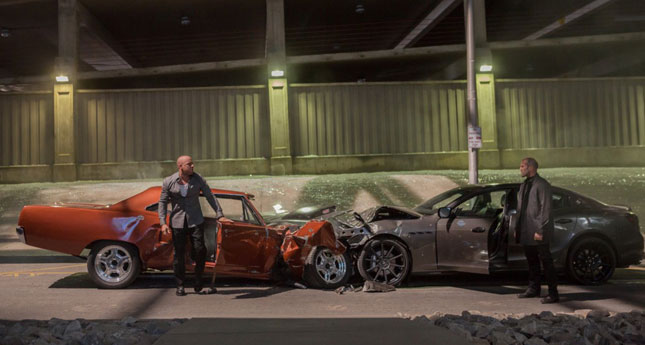 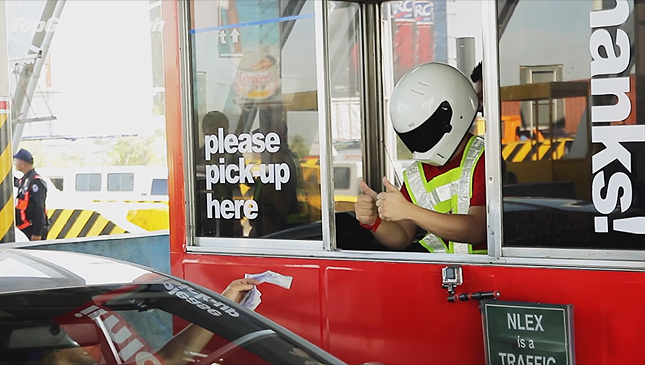 Video: McTollbooth taught us to be kind on the road
View other articles about:
Read the Story →
This article originally appeared on Topgear.com. Minor edits have been made by the TopGear.com.ph editors.
Share:
Retake this Poll
Quiz Results
Share:
Take this Quiz Again
TGP Rating:
/20