The Fast & Furious movies? You either love them or you see them as the epitome of everything that’s currently wrong with Hollywood. If you lean towards the latter, there’s a good chance the franchise’s overreliance on CGI setpieces is one of your biggest gripes.

While it’s obvious these films tend to go overboard with computer-generated action sequences, plenty of scenes still depend primarily on good old-fashioned practical effects. Need proof? The latest trailer for Fast and Furious 9 focuses primarily on the real-life stunts that made the movie possible. Watch:

Because why use a computer to throw a car through a building and into a moving truck when you can do it for real? Well, other than budget constraints, red tape, safety concerns, and having to ruin perfectly serviceable vehicles, of course—yeah, somebody in production just really wants to throw cars around.

So, what’s new here? Magnetized truck sucking up a nearby Toyota 86? Yeah, we haven’t seen that before. Five bucks say the next movie will have a roadster jumping over an erupting volcano’s crater or underwater drifting. And more family—you can’t have a Fast film without family.

Do you think Fast 9 still has something hidden up its sleeve that hasn’t been shown in trailers? Let us know in the comments. 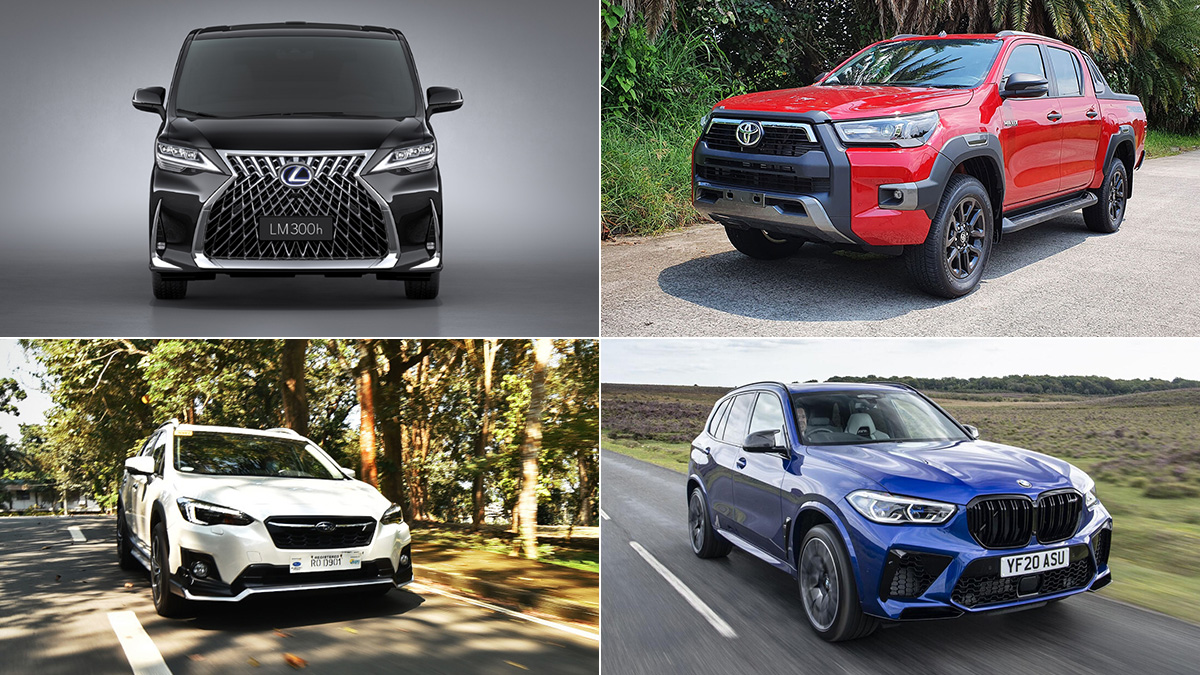 What car would you gift your mom for Mother’s Day?
View other articles about:
Recommended Videos
Read the Story →
This article originally appeared on Topgear.com. Minor edits have been made by the TopGear.com.ph editors.
Share:
Retake this Poll
Quiz Results
Share:
Take this Quiz Again
TGP Rating:
/20