The history of the Ferrari F40, as told by its designers

Celebrating its 30th birthday
by Craig Jamieson | Jul 25, 2017
CAR BRANDS IN THIS ARTICLE 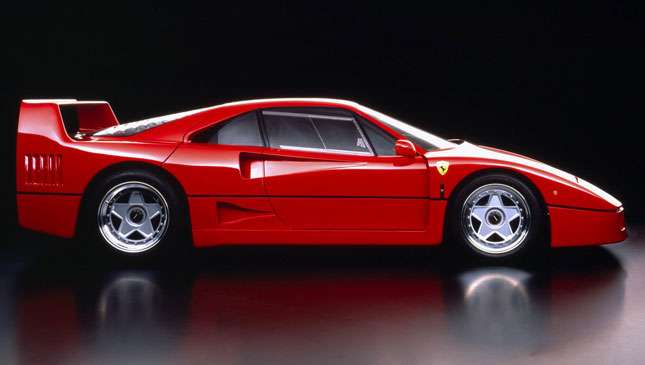 “I have never experienced a presentation like that of the F40. When the car was unveiled, a buzz passed through the room followed by thunderous applause. No one, except for close associates of Enzo Ferrari, had yet seen it. Indeed, the company had cloaked the development and testing of that car in unusual secrecy. And the surprise at such a stylistic leap was almost shock.”

They’re the words of Ermanno Bonfiglioli, the head of special projects for Ferrari in the '80s and one of the creators of the epochal F40, talking about how his day went on July 21st, 1987. 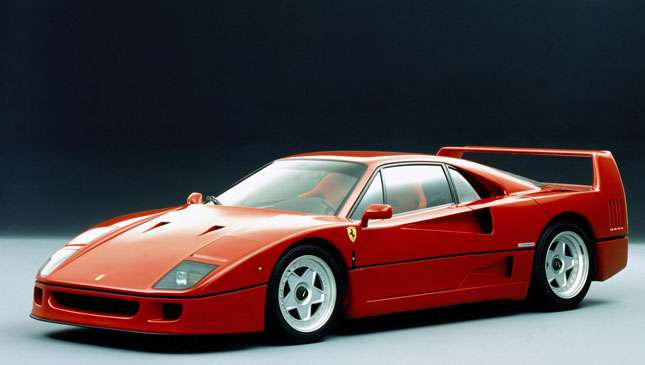 By now, you’ll know the salient facts about the F40—it’s an evolution of the 288, it’s the last car that Mr. Enzo Ferrari ever approved, Gordon Murray didn’t like it but Nigel Mansell did…all that stuff.

So, for the 30th birthday of the Ferrari F40, Ferrari lined up three men who were instrumental in its creation, to remember what it felt like to develop and launch one of the world’s most memorable cars. 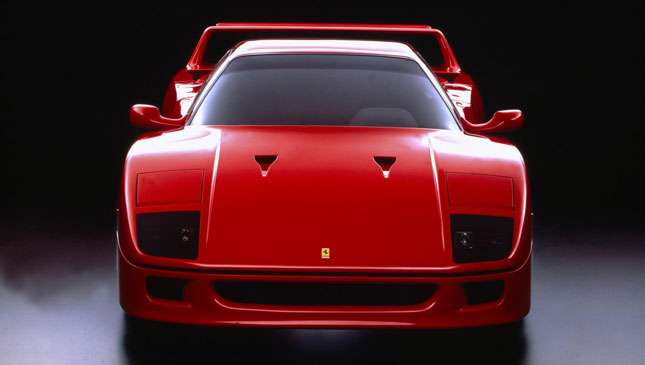 According to Bonfiglioli, it felt very brief. ”The timeframe was unusual,” he says. “Within the very short arc of 13 months, [with] the chassis and bodywork moving ahead quickly and at the same pace as the powertrain.” 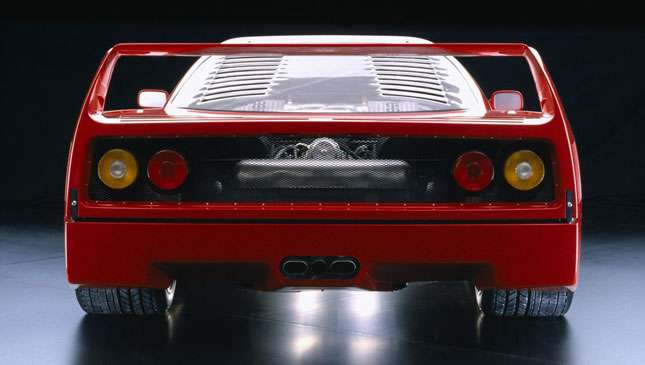 To put that into perspective, creating a new car is a process that usually takes years. Just think about how many eyebrows that Alfa’s two-and-a-half-year development program for the new Giulia raised. Now consider that Bonfiglioli’s team designed, tested, and built the Ferrari F40 in just 13 months.

From the outset, the F40 was built as a race car for the road. Yes, it’s a tired old trope, but it actually applies in this case, with a tubular steel space-frame chassis, bonded Kevlar panels and carbon-fiber doors, hood, and trunk lid. 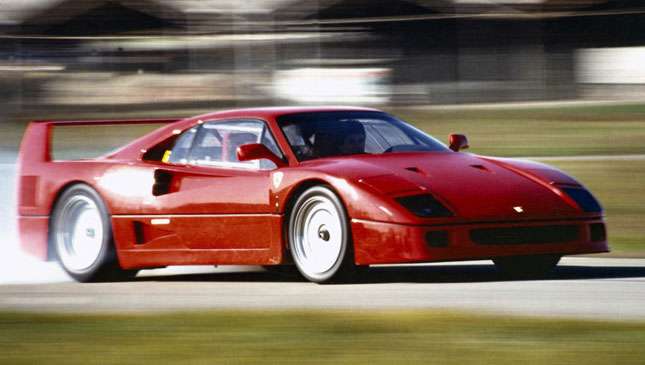 This made it lightweight—just 1,100kg—but, as you may have already surmised, that wasn’t the only goal for the F40. In fact, it feels like everything was a goal, as Pininfarina pensmith—and F40 designer—Leonardo Fioravanti explains.

“We threw ourselves headlong into the work,” says Fioravanti. “Extensive research at the wind tunnel went into aerodynamic optimization, to achieve coefficients appropriate for the most powerful Ferrari road car ever.” 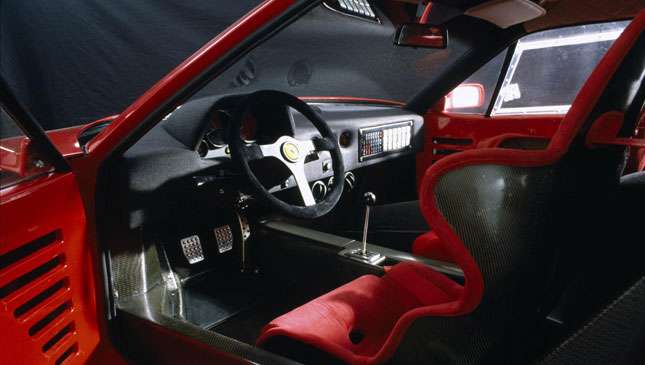 What he’s referring to here is perhaps best boiled down as a relentless pursuit of speed. Again, it’s another tired trope, but when the car in question is the first production car to ever breach the 322kph mark, you’re forced to accept that, sometimes, clichés really do fit.

Making a slippery body is one thing, but making something that sticks in our minds, three decades hence, is another thing entirely. Fioravanti explains the magic behind it this way: “Its style matches its performance: the low bonnet with a very tiny overhang, the NACA air vents and the rear spoiler, which my colleague Aldo Brovarone placed at right angles, made it famous.” 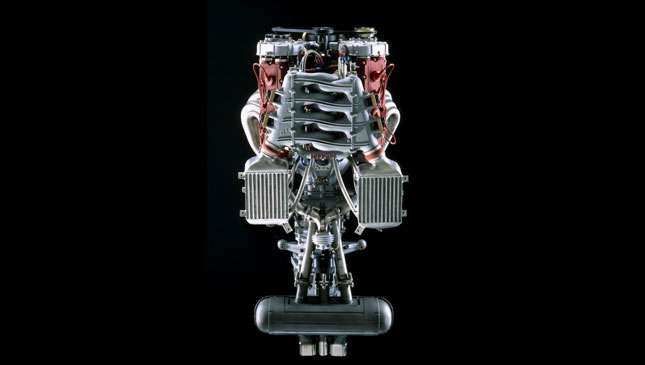 And let’s not forget that Bonfiglioli’s team had fitted one of the all-time great engines under the one-piece, clamshell hood—the 2.9-liter, turbocharged Ferrari V8.

“The eight-cylinder 478hp twin-turbo was a derivative of the 288 GTO Evoluzione’s,” says Bonfiglioli, “but a number of innovative contents enabled the F40 to become the first production Ferrari to exceed 320kph. We paid maximum attention to the weight of the engine, thanks also to the extensive use of magnesium, such as oil sump, cylinder-head covers, intake manifolds, and gearbox bell-housing were in this material that cost five times as much as aluminum alloy and that was never used in such quantities in subsequent production cars.” 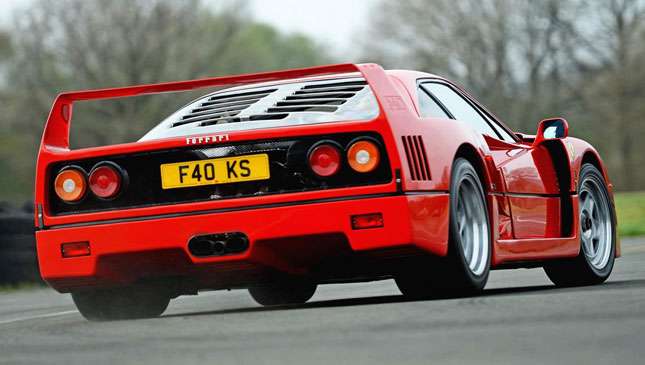 So, the F40 was lightweight, powerful, high-tech, and sleek. But it was a bit of a dog.

Ferrari test driver Dario Benuzzi was instrumental in ironing out the manifold bumps that cropped up during its short development—after all, such an avant-garde car doesn’t just fall into place in little more than a year. 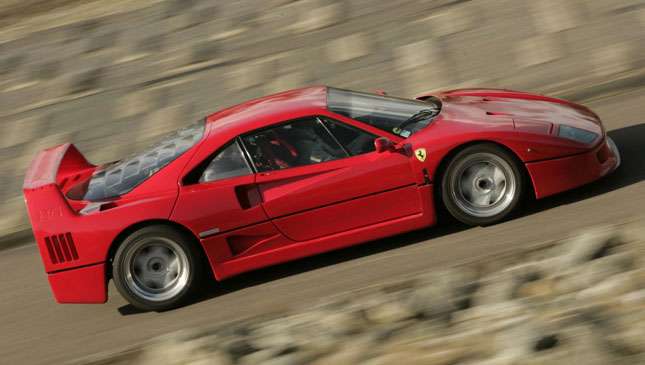 “The handling of the first prototypes was poor,” he says. “To tame the power of the engine and make it compatible with a road model, we needed to subject every aspect of the car to countless tests…from the turbochargers to the braking system, from the shock absorbers to the tires.”

Benuzzi worked with Bonfiglioli’s team to try to reconcile the vast power, light weight, and new-aged Kevlar-carbon tech that was being thrown into the F40. And to compound the already fairly solid challenge, the F40 had to be raw, uncompromising, and a riposte to the ‘overly soft’ direction that contemporaneous Ferraris had taken. 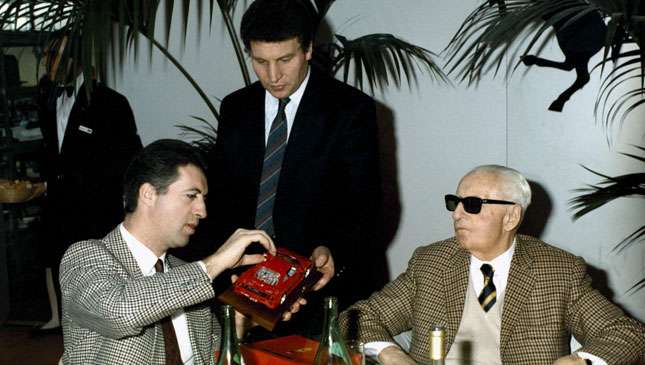 “We obtained precisely the car we wanted, with few comforts and no compromises,” he says. “With no power steering, power brakes or electronic devices, it demands the skill and commitment of the driver but generously repays it.” We’re inclined to agree.

Fioravanti also remembers just how overwhelming the desire for a hard-edged Ferrari road racer was—and why. “il Commendatore asked for my opinion on this experimental prototype [the 288 GTO Evoluzione],” he says. “It was then that he first talked to me of his desire to produce a ‘true Ferrari’. We knew, as he knew, that it would be his last car.”

So they made sure to make it one to remember. 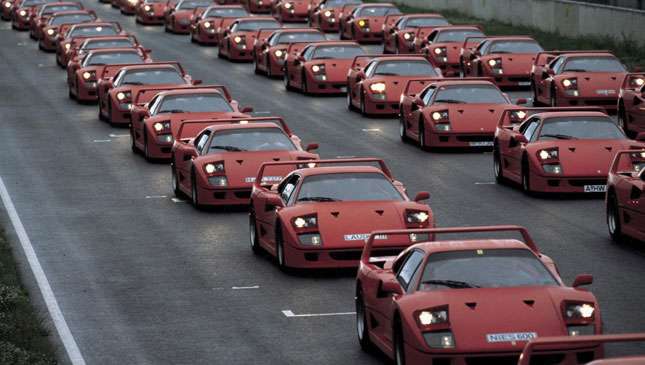 That was maybe the most criticized Ferrari—even by Luca di Montezemolo, who said, “With the exception of its good looks, I was utterly disappointed. This was clearly the worst product Ferrari had developed for some time.” 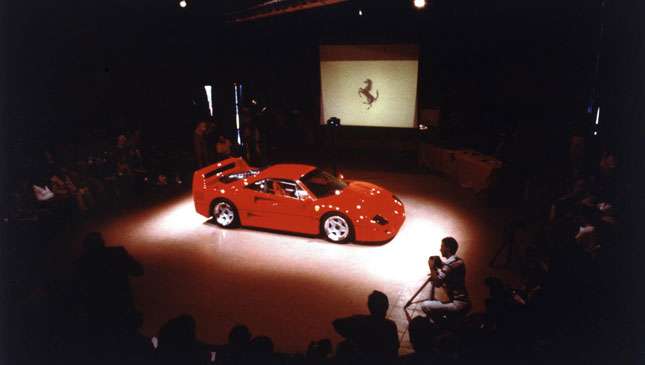 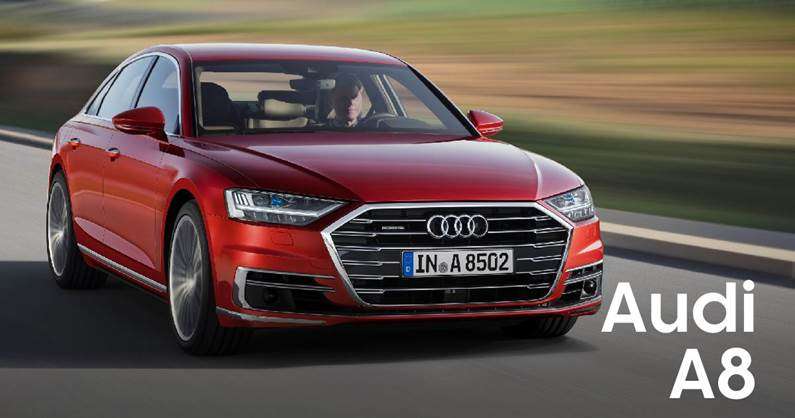 The all-new Audi A8 brings us one step closer to self-driving cars
View other articles about:
Read the Story →
This article originally appeared on Topgear.com. Minor edits have been made by the TopGear.com.ph editors.
Share:
Retake this Poll
Quiz Results
Share:
Take this Quiz Again
TGP Rating:
/20