The Ferrari Purosangue has been reimagined as a two-door pickup

Ferrari’s currently one of the talks of the town. Not because the Scuderia and Charles Leclerc are slowly but surely losing their chances at bringing home any silverware by the end of the 2022 Formula 1 season, but because of Maranello’s newest creations: the Purosangue.

No matter how much Ferrari claims it’s not an SUV, it will seem like one for most people. Regardless, what’s clear here is that the automaker is now getting ready to build cars that aren’t high-powered, mid-engined two-seaters that seem more fit for the track than they are for the road.

Of course, there’s a chance that this SUV-slash-crossover-slash-four-seat sports car is as far as Maranello will go. But after seeing X-Tomi Design’s latest render—a wild-looking Purosangue pickup—we’re now starting to imagine what the automotive landscape would look like if Ferrari were to go even farther.

OTHER ARTICLES YOU MIGHT HAVE MISSED:
LTO extends registration validity of vehicles with plates ending in 8 for another month
Routes, trip schedules, fares: Greenhills P2P buses to Alabang, Antipolo now available

X-Tomi Design’s concept is based directly on the Purosangue, so it sports virtually the same styling as the original. While chopping off the rear, though, the rear doors (along with the second row, we assume) were also removed in the process, turning this into a seemingly lowered two-door pickup. Whether you like it or not, you’ve got to admit how badass that stance looks.

Frankly, a super truck Ferrari seems much less likely to see the light of day than a super SUV to match the Lamborghini Urus would. But if the Prancing Horse were to actually build pickups, do you reckon it’ll look anything like this? 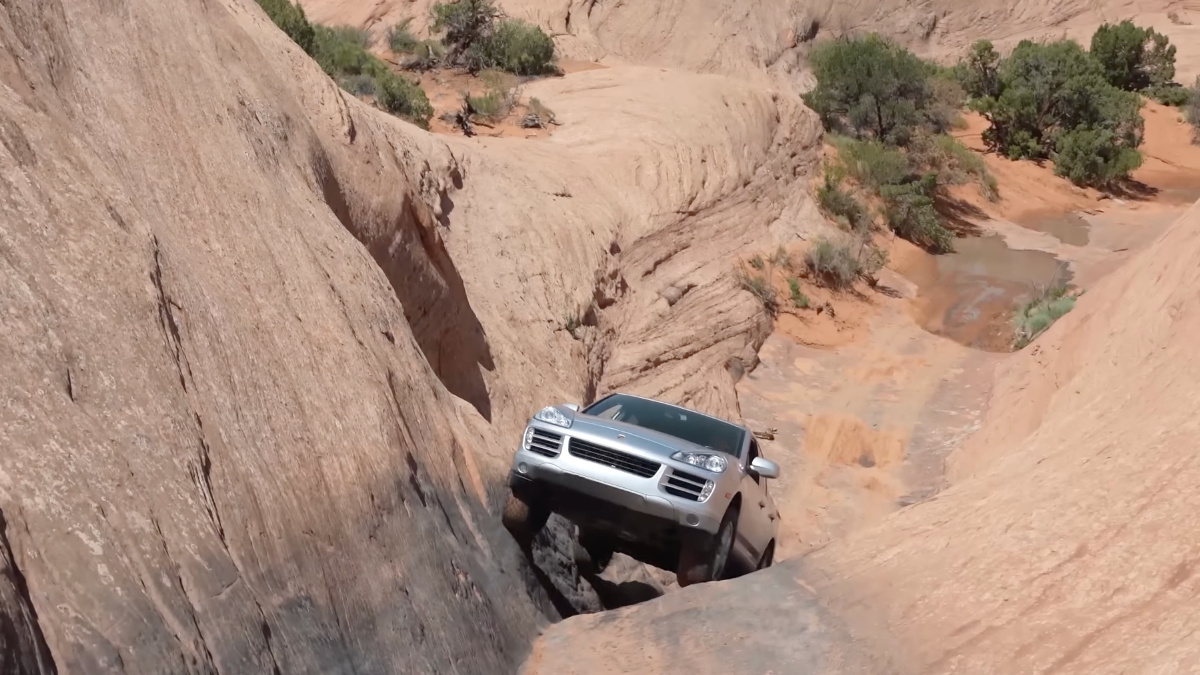 In case you’re wondering, the Porsche Cayenne is perfectly capable of going off-road
View other articles about:
Recommended Videos
Read the Story →
This article originally appeared on Topgear.com. Minor edits have been made by the TopGear.com.ph editors.
Share:
Retake this Poll
Quiz Results
Share:
Take this Quiz Again
TGP Rating:
/20