During a very sober, very measured explanation of the company’s immediate future – carbon neutrality, cash flow, sales mixes and so forth – Ferrari reaffirmed its commitment to launch the Purosangue SUV in September 2022.

Yes folks, in the same missive where Ferrari revealed its financial targets, it also confirmed officially for the first time that the Purosangue SUV will come with a twelve cylinder internal combustion engine slung up front. Moreover, mention of a “pure” V12 rather suggests it won’t be a hybrid, either.

That of course, sets it apart from rivals like the Aston Martin DBX, Bentley Bentayga and Lamborghini Urus, which all use turbocharged V8s.

Outside of its core range, Ferrari also announced how the Purosangue and other special cars would work into the overall sales mix. It says the yearly sales for the SUV “is currently planned to remain below 20 percent” – so that’s less than one in five new Ferraris sold each year.

The ‘Icona’ and ‘Supercar’ ranges will be limited to “far less than five per cent of total volumes”, while the ‘Special Series’ cars will make up around 10 per cent. And in news that’ll surprise nobody, “Ferrari will continue to design, develop and handcraft its powertrains in Maranello”. So, Ferrari Will Still Make Ferrari Engines.

Indeed, it remains committed to internal combustion for a while, and will strive to push for solutions in energy efficiency and alternative fuels. It also believes hybrids “can further increase performance”, while we’ll see the first fully electric Ferrari in 2025.

We’re promised e-Ferraris will still provide the “driving emotions and thrills of a true Ferrari”.

Outside of this, Ferrari says its future cars will only ever reach level 2 autonomy, because it builds drivers’ cars of course. “Ferrari will limit the autonomy of its cars in order to preserve all the extraordinary emotions reserved for the driver,” it says. Makes sense.

“Our brand fuels the dreams of millions,” explains Ferrari chairman John Elkann. “It has been built up over 75 years of thrilling, memorable experiences, through success on the track and sheer driving pleasure on the road.

“It has created an inclusive, close-knit community that encompasses diverse people, countries and even industries. As long as we preserve its heritage and values, it will lay a solid foundation for our future strategic plans.” 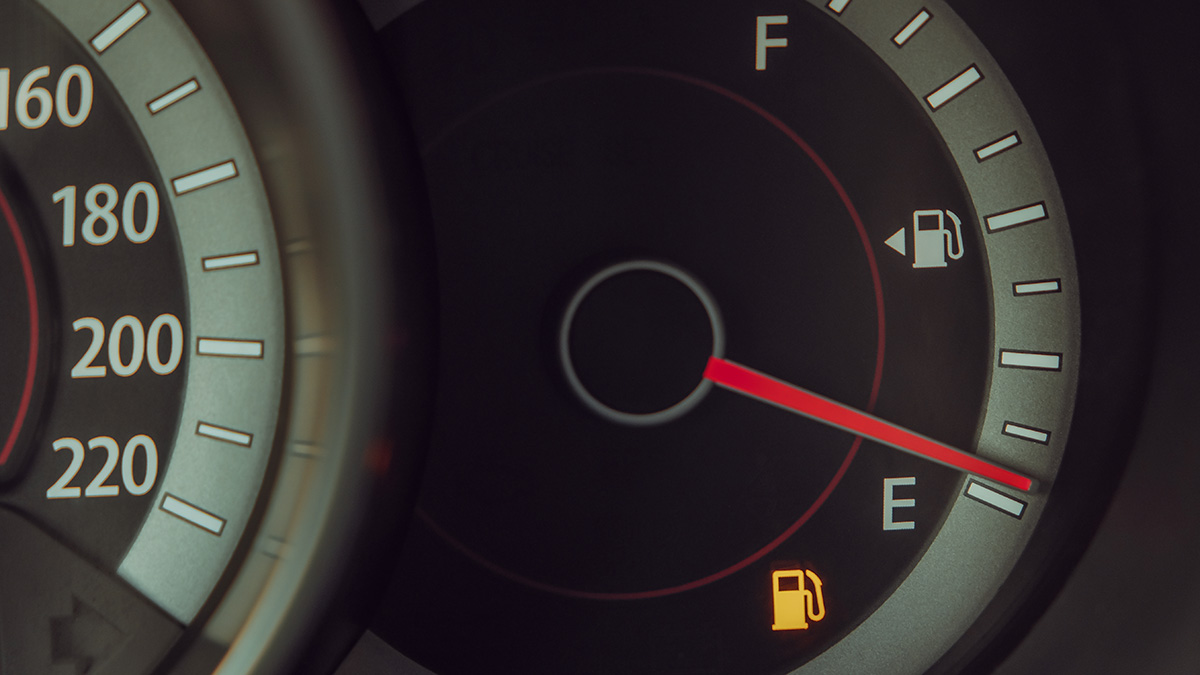 Here’s why buying fuel ‘tingi-tingi’-style is hurting your car
View other articles about:
Recommended Videos
Read the Story →
This article originally appeared on Topgear.com. Minor edits have been made by the TopGear.com.ph editors.
Share:
Retake this Poll
Quiz Results
Share:
Take this Quiz Again
TGP Rating:
/20