The Tesla Model S Plaid is one hell of an electric vehicle. It boasts 1,020hp and does 0-97kph in under 2sec. It’s basically a supercar/hypercar killer with four doors and plenty of space for both passengers and cargo.

How will it fare against an actual hypercar, then? YouTube channel DragTimes recently put it to the test through a quarter-mile against no less than a Ferrari SF90 Stradale. While it doesn’t run purely on batteries alone, the prancing horse still boasts electric power. Its electric motors and the 4.0-liter twin-turbo V8 together produce a total system output of 986hp that lets the Ferrari get from a standstill to 100kph in 2.5sec.

As you can see, the numbers here are rather close, but the edge goes to the Tesla so far. This won’t translate to instant success, though, as there are still other factors to consider during the race such as weight—the Ferrari weighs 500kg less than the Tesla and has better power-to-weight ratio.

On the drag strip, however, the weight difference didn’t really matter. Out of five sprints through the quarter-mile, the SF90 Stradale only won twice. But those two victories only came courtesy of the Plaid’s disqualification due to jumping the red light. In reality, the Tesla simply beat the Ferrari every single time.

The Model S Plaid didn’t exactly smoke the SF90 Stradale each time out as the runs were close for the most part, but it did give us a good look at the raw power that this EV possesses. Anyway, you can watch all five runs through the full clip below. Stay tuned till the end to see the hybrid Ferrari’s drag times, too. 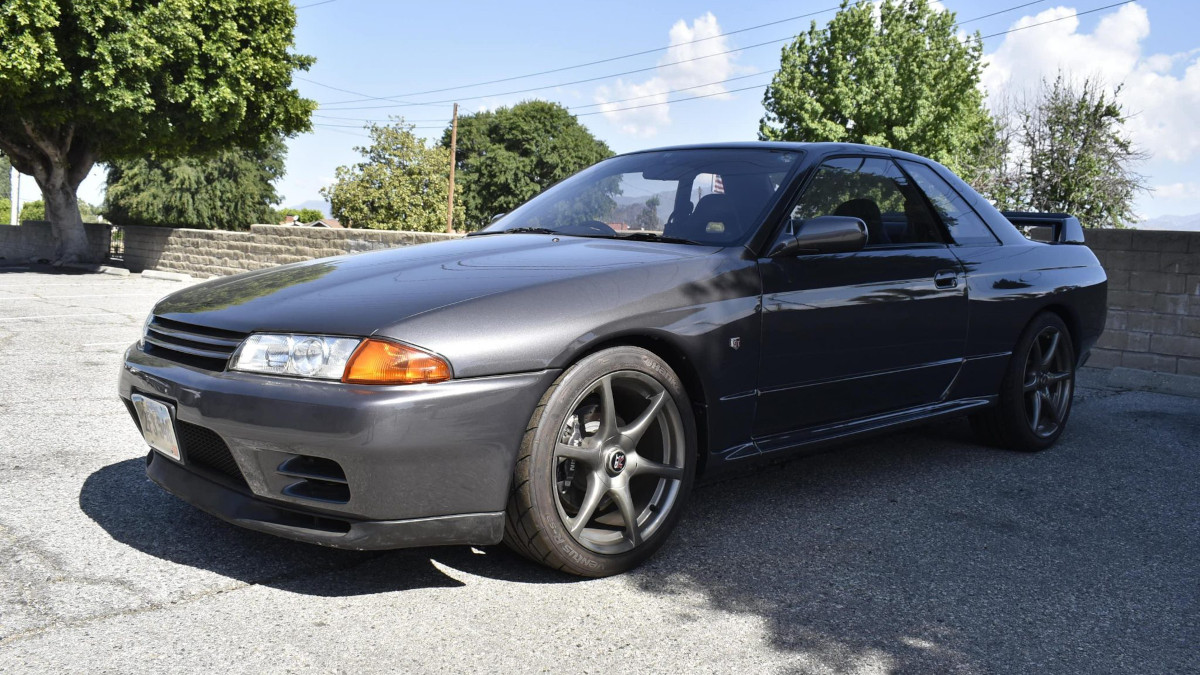 Auction finds: This fine 1990 Nissan Skyline GT-R is searching for a new owner
View other articles about:
Recommended Videos
Read the Story →
This article originally appeared on Topgear.com. Minor edits have been made by the TopGear.com.ph editors.
Share:
Retake this Poll
Quiz Results
Share:
Take this Quiz Again
TGP Rating:
/20