Where does Keaton’s take on the character rank on your list?
by Drei Laurel | Jun 23, 2021
CAR BRANDS IN THIS ARTICLE

It appears Bruce Wayne, albeit a different iteration of him from an alternate universe, is sticking with Mercedes-Benz for DC’s upcoming Flash solo film.

Leaked images from the set of Andrés Muschietti’s The Flash have surfaced, giving DC fans a proper look at Michael Keaton’s return as the billionaire/superhero. Based on photos gathered by Big Screen Leaks, the Mercedes-Benz Vision Maybach 6 Cabriolet Concept will be making an appearance as Wayne’s ride, too. 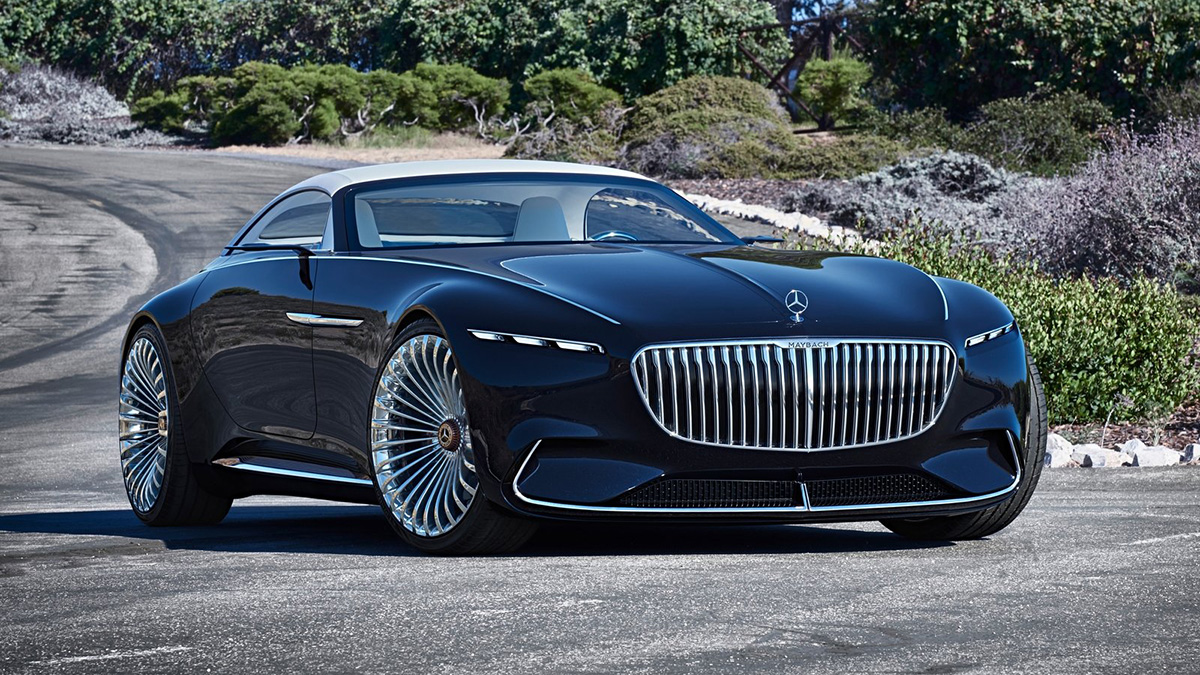 Now, there’s no way to tell exactly who drives or owns the car in the film, but come on, it’s a given already. If you’ll recall from 2017’s Justice League, Barry Allen’s finances are hardly buy-a-Benz material (not that he needs one considering, well, super speed). Ben Affleck’s take on Wayne also rolled around in a Mercedes-Benz Vision Gran Turismo in the movie.

If you ask us, the Vision Maybach 6 is a great choice. It’s over-the-top in terms of luxury, features a scene-stealing level of elegance, and is kind of reminiscent of older iterations of the Batmobile because of its elongated hood and bold face. It’s unlikely the concept and its 550kW electric powertrain and 750hp will see any action, though, as the vehicle will likely only serve as Bruce Wayne’s entry into a scene or two. 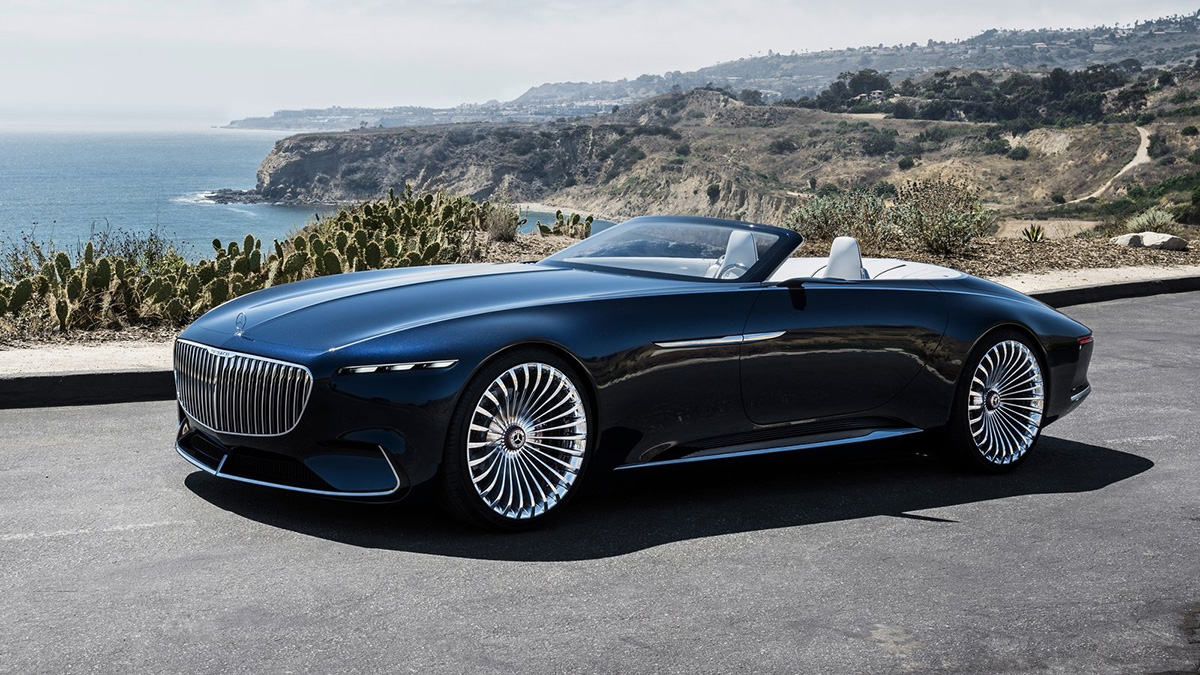 The Flash stars Keaton and Ben Affleck as Bruce Wayne/Batman, and Ezra Miller as the titular speedster. It’s scheduled for a November 2022 release. Looking forward to seeing the Mercedes-Benz Vision Maybach 6 in the film? 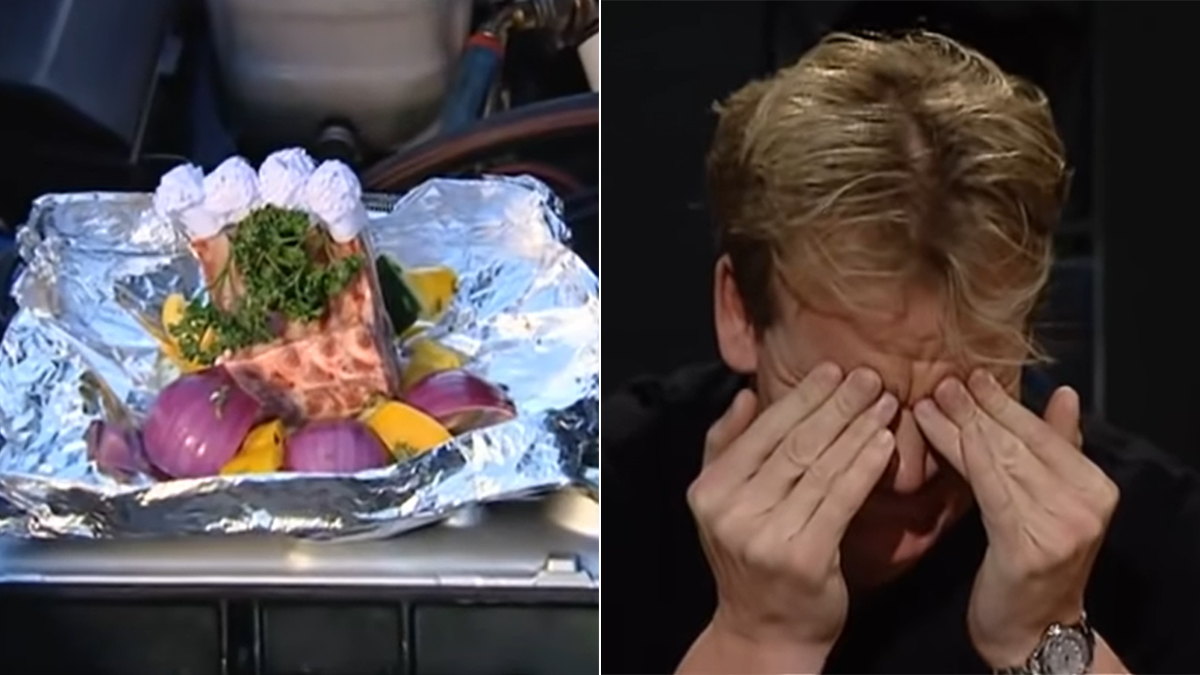