Everything you need to know about Ford

Ever heard about Fordlandia, Brazil?
by TopGear.com.ph | Sep 14, 2022
CAR BRANDS IN THIS ARTICLE

When and how did Ford start? 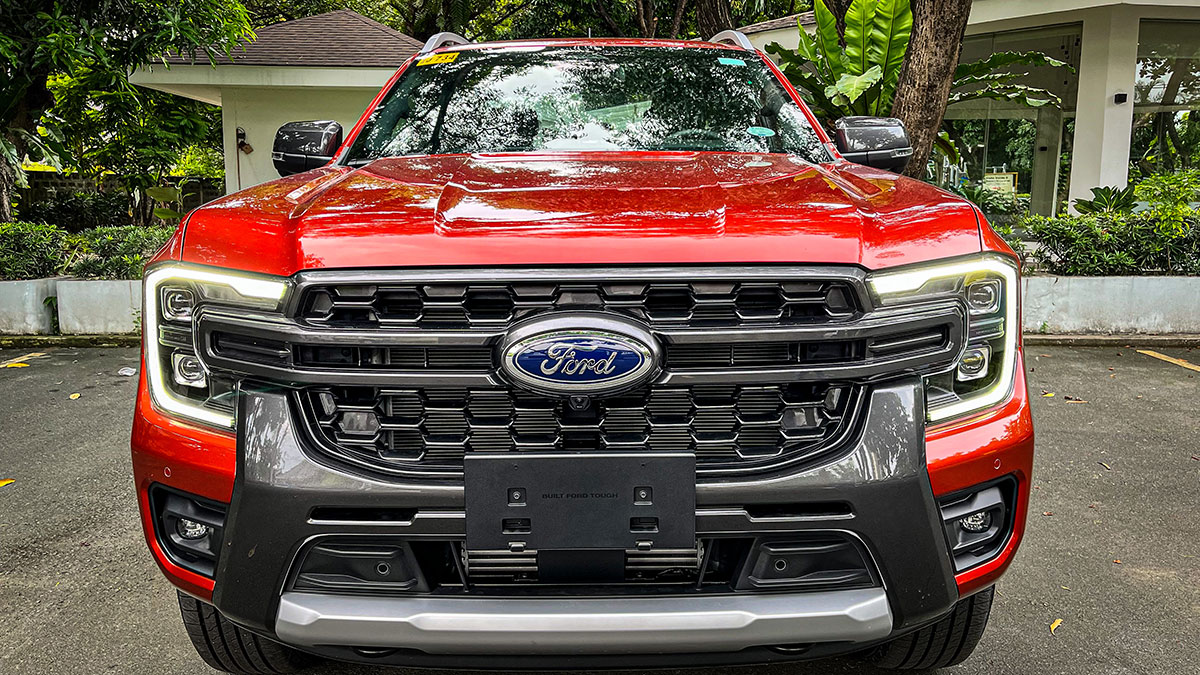 Before Ford Motor Company was incorporated in 1903, Henry Ford was already working with vehicles and automobiles in the 1890s. In 1896, Ford built his first vehicle, the Quadricycle, which had four bicycle wheels, a tiller instead of a steering wheel, and was powered by a four-horsepower engine.

A few years after that, Ford co-founded the Detroit Automobile Company, which he left within one year. In 1901, Ford designed a 26hp racecar called the Sweepstakes and defeated Alexander Winton’s 70hp Bullet. This victory would lead to Ford’s second short-lived attempt at manufacturing automobiles with the establishment of the Henry Ford Company. Unfortunately, this venture didn’t last long.

Ford Motor Company was founded in 1903 by Henry Ford along with 12 investors. The company started with a cash investment of $28,000 in July 1903 and by October 1, 1903, they earned a profit of $37,000. In 1911, Ford built its first US automotive assembly plant in Kansas City, Missouri, and its first overseas plant in Manchester, England. The Ford Motor Company also established offices in Canada and opened an overseas sales branch in Paris later on.

Ford literally “put the world on wheels” with the introduction of the Model T in 1908. Ford realized that they needed to ramp up production to keep up with the demand, and in 1913 the first integrated moving assembly line in auto production was introduced. This reduced the assembly time from 12.5 hours to 1.5 hours and revolutionized auto manufacturing as we know it. In fact, by 1914 there were more than 500,000 Model Ts on the roads of the world. By the 1920s, Ford had over 20 overseas assembly plants in Europe, Latin America, Canada, Asia, South Africa, and Australia.

Over the years, Ford established its name as one of the world’s largest automakers, manufacturing passenger cars, trucks, sport utility vehicles, electric vehicles, as well as automotive parts and accessories.

How many Ford cars are manufactured and sold? 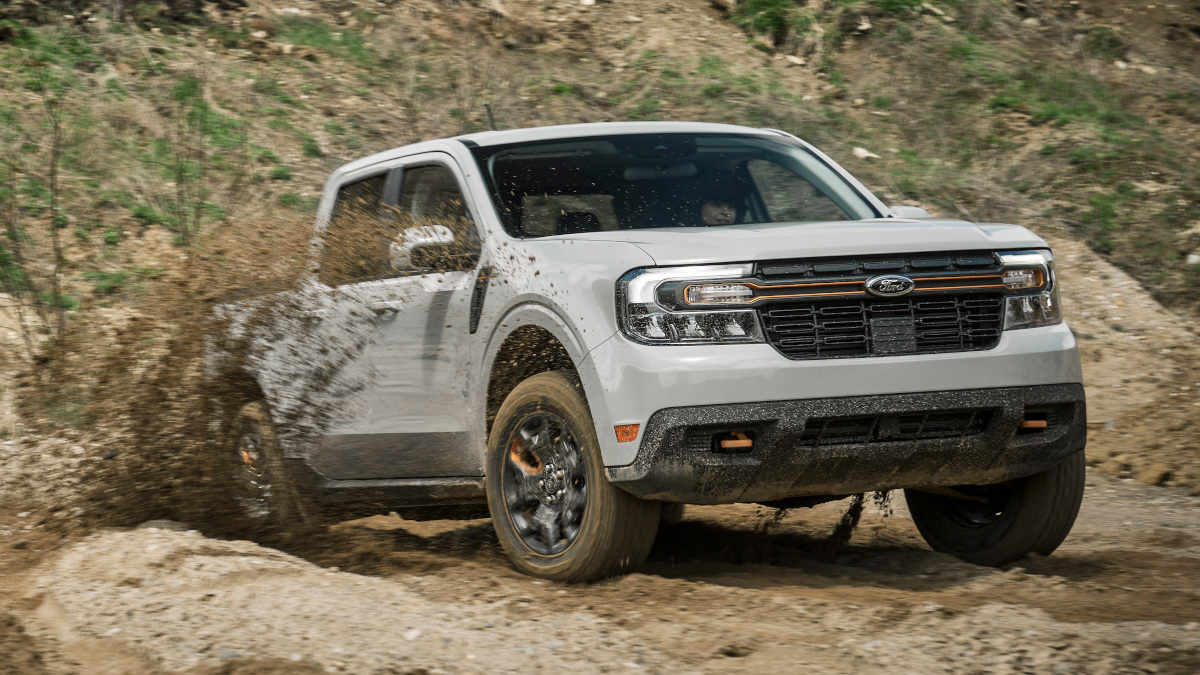 While Ford’s headquarters is in Dearborn, Michigan, the company has dozens of assembly, engine, forging, stamping, and transmission plants all around the world. As of this writing, they have eight domestic plants in the US and dozens more in Argentina, Germany, Canada, China, India, Mexico, Romania, Spain, Thailand, and Vietnam.

This global network of facilities allows Ford to keep up with worldwide demand. In fact, between December 2020 and 2021, Ford sold over 1.9 million vehicles around the world. And in the second quarter of 2022 alone, the company earned $40.2 billion in revenue and $667 million in net income.

With these figures, it’s no wonder why Ford is the world’s best-selling automaker and the world’s second-best automaker for electric vehicle sales in 2021.

What are some iconic Ford cars in Hollywood? 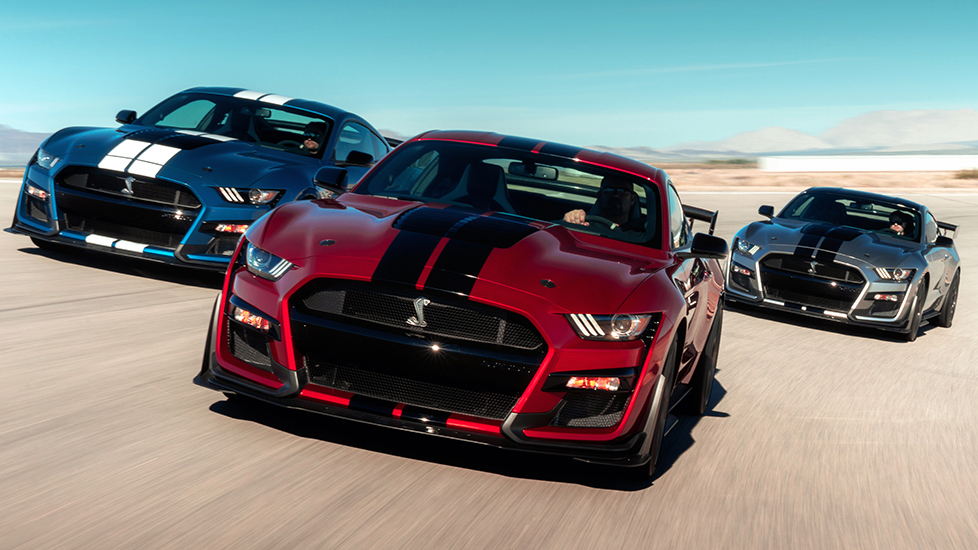 On top of Ford’s financial success and technological innovations, the brand is also known for its role in shaping pop culture, specifically Hollywood films. In fact, many iconic Ford models have made their way to the big screen. An example of this is the 1992 Ford Explorer XLT used in Jurassic Park (1993). Famous designer and auto customizer George Barris was behind the customization of six Explorer units for the film.

No ‘Ford cars in Hollywood films’ list would be complete without mentioning the 2008 film Gran Torino featuring the 1972 Gran Torino Sport. The film acts as an homage to the historic and beloved US automaker. The title alone is proof of that. In addition, Clint Eastwood’s character is revealed to have worked for the Ford Motor Company before the Korean War in which he fought.

What’s the fastest Ford ever built? 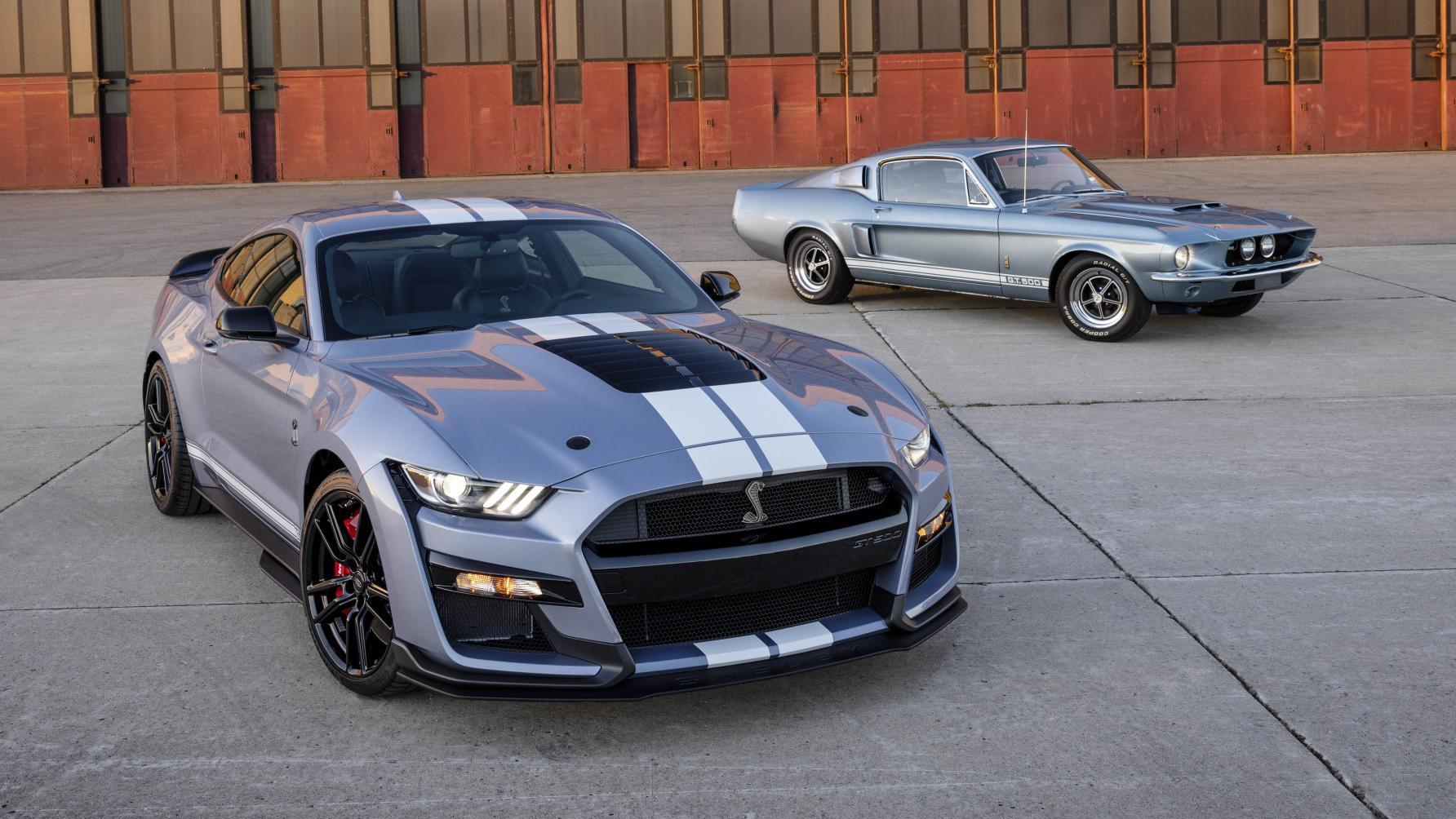 Not a lot of automakers can say that they have a prolific heritage of speed like Ford. After all, Ford is behind some of the most famous machines such as the Mustang during America’s muscle car era.

If we’re talking about some of the fastest Ford vehicles ever built, one of those is the 2013 Ford Mustang Shelby GT500. This model can go from 0-97kph in 3.5sec. It’s equipped with a supercharged 5.8-liter V8 that can deliver 662hp and approximately 322kph max speed.

On top of our list is the 2017 Ford GT, which can go from 0-97kph in a flat 3sec. This supercar is the fastest car that has ever come out of a Ford production line, with top speeds of 348kph. Under the hood, you’ll find a twin-turbocharged 3.5 liter EcoBoost V6 engine that delivers 647hp. The 2017 GT has excellent performance, unmatched speeds, and a stylish exterior. What’s not to love? 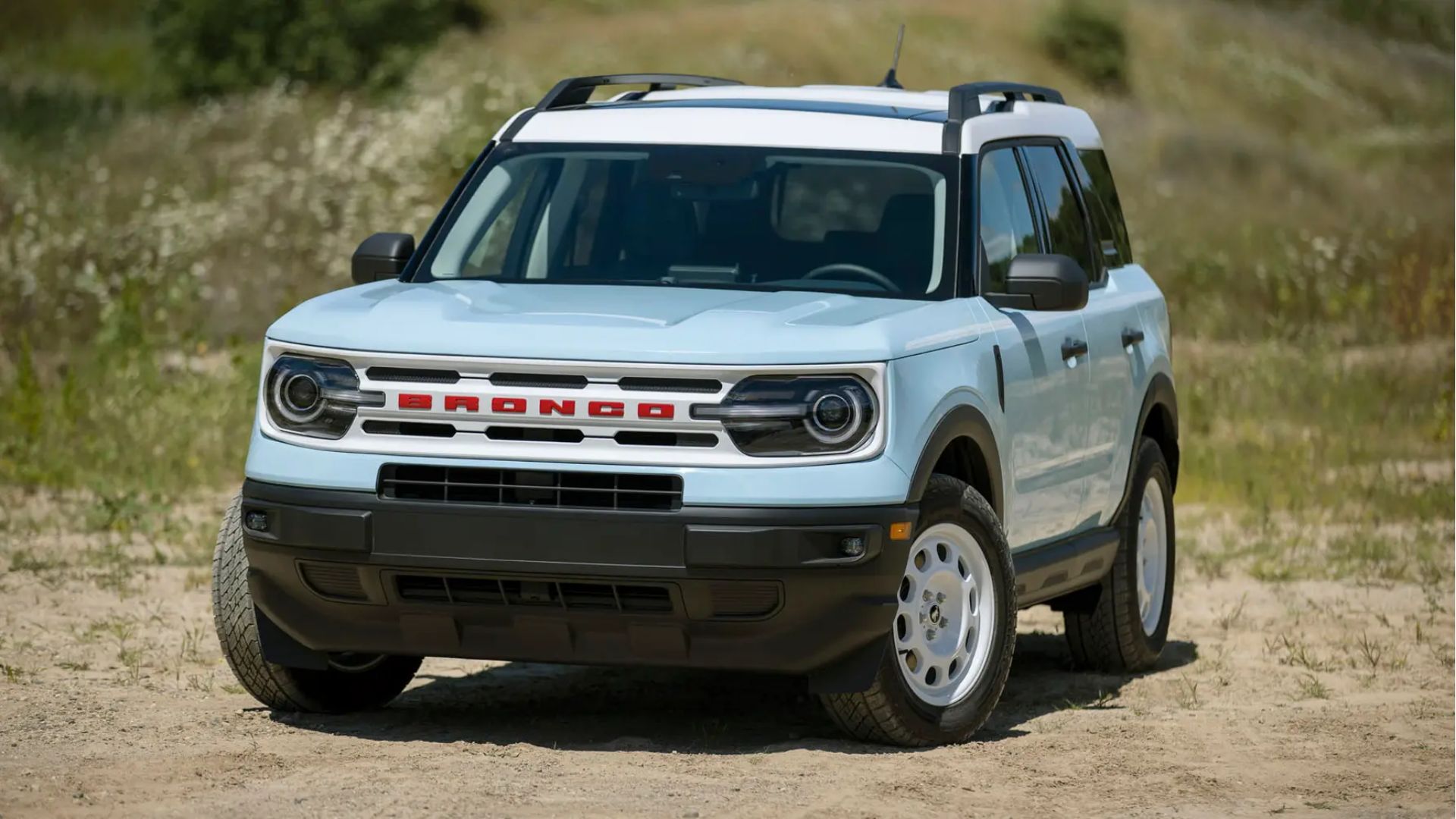 We have a list of our favorite Ford concept cars that didn’t get their time in the sun as much as we wanted. One of our picks is the Ford GT70, a prototype that was created for rallying back in 1970. It was a stunning gold car, but it wasn’t enough to impress Joe Oros, who led the design team at that time.

Another concept we like is the Wolf. The Wolf inspired the design for the Fiesta. In fact, Henry Ford II loved the design immediately upon seeing it in 1974.

If we’re talking about rare and crazy concept cars, the Escort RS1700T is also one of our favorites. Imagine turbocharging a BDA engine, putting that into an Escort that’s been converted from front- to rear-wheel-drive, and selling it for four times the price. Absolute madness. Two units of the Escort RS1700T were made by Ford Motorsport.

OTHER STORIES ABOUT FORD YOU MIGHT WANT TO READ:
Ford PH: Territory will reach 15,000 units sold before end of 2022
The Ford F-150 Lightning is now sold out in the US

Give me some interesting facts about Ford 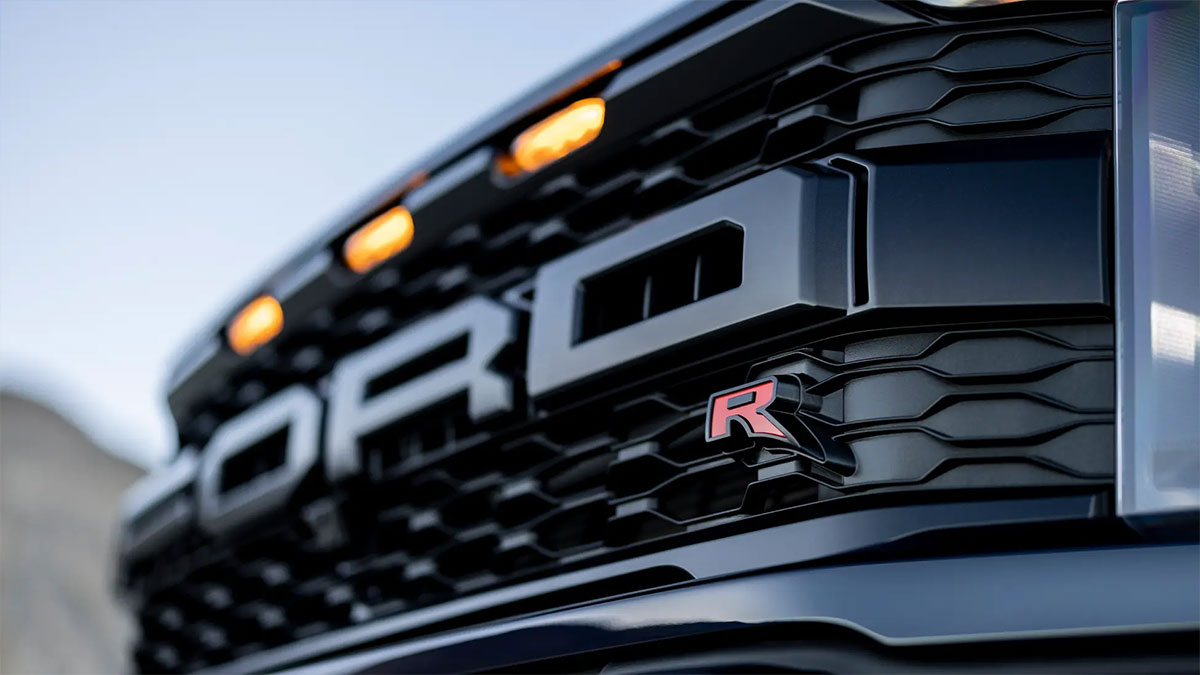 Established automotive companies like Ford are bound to have some interesting tidbits of history, and we have quite a few of those to share. For example, the company tried to build a small village called Fordlandia in Brazil in 1928. But it’s not just any part of Brazil—they wanted to build that village in the Amazon rainforest. Why you might ask? Henry Ford wanted to create jobs in the region and establish a steady supply of rubber for his factories. Because of the harsh conditions and the difficult logistics, they abandoned the project. Now, Fordlandia has about 3,000 residents.

Another interesting fact about the company is that there’s a vial or a test tube with Thomas Edison’s last breath in the Henry Ford Museum. As mentioned, before working on automobiles, Henry Ford worked with Edison as an engineer. Ford wanted a rather unique way of remembering his friend, so he asked Edison’s son to capture his father’s last breath in a test tube.

Which Ford models are available in the Philippines? 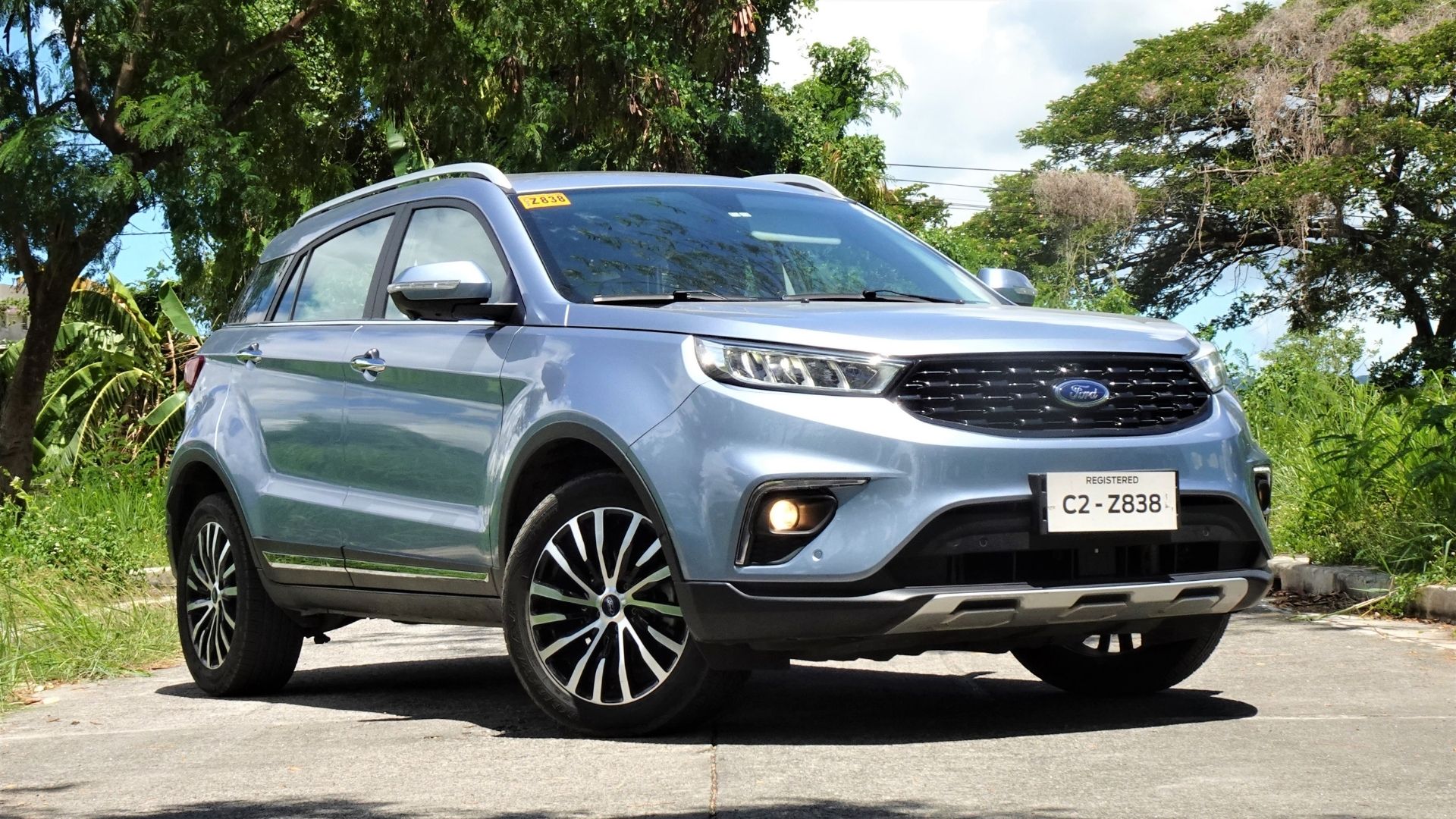 Ford offers an impressive lineup of models for every lifestyle here in the Philippines, the most popular of which are the Territory, as well as the next-gen Ranger and Everest.

If you’re in the market for pickup trucks, you can check out the all-new Ranger variants, which include the Wildtrak, Sport, XLT, XLS, and XL. Or you can go for America’s best-selling truck, the F-150. If you’re looking to buy a Ranger Raptor, we have a couple of updates about that here.

Meanwhile, if you’re interested in family-friendly SUVs, you have a whole selection to choose from, including the Territory, Explorer, or the next-gen Everest variants, which include the Titanium+, Sport, Limited, and Trend. But if you want a Ford machine that’s really built for speed, why not consider the Mustang?

Where can I buy a Ford in the Philippines? 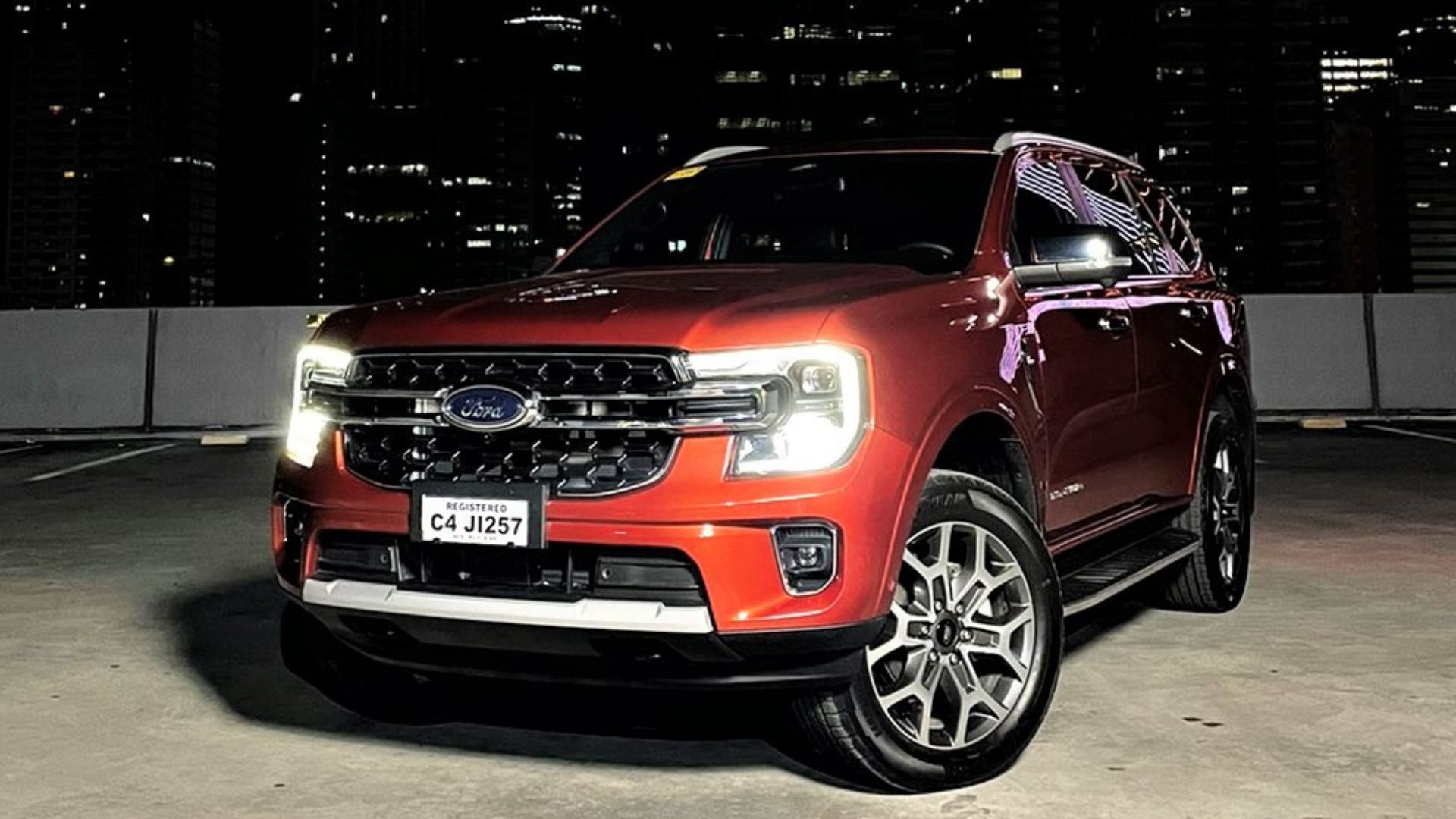 You’ve made up your mind. You want to drive your own Ford. The problem is, where’s the nearest dealership? Ford has over 40 dealerships around the country. In fact, Quezon City alone has five authorized dealers. Finding a dealer near you can be a daunting task, but don’t worry because the official Ford Philippines website has a convenient dealer locator tool. 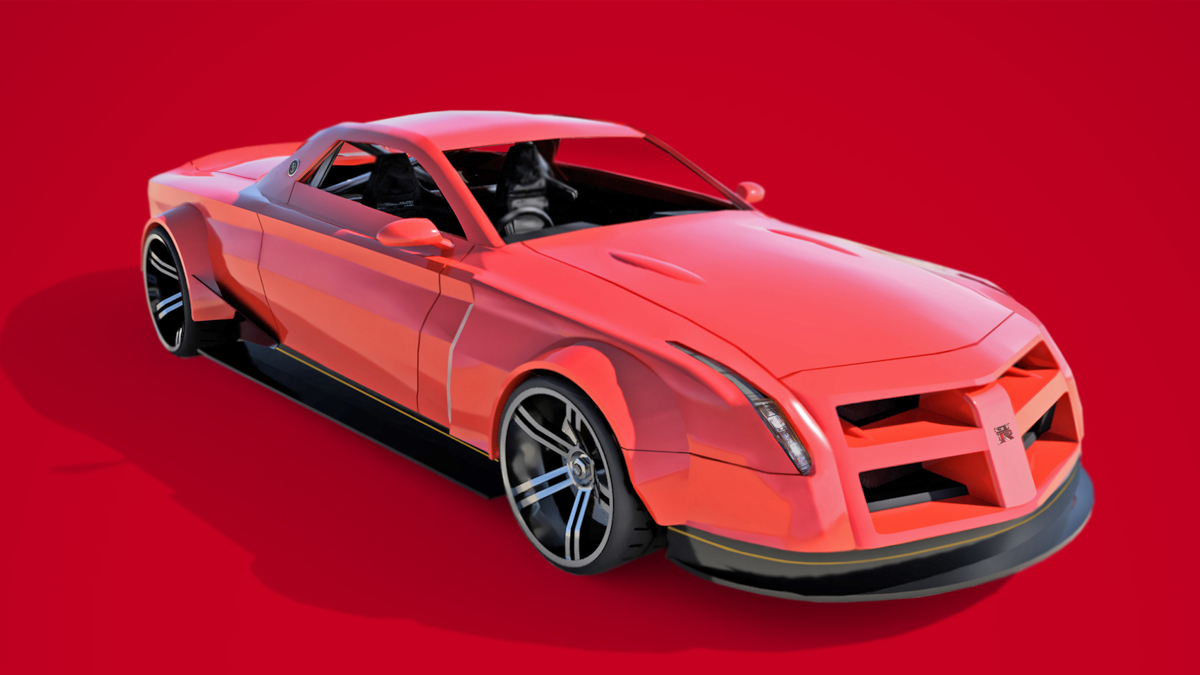 What if the next-gen Nissan GT-R looks as wild as this?
View other articles about:
Recommended Videos
Read the Story →
This article originally appeared on Topgear.com. Minor edits have been made by the TopGear.com.ph editors.
Share:
Retake this Poll
Quiz Results
Share:
Take this Quiz Again
TGP Rating:
/20